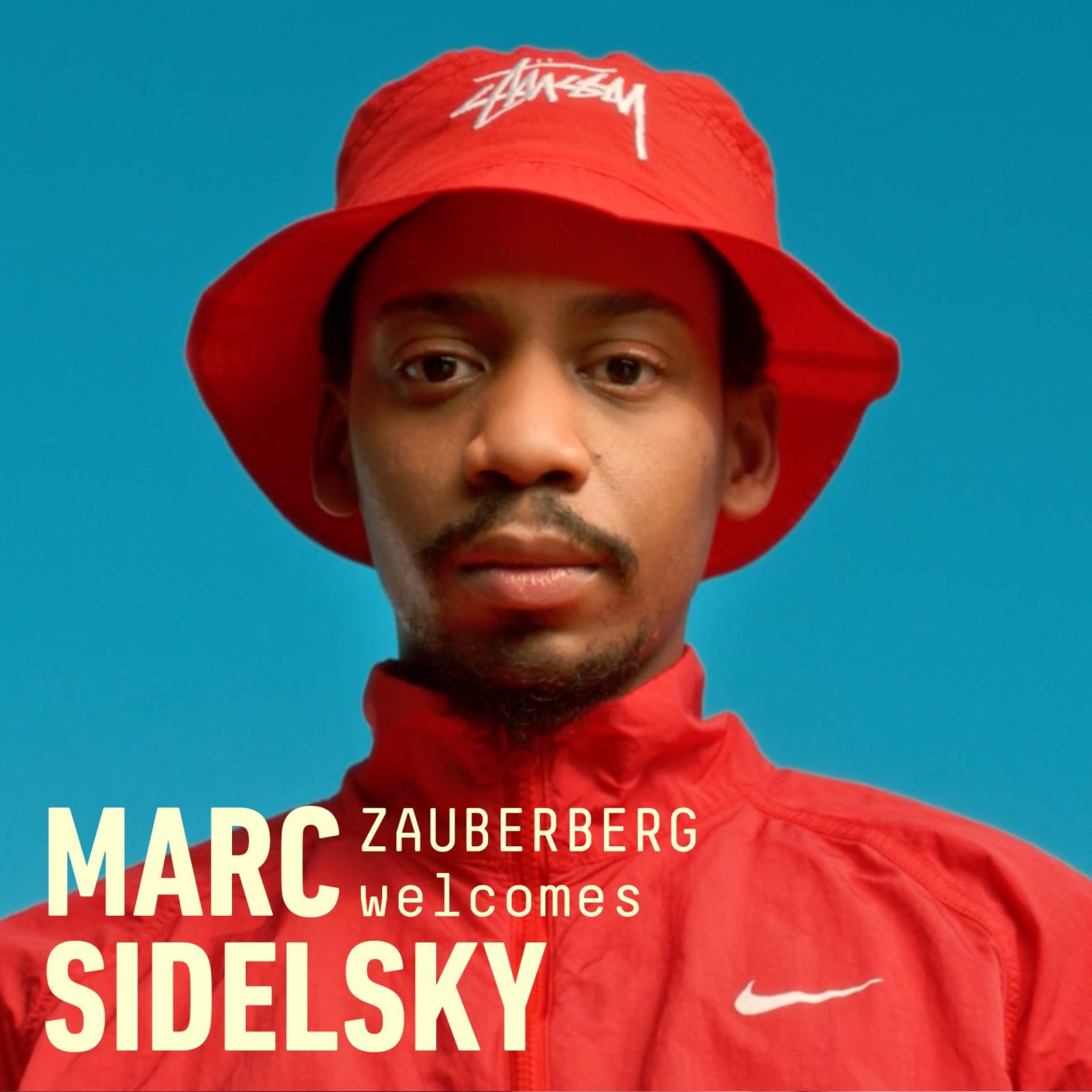 WELCOME MARC SIDELSKY
Marc Sidelsky’s work brilliantly straddles several genres, from deadpan visual comedy, to whimsical, musically-driven narratives and subtly subversive spots. His music video for Canadian band, Dearly Beloved’s “Close Encounters” is an electric ‘coming of age’ narrative that was featured on Promonews and won Best Music Video at Ciclope Africa in 2020. His commercial for KFC Nuggets showcases an exceptional eye for set design, and sharp modern compositions. Straight after high school he attended the acclaimed AFDA Institute in Johannesburg.  In his second year of film school, his experimental film was purchased by the national broadcaster, SABC. Completing his studies, achieving a BFA (Honors), he then began to work as a creative researcher at a commercials production company. Two months into the job, he directed his first commercial for Volkswagen. It won a Silver Loerie at South Africa’s premier advertising awards. 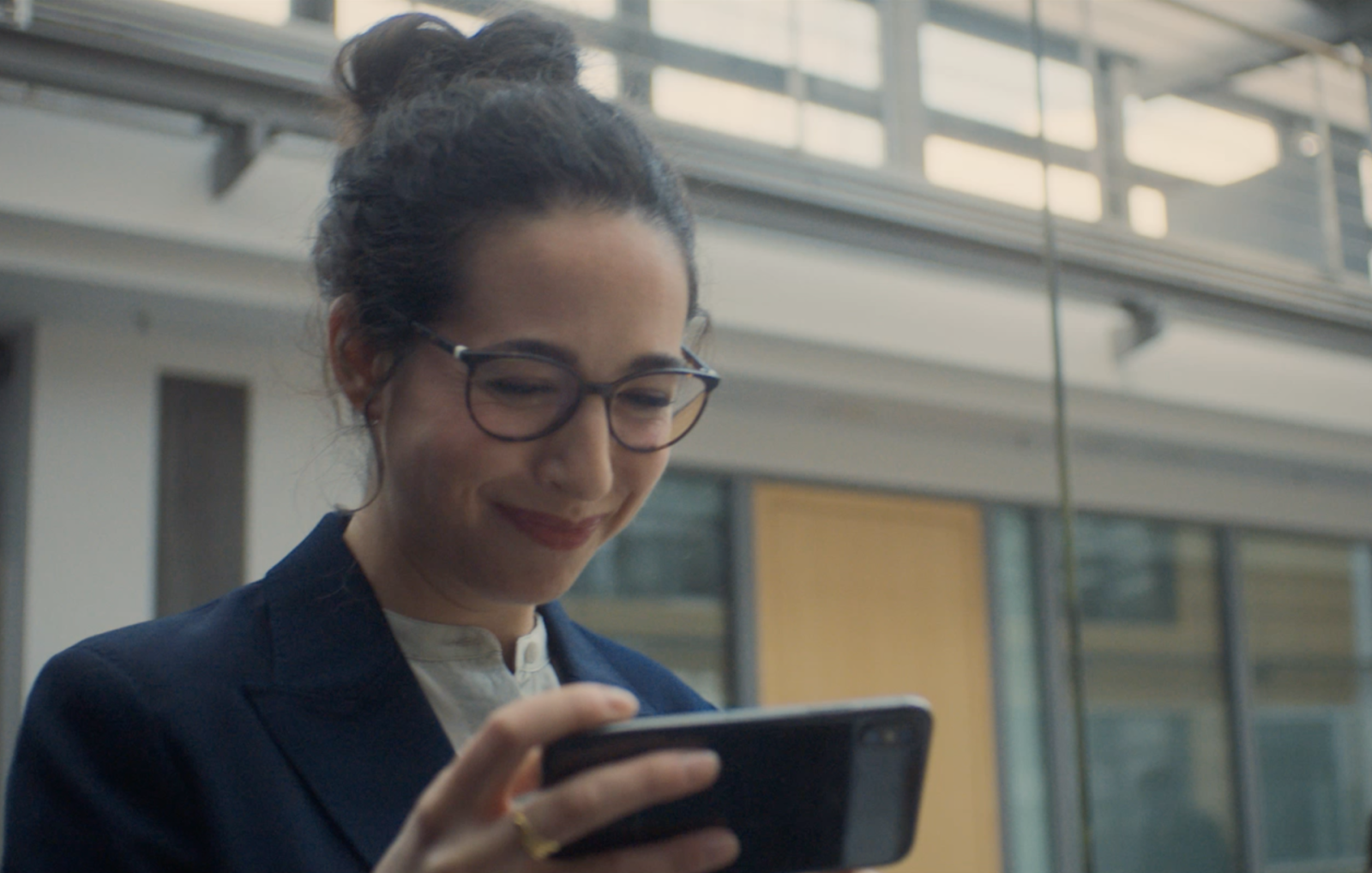 RING ANNA
Knowing that your family is safe is the most important thing of all. Ring has made it it's mission to make protecting your home and loved ones as easy and smart as possible! Enjoy the beautiful film by Bruce St. Clair 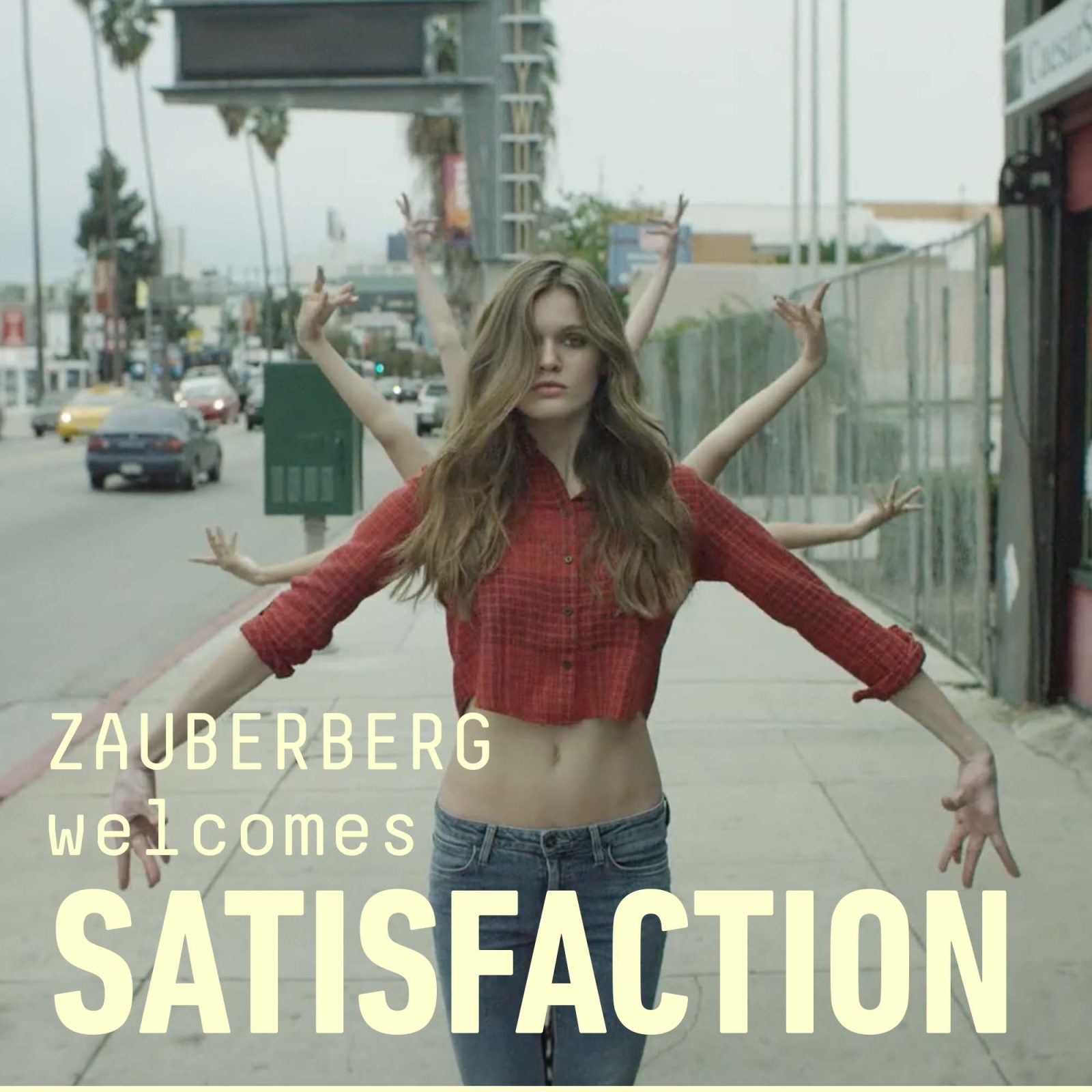 WELCOME SATISFACTION
We’re so happy that Satisfaction joined the ZAUBERBERG FAMILY!   SATISFACTION is a multi awarded Belgian based collective of directors,  photographers and designers that propose a holistic “image making” proposition. They grew up in the field of fashion, music and advertising and are passionate about new filming techniques and digital although their strength resides in the way they create emotions. They’re known to give advertising this extra edge of soul that makes it different and powerful. Satisfaction is also part of Normal, a “digital expressionists” group of artists. Satisfaction has worked with many different brands in fashion, apparel, automotive, liquor & spirit, and, of course…beer! 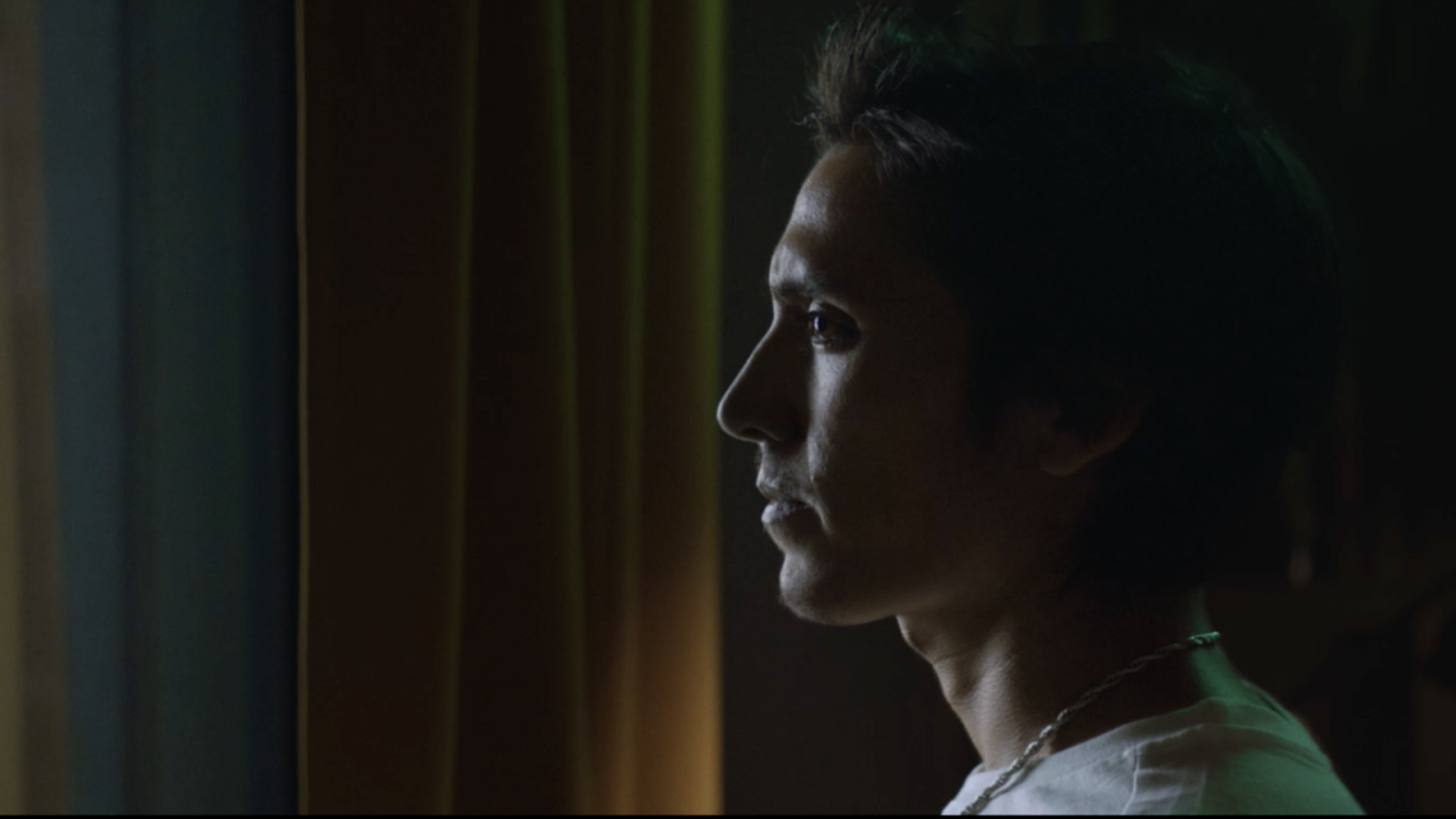 THE NORTH FACE
The North Face - It’s more than a jacket The new epic campaign has one goal: to remind us that the iconic The North Face jacket is much more than just a fashion accessory.  It was created for outdoors, it’s meant for the people who want to follow their passion.  Enjoy this dramatic & energy-driven visual feast! Directed by Max Millies. 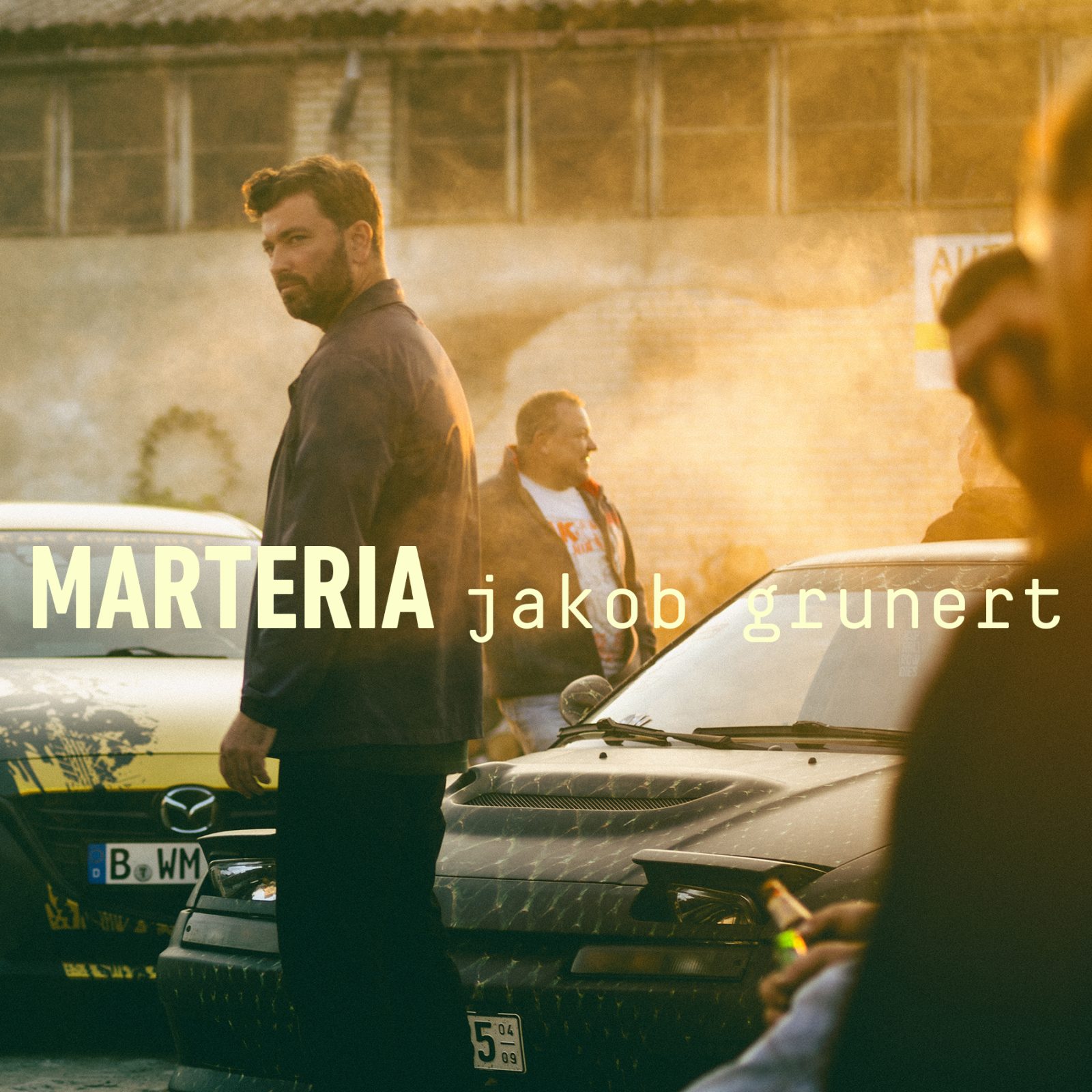 MARTERIA 5. DIMENSION
In order to celebrate the the release of his 5th studio album 5. Dimension Marteria wanted to create something special!  Enjoy this trilogy esque music video for the newest tracks:  ZUG DER ERKENNTNIS TRAFFIC NEONWEST 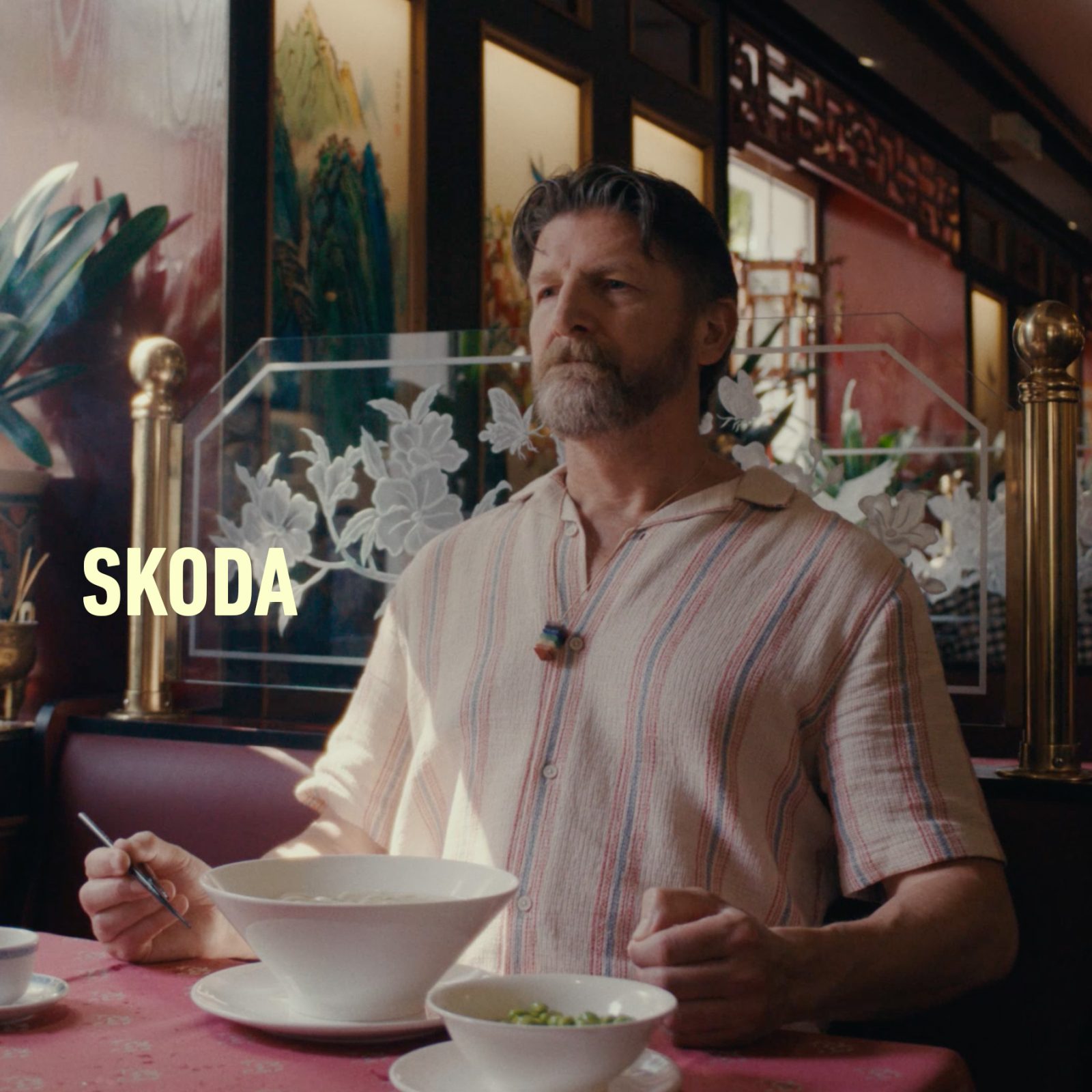 SKODA FABIA
Do you often feel that your life is testing you?  We find that in moments of pure despair, you at least should be able to rely on your car!  Enjoy the latest SKODA FABIA campaign.