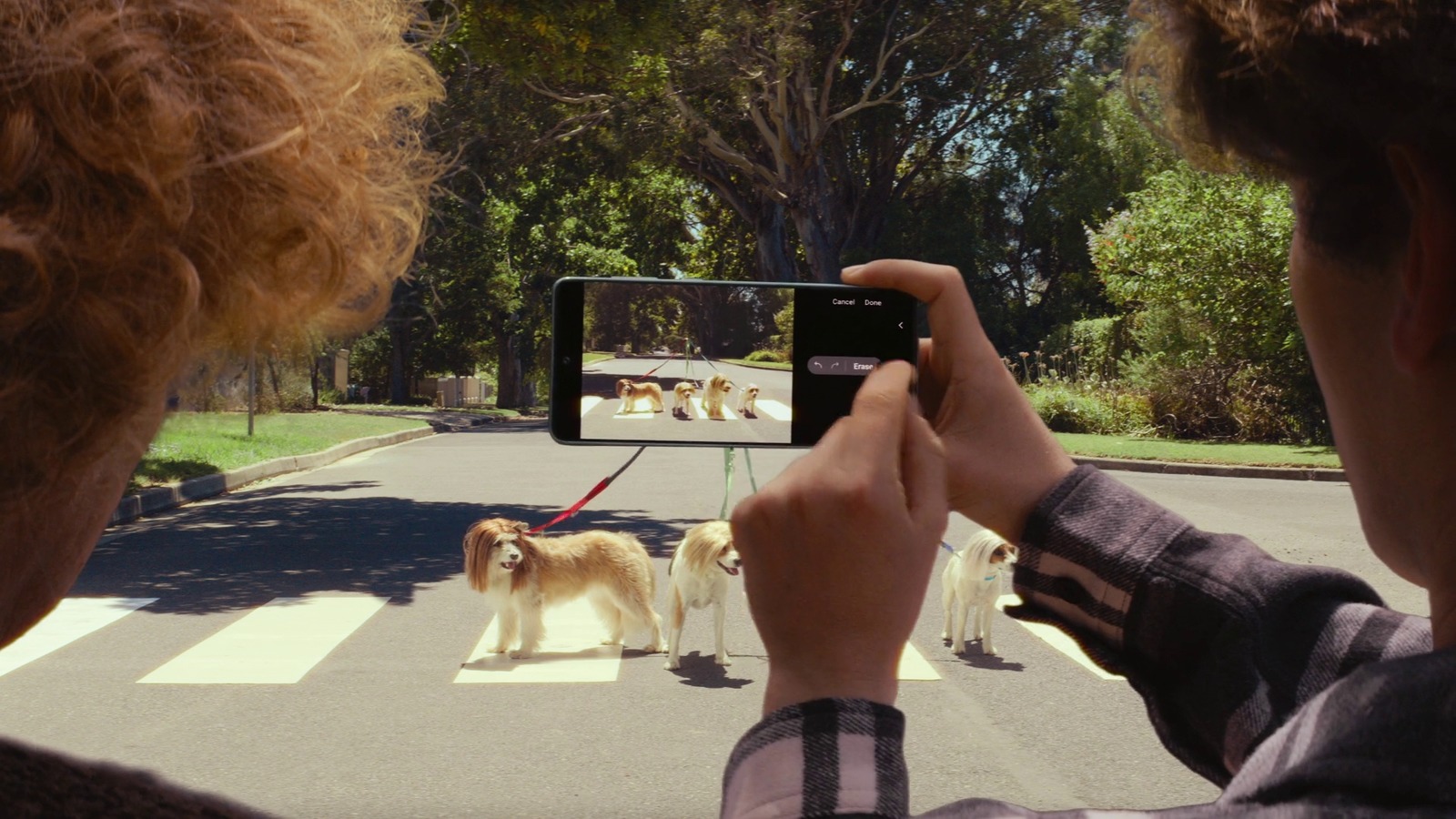 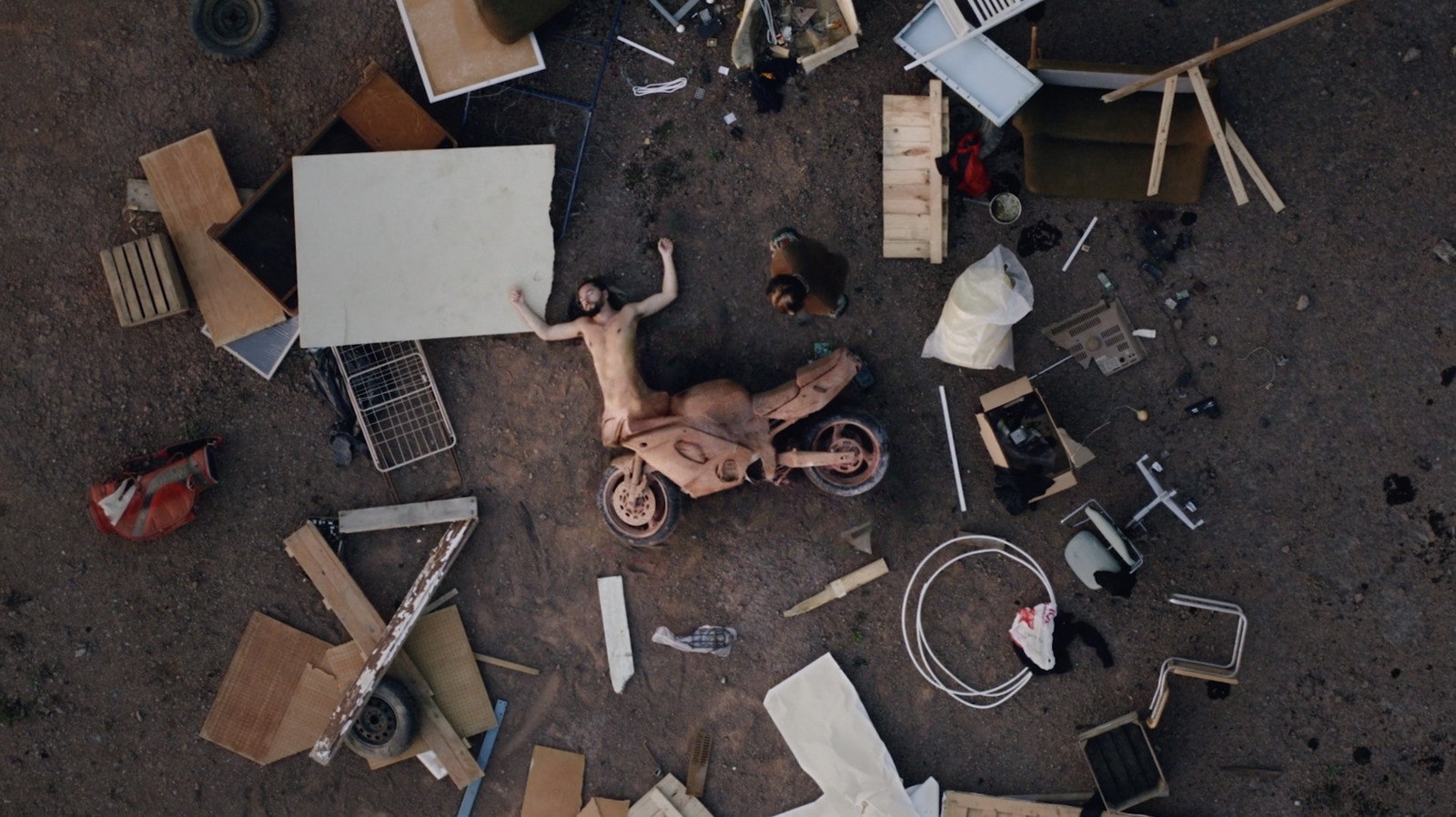 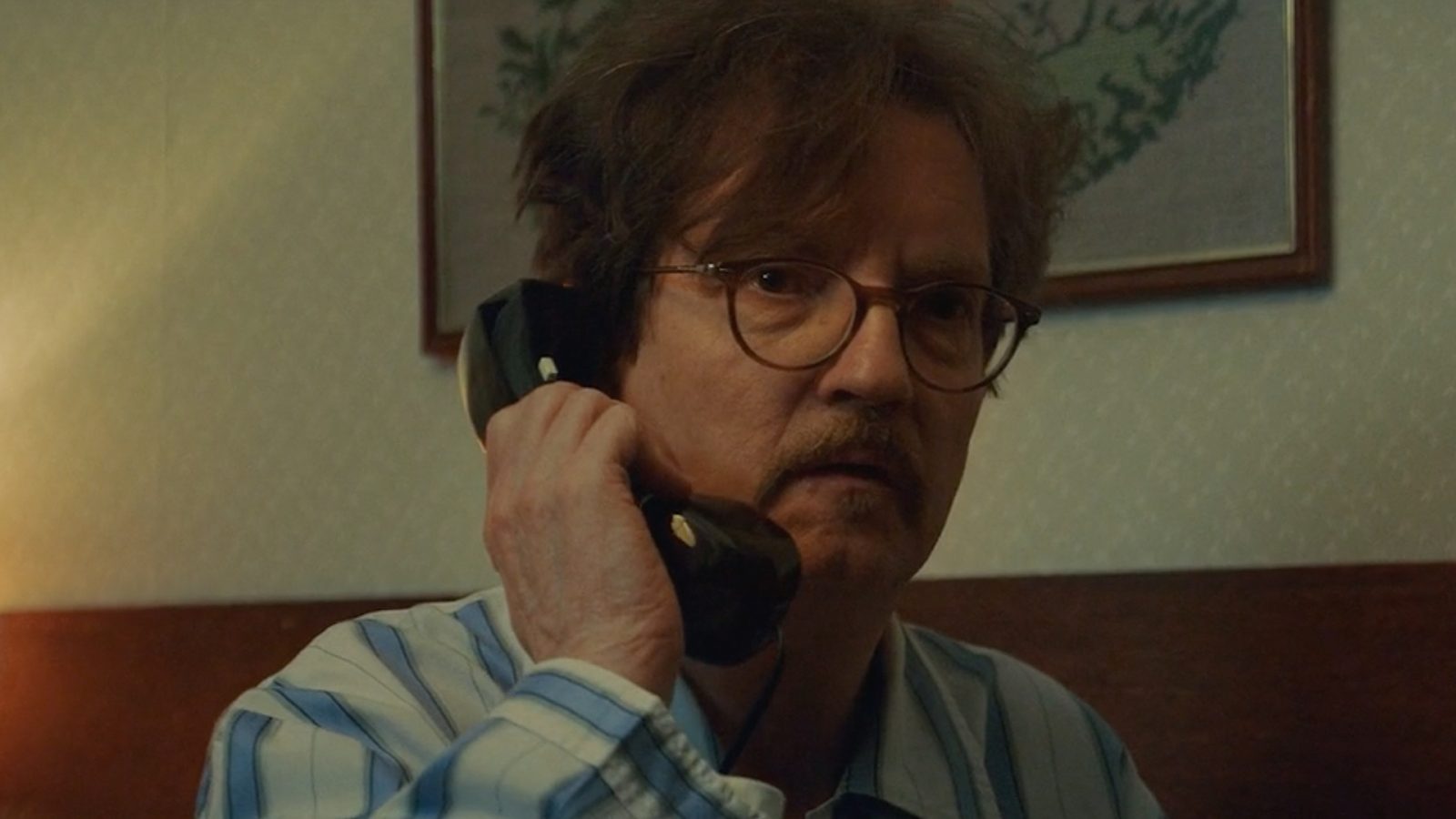 TELE2 We Want You!
Directed by Vedran Rupic

Originally from Bosnia, Vedran came to Sweden as a refugee. He started doing films in high school when he gave up on his dreams of becoming a scientist. Documentaries at first, but much like science, you can’t make stuff up, so he started doing shorter narrative work.

“I like stories that twist and turn unexpectedly and the occasional elegant breaking of the fourth wall. I think one should be able to joke about everything. Imagine someone slipping on a banana peel. Super fun. But then again I’m certain there is this sad story somewhere out there about a single income household provider slipping on a banana peel and breaking their neck. It’s devastating. So for this reason, one should not be able to joke about slipping on banana peels? Well no, someone is always gonna get hurt. We just have to try to not be a dick about it. And it has to be funny”.

Back to Vedran Rupic's Films
Manage Cookie Consent
To provide the best experiences, we use technologies like cookies to store and/or access device information. Consenting to these technologies will allow us to process data such as browsing behaviour or unique IDs on this site. Not consenting or withdrawing consent, may adversely affect certain features and functions.
Manage options Manage services Manage vendors Read more about these purposes
View preferences
{title} {title} {title}