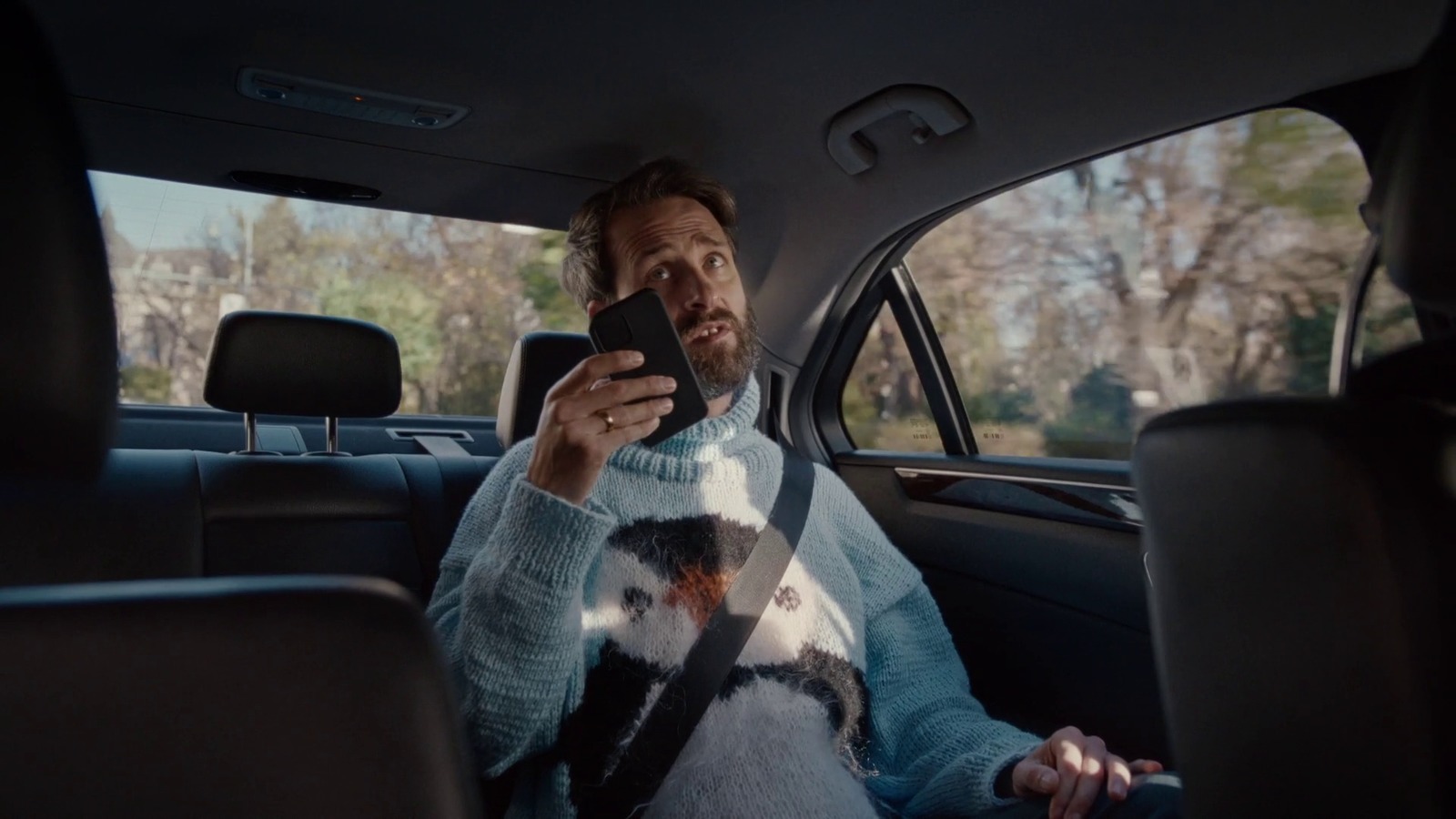 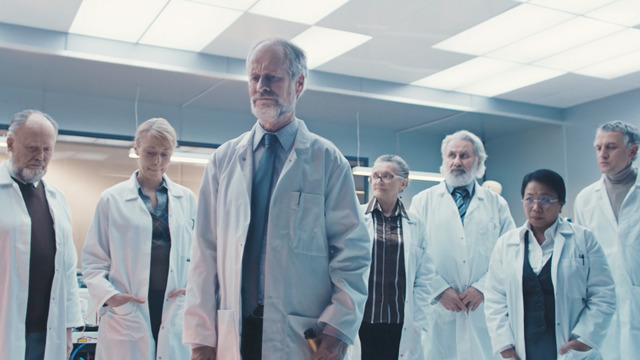 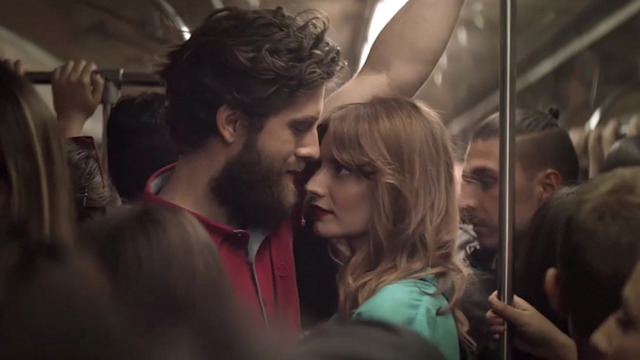 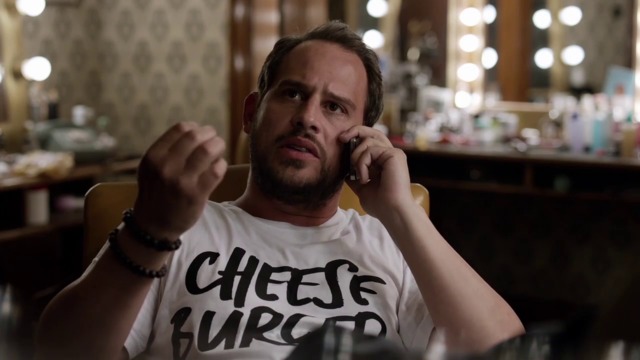 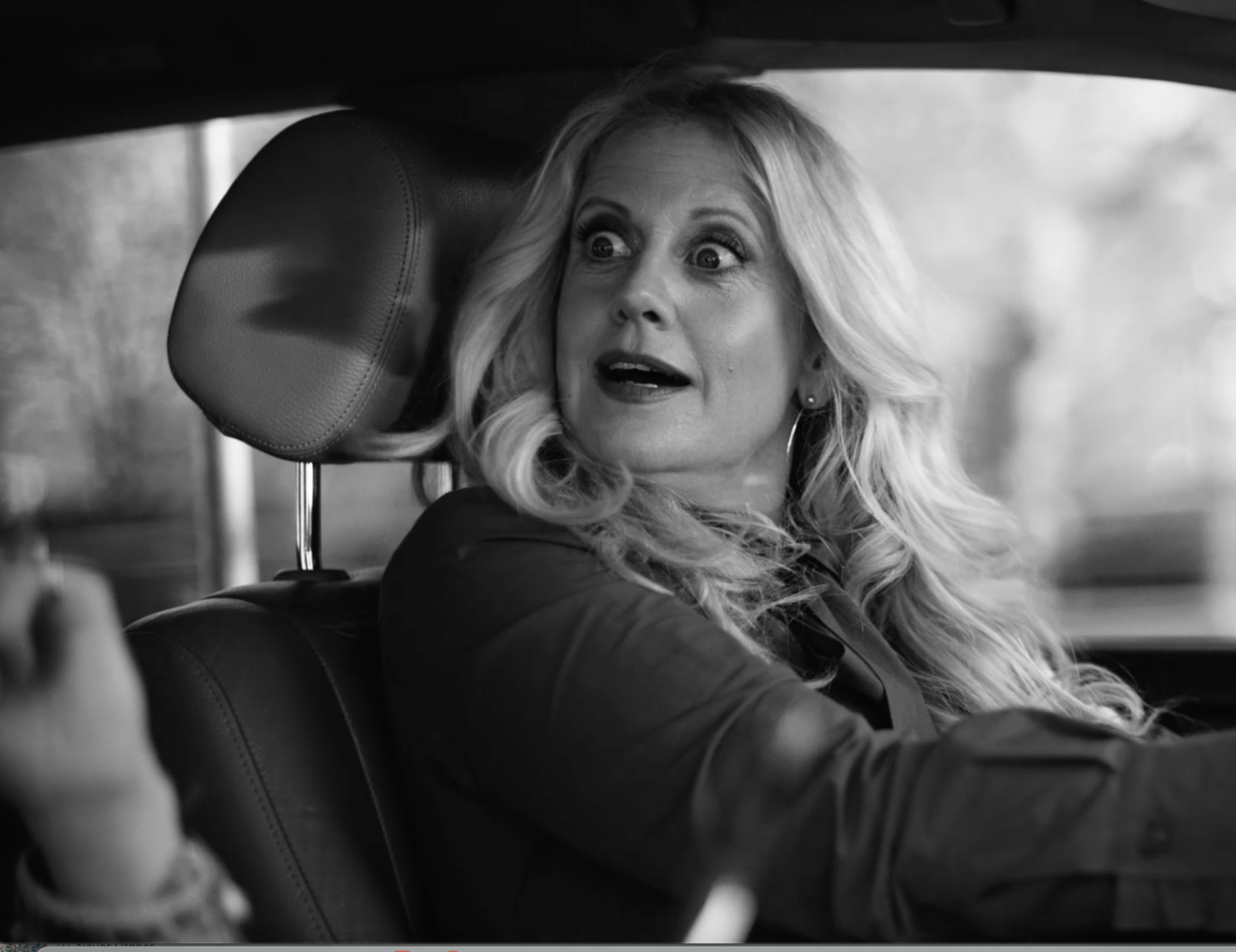 Claas learned his craft since he picked up a camera at the age of 16, he made his parents proud by studying feature film directing and screenwriting at the famous HFF Munich film school. In pursuit of his director idols he kicked of his career by becoming a highly successful commercial director, picking up Cannes Young Directors Award on the way. Claas’ main talent is to tell gripping stories with a highly cinematic appeal and believable humor.

Back to Claas Ortmann's Films