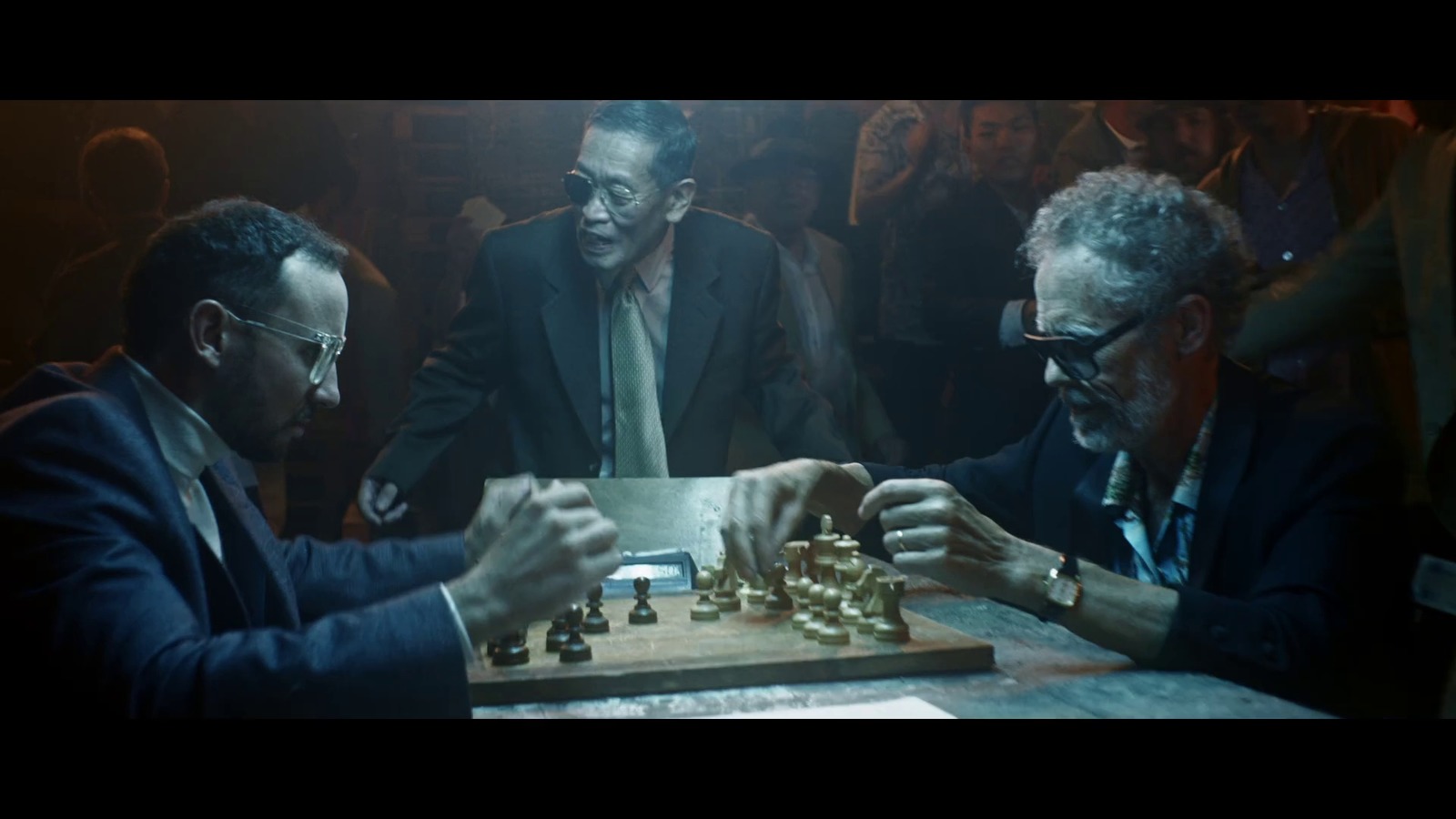 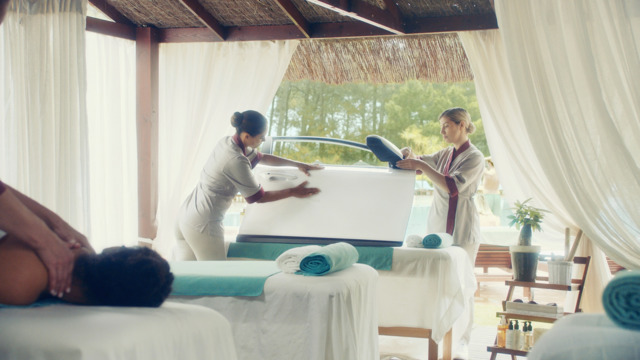 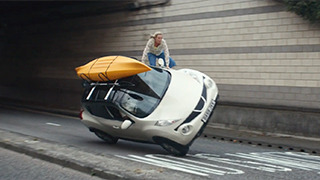 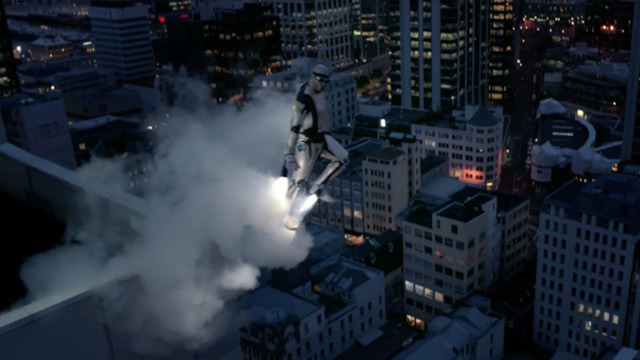 Sky Come With Us
Directed by Nathan Price 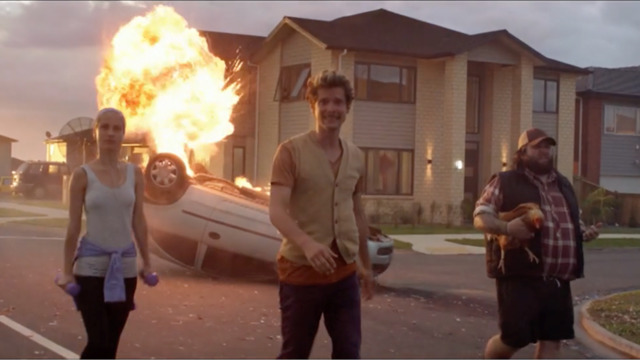 Nathan was raised on a sheep farm in New Zealand’s most southern province. He started work at NZ commercial production company Silverscreen as third Animator, Flame Artist and VFX supervisor. Under Nathan’s leadership the unit evolved into Oktobor, an effects, design and interactive company. During his tenure Oktobor picked up shots on the Lord of the Rings trilogy and a raft of international awards for its advertising work. At the same time, Nathan also directed a number of commercials and
appeared in the Saatchi’s New Director Showcase at the Cannes Advertising festival.

He was ranked in the top ten directors in the Asian/Australasia region; has won awards at every major international festival including the Cannes Lions and Oneshow and directed episodes on two critically acclaimed Television Dramas. More recently Nathan has directed memorable spots for Royal London, Sky, Samsung, GE, and Game of War.

Back to Nathan Price's Films
Manage Cookie Consent
To provide the best experiences, we use technologies like cookies to store and/or access device information. Consenting to these technologies will allow us to process data such as browsing behaviour or unique IDs on this site. Not consenting or withdrawing consent, may adversely affect certain features and functions.
Manage options Manage services Manage vendors Read more about these purposes
View preferences
{title} {title} {title}