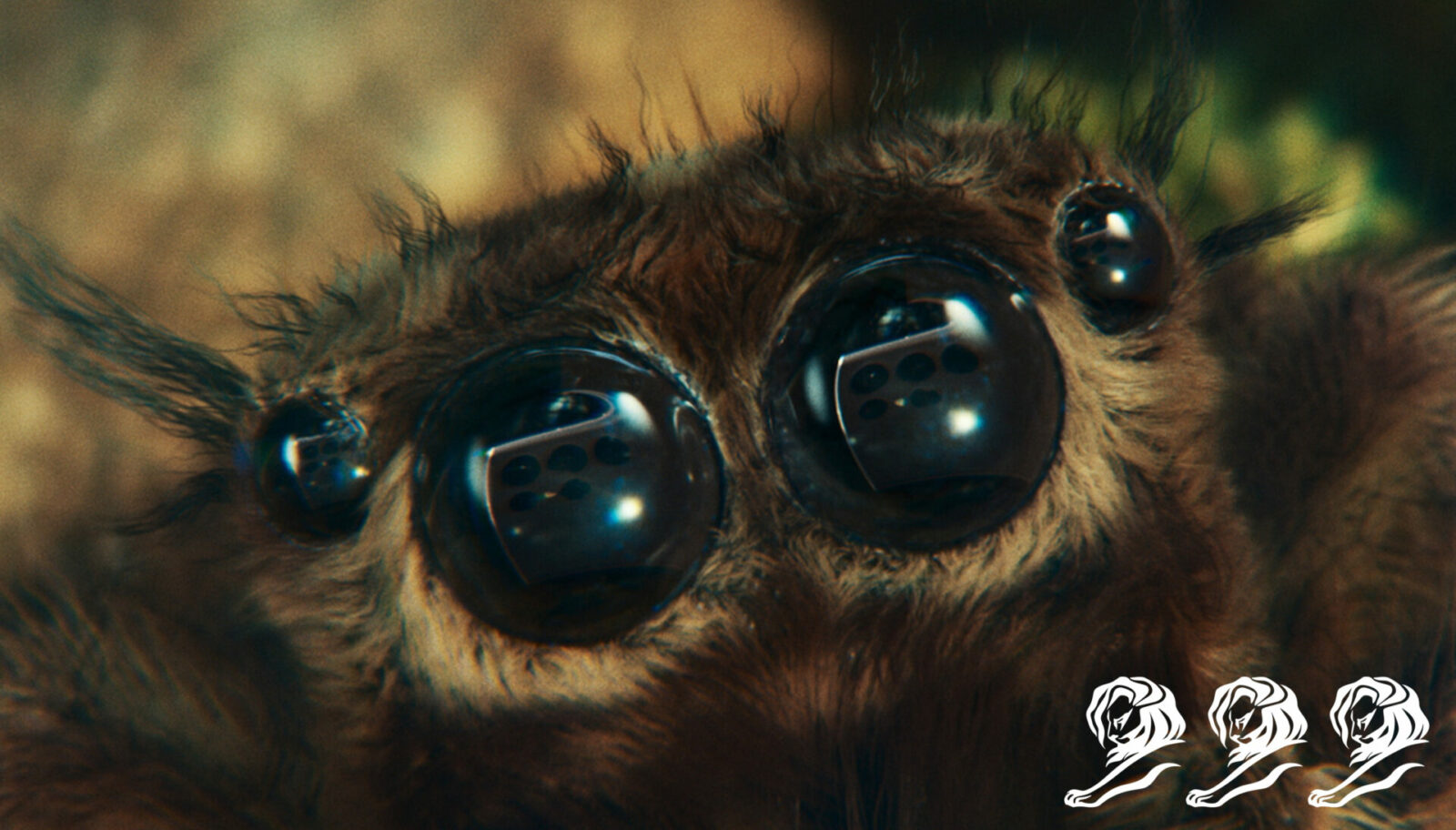 samsung The spider and the window
Directed by Dorian & Daniel 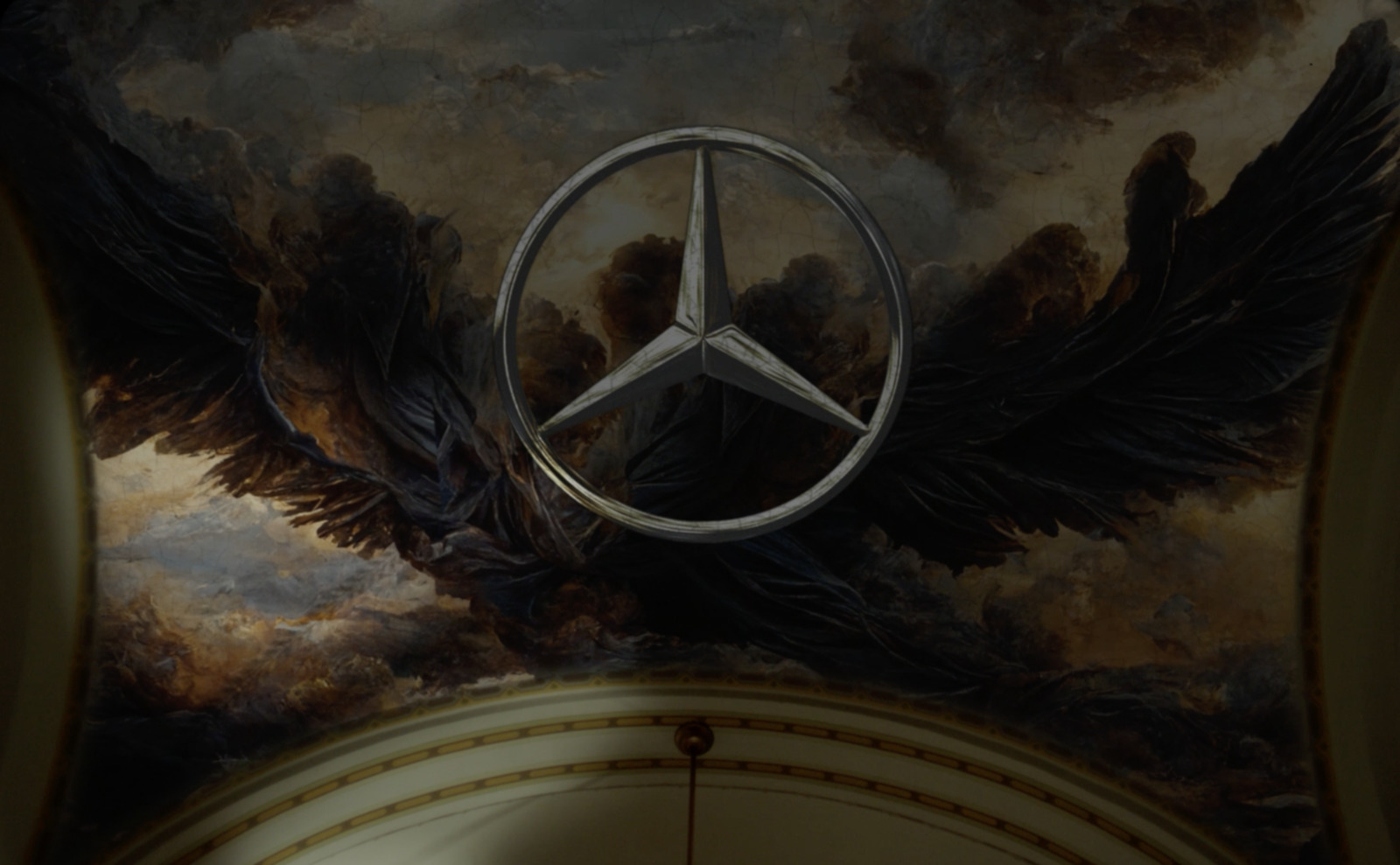 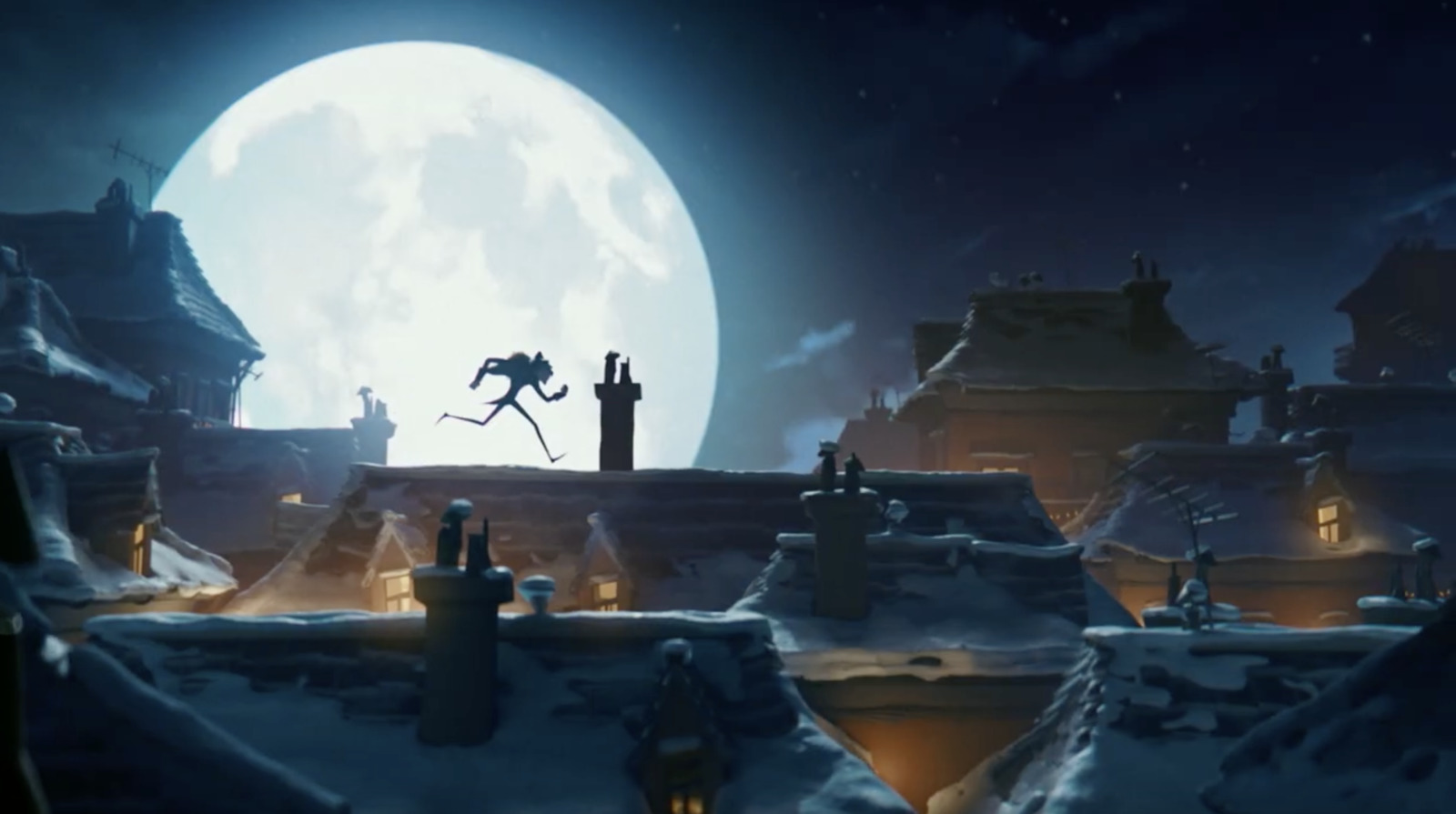 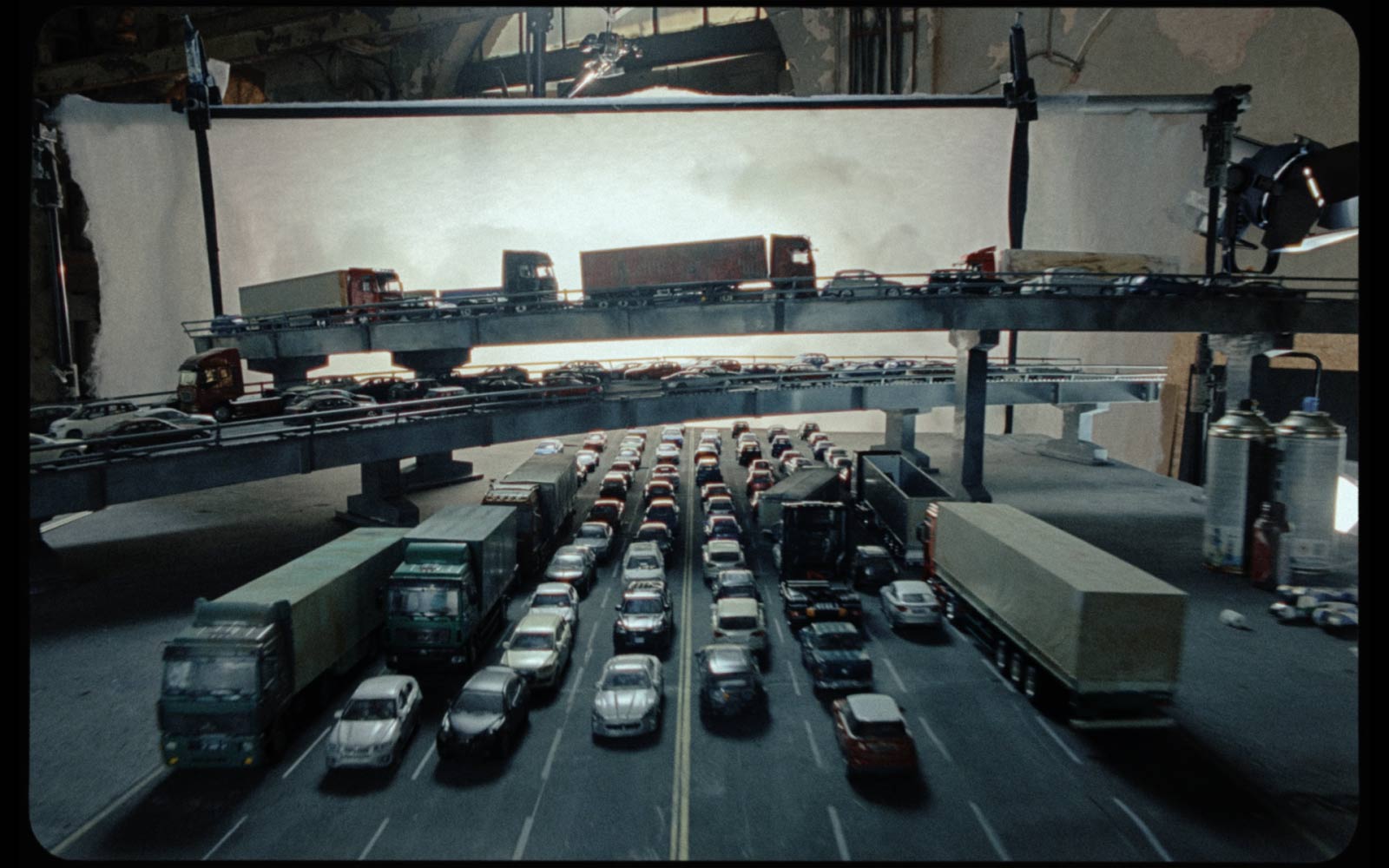 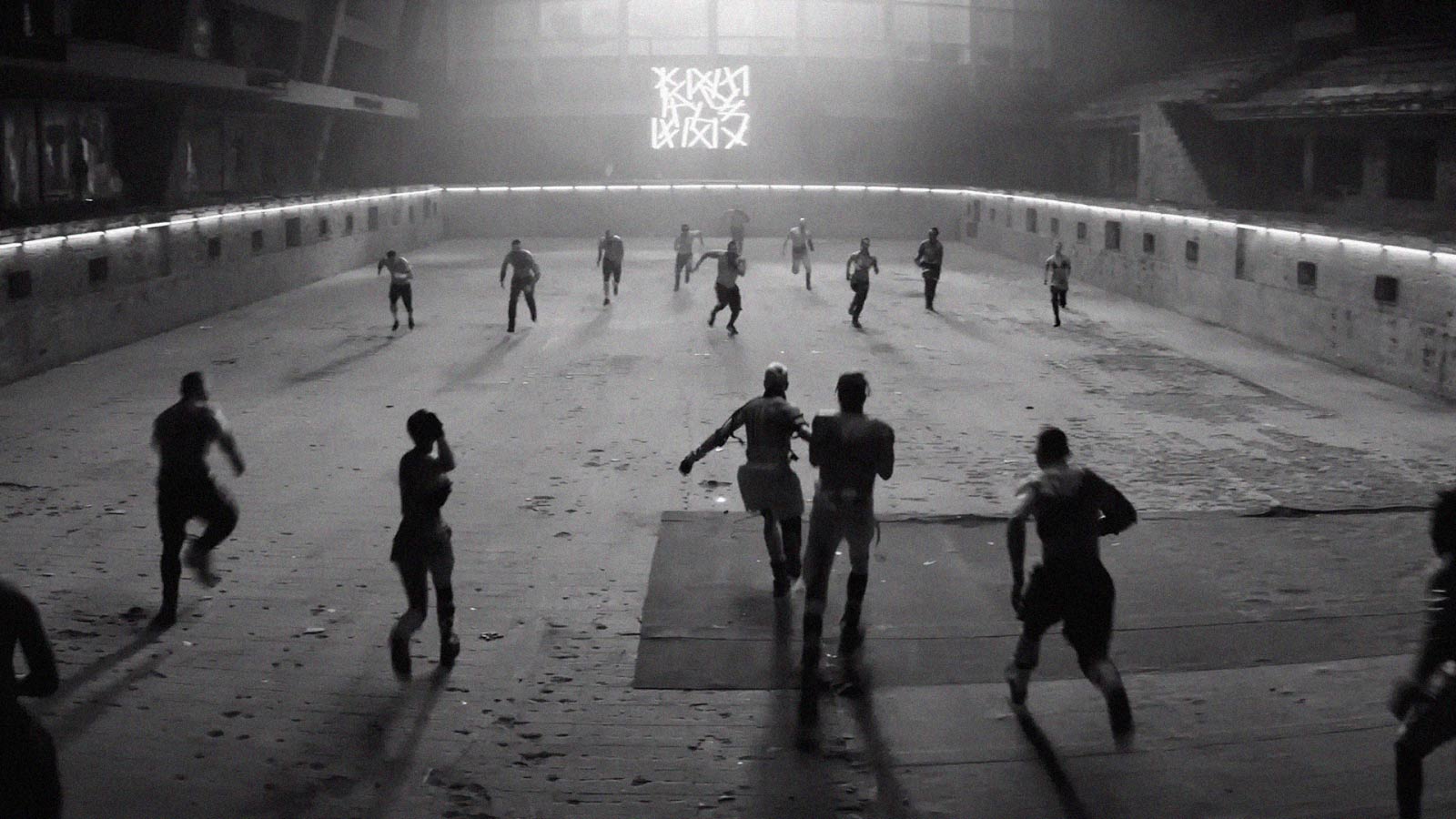 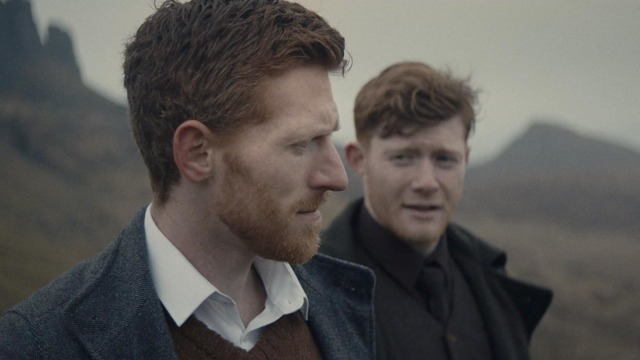 Dorian & Daniel are a Berlin and Vancouver based directing duo who met in film school in 2012. The ‘Spec Ad Masters’ – how adweek called them – found fame for their very famous spec ad ‘Dear Brother’ for Johnnie Walker in 2016. To date this film has over 20 million views, won them numerous awards and kickstarted their career.

Almost a decade after they first met they’ve worked for major brands and agencies around the world – using their 2 brains and 4 eyes to create poetic stories. Their strong cinematic approach to storytelling creates work that is visually striking and emotionally engaging.

Dorian & Daniel have won awards across the globe at all major international advertising festivals. Their latest work for Samsung won them 5 pencils at D&AD (including 1 yellow), 1 gold and 3 silver Clios and 2 Golden and a Silver Lion in Cannes, including the first golden Film Lion for Germany in 9 years.

Their work shows a comprehensive and natural understanding of their craft and maturity far beyond their years.

Back to Dorian & Daniel's Films
Manage Cookie Consent
To provide the best experiences, we use technologies like cookies to store and/or access device information. Consenting to these technologies will allow us to process data such as browsing behaviour or unique IDs on this site. Not consenting or withdrawing consent, may adversely affect certain features and functions.
Manage options Manage services Manage vendors Read more about these purposes
View preferences
{title} {title} {title}