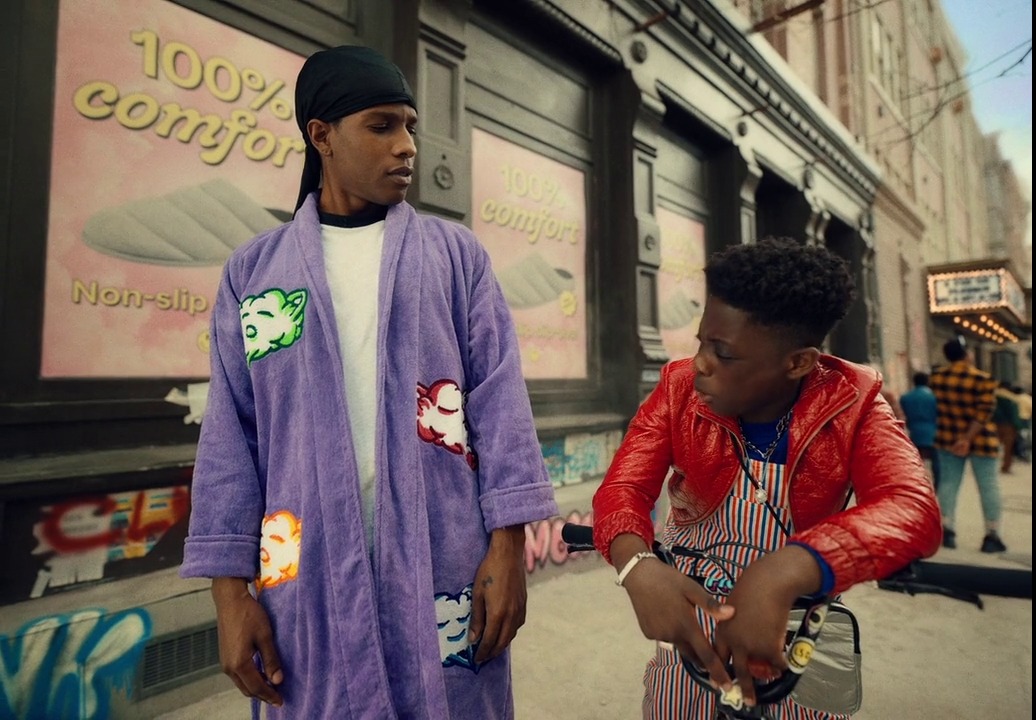 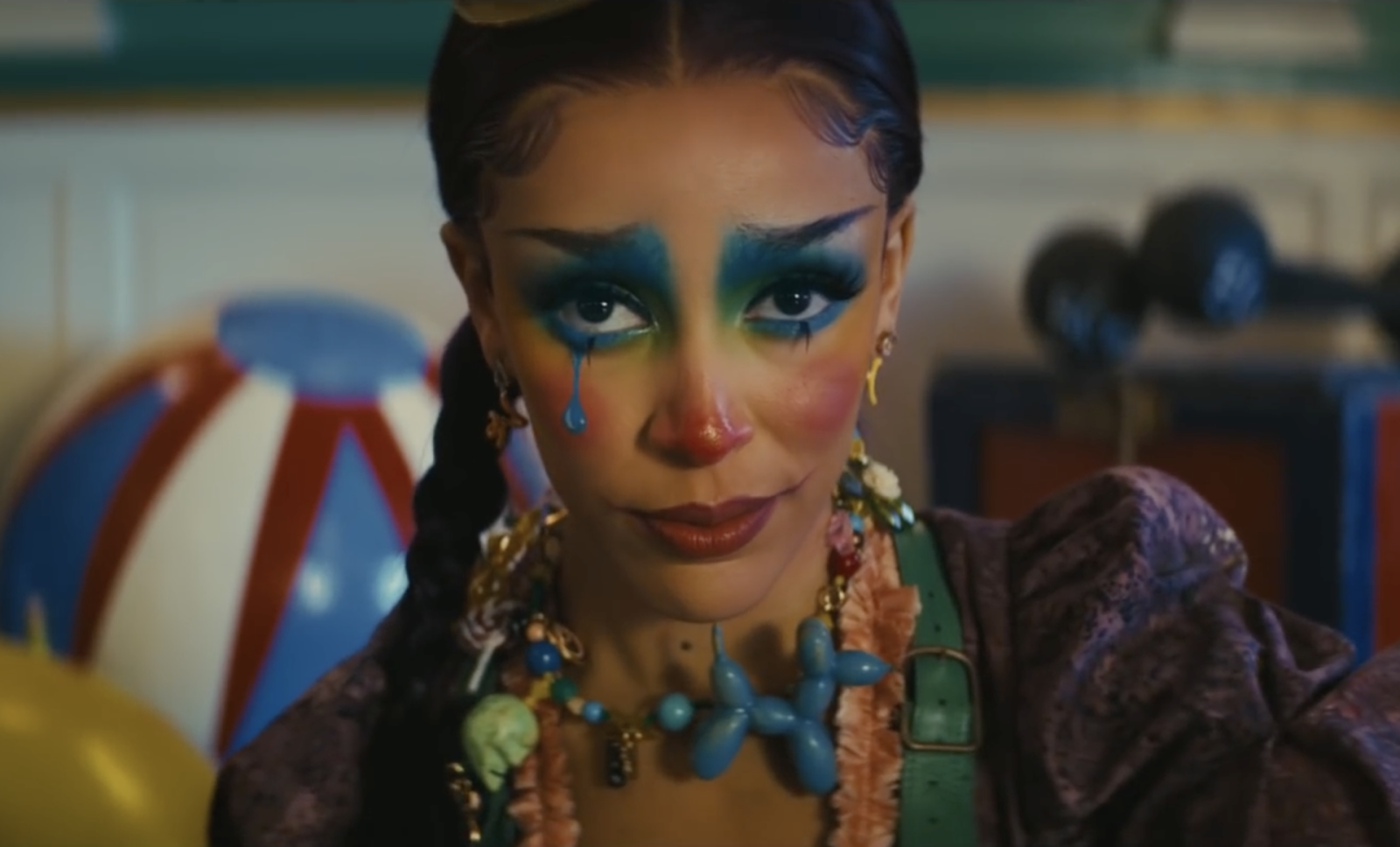 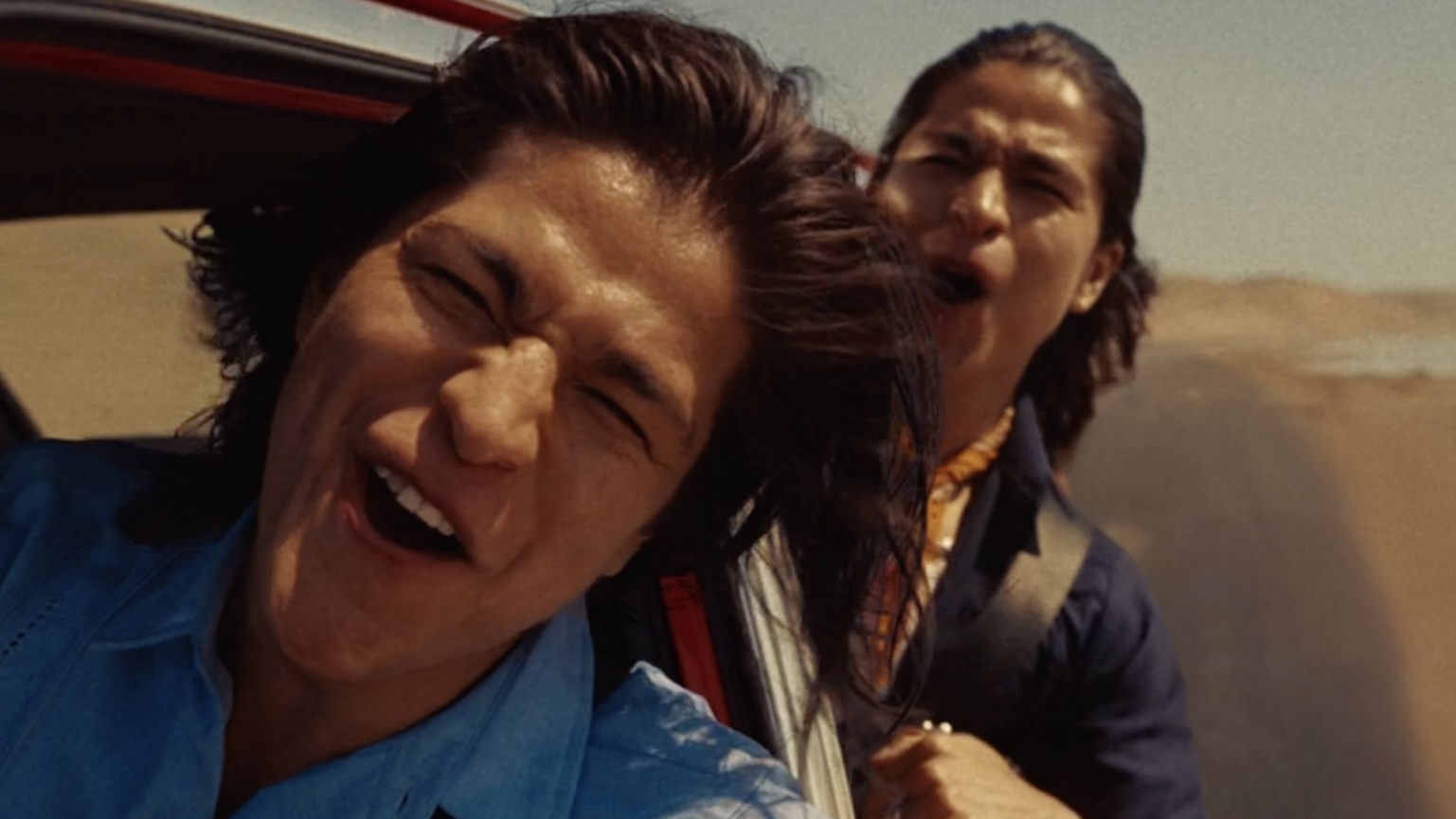 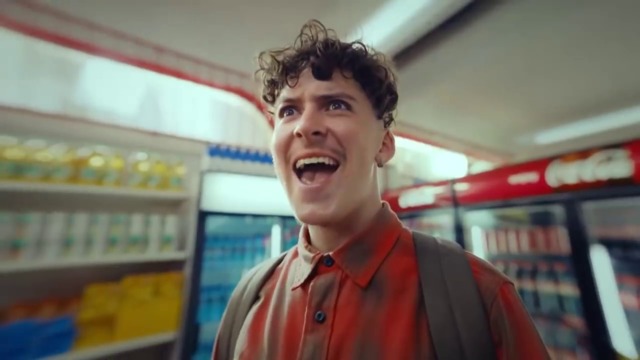 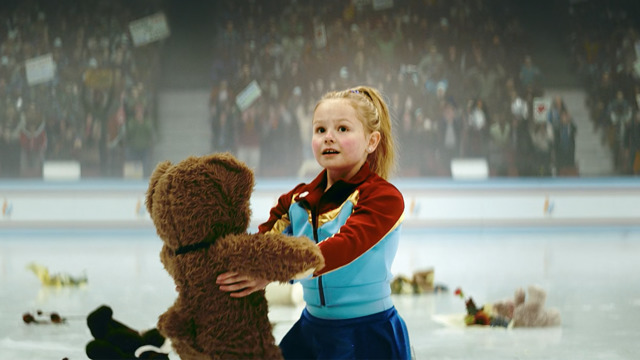 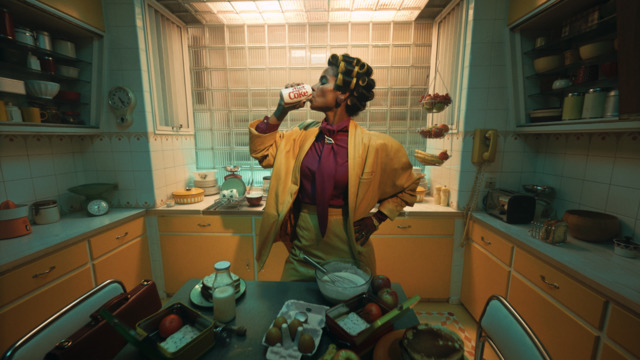 Los Pérez is the alter ego of Tania Verduzco and Adrián Pérez, who write and direct in a creative tandem. They met and began collaborating in film school, and since then they’ve developed their distinctive look throughout their commercial work for brands like Diet Coke, Honda, Asda, McDonald’s, EOS, Photobox, Smart and Suntrust.

Their cinematic scope of work has been recognized internationally and awarded by AICP, ADCE, Ciclope, AWARD awards, Club de Creativos, Fubiz, LBBOnline, LIA, Ojo de Iberoamérica, Shots, Cannes Young Directors Award, Vimeo Staff Picks, and 1.4, among others. The duo was selected to be featured in the SHOOT 2013 New Directors Showcase and recently IndieWire selected their music video “Gone” for JRJR as one of the best of the decade.

Back to Los Perez's Films
Manage Cookie Consent
To provide the best experiences, we use technologies like cookies to store and/or access device information. Consenting to these technologies will allow us to process data such as browsing behaviour or unique IDs on this site. Not consenting or withdrawing consent, may adversely affect certain features and functions.
Manage options Manage services Manage vendors Read more about these purposes
View preferences
{title} {title} {title}