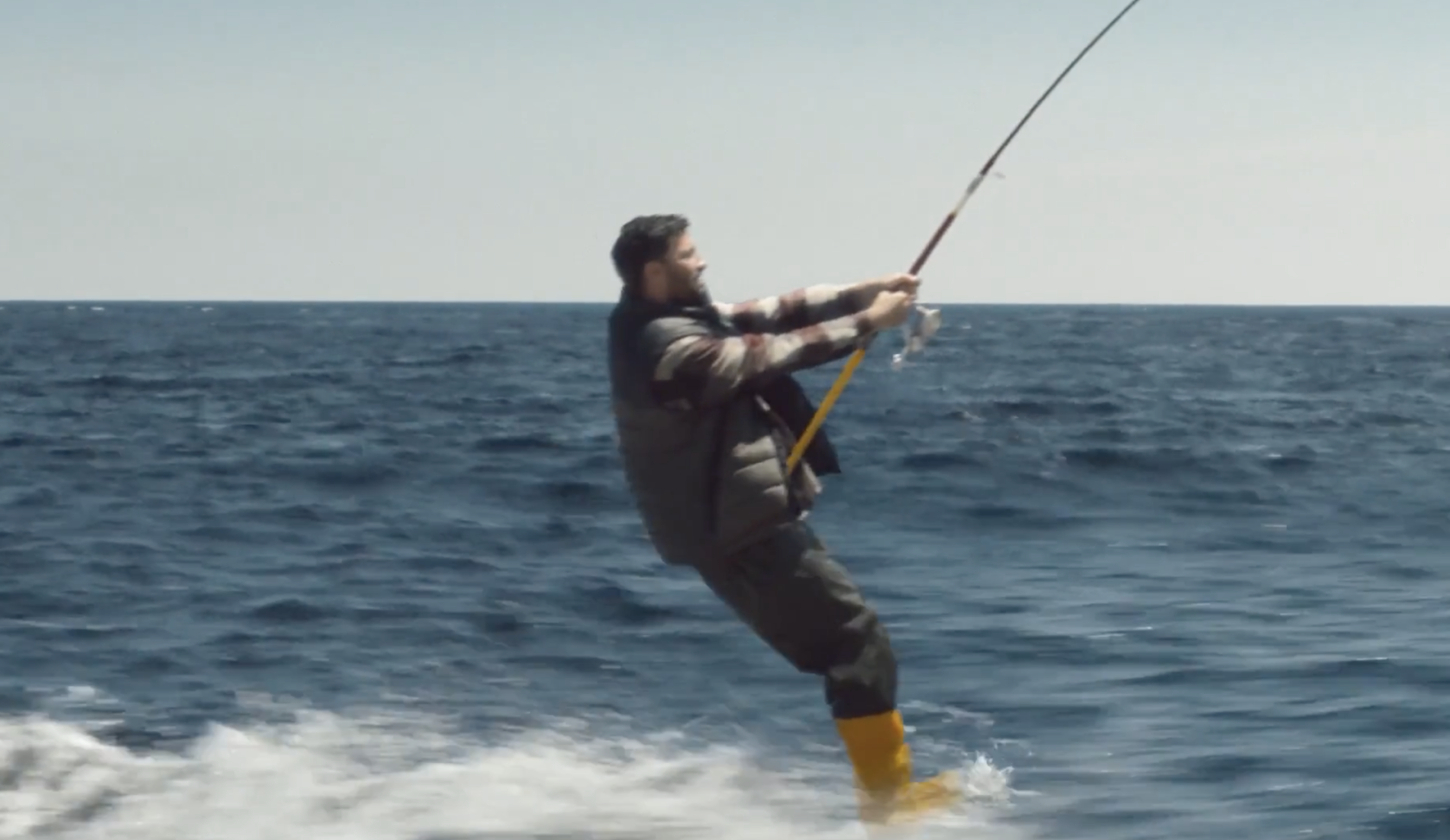 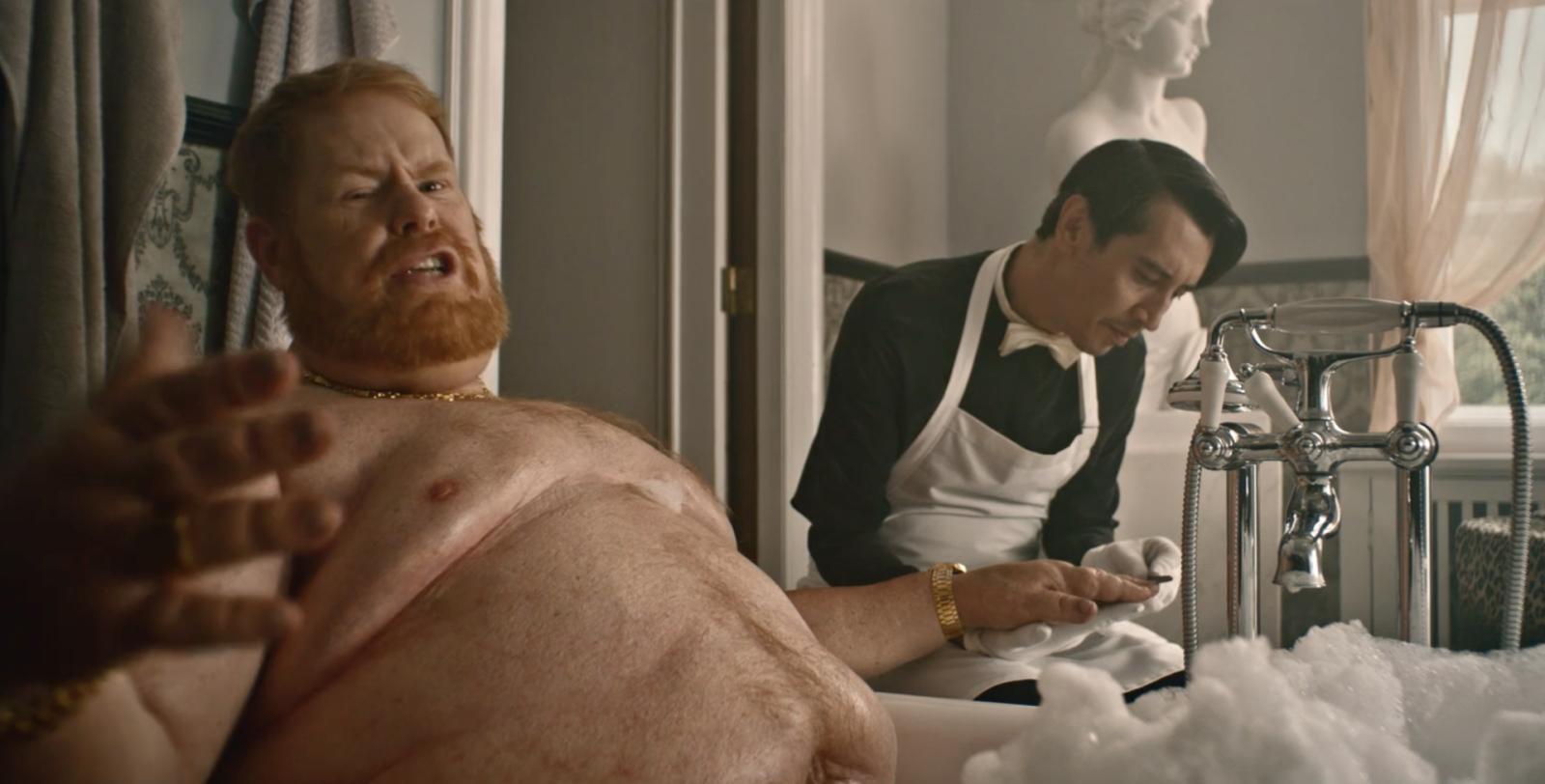 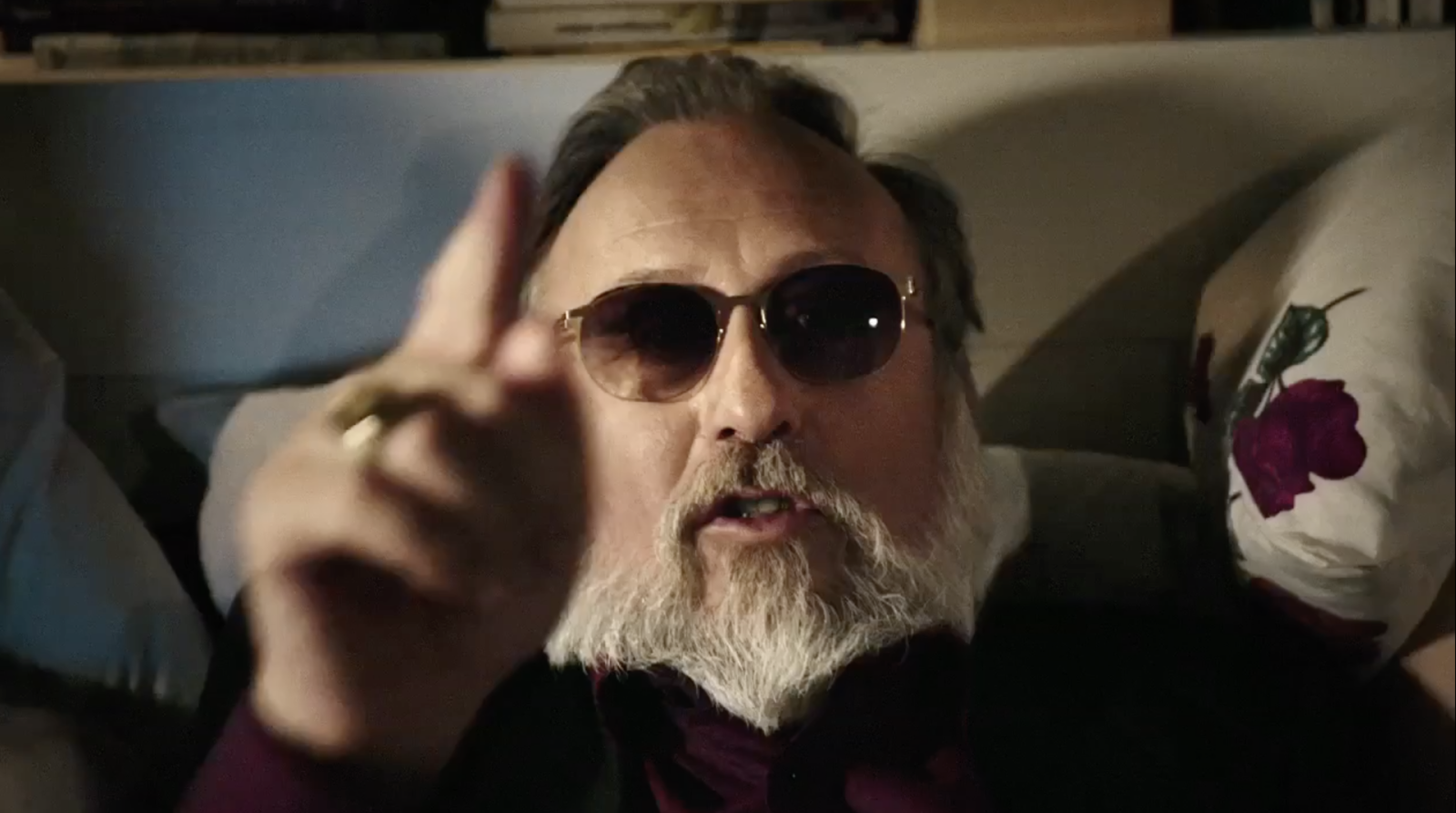 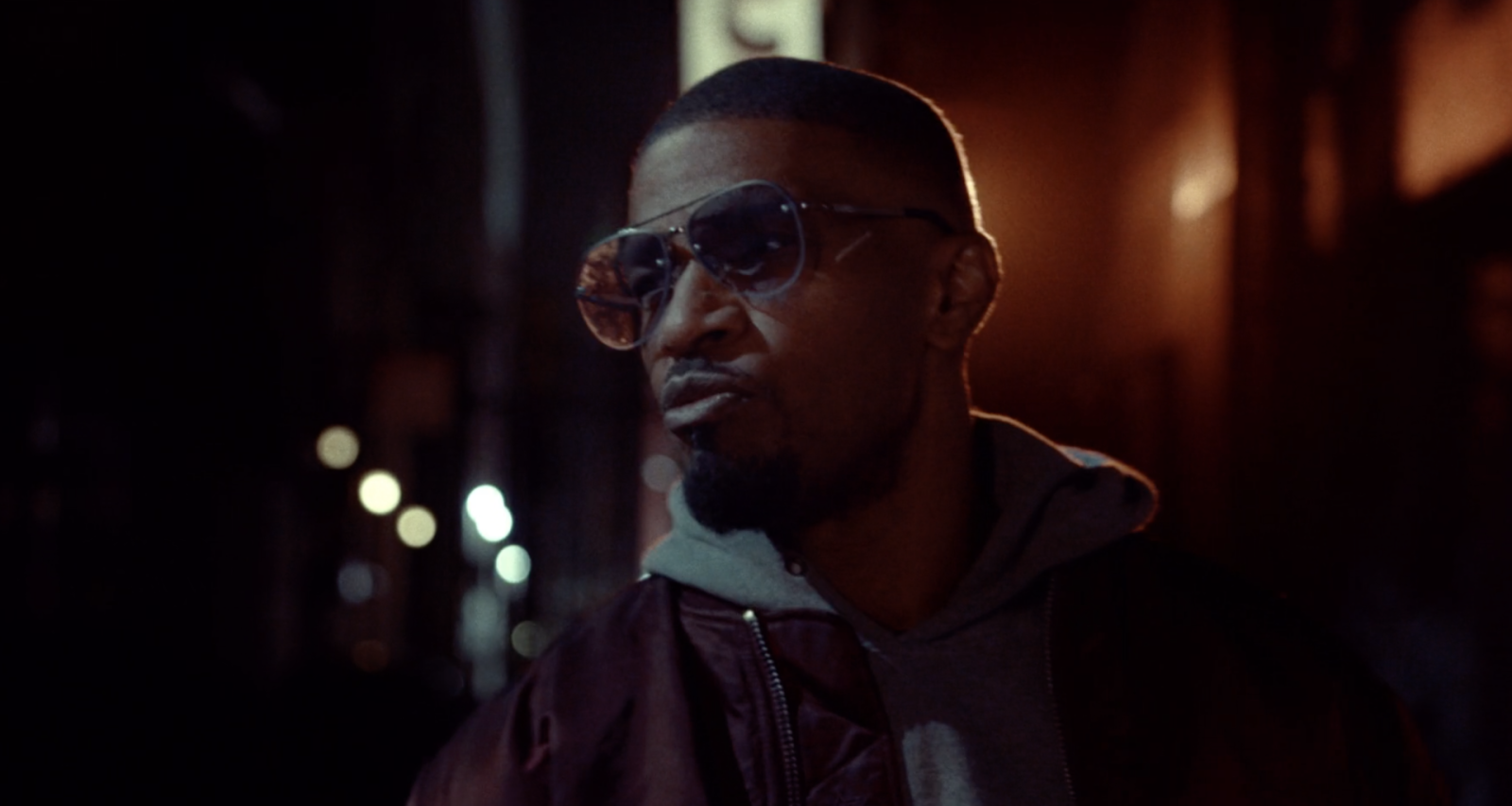 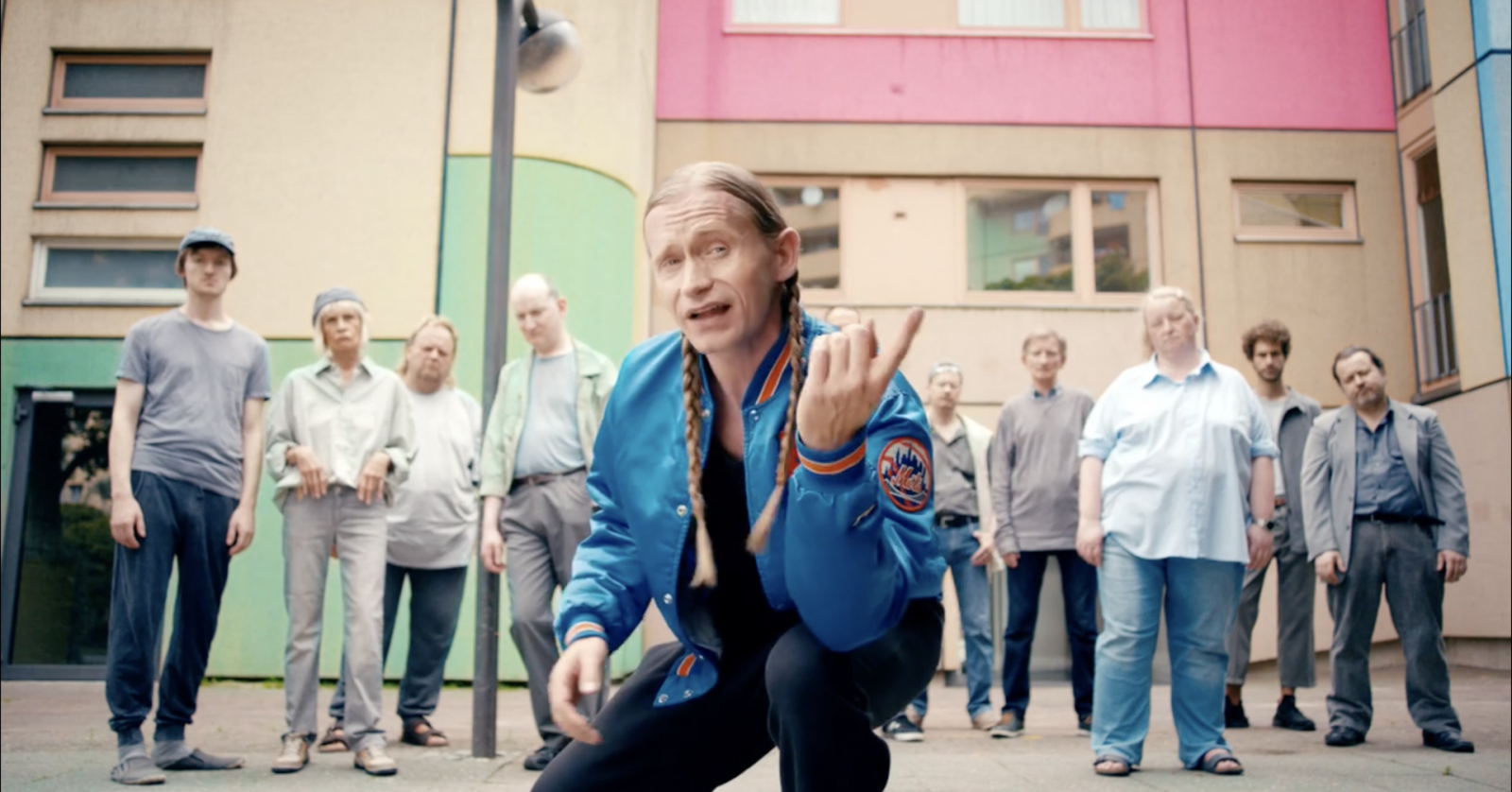 His viral for Edeka „Supergeil“ for which he also co-wrote the song introduced him to the world of advertising. Kind of accidentally, because music was definitely his first love. He studied visual arts in Hamburg and completed a film degree at Pratt Institute in New York.
He was the secret member of a mysterious band and has worked as a film composer, including various „Tatort“ episodes and „Nebenan“ by Daniel Brühl. His two solo albums remain insider’s tips.
In 2011 he co-wrote and directed the great and weird musical “Icke – die Oper” at Volksbühne Berlin.
He has directed many music videos for the likes of Marteria, Seeed, Solomun feat. Jamie Foxx and others.
Jakob is a true creative vending machine. tons of ideas, while his foot is tapping to the rhythm.
Follow the link in bio and explore Jakob’s amazing work!

Back to Jakob Grunert's Films
Manage Cookie Consent
To provide the best experiences, we use technologies like cookies to store and/or access device information. Consenting to these technologies will allow us to process data such as browsing behaviour or unique IDs on this site. Not consenting or withdrawing consent, may adversely affect certain features and functions.
Manage options Manage services Manage vendors Read more about these purposes
View preferences
{title} {title} {title}