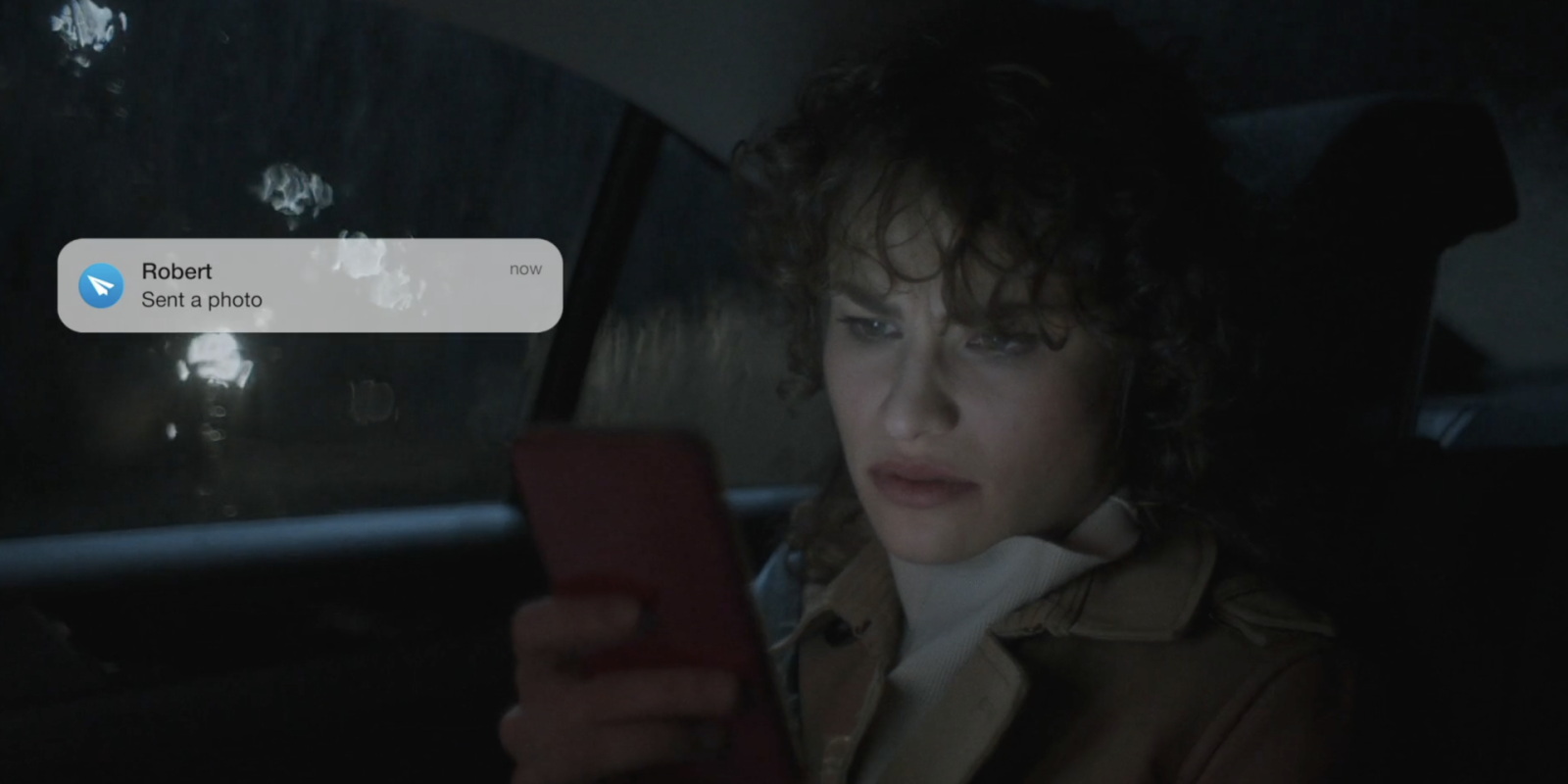 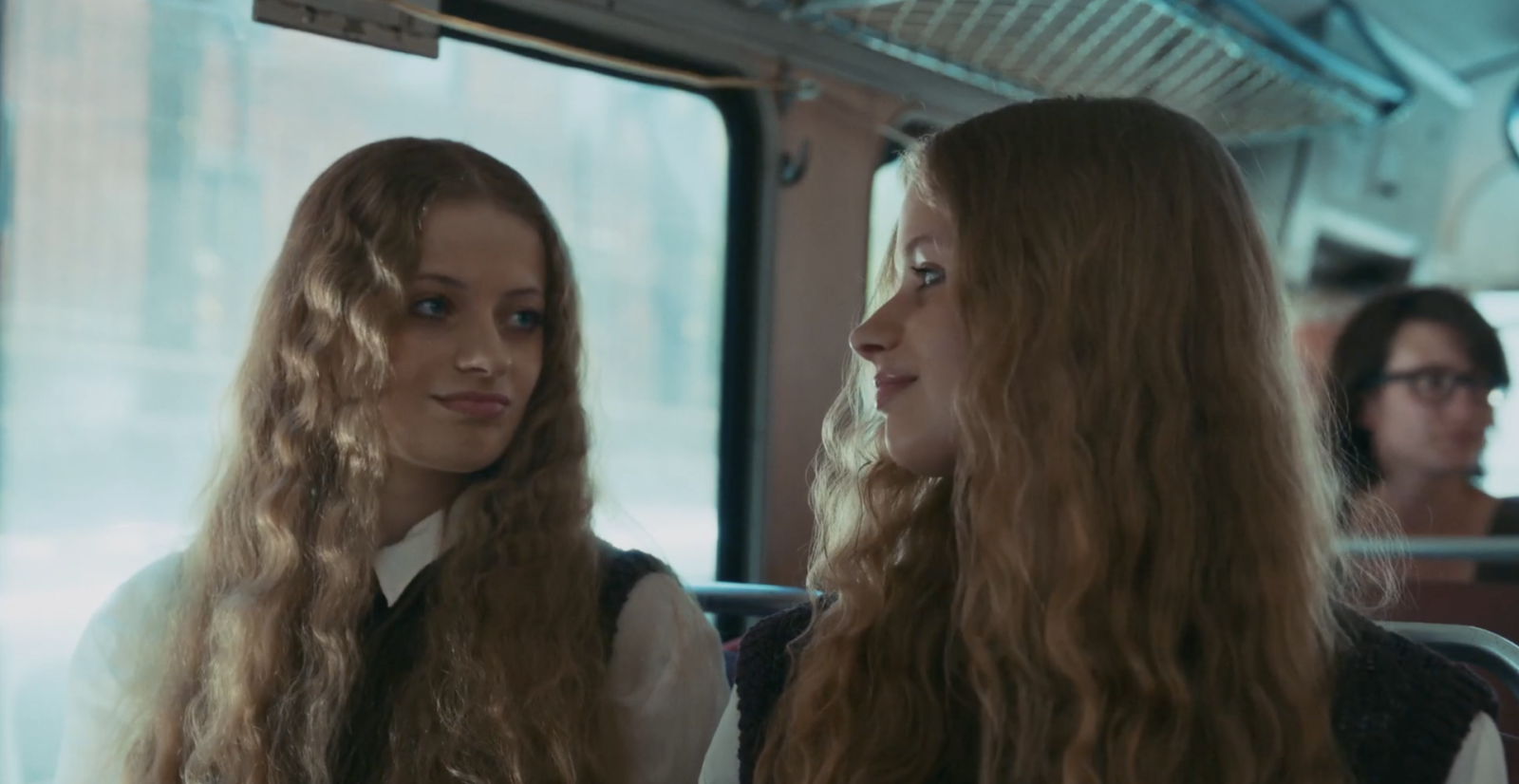 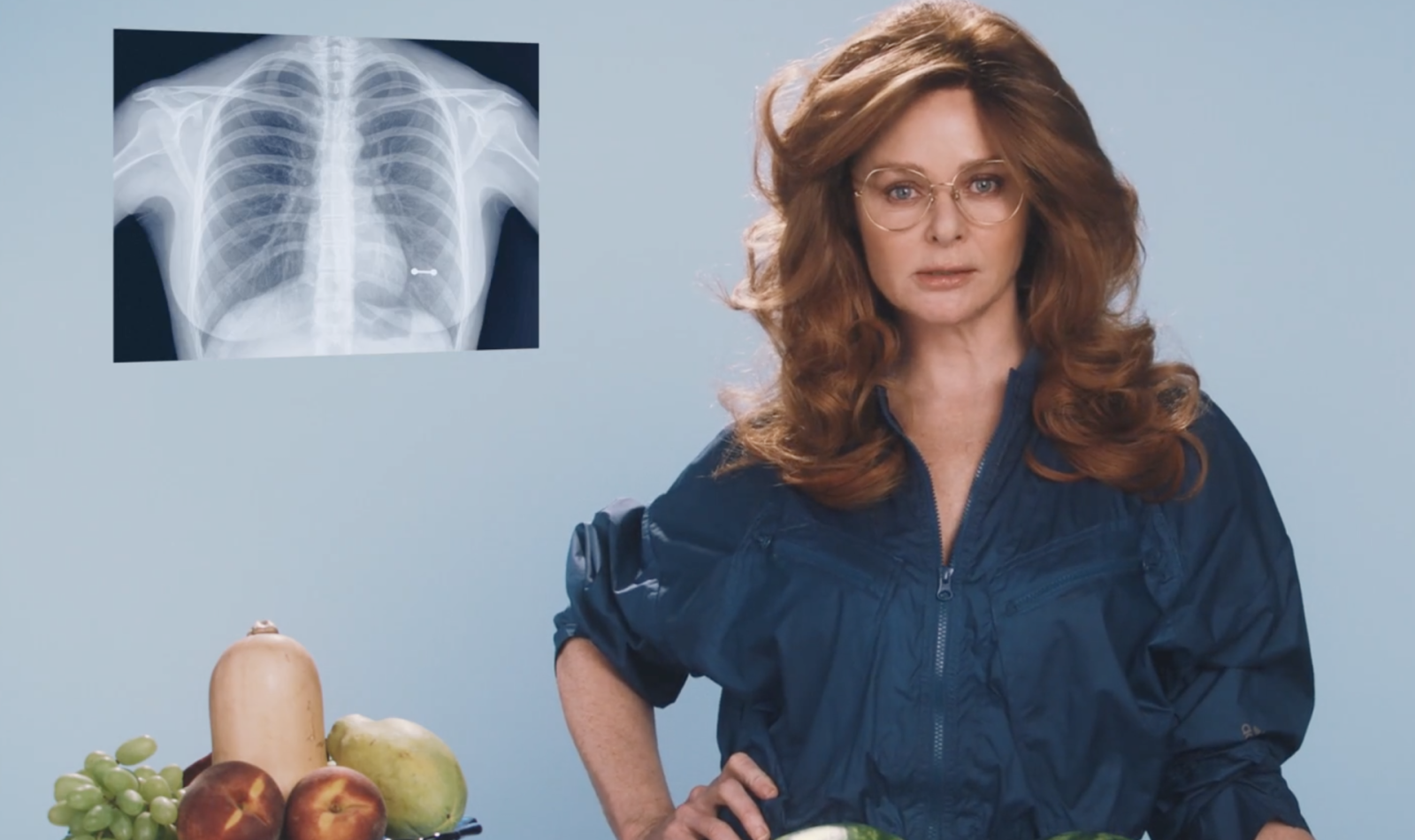 South African born Andrea Jade Colomb (or AJ) realised two things whilst running on sets at 17. The first was that she wanted to be a Director. The second was that she could make a bloody good cup of tea. Moving forward, AJ started making behind the scenes films and assisting Directors both on and off set – thus growing a thick skin (!) and honing in on the opportunity to make her own films. It wasn’t long before AJ began to receive recognition for her raw humanity and brave sense of humor. In 2017 AJ won the YDA for her self made film ‘Visit Iceland’. Since then she has gone on to work with the likes of eBay, Barclays, T-Mobile, Phillips, Esso and a few more in-between – her knack for comedy and making people happy is her driving force.

Back to AJ Colomb's Films