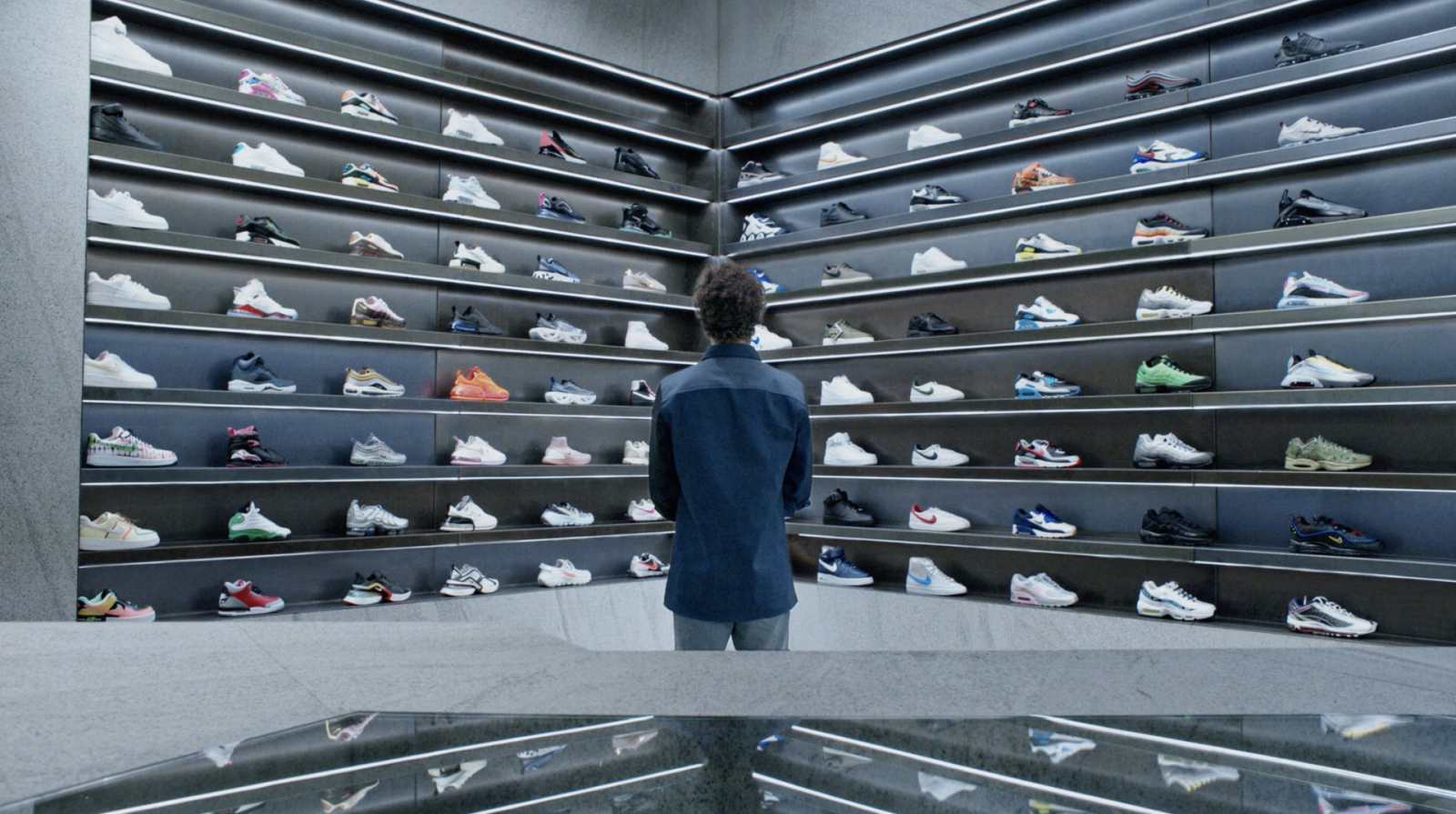 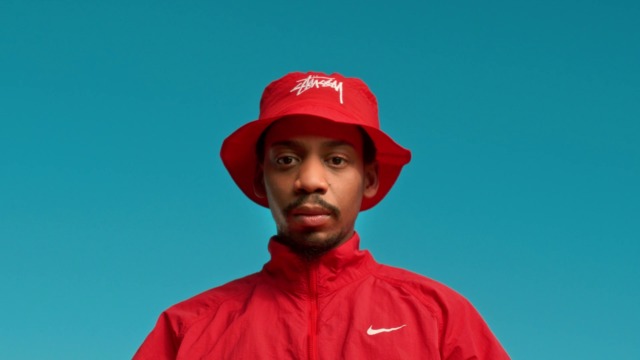 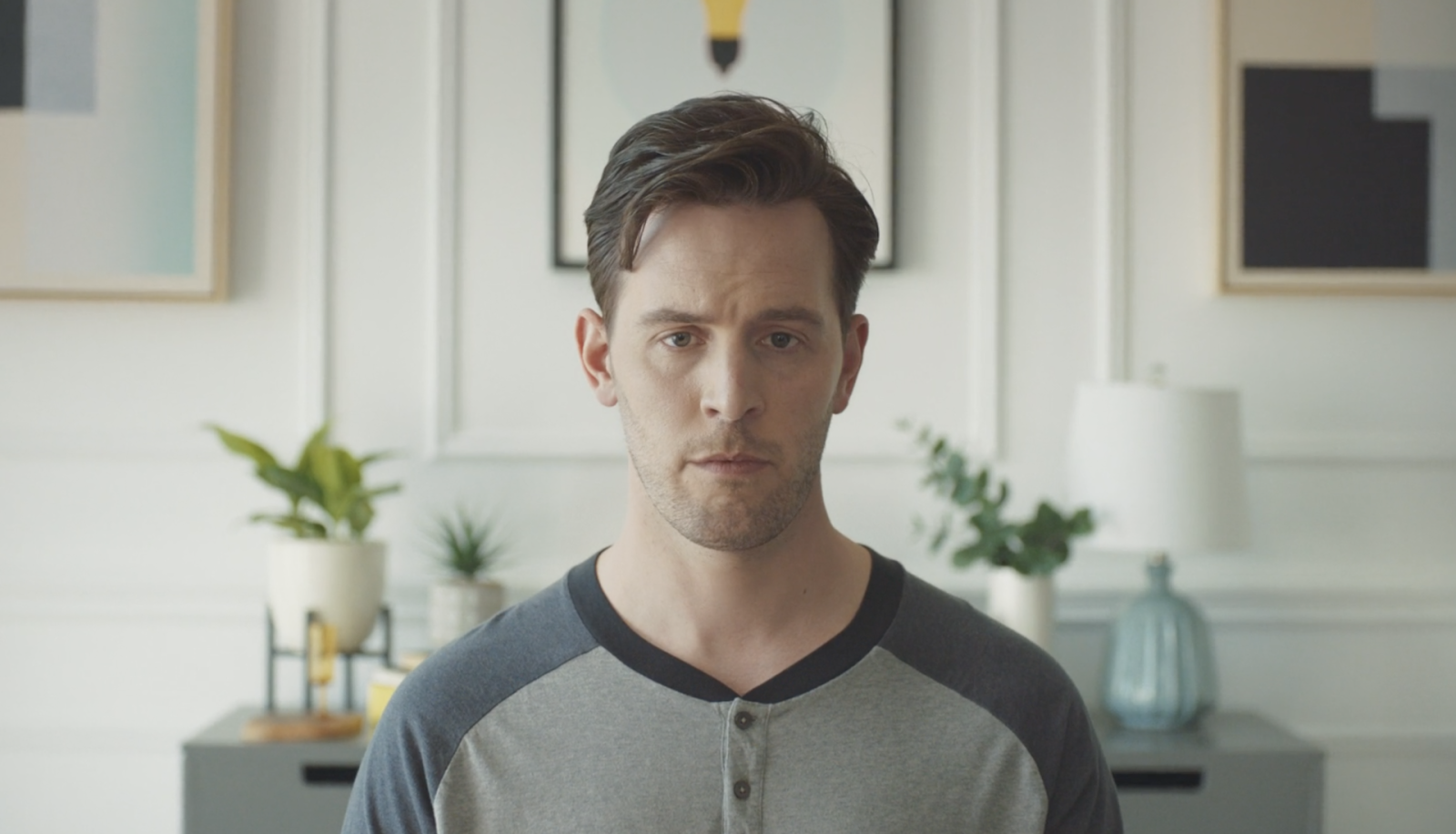 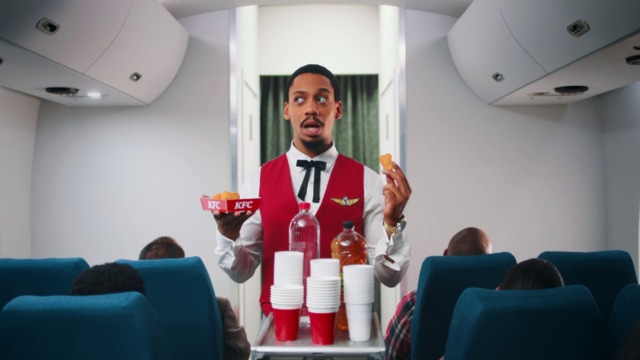 kfc Whenever, Wherever
Directed by Marc Sidelsky

Marc was born in Toronto to South African parents. One of his earliest memories involves being banished from the living room, as his older cousins watched episodes of “TJ Hooker”…his parents deeming it ‘too violent’. Luckily, in the basement, he discovered Terry Gilliam’s “Time Bandits” on TV. He watched it on repeat until he returned to South Africa at age 7.

With a mother in advertising and a father in the electronics game, there was little doubt of his direction. Straight after high school he attended the acclaimed AFDA Institute in Johannesburg. In his second year of film school, his experimental film was purchased by the national broadcaster, SABC. Completing his studies, achieving a BFA (Honors), he then began to work as a creative researcher at a commercials production company. Two months into the job, he directed his first commercial for Volkswagen. It won a Silver Loerie at South Africa’s premier advertising awards.

Shortly afterwards he shot a commercial for a church, which became a Cannes finalist and landed him on the ‘Saatchi and Saatchi New Director’s Showcase’. This led to shooting extensively around the globe with talents as diverse as award-winning dance company Pilobolus to Chuck Norris.

Marc’s most recent work highlights his vision of bold cinematic storytelling infused with a subtle and subversive sense of humor. His music video for Canadian band, Dearly Beloved’s “Close Encounters” is an electric ‘coming of age’ narrative that was featured on Promonews and was one of the 6 International nominees for Best Low-Budget Music Video at Kinsale Sharks in 2021. It also won Best Music Video at Ciclope Africa in 2020.

His commercial for KFC Nuggets was a local phenomenon, showcasing his amazing eye for set design, crisp modern compositions and deadpan visual comedy. But it is the film he wrote and directed for sneaker boutique, Shelflife, showcasing the ‘Stüssy x Nike’ collab that really got tongues wagging.

Born from the desire to refresh the notion and tone of fashion advertising, Marc created an engaging, stylish, darkly amusing tale where the clothes are integrated seamlessly, being key to the plot. The film is a complex balancing act; aesthetically striking, funny – in a smart, off beat way….hypnotic and dreamy.

The Vimeo Staff Pick has scooped accolades at all major awards shows including a Silver Sports Clio for Direction, a Silver at 1.4 for Branded Content, the Grand Prix at Ciclope Africa 2021, a Wood Pencil for Direction at D&AD, a Bronze Pencil at One Show and most recently 3 Silver Crafts at Kinsale.

Back to Marc Sidelsky's Films
Manage Cookie Consent
To provide the best experiences, we use technologies like cookies to store and/or access device information. Consenting to these technologies will allow us to process data such as browsing behaviour or unique IDs on this site. Not consenting or withdrawing consent, may adversely affect certain features and functions.
Manage options Manage services Manage vendors Read more about these purposes
View preferences
{title} {title} {title}