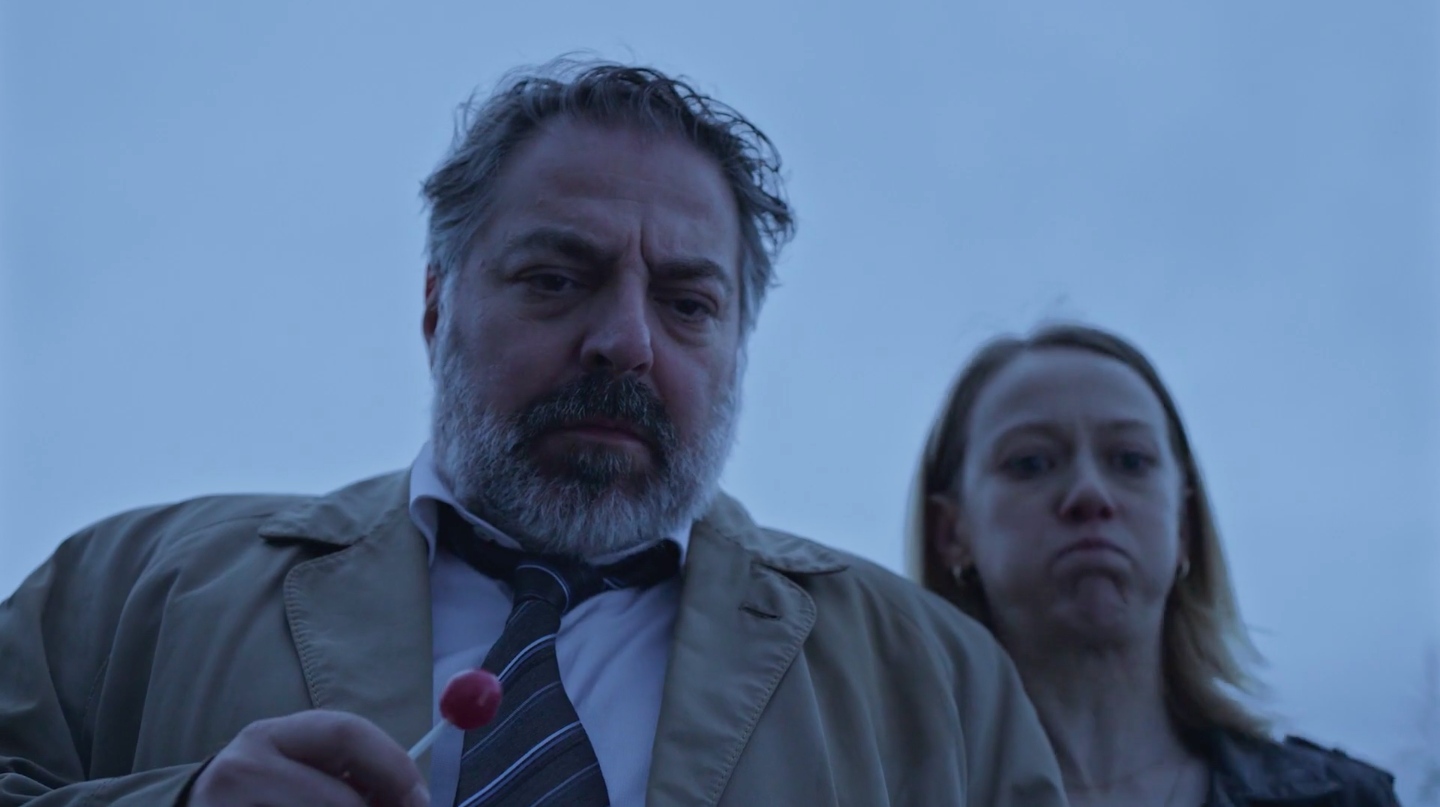 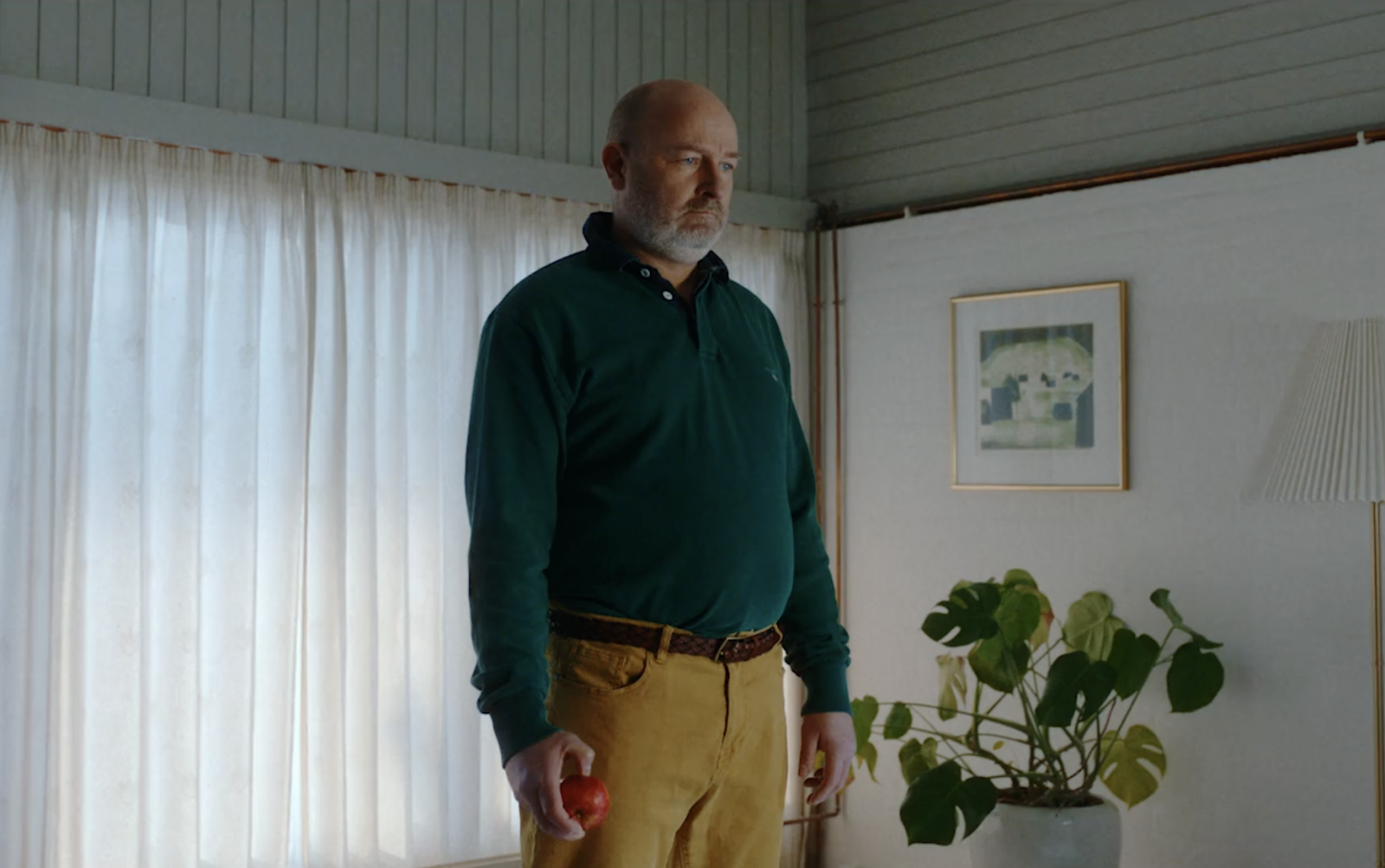 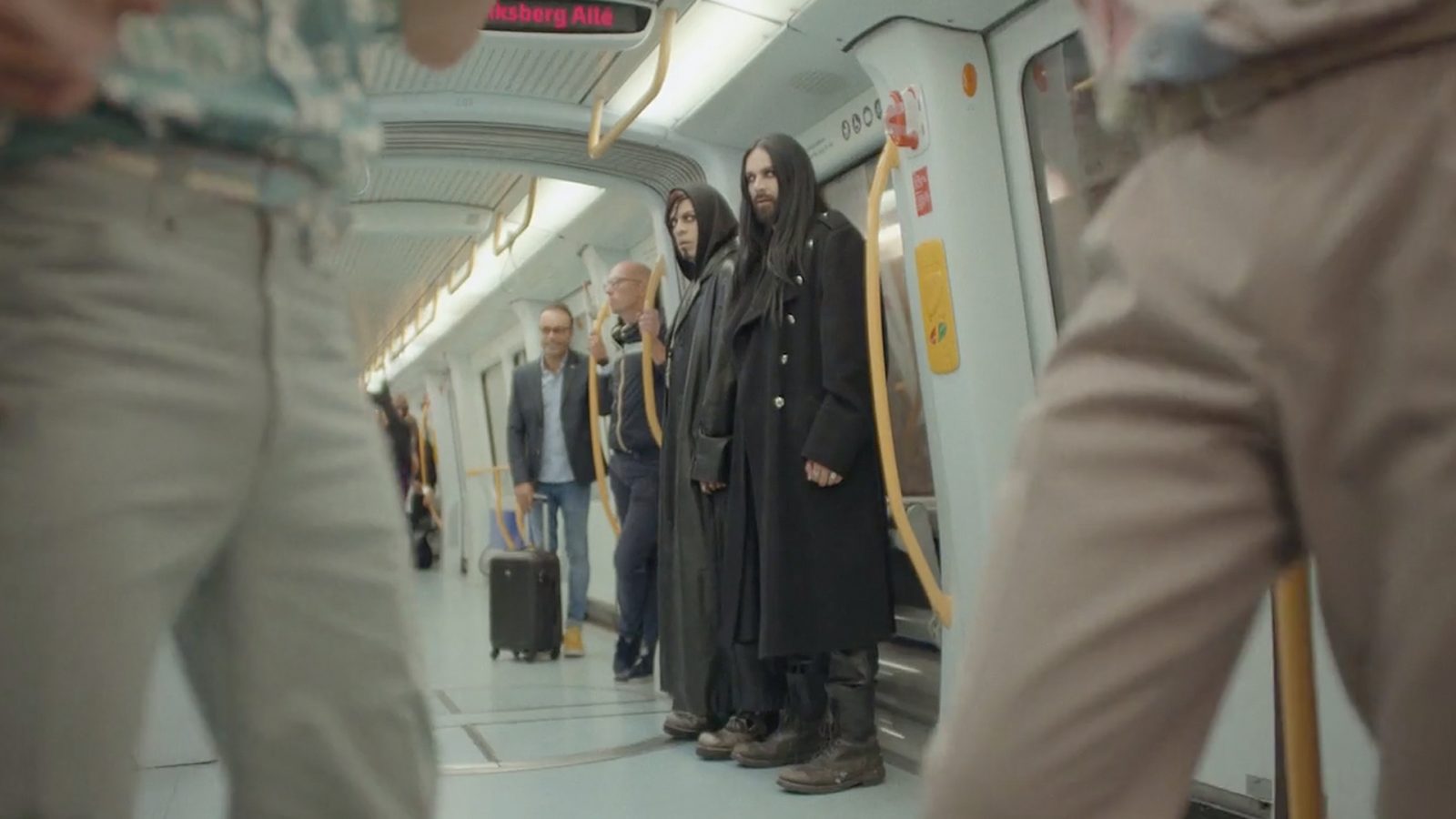 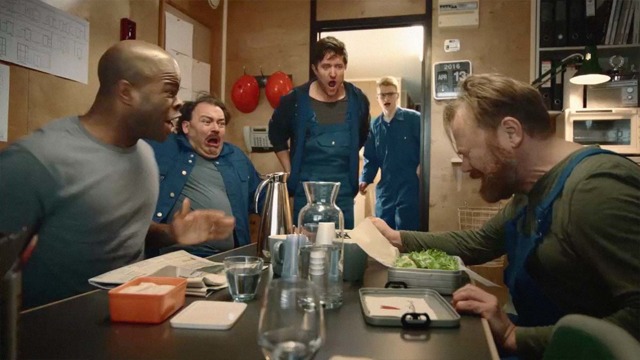 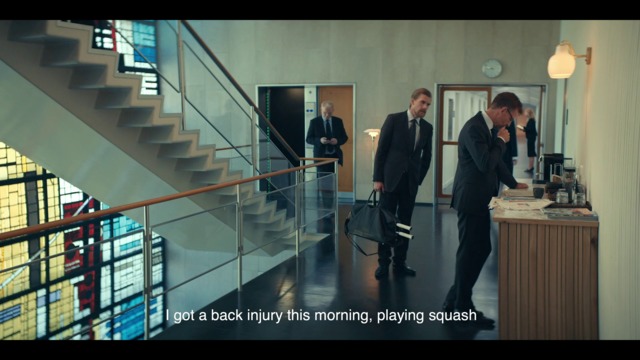 Born in New York, Danish director Peter Harton started out working in the camera department for Danish TV and Films such as Lars Von Trier’s “Dancer in the Dark”. In 2004 he made his debut as a commercial director, picking up many awards for his countless works such as Cannes Lions, Clio, Epica, Ciclope, D&AD and the Creative Circle Award.

In 2010 he took a break from ads to focus on directing a series for Danish TV called Rytteriet (The Cavalry). It became the most watched comedy series on Danish TV and in 2014 won the prestigious Danish Academy Award for its format.

Back to Doctor Harton's Films
Manage Cookie Consent
To provide the best experiences, we use technologies like cookies to store and/or access device information. Consenting to these technologies will allow us to process data such as browsing behaviour or unique IDs on this site. Not consenting or withdrawing consent, may adversely affect certain features and functions.
Manage options Manage services Manage vendors Read more about these purposes
View preferences
{title} {title} {title}