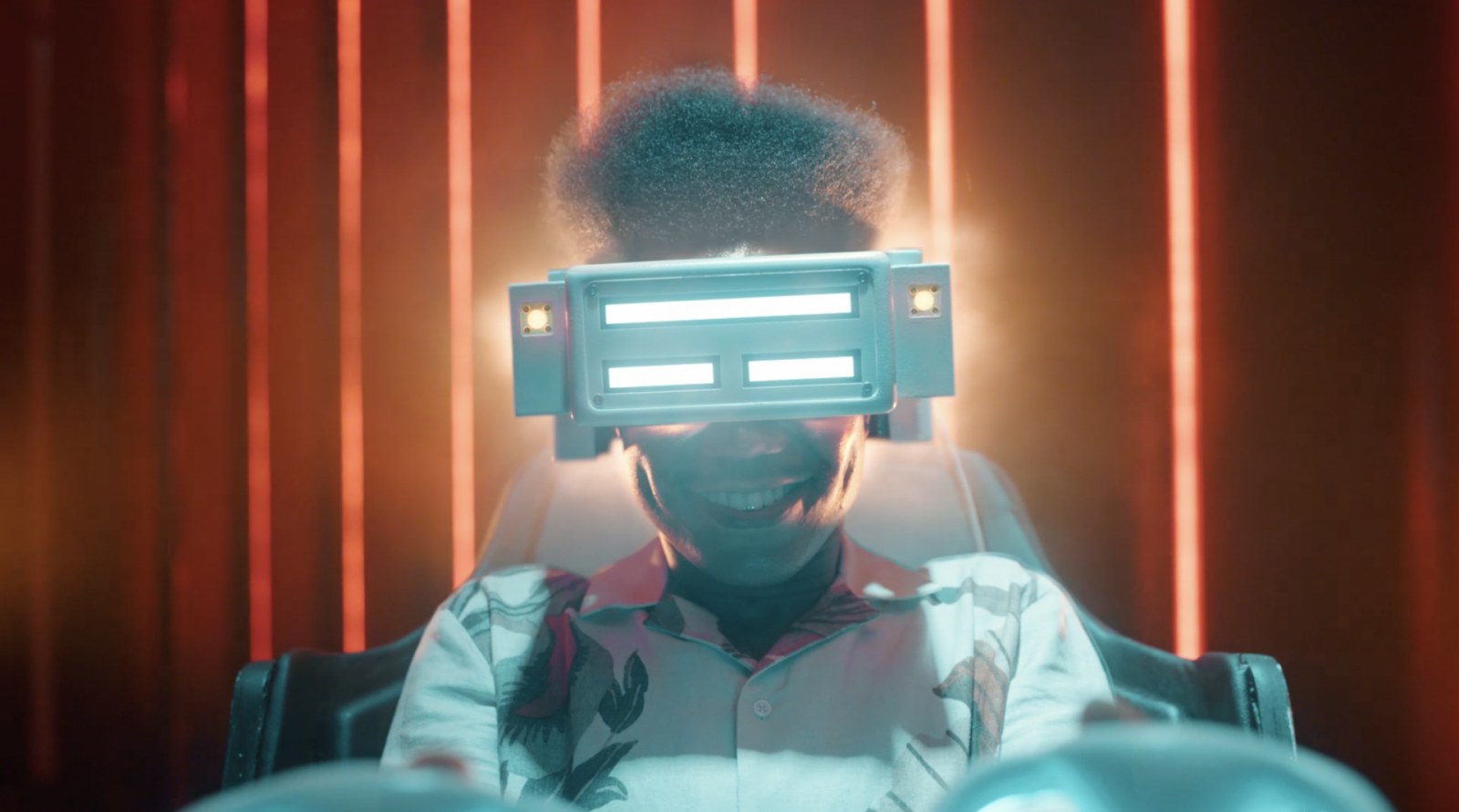 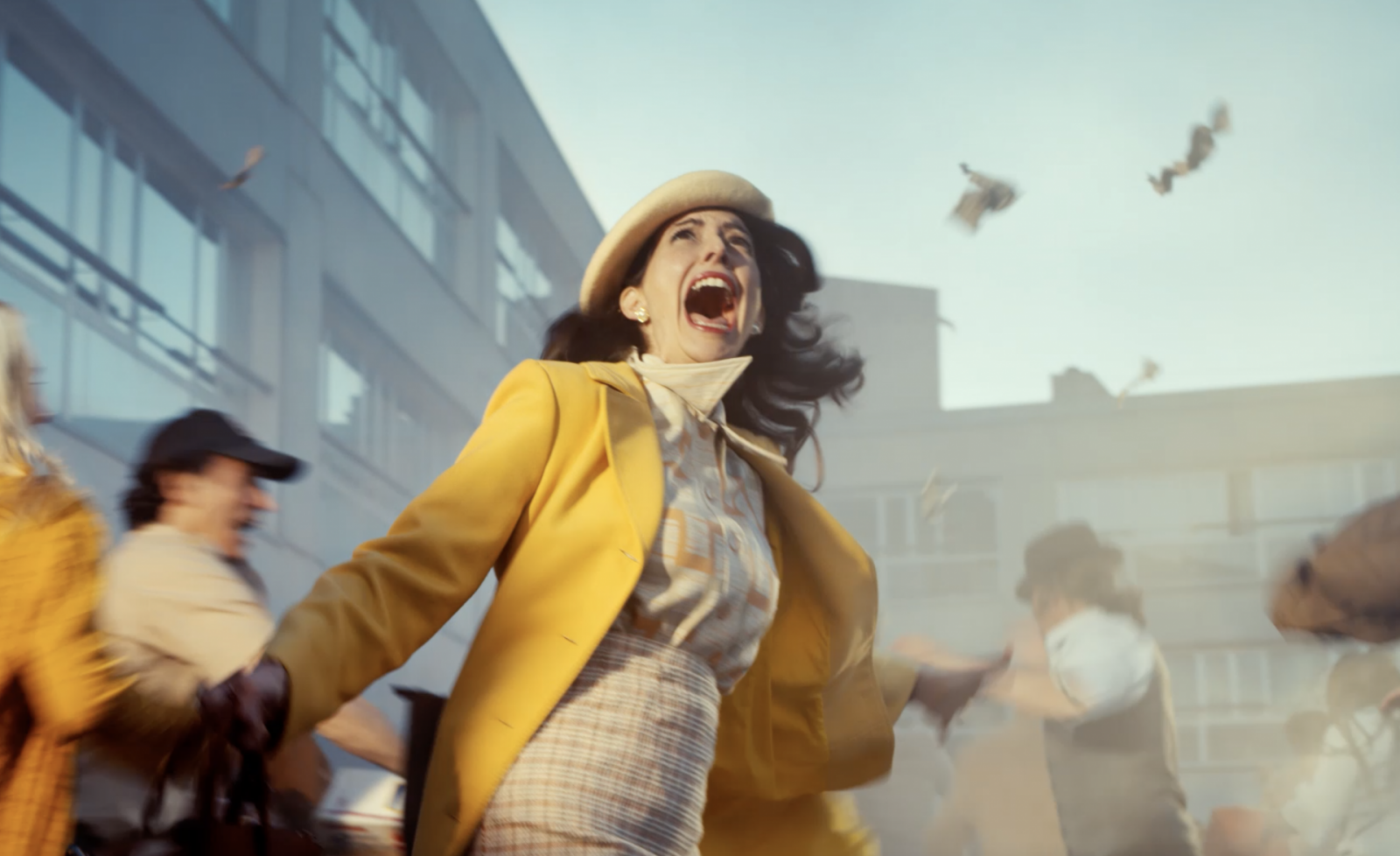 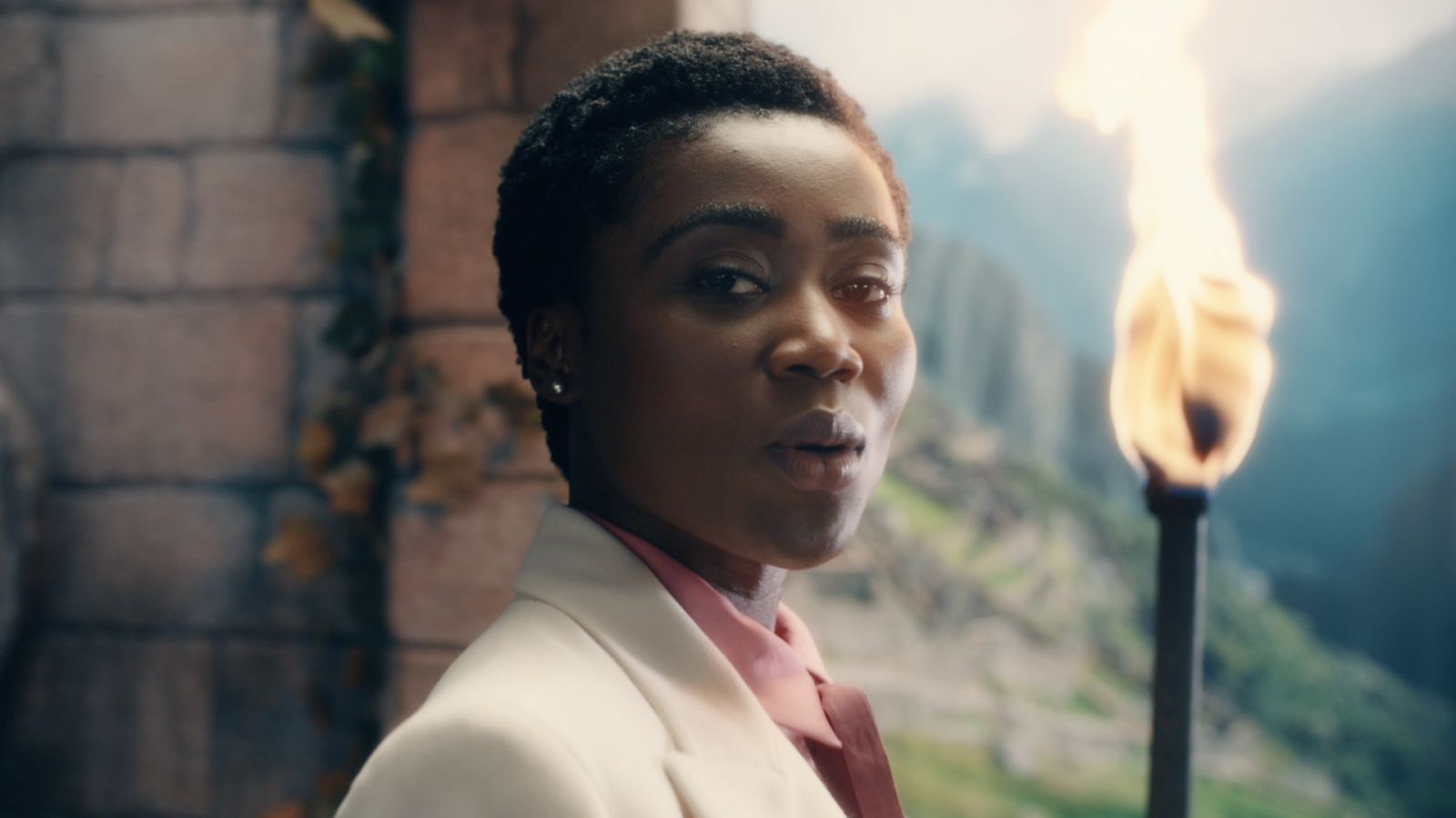 Semcon The Internet of S**t
Directed by Daniel Warwick 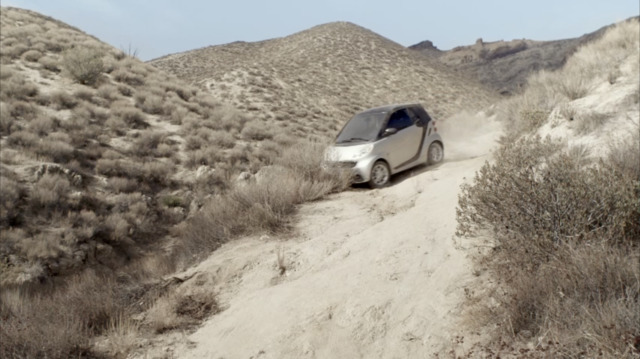 British born, Daniel moved from England to Hamburg – via Minnesota – at the age of 5, so while his gene pool craves humour with a British slant, his German upbringing has brought out the engineer in him; efficiently funny. Daniel has worked in production since 1999, making the move from frustrated producer to director in 2005.

Since then, work for Mercedes and Smart has brought him a Yellow Pencil from D&AD, 2 Gold Lions at Cannes, a few British Arrows, Clios and many more. His confused background has also somehow made art direction another of his primary skills as can be seen in work for Playboy, Nivea and a raunchy film for sex toy site, eis.de

Back to Daniel Warwick's Films