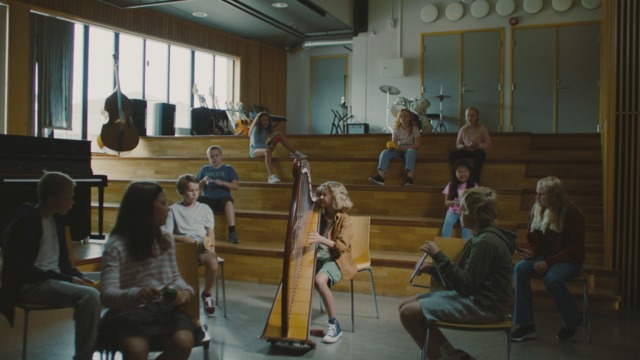 Toyota Never Run Out of Energy
Directed by Tore Frandsen 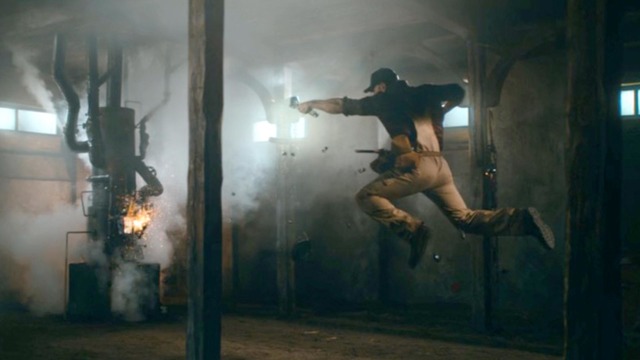 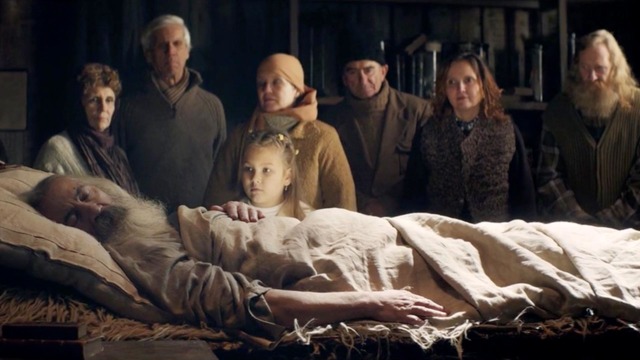 Tore has been internationally acclaimed for his ability to straddle multiple styles and genres. Starting out, he wrote, pitched, shot and directed all his own content at the production company he started (Fandango Film) – and his effort have paid off in awards bestowed at Cannes, Clios New York, EuroBest, LIAs, Creative Circle and Epica.

His trademark cinematic style has turned heads internationally and has led to creative partnerships with some of the world’s biggest brands, including Olympus, Nokia, Shell, Lego and Coca-Cola.

Back to Tore Frandsen's Films
Manage Cookie Consent
To provide the best experiences, we use technologies like cookies to store and/or access device information. Consenting to these technologies will allow us to process data such as browsing behaviour or unique IDs on this site. Not consenting or withdrawing consent, may adversely affect certain features and functions.
Manage options Manage services Manage vendors Read more about these purposes
View preferences
{title} {title} {title}