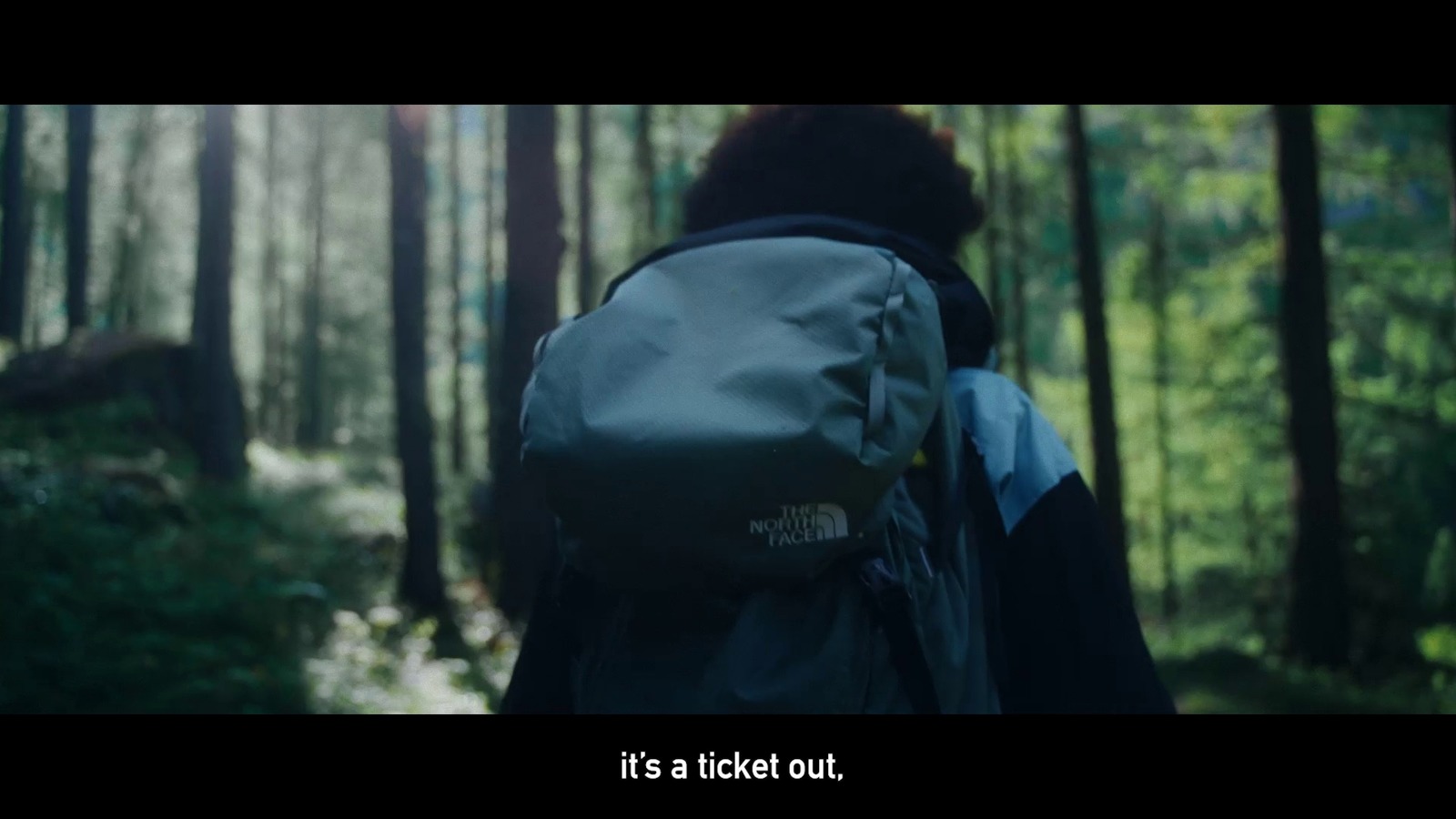 The North Face More Than A Jacket
Directed by Max Millies 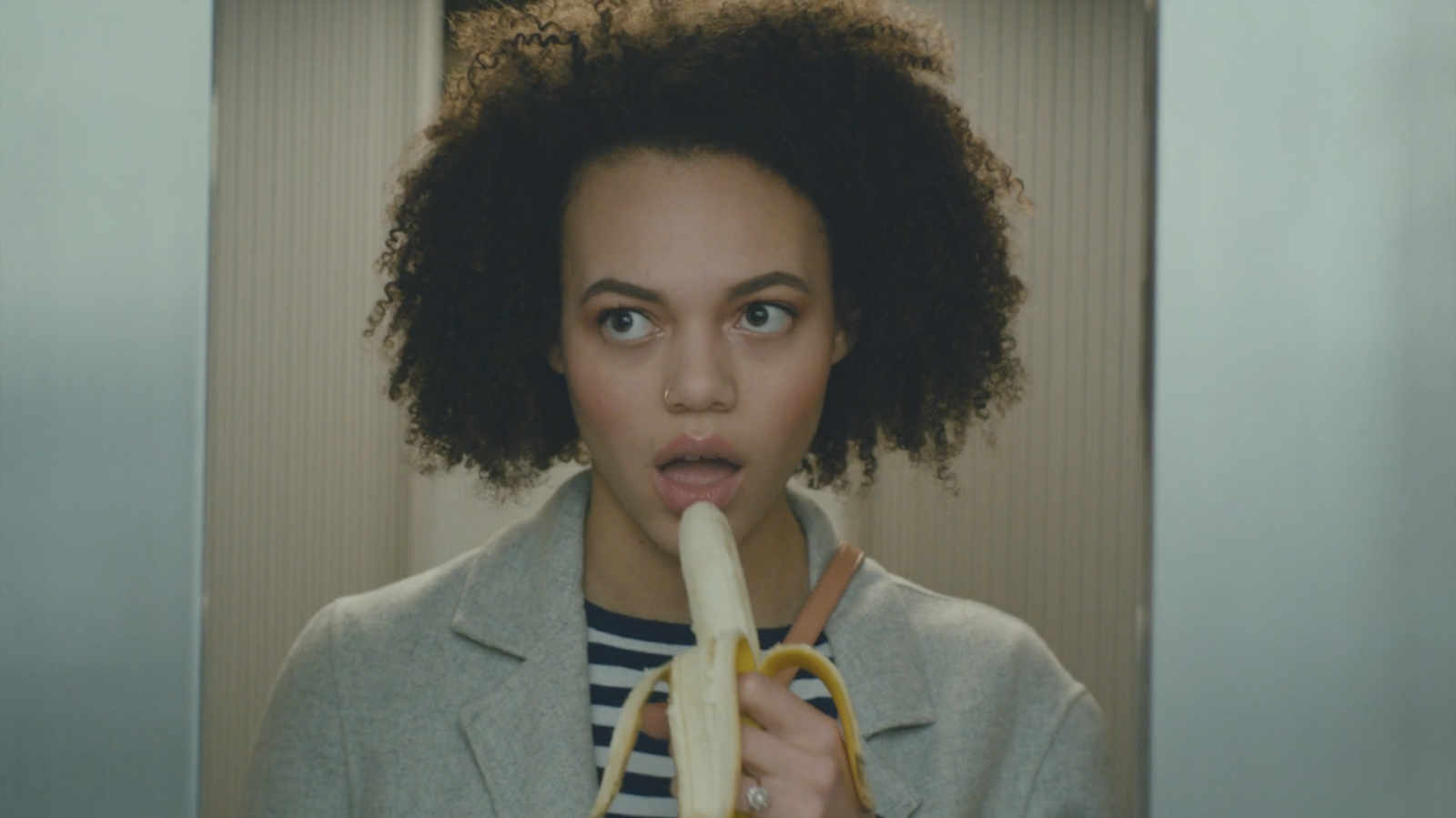 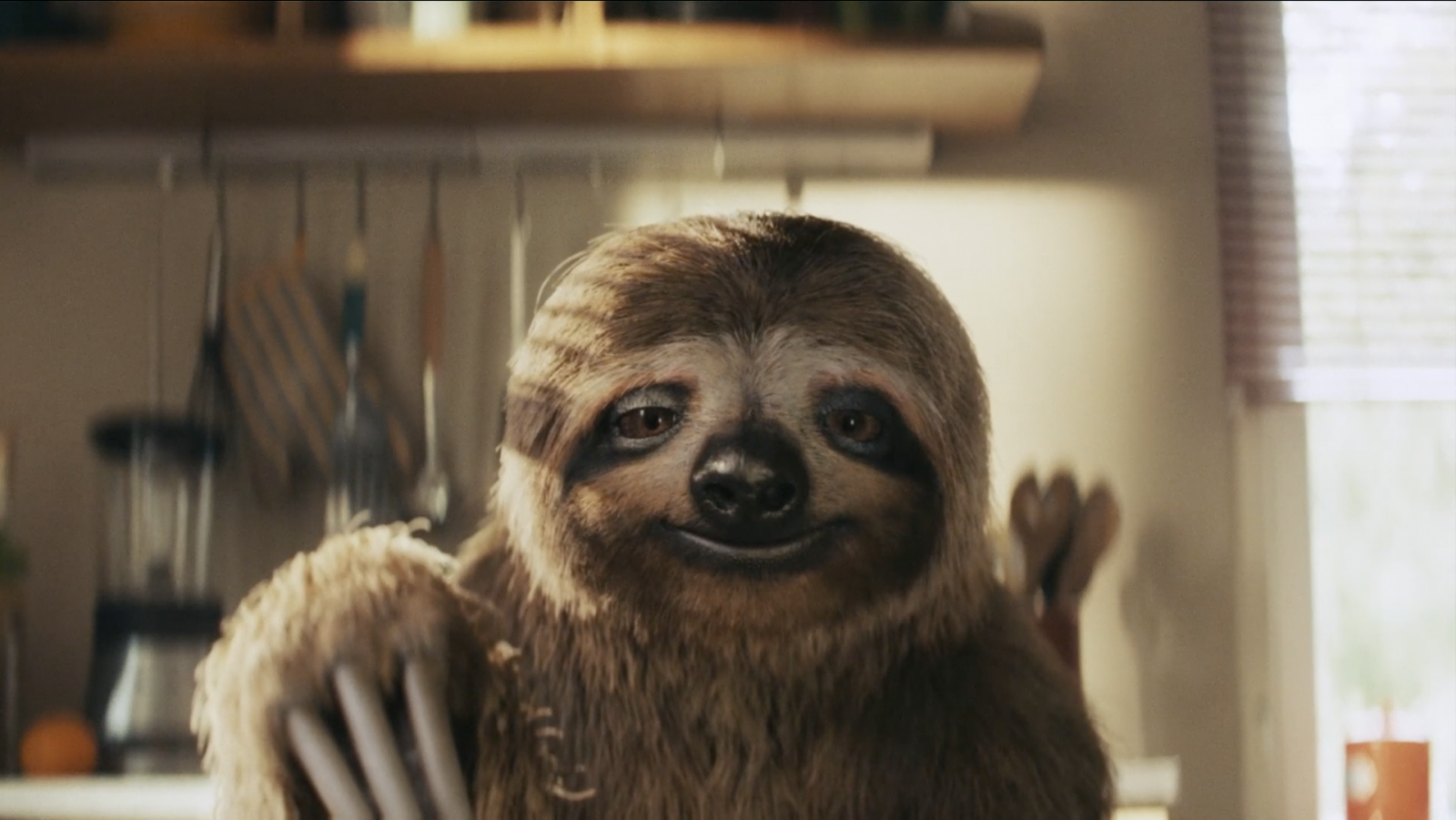 After mucking about on film sets for a while in his early 20s, Max initially gave up his plan of becoming a director around 2004 and landend where most disillusioned artsy types end up: in advertising.

Cut to 10 years later, which he spent as a writer and creative director at agencies such as Jung von Matt Berlin, Mother New York and BBDO New York, when he gets an off-chance to direct a small spot for the even smaller smoothie company True Fruits. It wins a Cannes Lion, he quits his agency job and goes back to plan A.

Since then, he has been living the dream, fathered 2 children and lost a hell of a lot of pitches. He also won a few jobs for clients like Netflix, Vodafone, The North Face and Haribo and picked up a couple of Lions, Clios and Pencils.

Oh, although he doesn’t like to be pigeonholed and is happy to apply pressure to other emotional glands, Max is primarily a comedy director. Which is a joke because he’s German

Back to Max Millies's Films
Manage Cookie Consent
To provide the best experiences, we use technologies like cookies to store and/or access device information. Consenting to these technologies will allow us to process data such as browsing behaviour or unique IDs on this site. Not consenting or withdrawing consent, may adversely affect certain features and functions.
Manage options Manage services Manage vendors Read more about these purposes
View preferences
{title} {title} {title}