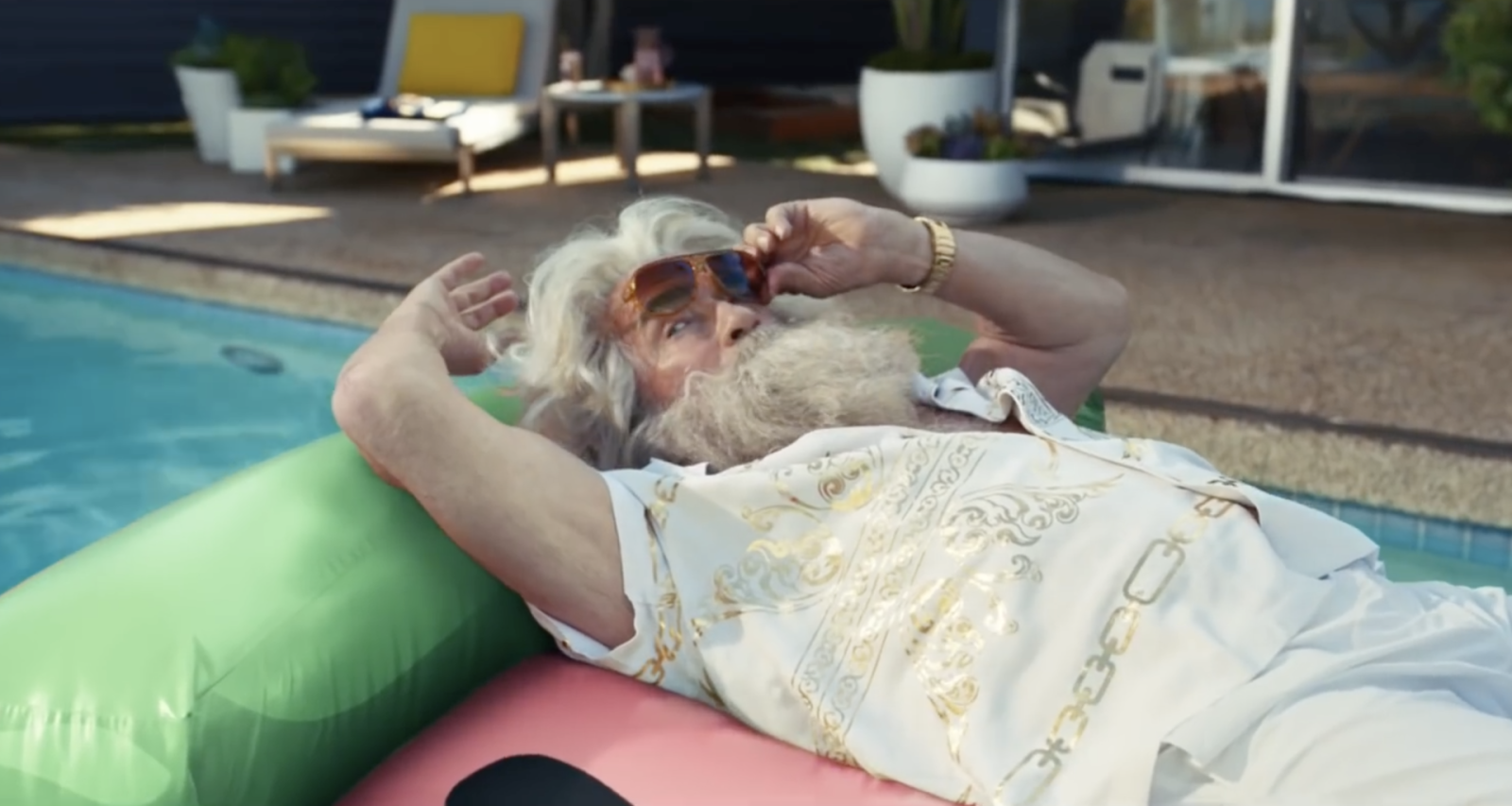 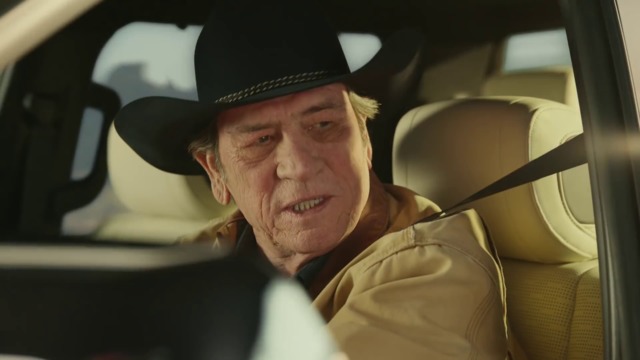 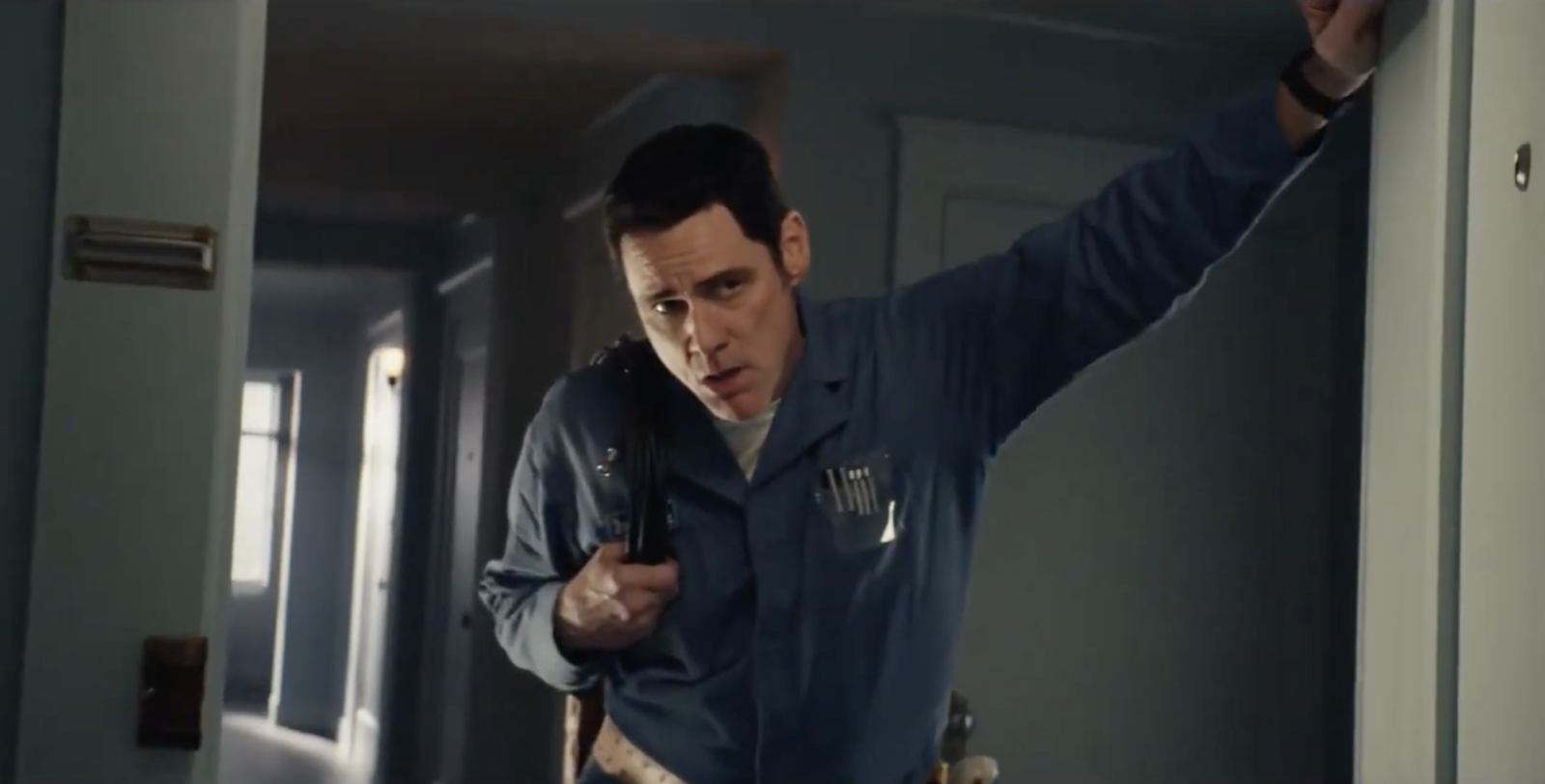 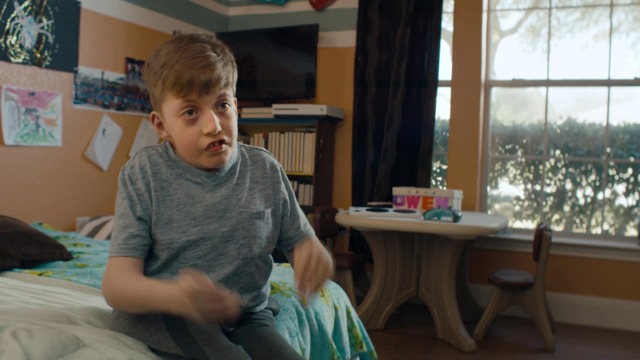 microsoft We All Win
Directed by Bryan Buckley 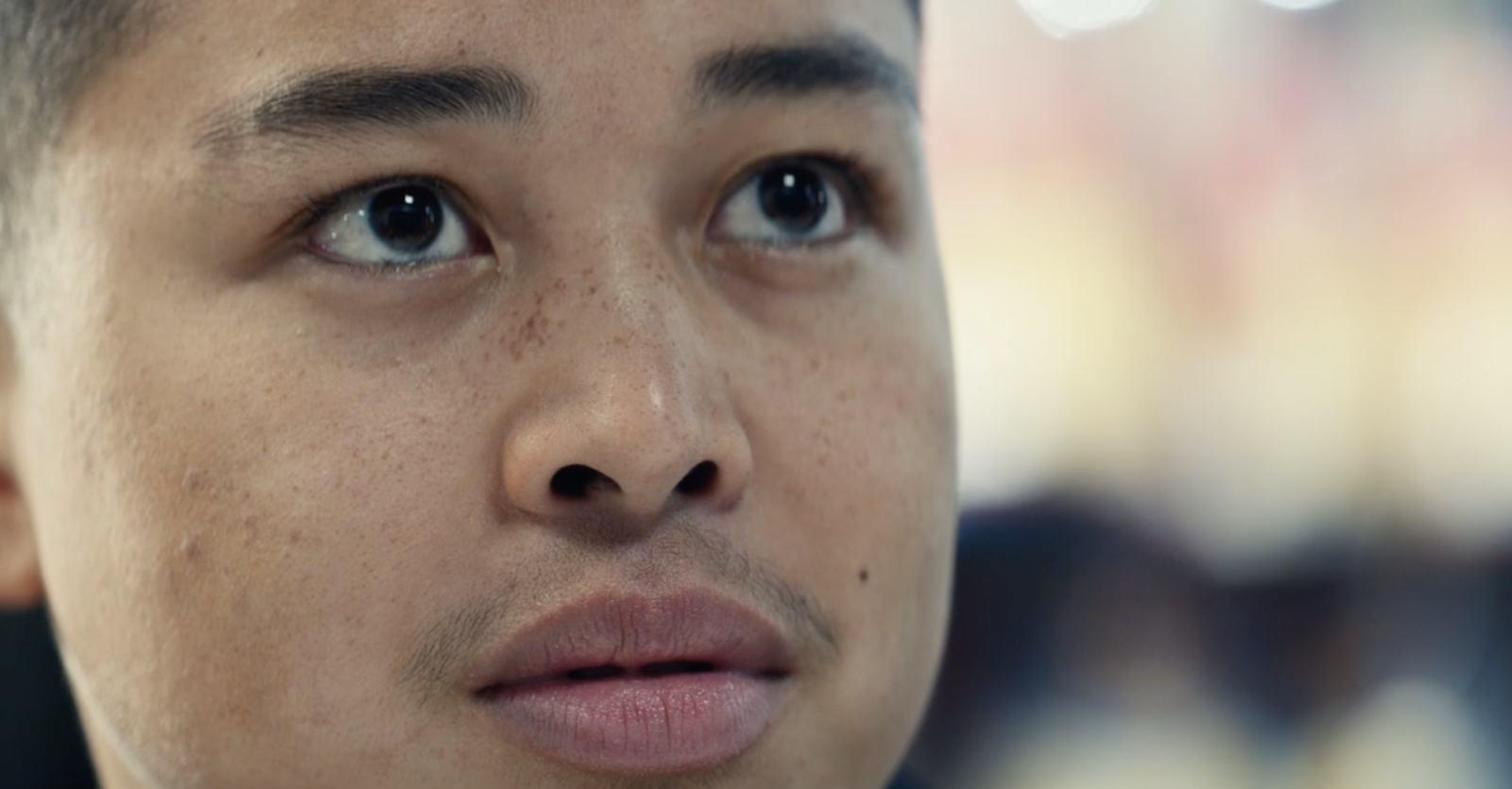 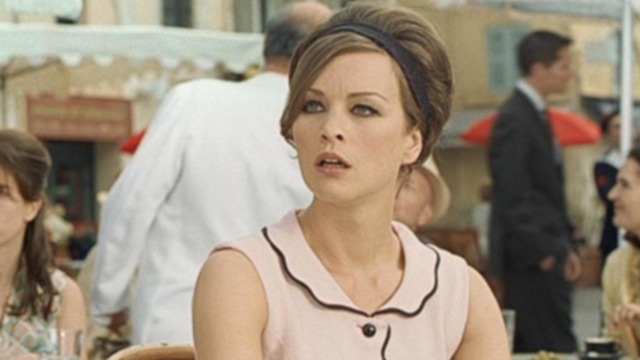 Two-time Oscar Nominated Writer/Director Bryan Buckley has been dubbed the “King of the Super Bowl” by the New York Times, having directed over 65 commercials for the big game since 2000. Many pieces of Buckley’s work have been inducted into the Museum Of Modern Art’s permanent collection and he is an esteemed recipient of the DGA award, multiple Emmy awards, and over 60 Cannes Lions – including two Grand Prix wins in 2019.

A 2010 Adweek Readers Poll named Buckley the Commercial Director of the decade and he was also chosen as one of the 50 best Creative Minds in the last 25 years by Creativity Magazine.

Back to Bryan Buckley's Films
Manage Cookie Consent
To provide the best experiences, we use technologies like cookies to store and/or access device information. Consenting to these technologies will allow us to process data such as browsing behaviour or unique IDs on this site. Not consenting or withdrawing consent, may adversely affect certain features and functions.
Manage options Manage services Manage vendors Read more about these purposes
View preferences
{title} {title} {title}