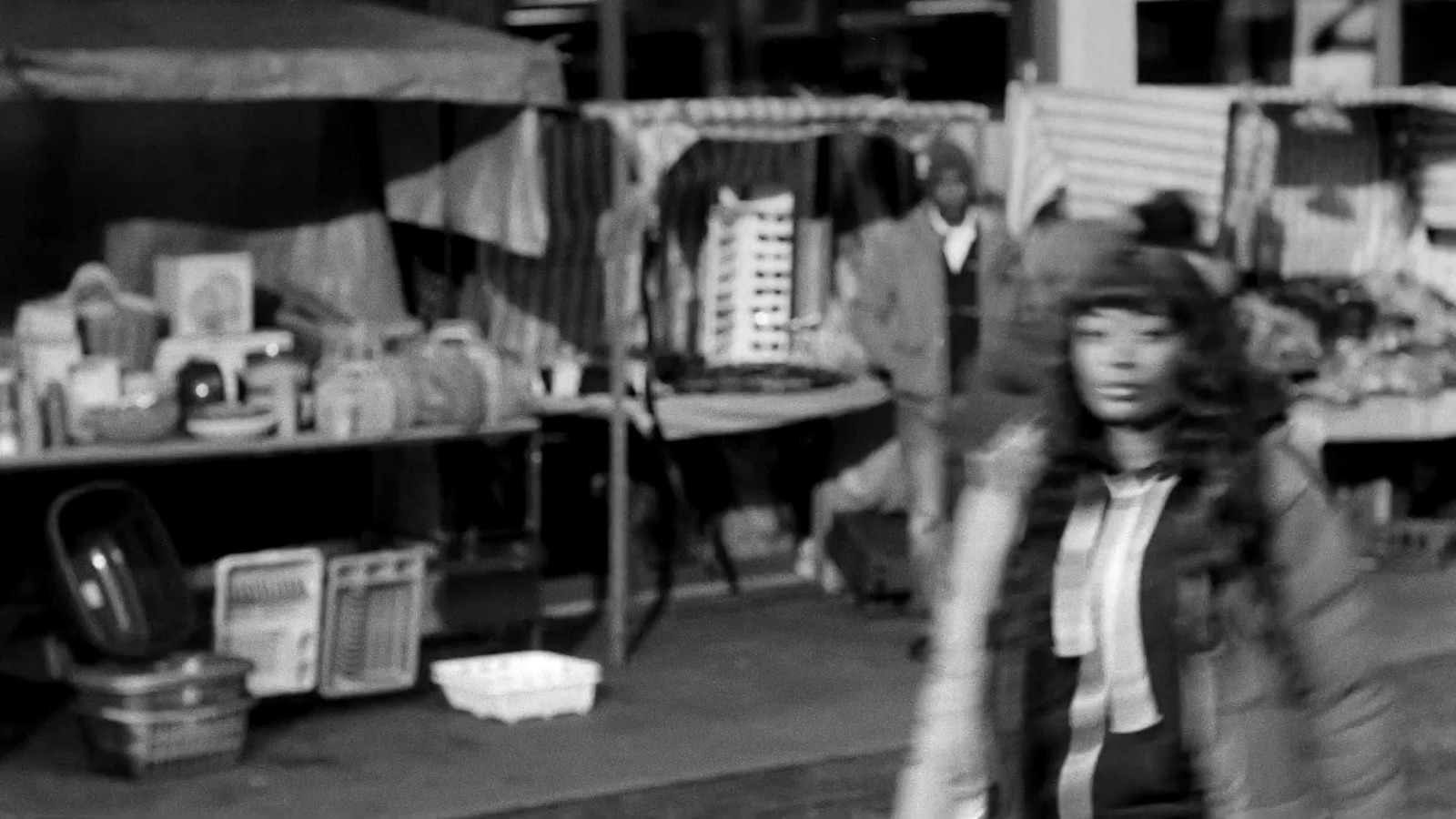 Brewdog A Call to the Lost
Directed by Taz Tron Delix 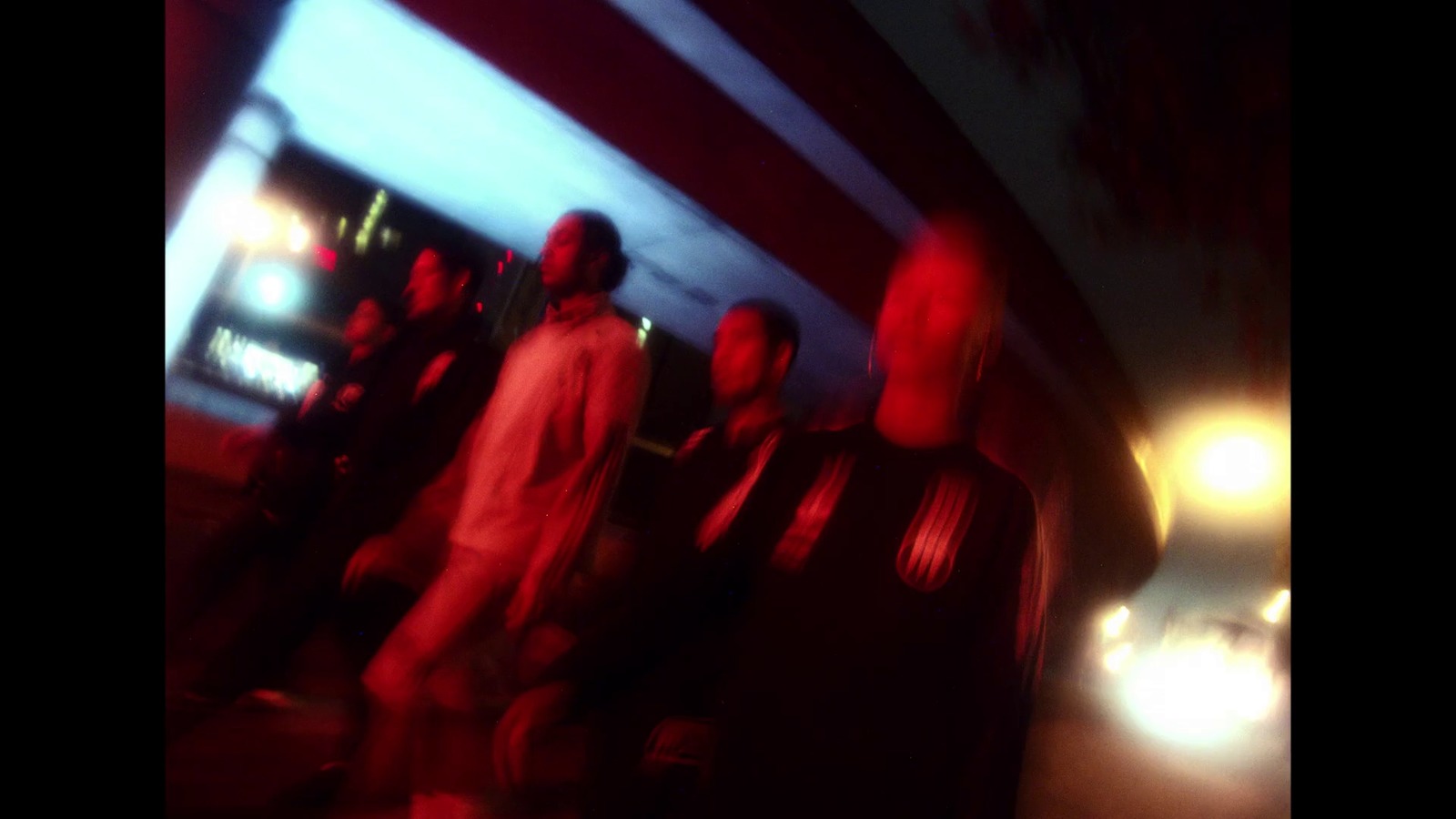 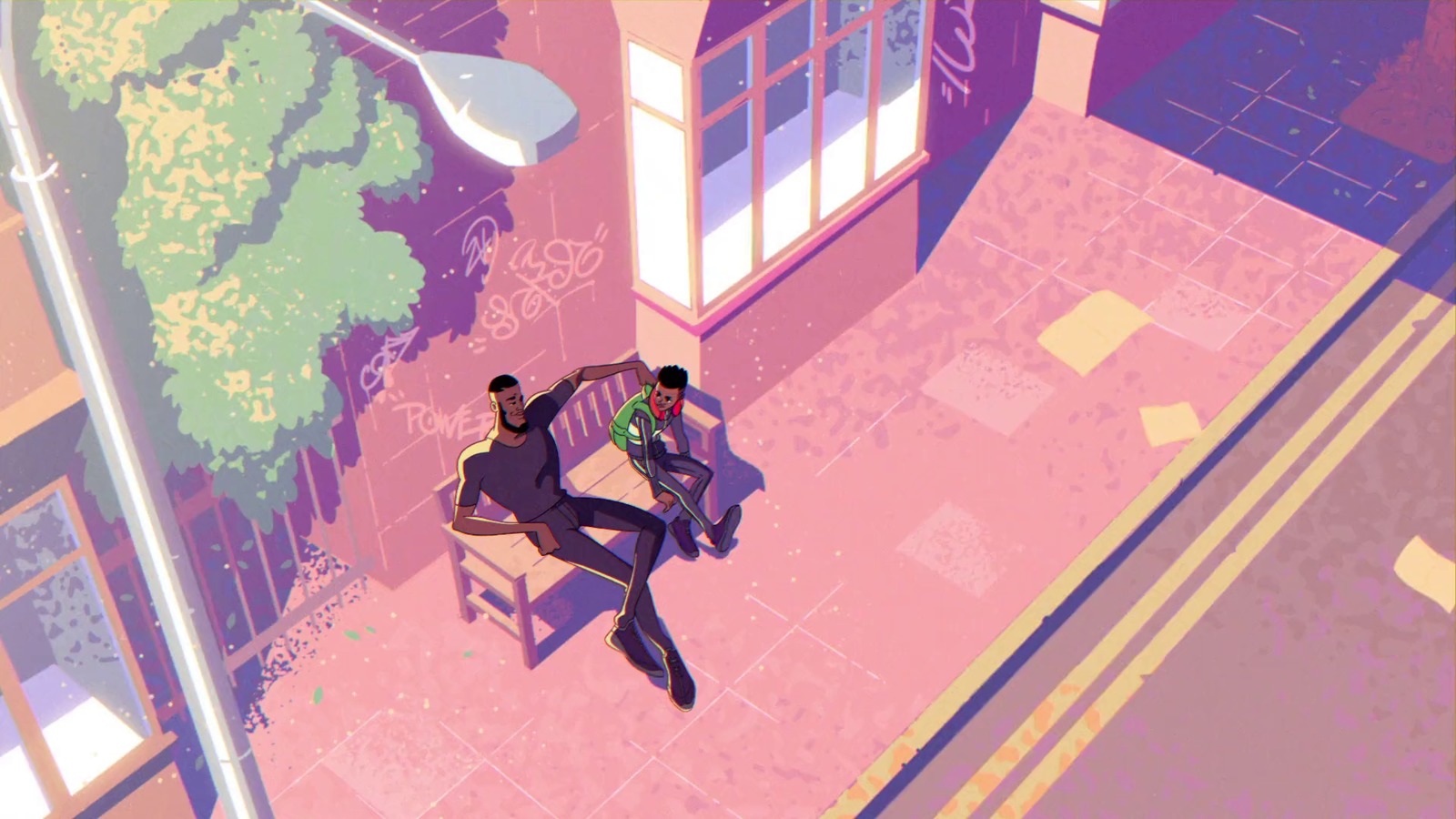 Taz Tron Delix is a London based director coming from a background in visual effects and post production, driving his eye to the most obscure detail in everything he directs and manipulates in post.From his early work in music with the likes of Mike Skinner and Ragz Original, Taz tackled the urban scene in the short space of a few years,  winning the UKMVA for Best Urban Newcomer for his 3 part music video ‘Tate Modern,Wary & Pearls’.2019 saw Taz starting an ongoing collaboration with one for the UK’s most influential artists, Stormzy.  Their first project together – ‘Audacity’ saw the politically charged rapper command control of an 18 wheeler truck. Then in 2020 against a backdrop of the BLM movement they released ‘Superheroes,’ a fully animated video that perfectly captured that moment and celebrated black excellence. Taz’s bold visual style has also helmed pieces for brands such as adidas, Google, Topshop and Dr Marten’s. Most recently he lead a re-brand for British beer brand BrewDog with a bold TVC campaign. His control over using mixed media, post production and in camera techniques has elevated all the tone and impact of all his commercial campaigns to create a unique catalogue of work.


Back to Taz Tron Delix's Films