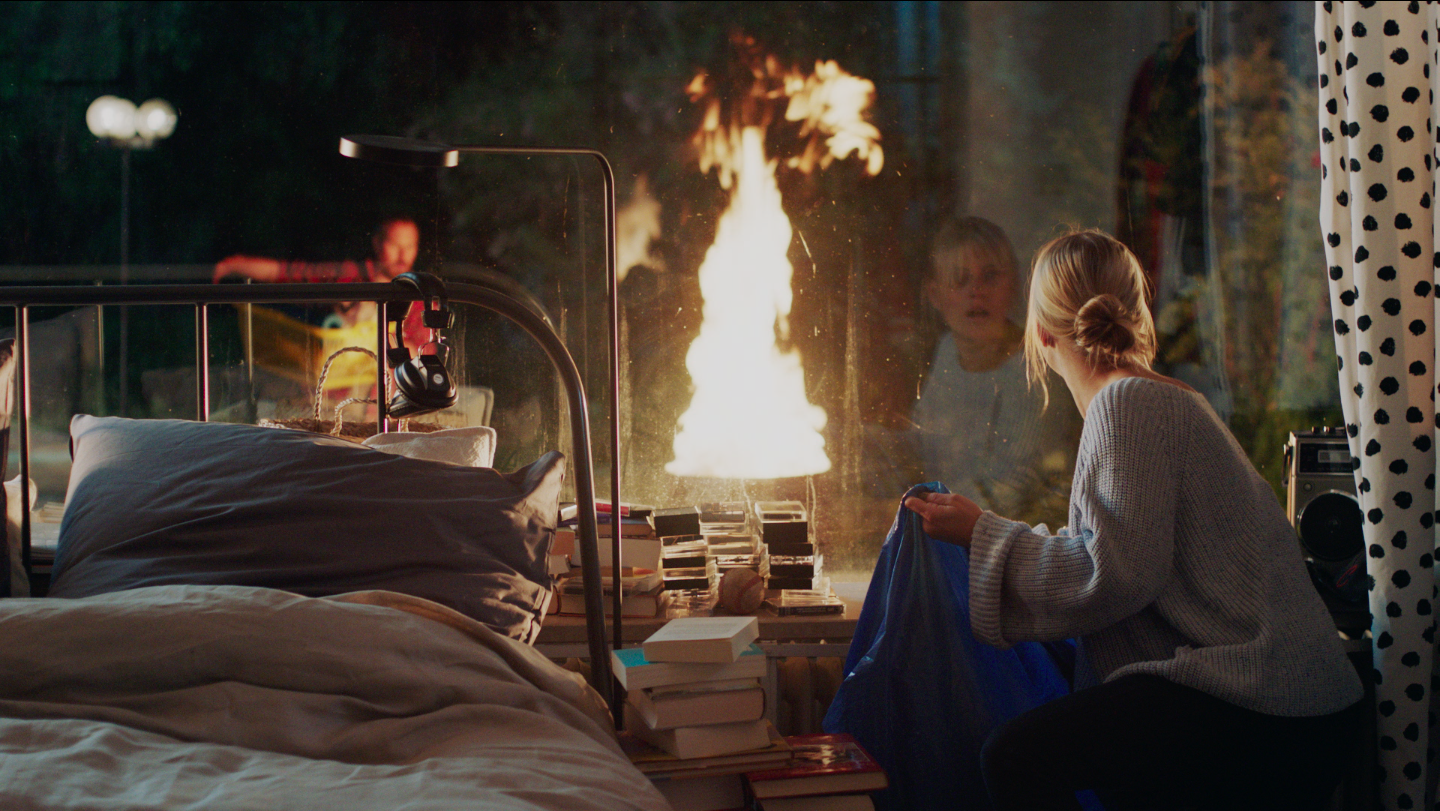 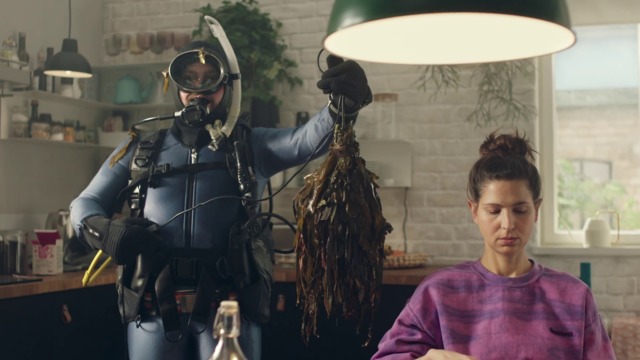 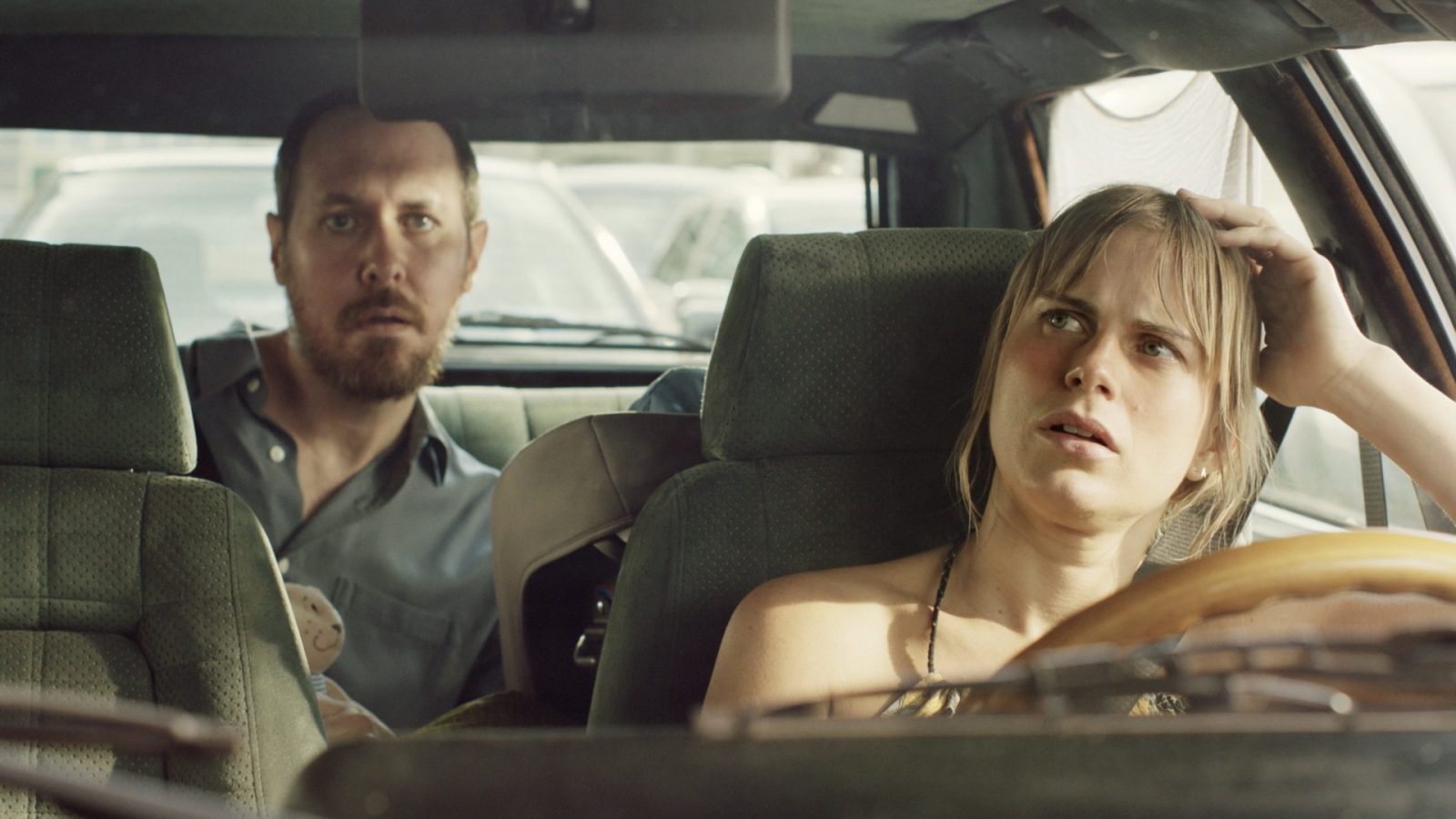 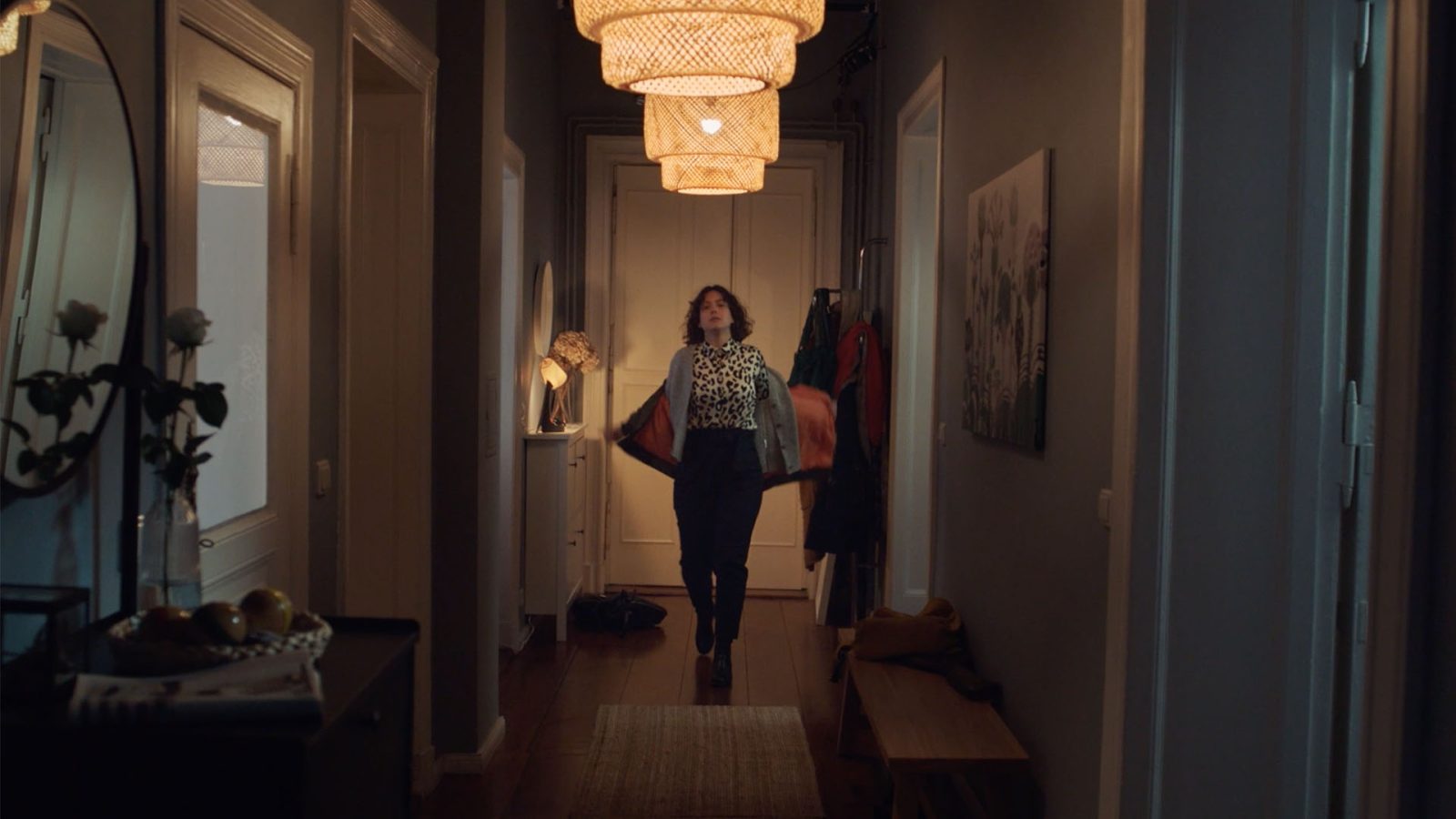 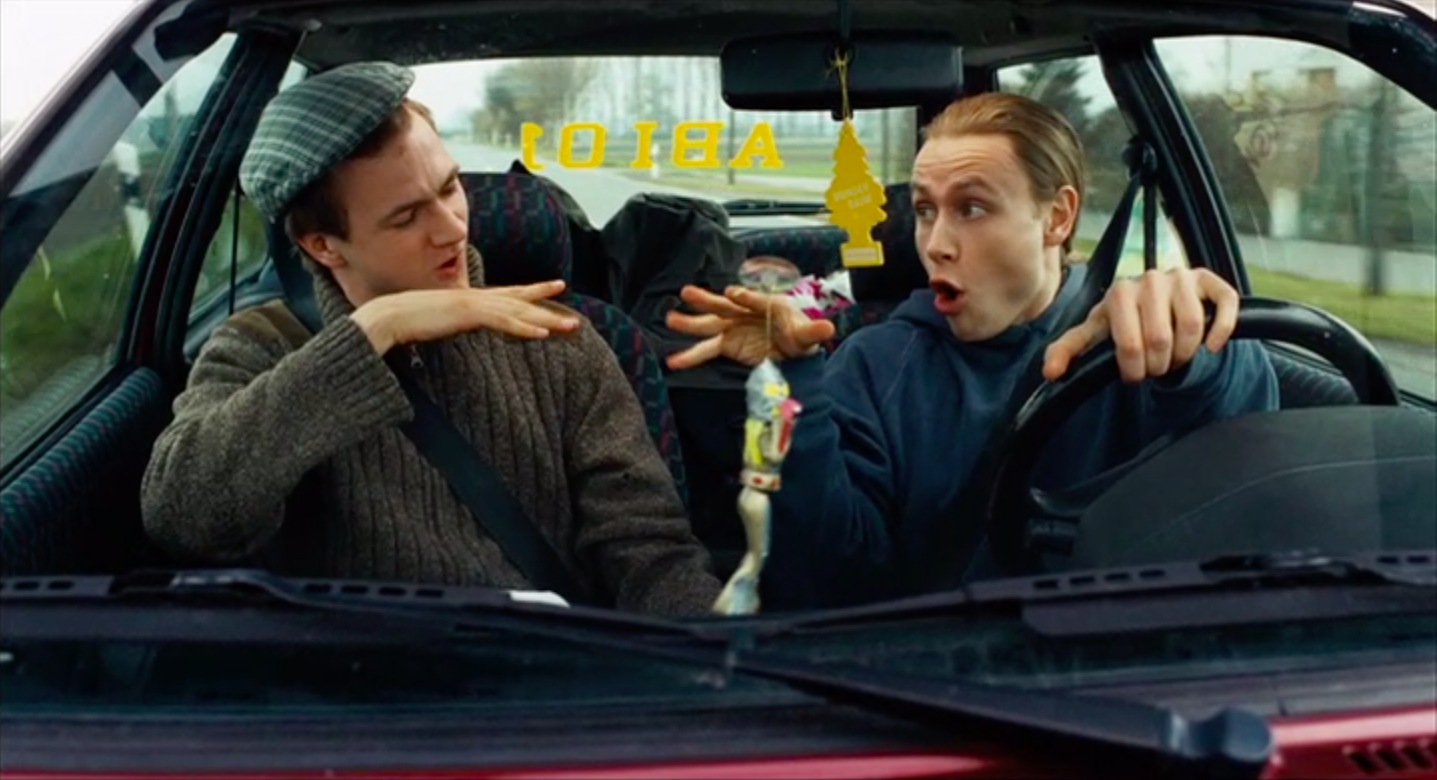 Frieder studied Directing at the renowned Munich Film School (HFF). His very first advertising work – the McDonald’s campaign “Keine Gegenfrage” – swept the young talent awards circuit, and launched his career shooting commercials for companies like Mercedes-Benz, MediaMarkt and Ikea. After the success of his feature film debut “13 Semesters” he followed up with “Beck’s Last Summer” and is currently developing various movie projects.

He says he’s allergic to fake, no matter the genre. We say he has a great sense of comedic timing, finding the perfect cast and his scriptwriting background shows in his conceptual strength and knack for dialogue. He says he loves both, the sprint of advertising and running long distance with his film projects. We say I do.

Back to Frieder Wittich's Films