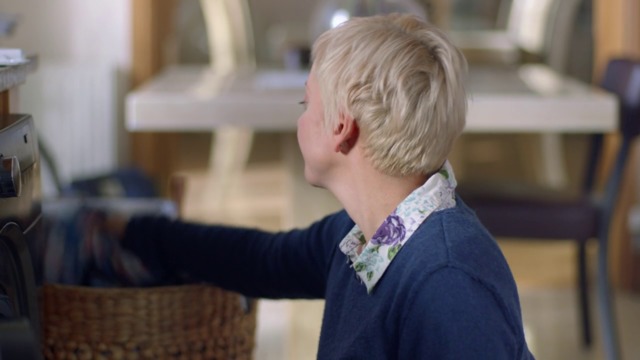 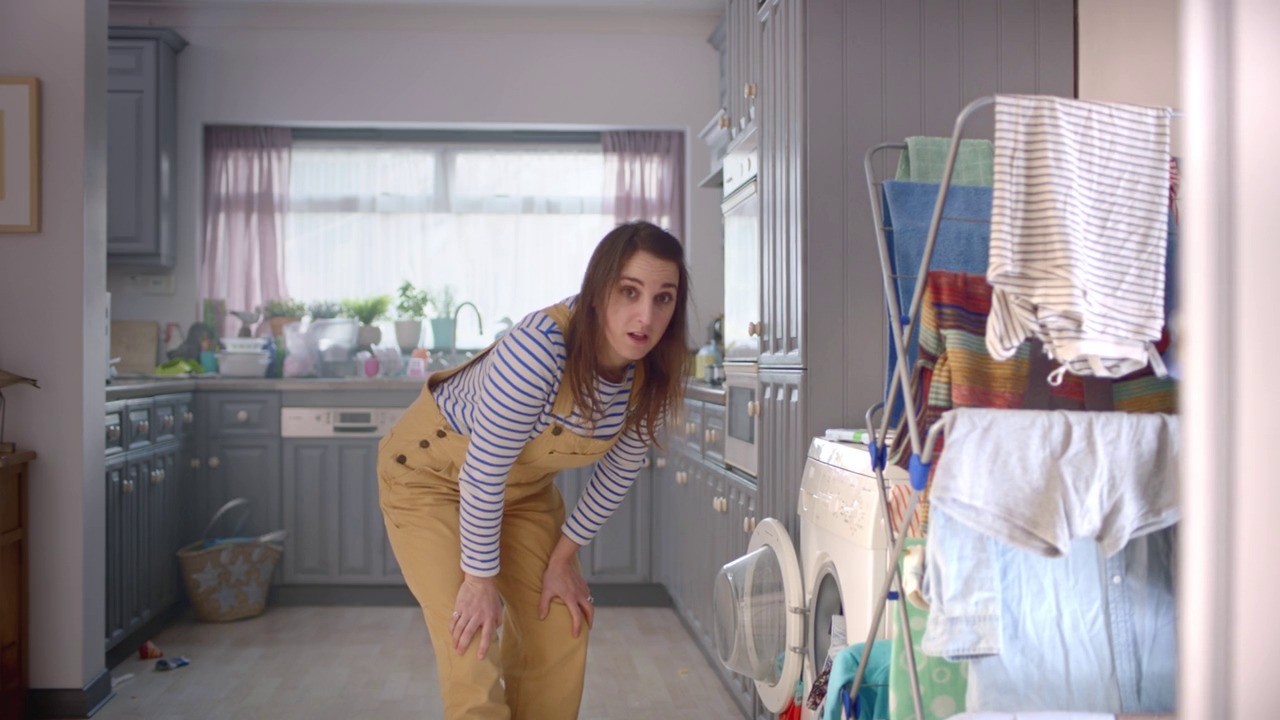 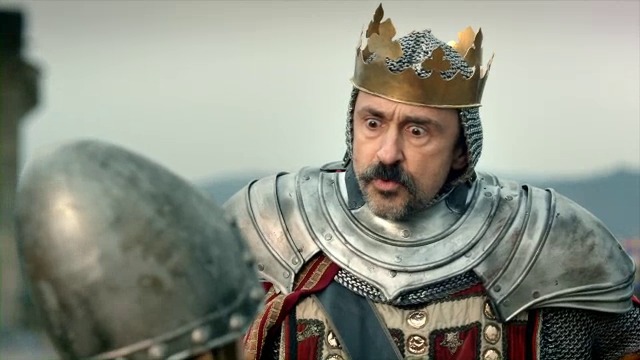 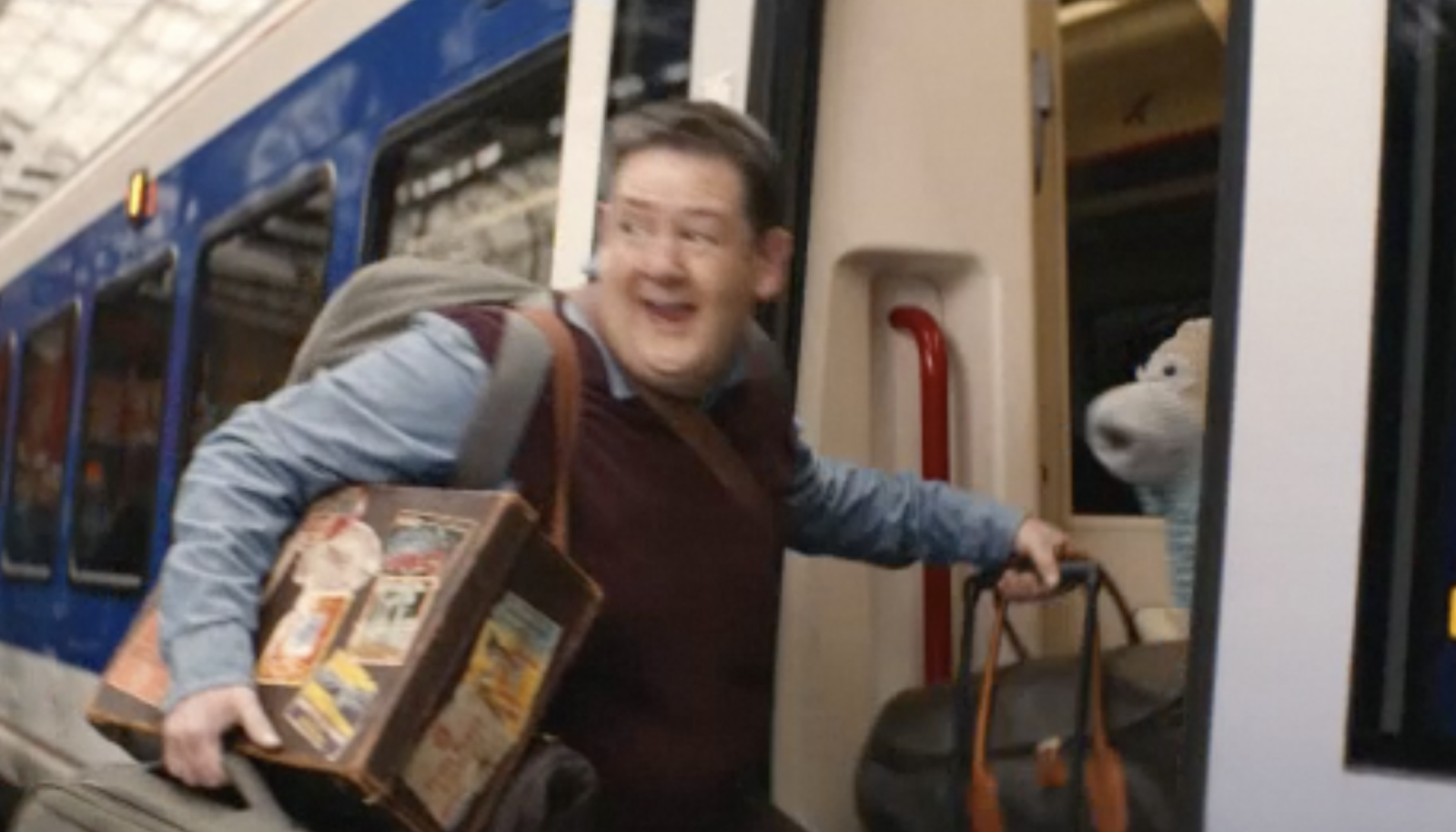 pg tips great get together
Directed by Steve Bendelack 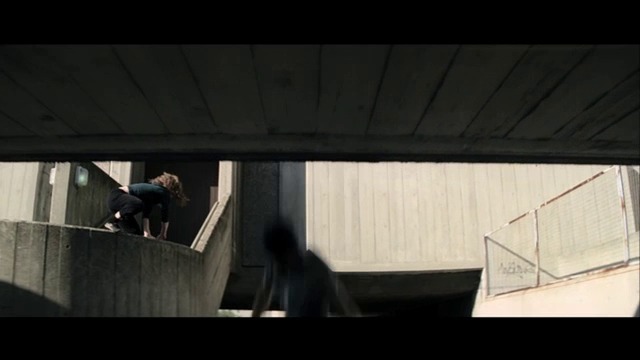 Steve Bendelack is an award winning director working across films, TV and commercials. Steve studied graphics and illustration at Cambridge Art School. He then worked as a designer & illustrator at magazines such Arena, Vogue and Harpers and Queen. In Cambridge Steve met Roger Law who took him as his assistant and protegée throughout the starting years of the satirical TV puppet show “Spitting Image”. He directed his first television commercial for Cadbury’s Cream Eggs à la “Spitting Image”.

He became known to the advertising industry and since then has worked on many successful campaigns for agencies such as Mother, Fallon, BBH, and W+K. In recent years Steve has kept busy directing features such as “Mr Bean’s Holiday” and “The League of Gentlemen’s Apocalypse” along with many famous and far-reaching television series. Steve has witty and eloquent style of humour that distinguishes all of the work he does. He is currently working on a three party comedy drama series written by Jo Wikinson and David Earl.

Back to Steve Bendelack's Films
Manage Cookie Consent
To provide the best experiences, we use technologies like cookies to store and/or access device information. Consenting to these technologies will allow us to process data such as browsing behaviour or unique IDs on this site. Not consenting or withdrawing consent, may adversely affect certain features and functions.
Manage options Manage services Manage vendors Read more about these purposes
View preferences
{title} {title} {title}