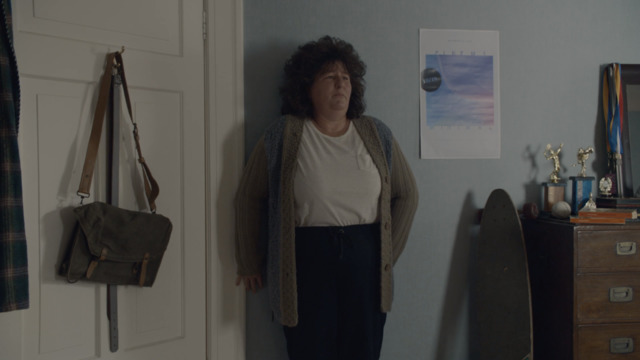 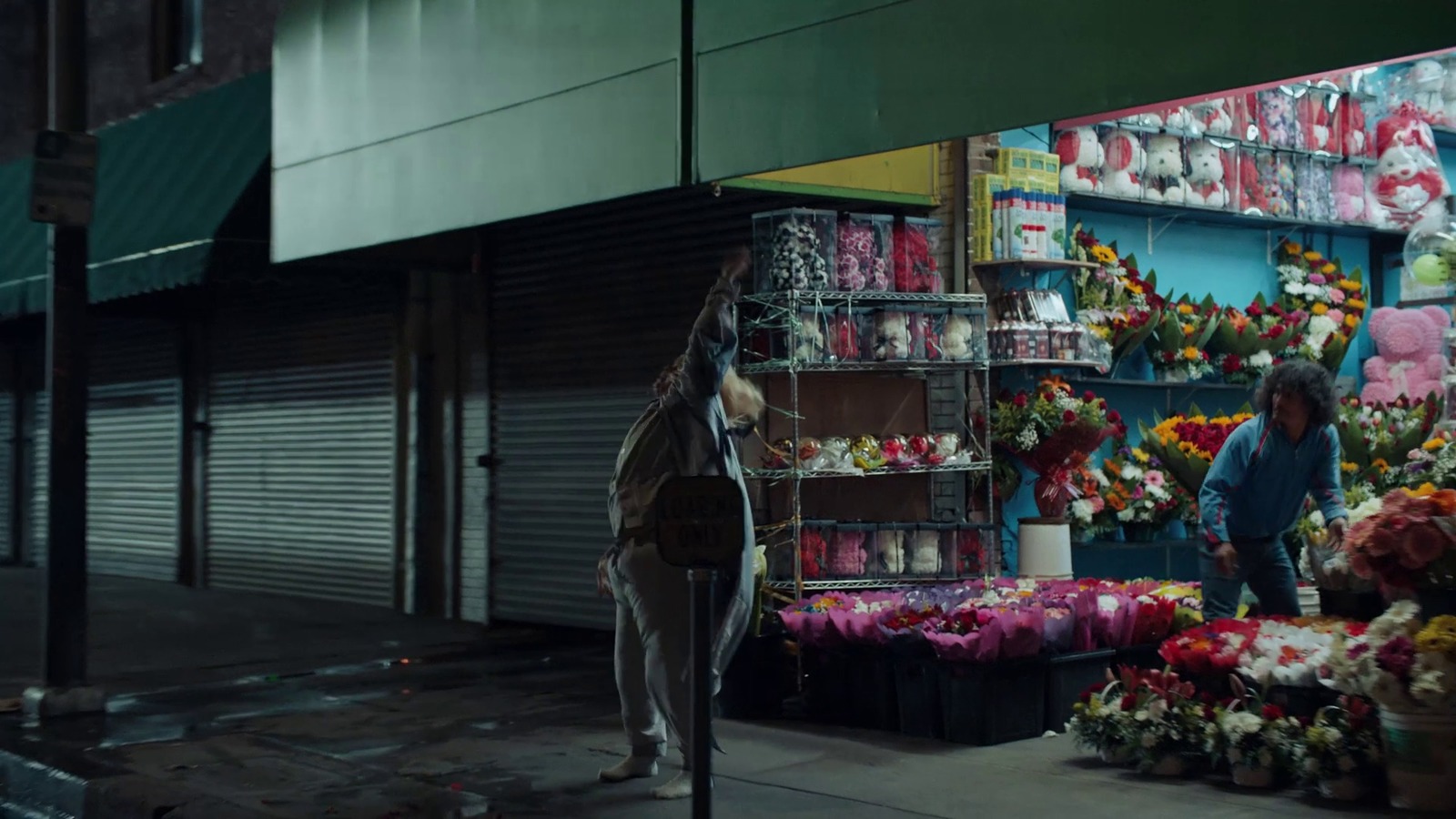 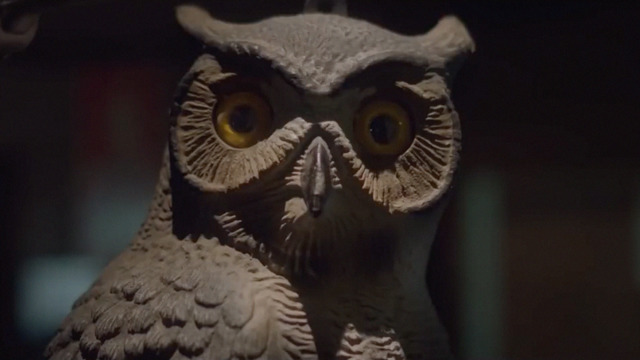 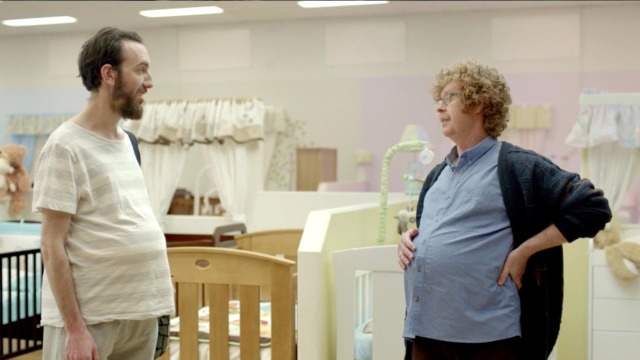 Former ad agency creative-turned-director Steve Ayson attracted attention with 2002 supernatural short ‘The French Doors’ scoring a Leopard of Tomorrow award at Locarno. Ayson is globally recognised as a commercials director having directed memorable spots for Nike, Nimble, Sky and Old Spice – which have won him a list of awards from ADC, Cannes, One Show and D&AD to name a few.

Steve Ayson is ranked #3 director in the world on Bestads over the last decade. Recently he was nominated for a Director’s Guild Award award with two films: ‘Getting Ready’ for Dollar Shave Club and ‘The Dance’ for Speight’s.

Back to Steve Ayson's Films
Manage Cookie Consent
To provide the best experiences, we use technologies like cookies to store and/or access device information. Consenting to these technologies will allow us to process data such as browsing behaviour or unique IDs on this site. Not consenting or withdrawing consent, may adversely affect certain features and functions.
Manage options Manage services Manage vendors Read more about these purposes
View preferences
{title} {title} {title}