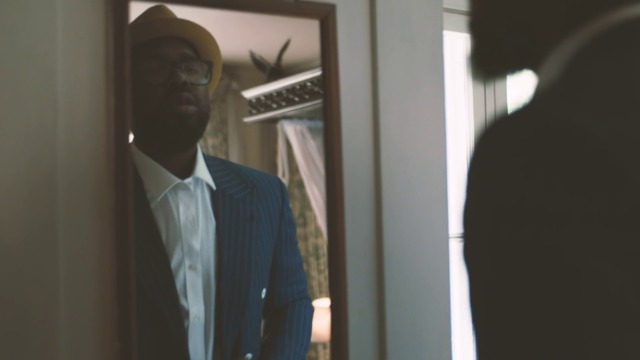 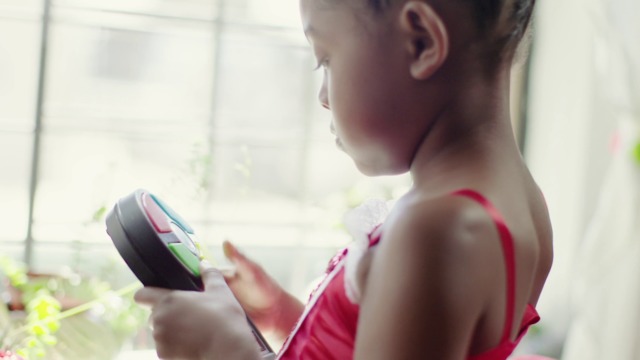 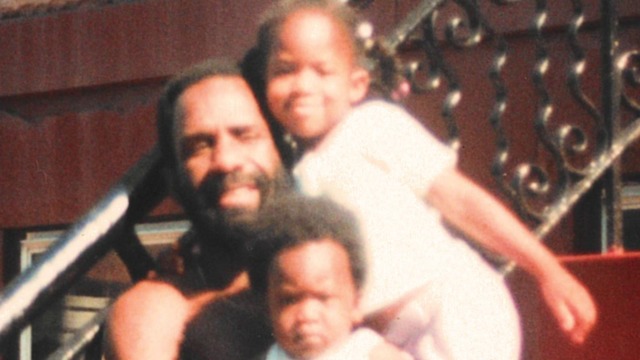 converse give the man his flowers
Directed by shaniqwa & raj 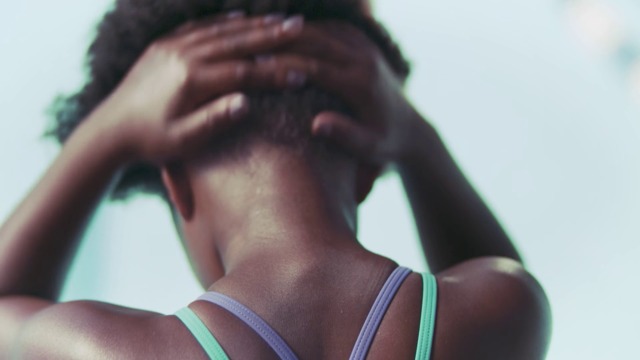 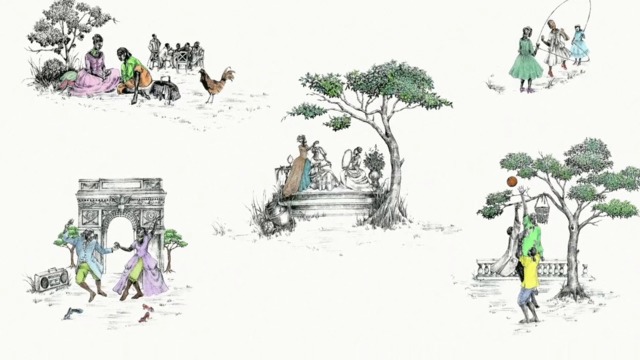 Shaniqwa Jarvis is an artist known for combining a modern fashion aesthetic with sensitive and emotional portraiture. She captures vivid reality across a wide variety of subjects that always appear to be an extension of herself in images that speak to raw, disparate feelings imbued with a deep sparkling optimism. Jarvis has contributed to publications and brands like The New York Times, AWAY, Riposte, Nike, and PacSun. She is a frequent fashion, photography, and lifestyle commentator, participating in public speaking engagements to inspire youth, women, people of color and anyone who aspires to create. In 2017, she co created Social Studies, an experiential retail pop-up in New York and Miami that focused on connecting youth to creators through curated programming, including performances, talks, and workshops. She has released a range of creative products with companies such as Adidas, The Standard Hotels Group, SNS, and Supreme and Fear of God. Her first book, Shaniqwa Jarvis, published in 2017, combines editorial and personal work spanning two decades.

Rajendra Debah is a New York born and Jersey City based artist and filmmaker. He has created imagery for Lee Fields, Pharaoh Sanders, Barrington Levy and has worked on commercial projects for brands such as The James Hotel Group, Converse and Timberland. His work explores identities of Caribbean culture and bridging his own relation to America and Europe as a first-generation West Indian. He is currently working on a short based on his favorite author.

Debah and Jarvis have collaborated on several film/photo projects for a myriad of companies such as The David Lynch Foundation, Supreme, Nike, Adidas, Puma, Timberland, The North Face, Twitch, I am Other, and LVMH. They have recently shown their project RITUALS with The Metier Group at Miami Basel and at HVW8 gallery for Frieze LA.

Back to shaniqwa & raj's Films
Manage Cookie Consent
To provide the best experiences, we use technologies like cookies to store and/or access device information. Consenting to these technologies will allow us to process data such as browsing behaviour or unique IDs on this site. Not consenting or withdrawing consent, may adversely affect certain features and functions.
Manage options Manage services Manage vendors Read more about these purposes
View preferences
{title} {title} {title}