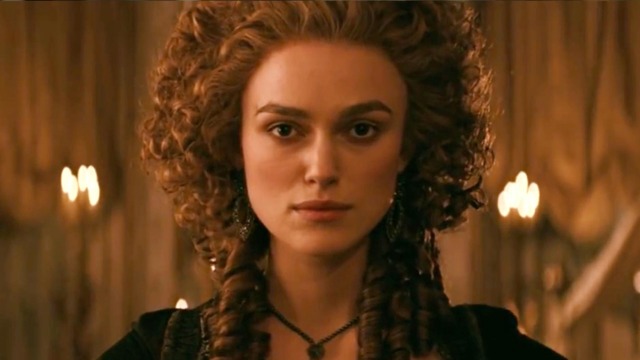 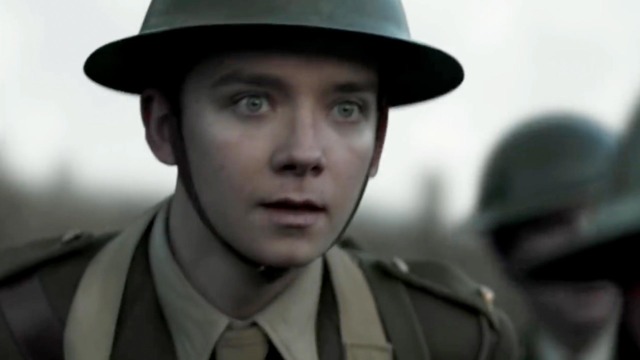 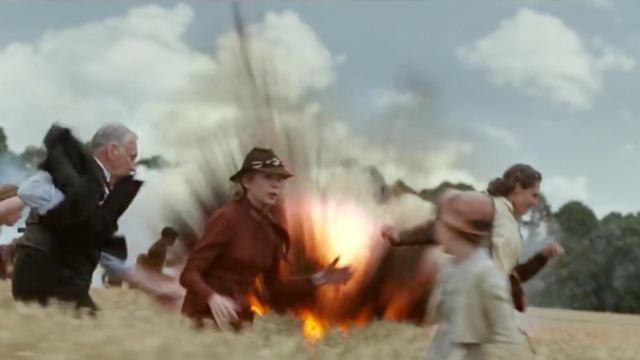 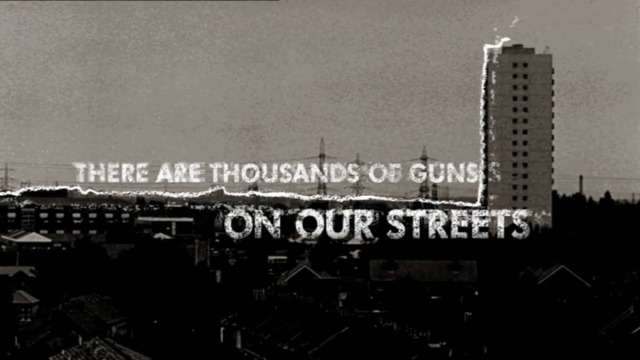 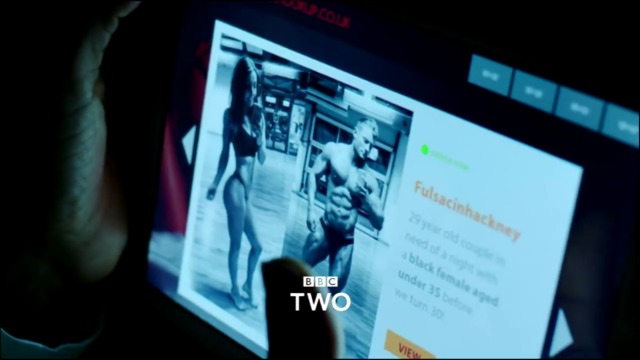 After a decade making award-winning documentaries, Saul wrote and directed his feature debut Bullet Boy (2004). This was followed by The Line of Beauty (2006), The Duchess (2008) and Suite Francaise (2014). These films were nominated for and won many major awards including Oscars, BAFTAs and Golden Globes. Saul’s commercial work for the Home Office and VCCP won both a spot in the APA 50 and an arrow at BAA; he then went on to direct a string of commercials for Morrisons and DKLW Lowe.

He’s fantastic at crafting and capturing those real and natural, relatable moments; complimenting subject, performance, location, setting and light. Last year Saul directed a new BBC One drama Dublin Murders which aired in the summer 2019. His most recent TV series is The Salisbury Poisonings which aired June 2020 to much critical acclaim and press coverage.

Back to Saul Dibb's Films
Manage Cookie Consent
To provide the best experiences, we use technologies like cookies to store and/or access device information. Consenting to these technologies will allow us to process data such as browsing behaviour or unique IDs on this site. Not consenting or withdrawing consent, may adversely affect certain features and functions.
Manage options Manage services Manage vendors Read more about these purposes
View preferences
{title} {title} {title}