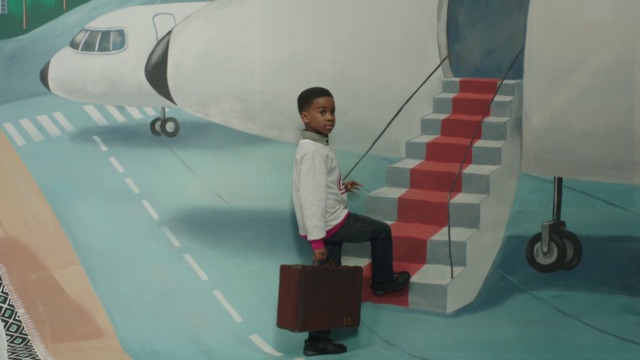 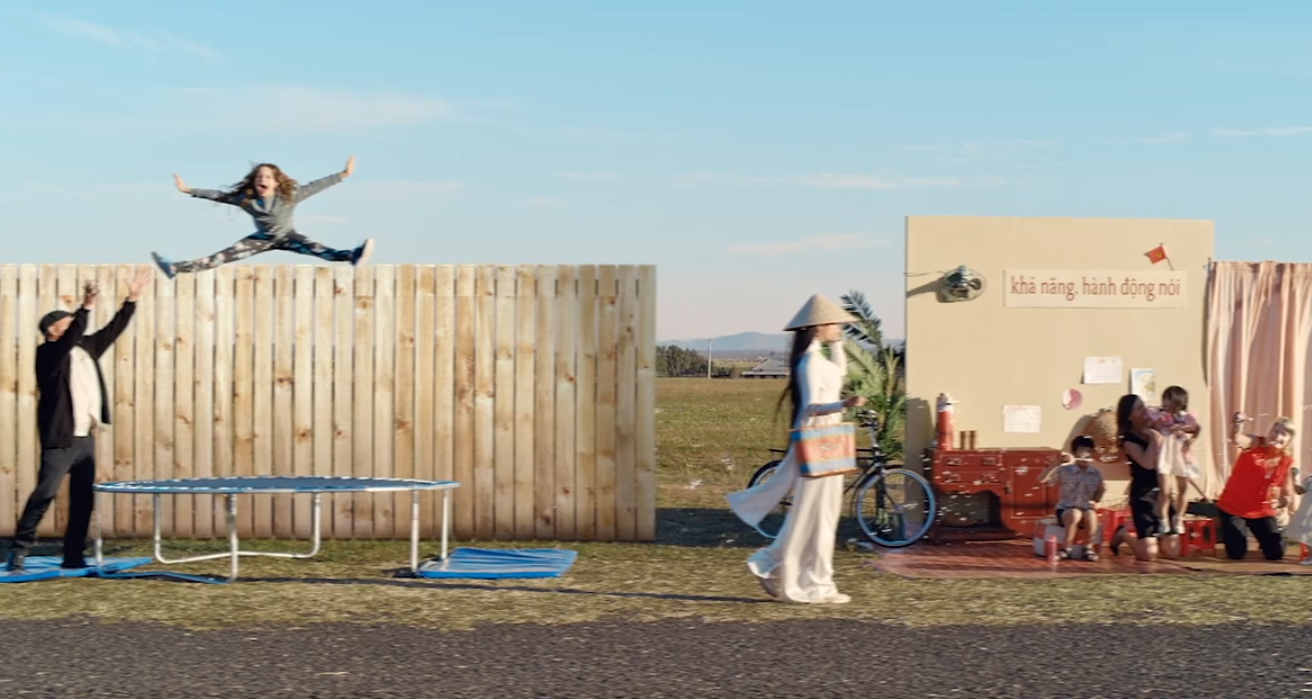 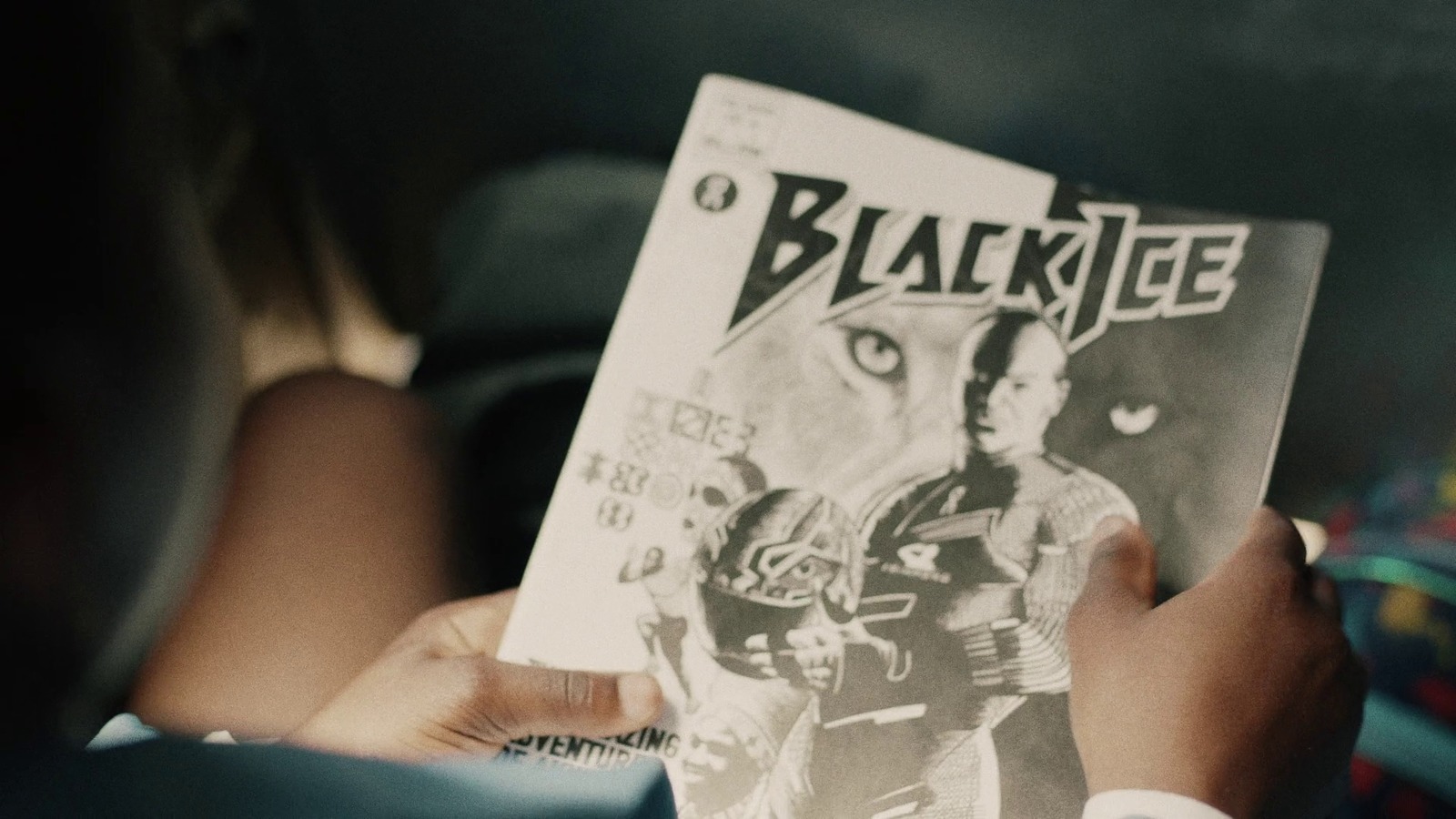 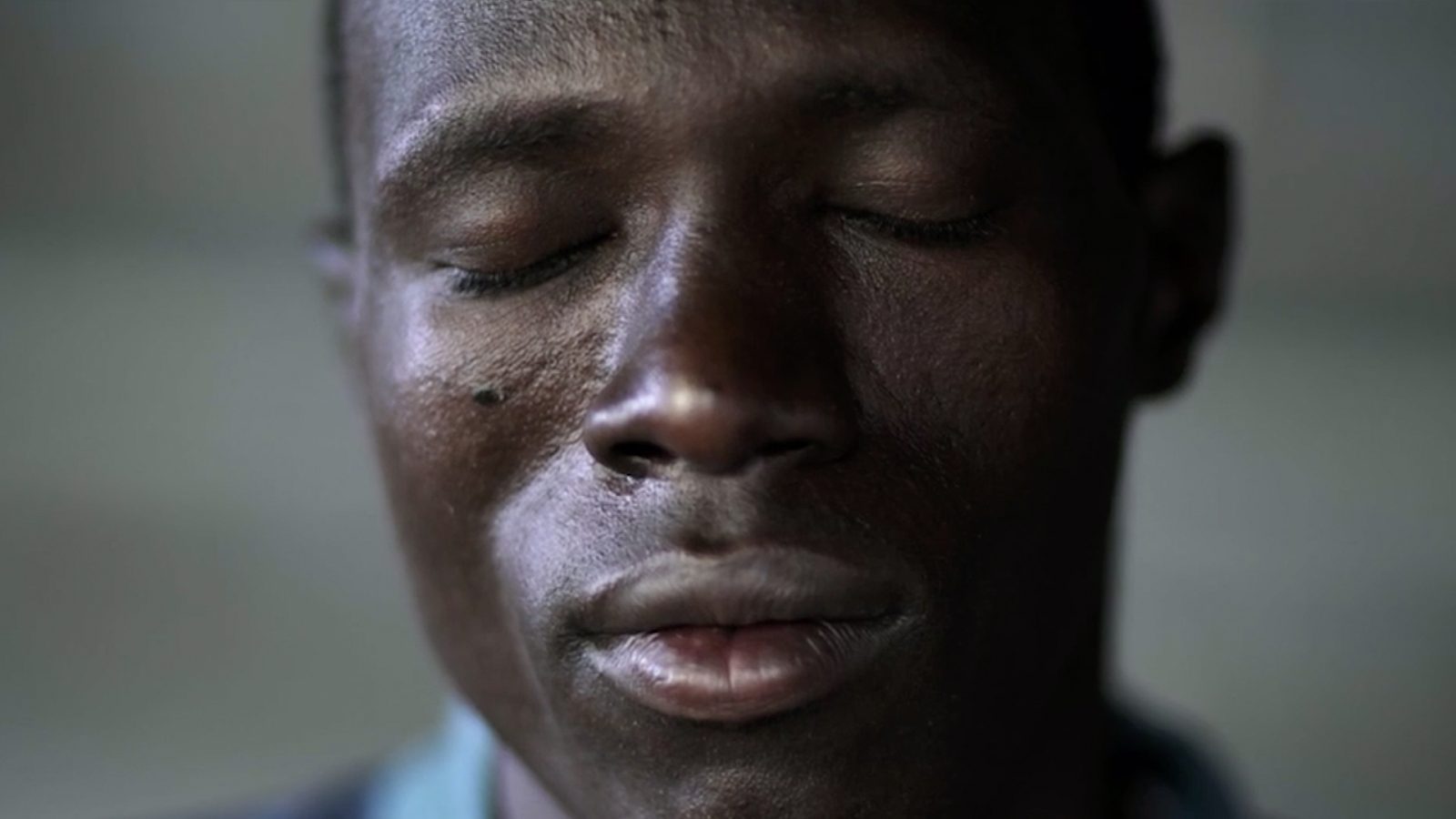 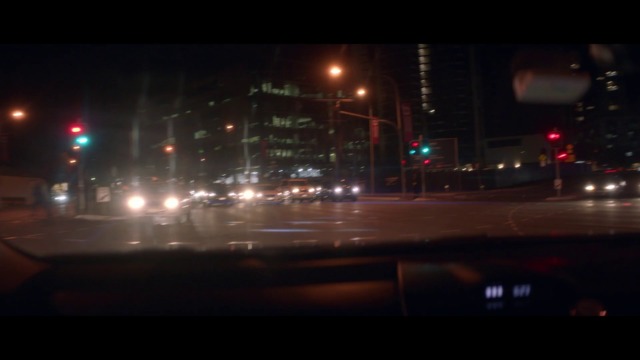 Uber I love this country
Directed by Richard Bullock 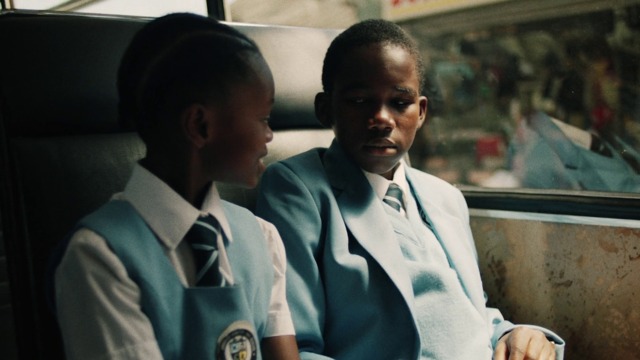 Richard is a commercial director, documentary writer/director, and photographer telling stories for Omega, Turkish Airlines, Mastercard, Adidas, Ikea, Gatorade, Google, and Microsoft amongst many others. His long-form films have run on National Geographic Channel, Eurosport, and the BBC, and he has shot with a wide array of A-list talent. Richard likes capturing and sharing extraordinary human stories and believes in the power of brands to participate in telling meaningful and memorable ones. In 2015 he directed a 13 country shoot with five DOPs. The short film was shown before the meeting of the COP 21 at the Paris Climate talks. The client was Al Gore’s Climate Reality Project. In June 2020, after three years of filming across 3 continents, Richard’s feature documentary RUN The Athlete Refugee Team Story aired. It tells the story of the refugee athlete’s team and their journey to the now postponed Tokyo Olympics. It has been 3 and a half years in the making across 12 different countries and was completed during the COVID global pandemic.

Back to Richard Bullock's Films
Manage Cookie Consent
To provide the best experiences, we use technologies like cookies to store and/or access device information. Consenting to these technologies will allow us to process data such as browsing behaviour or unique IDs on this site. Not consenting or withdrawing consent, may adversely affect certain features and functions.
Manage options Manage services Manage vendors Read more about these purposes
View preferences
{title} {title} {title}