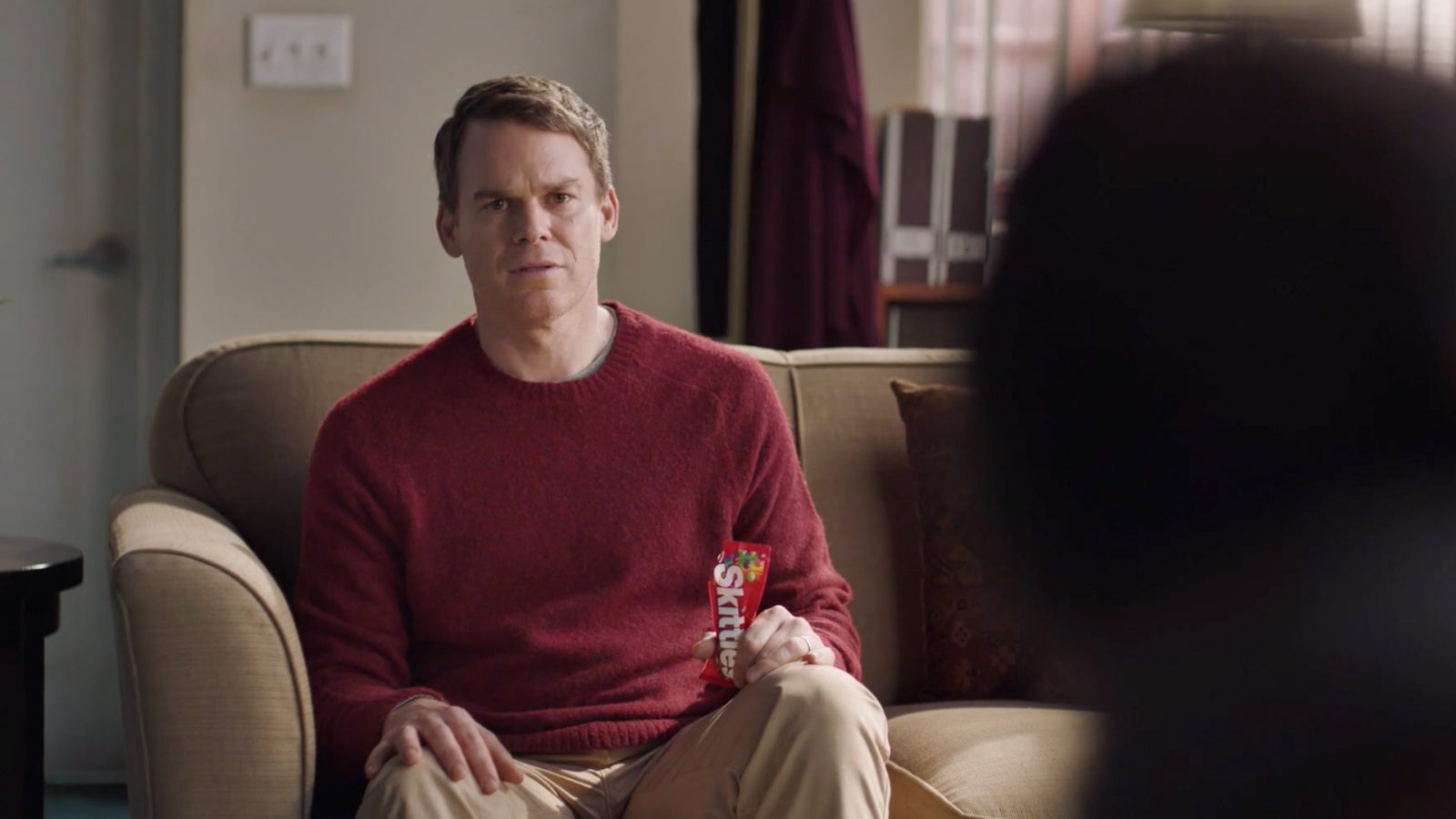 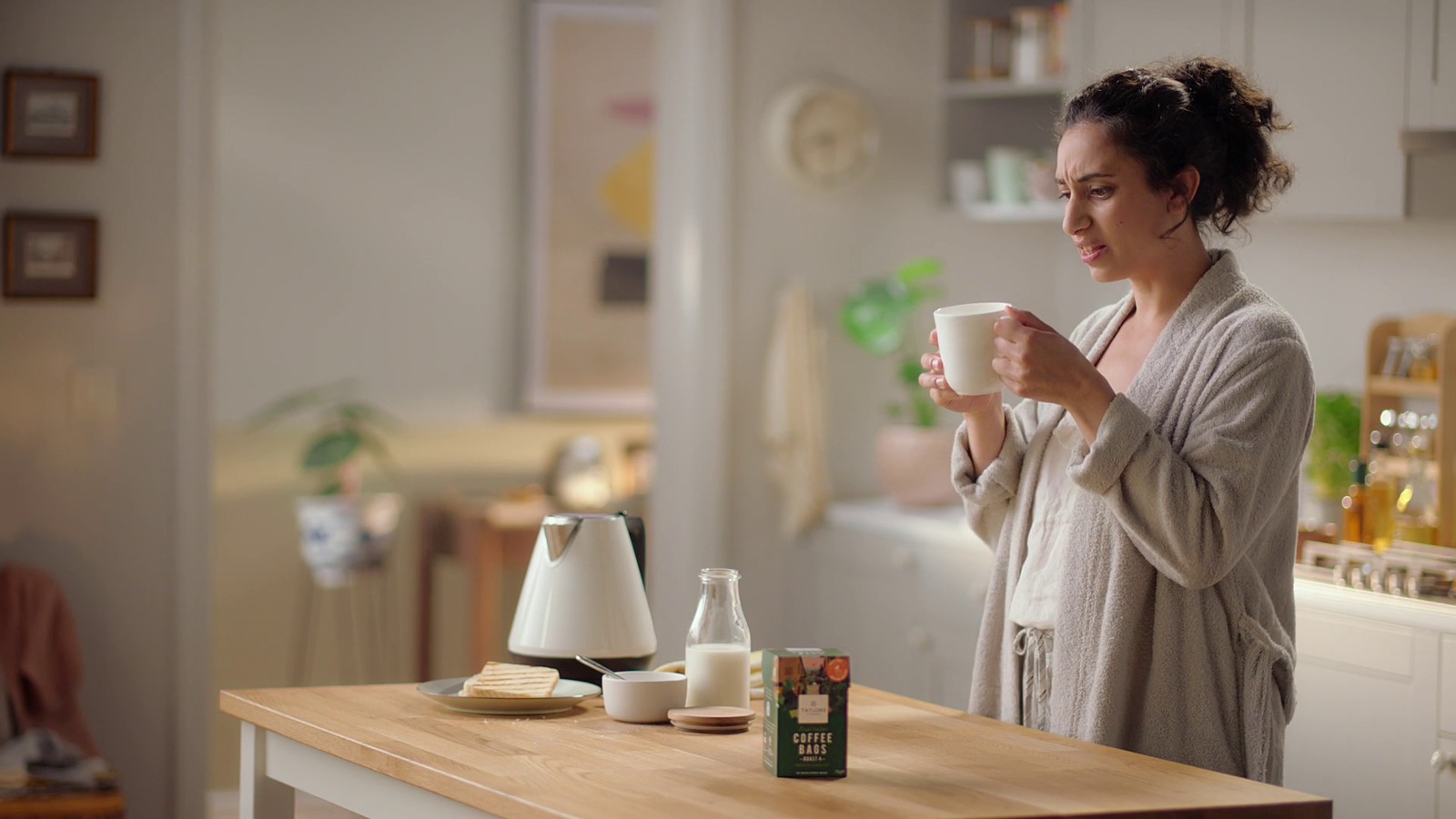 00-2
Taylors of Harrogate
Why Didnt We Think Of Them Before
Please accept WireDrive cookies to view this video. Open Cookie Preferences
Watch more by Randy Krallman 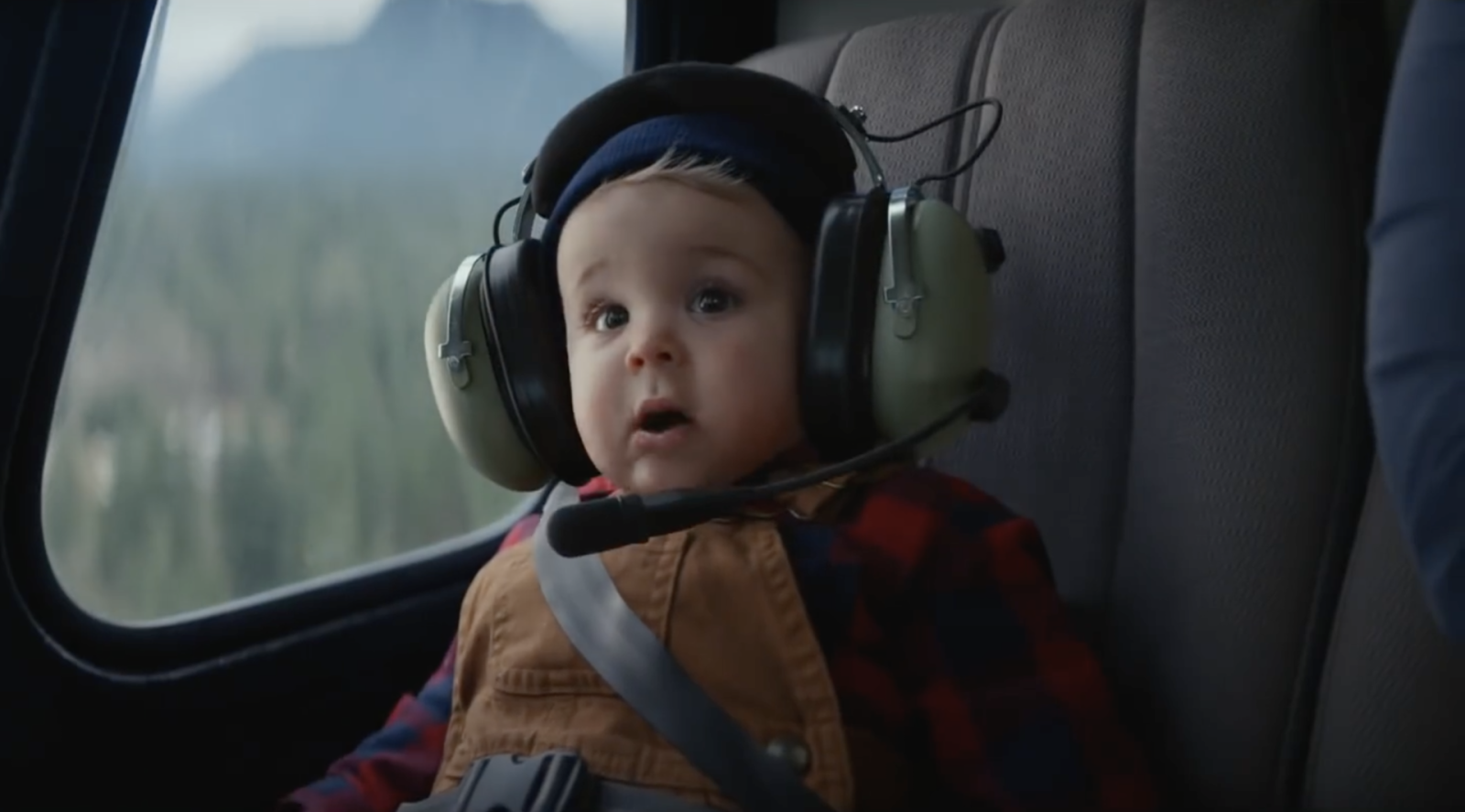 Etrade Off The Grid
Directed by Randy Krallman 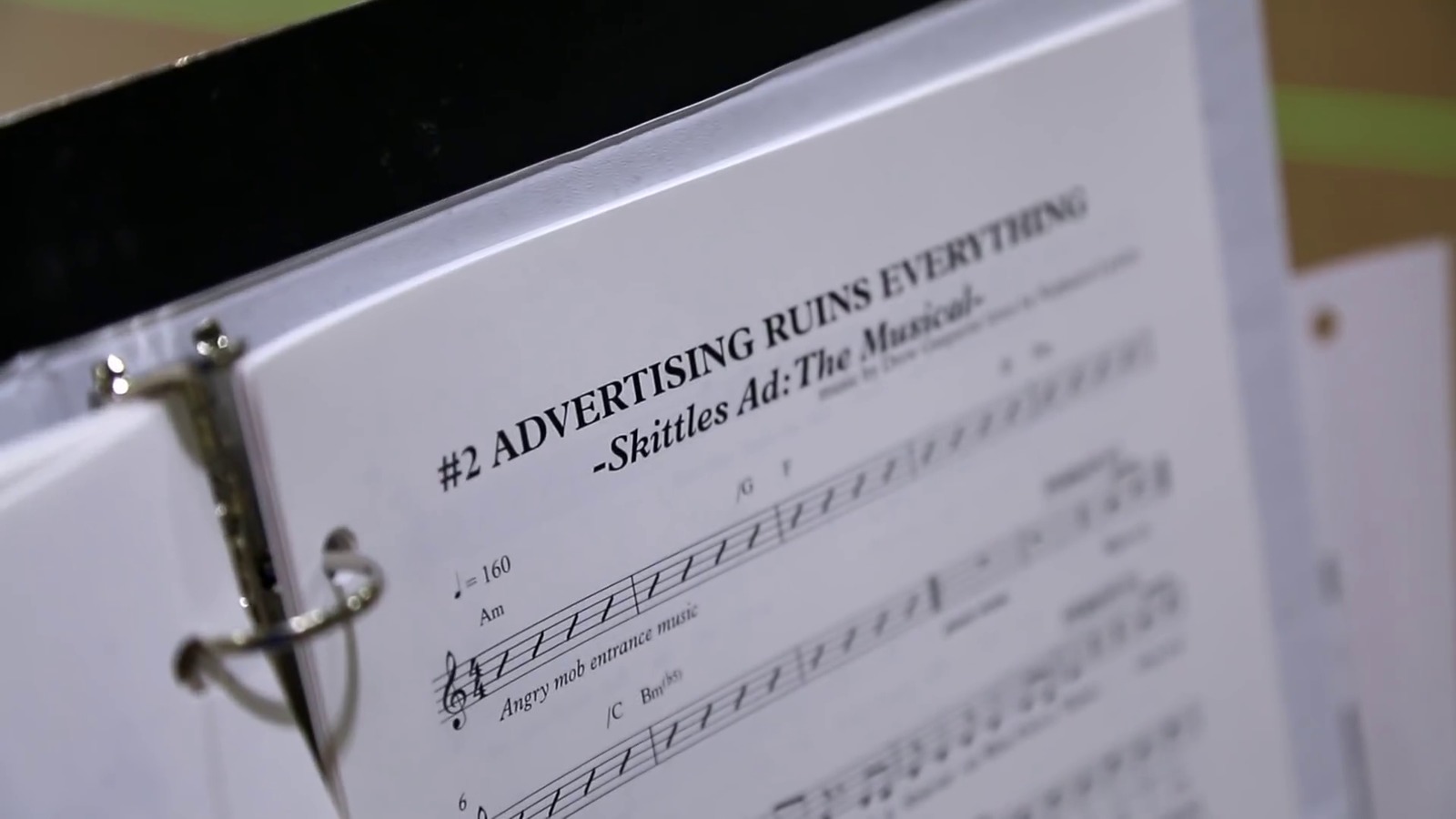 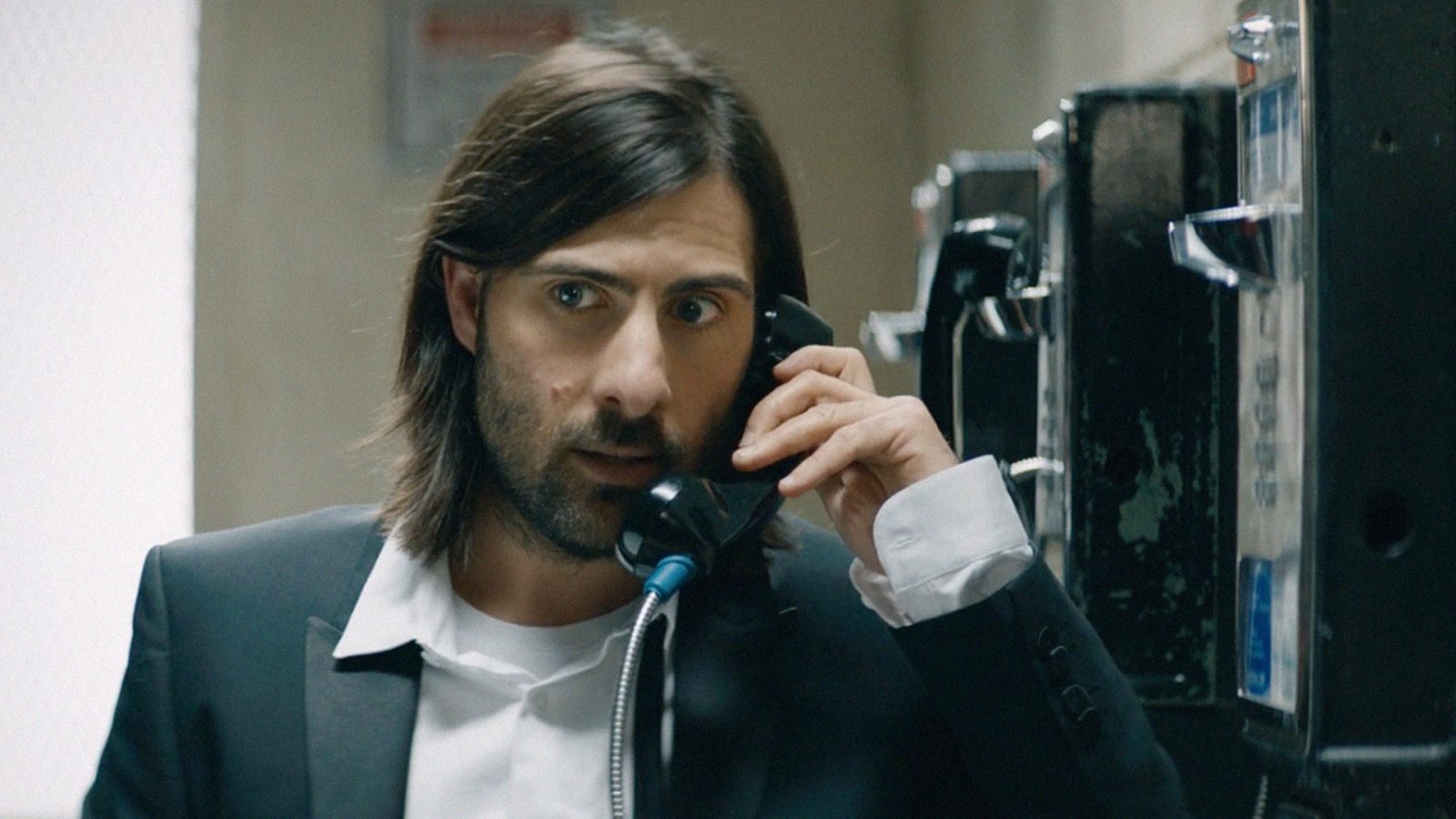 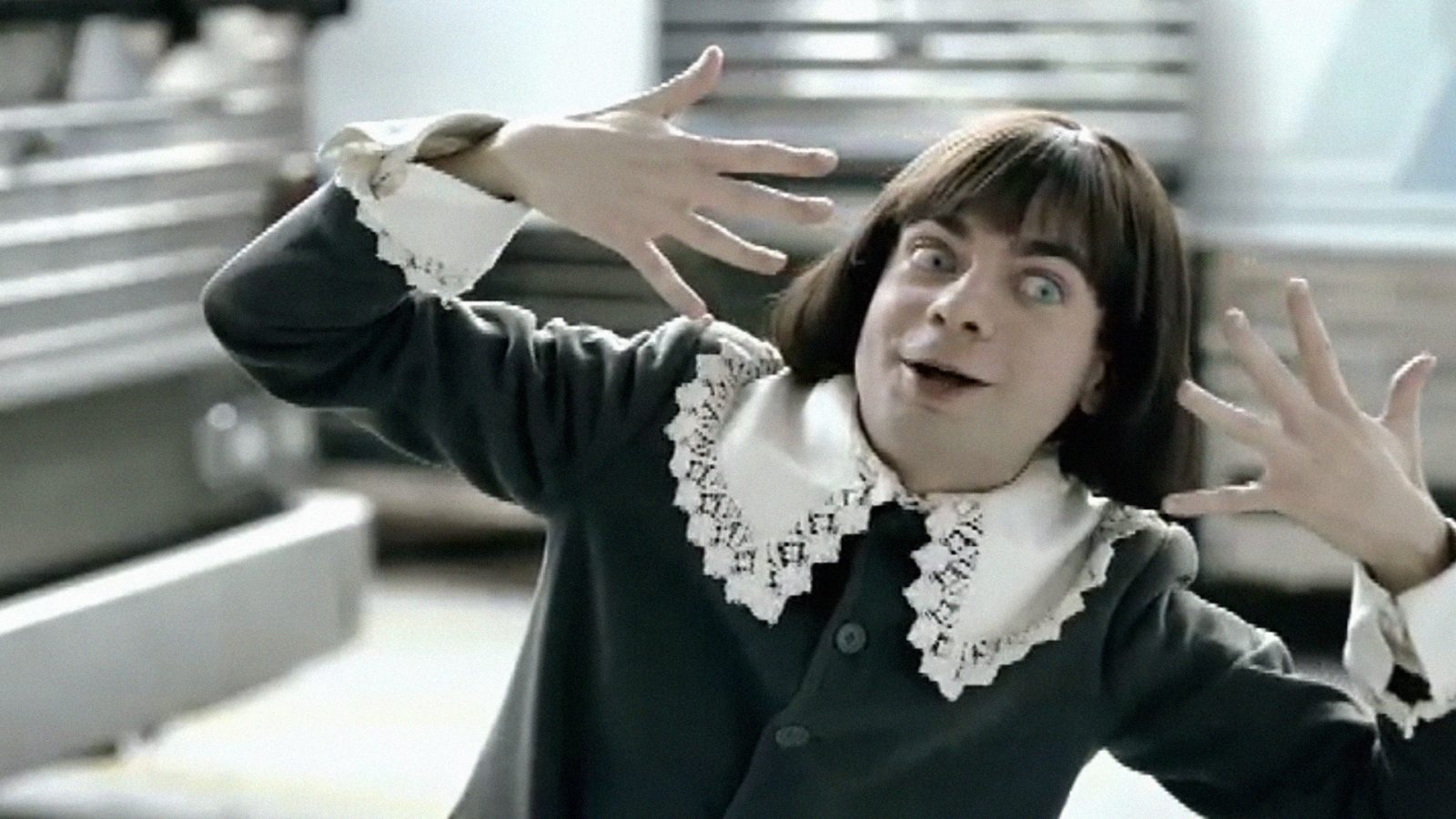 Randy first cut his teeth in our industry as an Art Director at Lowe New York and then as Creative Director at Berlin Cameron, where he made films for Coca Cola that remain recognizable today. Indeed, when you look at the body of Randy’s work, it seems more likely the result of a rare genetic deviation or perhaps a bizarre head injury THAN something calculated or cultivated through a career in advertising.

Film after film, Randy creates complete & irresistibly demented little worlds. There’s always a strangeness, a subtle sense that everything is just a little wrong in these worlds. But, too, there’s ALWAYS that generosity of spirit & ticklish intelligence. There are the iconic spots – smash hit campaigns like his “Starburst Bus Station” commercial – a film which had something like 400-million hits. Or Ecko’s “Still Free” campaign, which won Randy a Grand Prix Cannes Lion. Or his “Force-1 TD” film which won a Titanium Cannes Lion – and was selected by Sundance. Or the fact that his baby- talking E*Trade work (for which Randy was the actual voice) was the most downloaded Superbowl spot of all time.

Back to Randy Krallman's Films
Manage Cookie Consent
To provide the best experiences, we use technologies like cookies to store and/or access device information. Consenting to these technologies will allow us to process data such as browsing behaviour or unique IDs on this site. Not consenting or withdrawing consent, may adversely affect certain features and functions.
Manage options Manage services Manage vendors Read more about these purposes
View preferences
{title} {title} {title}