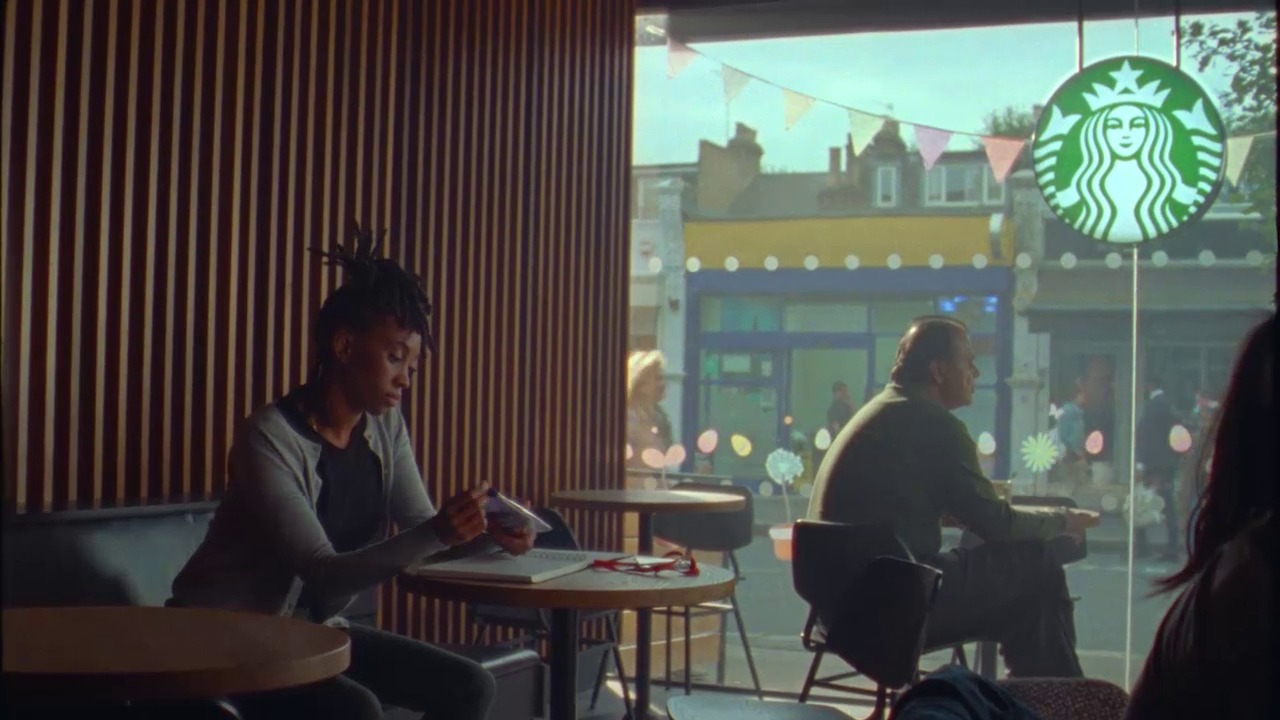 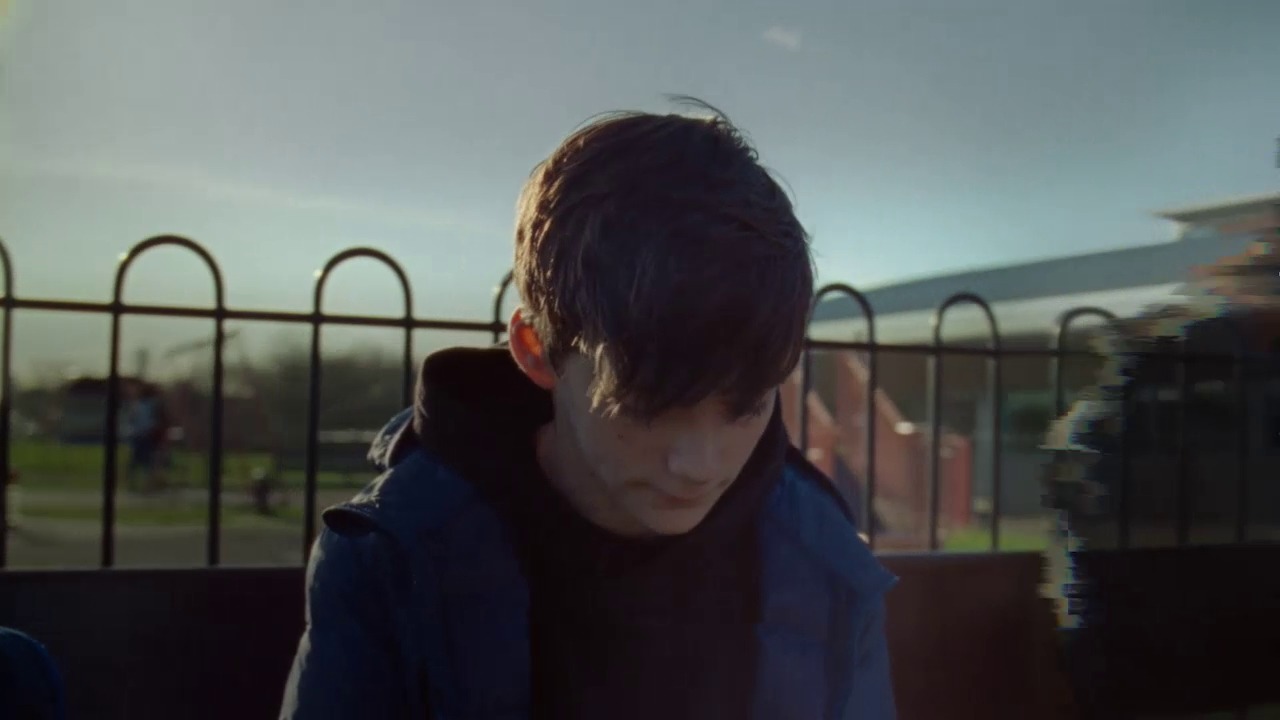 No Place To Hide Uninvited
Directed by Nicolas Jack Davies 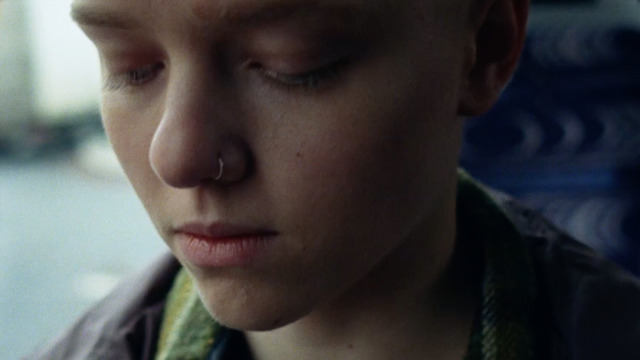 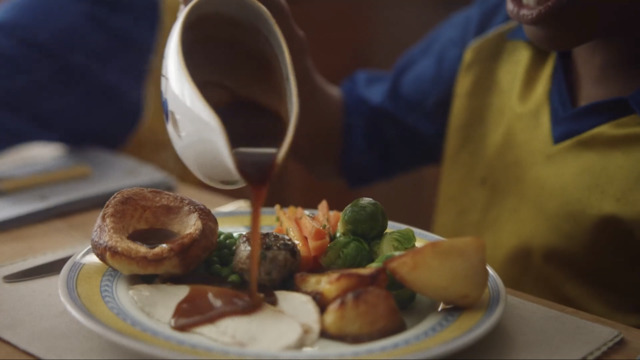 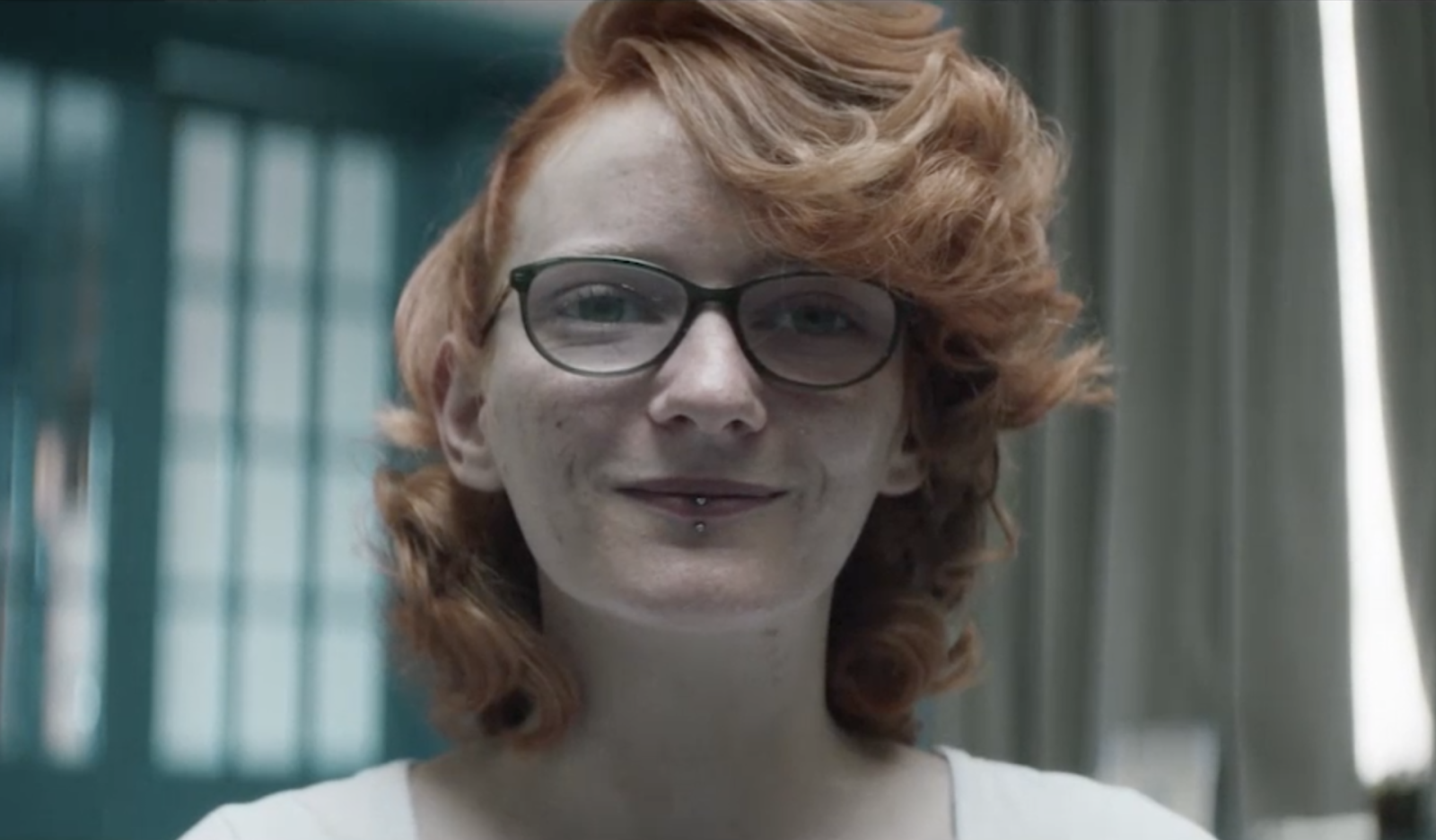 Nicolas Jack Davies (you can call him Nick) is a filmmaker who lives to tell human stories. Whether in a narrative or documentary style, his films are full of emotion, honesty and drama.

Nick received a Gold Award for Best Direction at the 2020 Creative Circle Awards, as well as a D&AD Pencil for his ground-breaking collaboration with Iris for Starbucks ‘What’s Your Name?’, which continues to receive acclaim from the media and, more importantly, the trans community. The film’s raw authenticity and sensitivity broke boundaries for LGBTQ+ representation in mainstream media.

Alongside successful work for brands such as Barclays, Macmillan, Google, Mailchimp, The National Lottery, YouTube and Prostate Cancer, Nick has a greatly renowned body of cinematic feature documentaries including the global film festival smash RUDEBOY: The Story of Trojan Records, which premiered to three sold-out nights at London Film Festival and went on to receive multiple awards for its inventive and timely retelling of the birth of multi-cultural Britain through Jamaican music culture.

Back to Nicolas Jack Davies's Films
Manage Cookie Consent
To provide the best experiences, we use technologies like cookies to store and/or access device information. Consenting to these technologies will allow us to process data such as browsing behaviour or unique IDs on this site. Not consenting or withdrawing consent, may adversely affect certain features and functions.
Manage options Manage services Manage vendors Read more about these purposes
View preferences
{title} {title} {title}