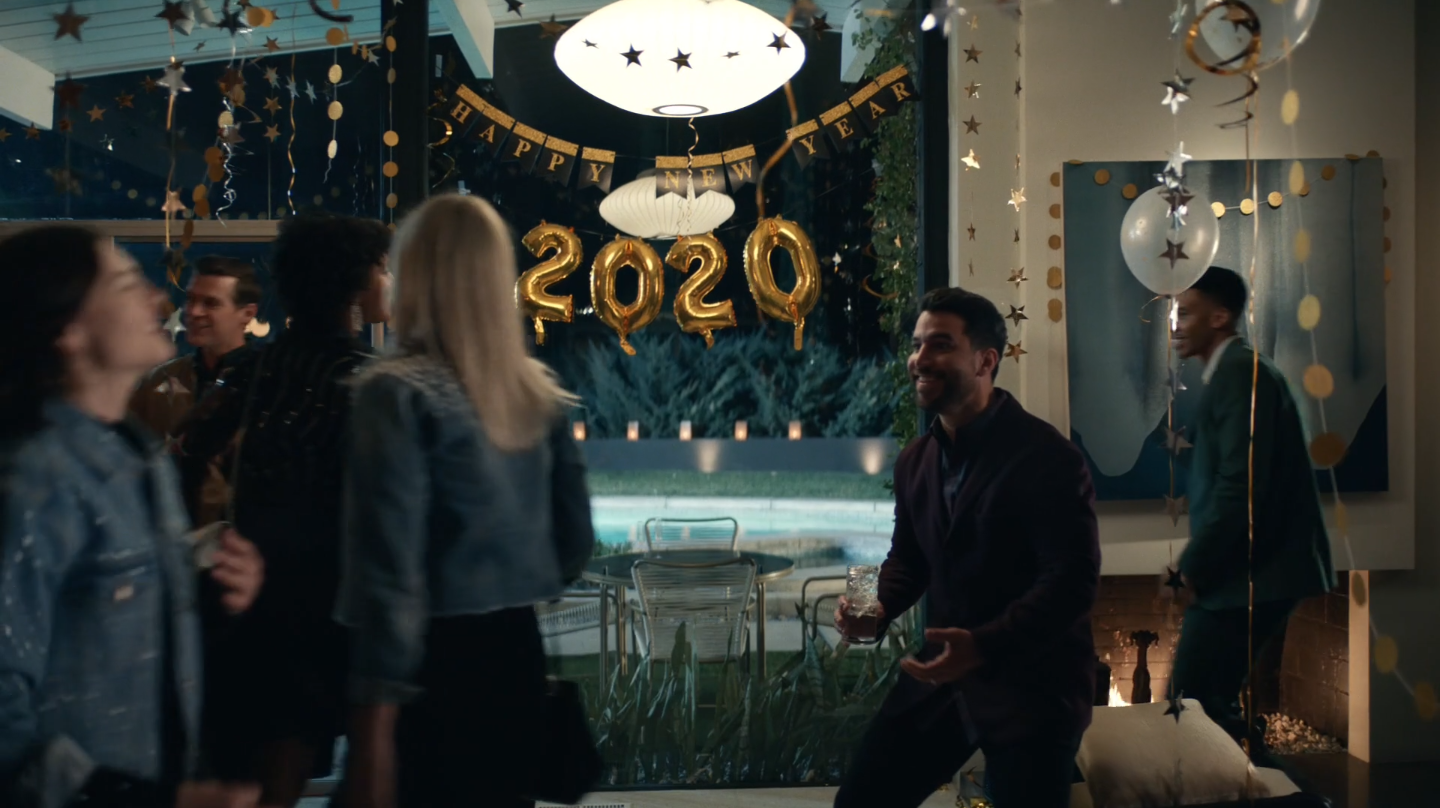 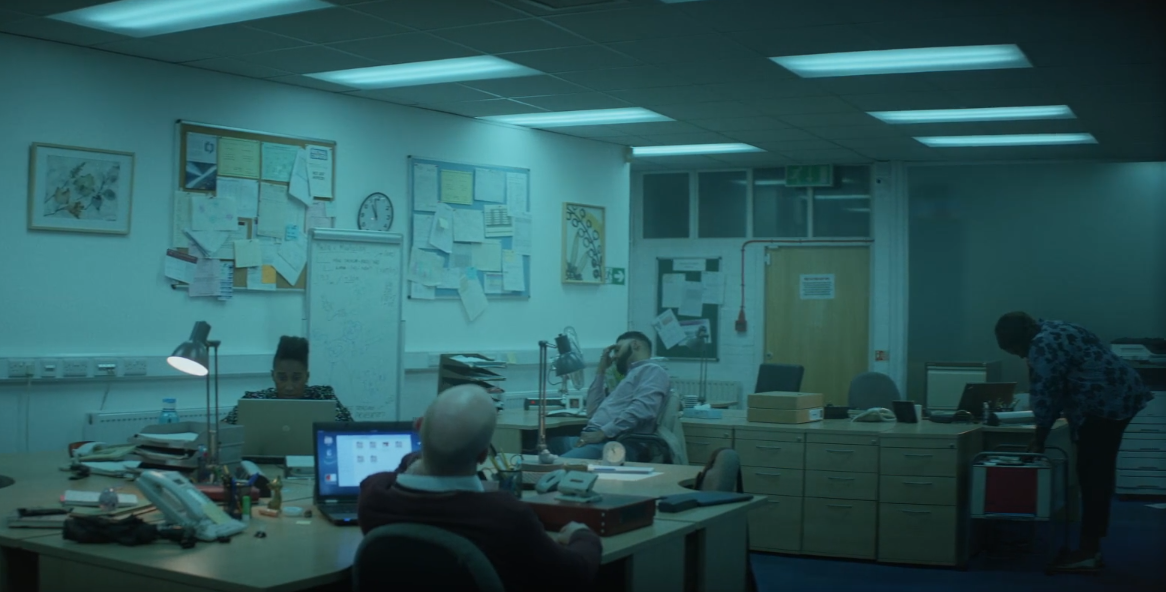 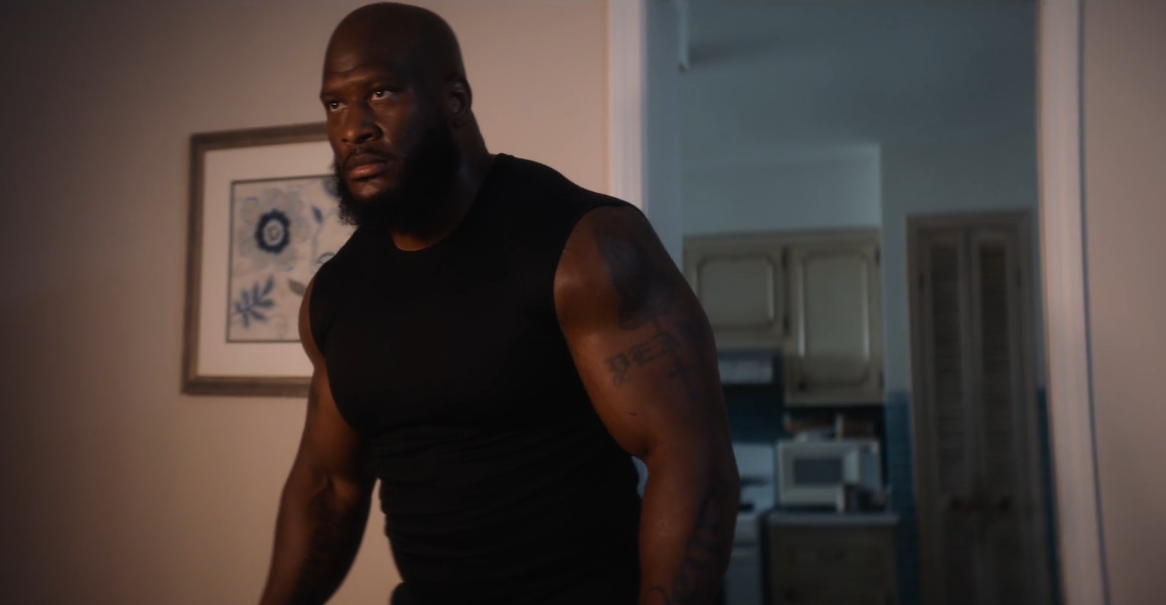 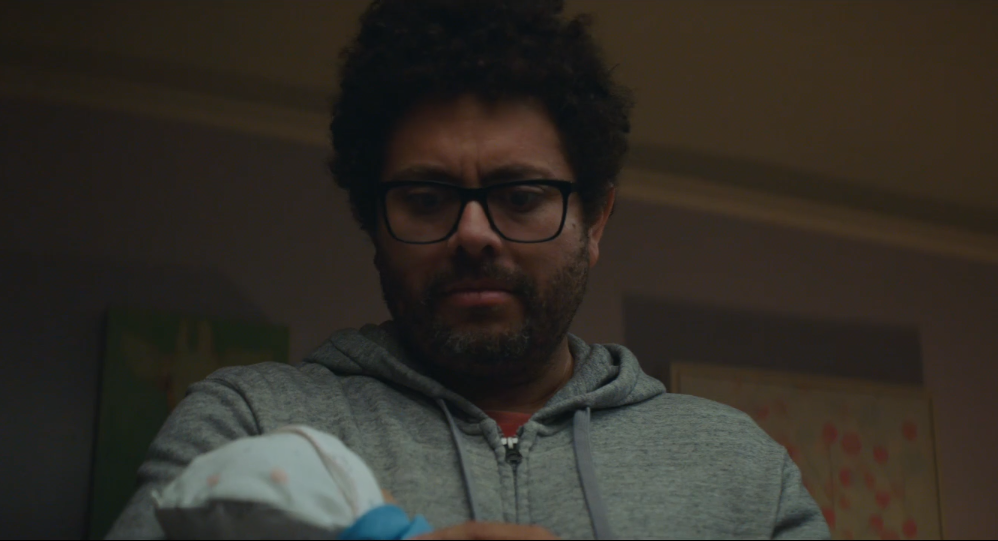 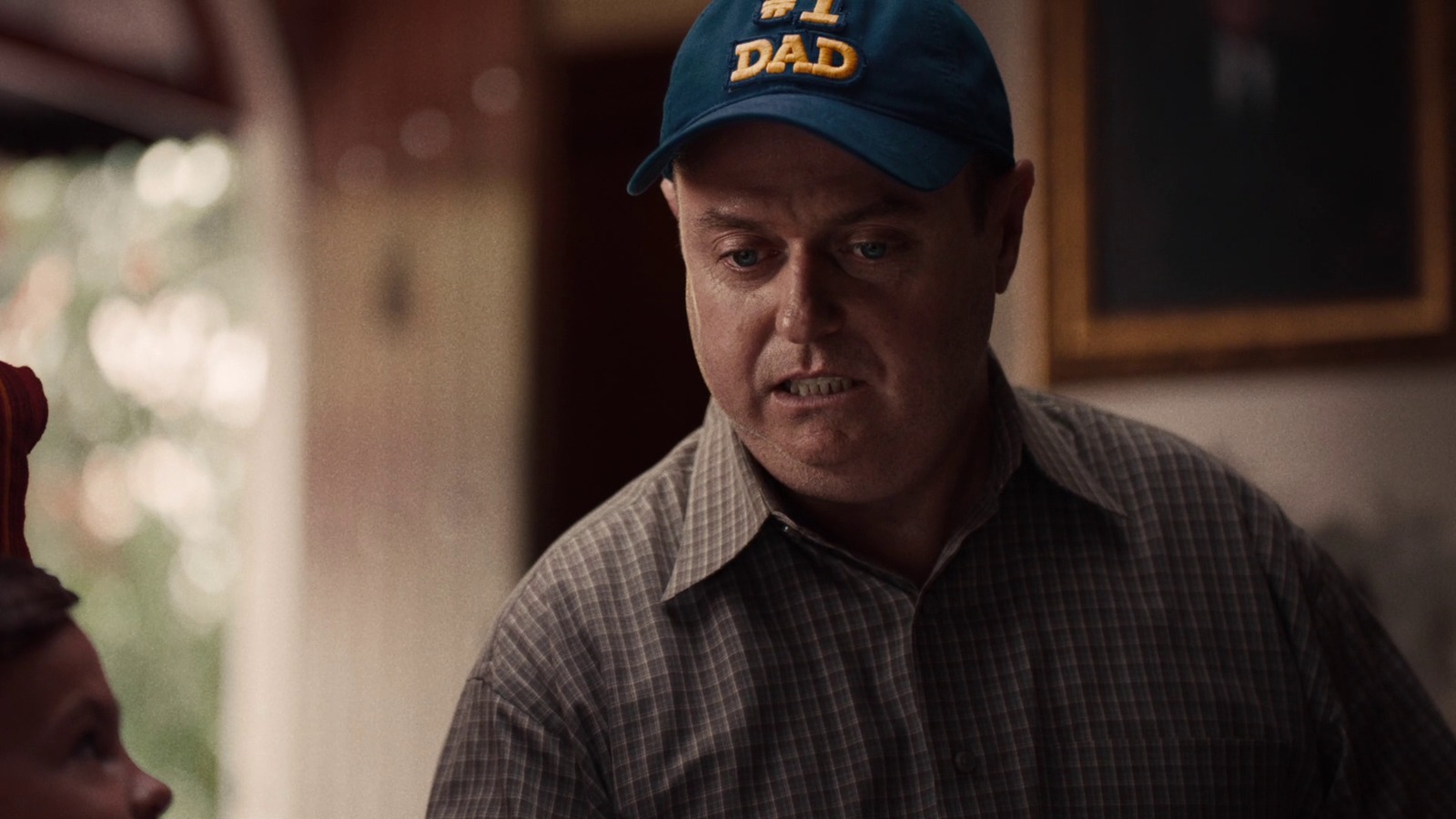 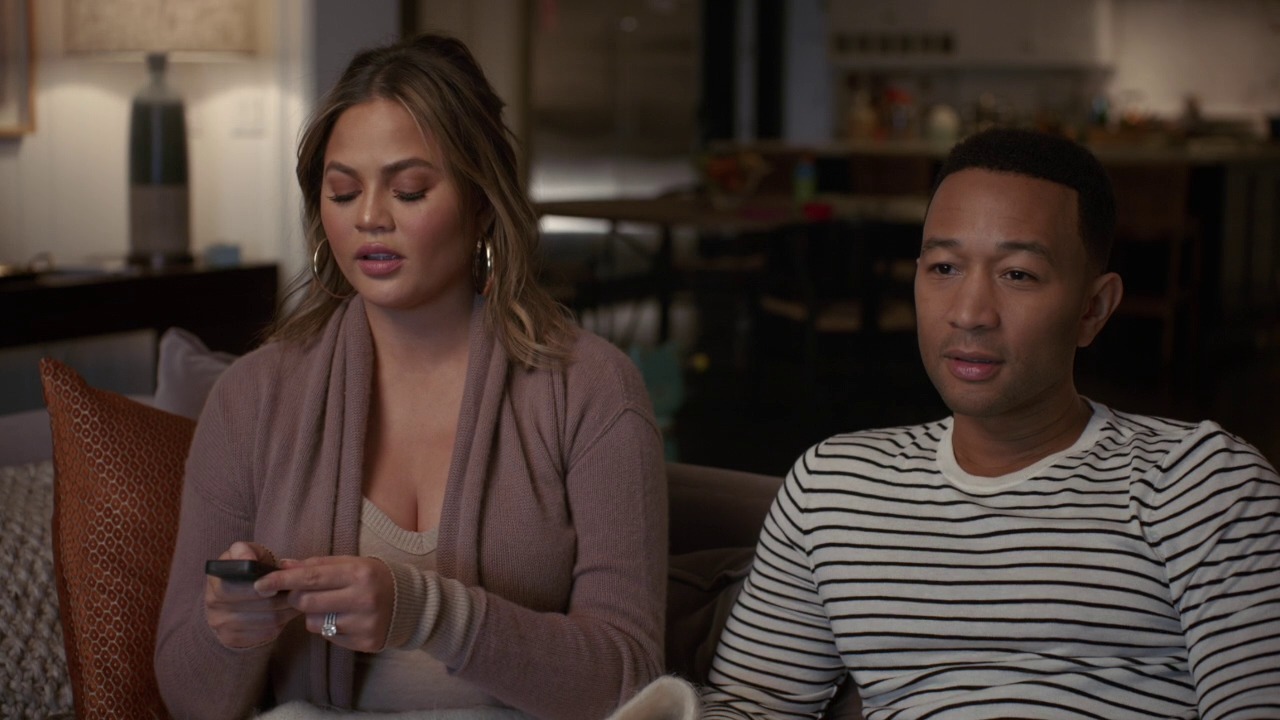 Warzin’s career in advertising took off in 2008 when he and twelve others joined Wieden+Kennedy’s prestigious WK 12 program. WK 12 served as a crash course into commercial making—Warzin maintains that he’s never worked so hard for something in his life—and it paid off. Following the program he stayed with Wieden+Kennedy as an art director and writer on Nike for nearly four years before transitioning to a senior creative role at Anomaly.

His work as a creative for Nike, Dick’s Sporting Goods, and Budweiser gained awards and recognition from Cannes Lions, AICP, the Clios, the Effie Awards, and the D&AD’s. Throughout this time, Warzin was fortunate to collaborate with and learn from A-list directors, DPs, and editors, many of whom were encouraging of his own desire to direct. Ultimately, he took their advice and since then has completed projects for Beats by Dre, Brand Jordan, Smirnoff, Adidas , and Brooks. He’s been with Arts & Sciences since January 2017.

Back to Mike Warzin's Films
Manage Cookie Consent
To provide the best experiences, we use technologies like cookies to store and/or access device information. Consenting to these technologies will allow us to process data such as browsing behaviour or unique IDs on this site. Not consenting or withdrawing consent, may adversely affect certain features and functions.
Manage options Manage services Manage vendors Read more about these purposes
View preferences
{title} {title} {title}