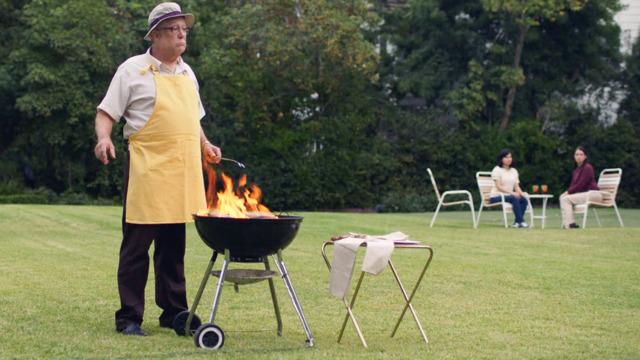 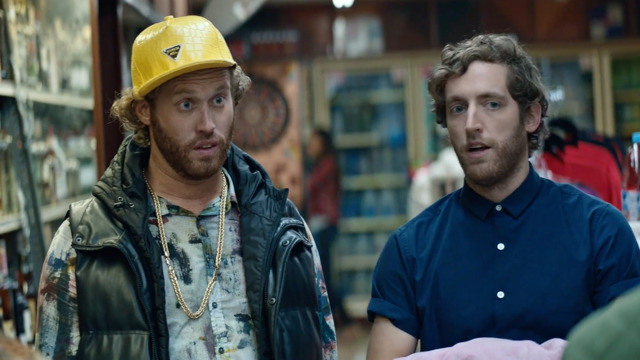 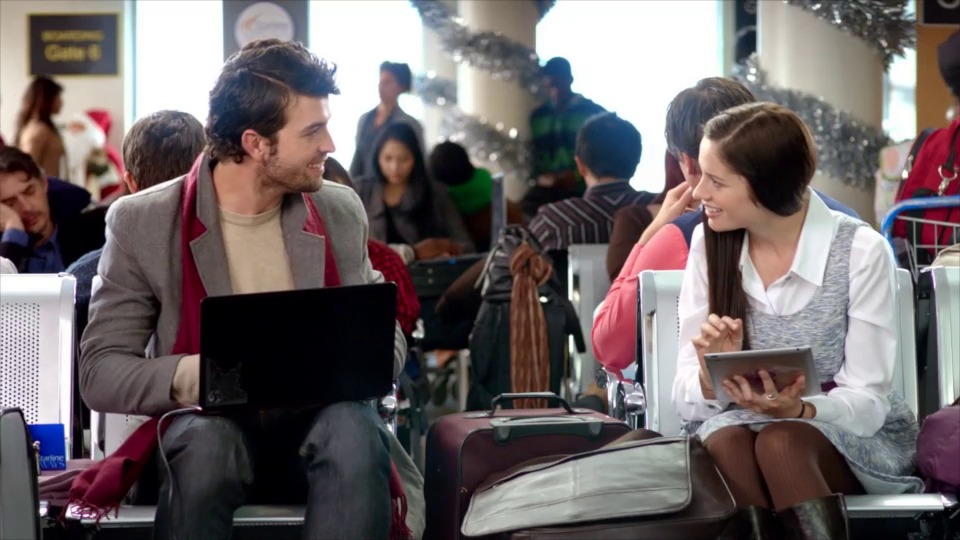 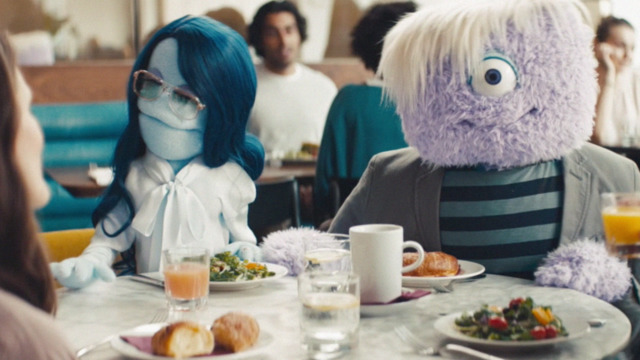 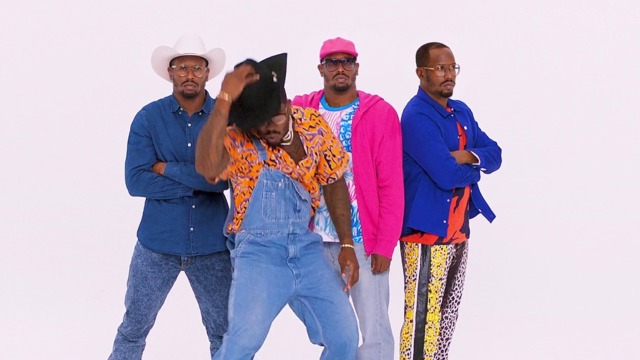 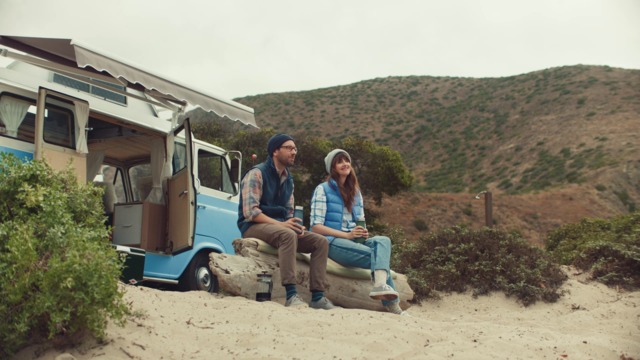 Matt is an award-winning American. He is a film director dedicated to bringing life to great stories and characters.

After studying at The Lee Strasberg Theatre & Film Institute and The Department of Theatre, Film & Dance at Cornell University, Matt became a Senior Creative Director at MTV in the On-Air Promos department where he wrote and directed campaigns for countless series and received a GLAAD award for his Pro-Social work for the network. He transitioned his comedic sensibilities to commercial directing for clients like AT&T, Smirnoff, Sauza Tequila, EA Sports, ESPN, H&R Block and has been honored at the AICP.

Back to Matt Lenski's Films
Manage Cookie Consent
To provide the best experiences, we use technologies like cookies to store and/or access device information. Consenting to these technologies will allow us to process data such as browsing behaviour or unique IDs on this site. Not consenting or withdrawing consent, may adversely affect certain features and functions.
Manage options Manage services Manage vendors Read more about these purposes
View preferences
{title} {title} {title}