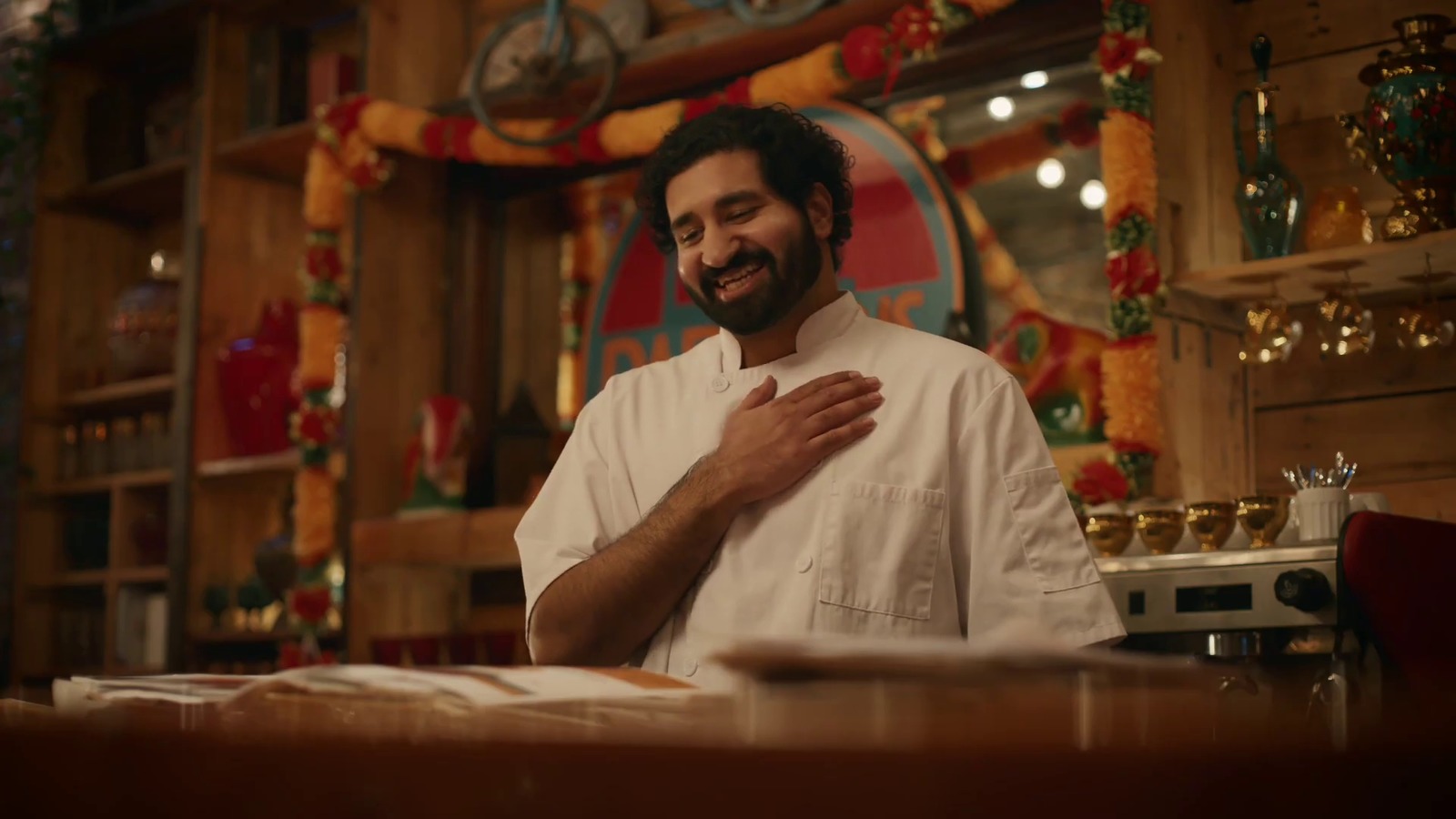 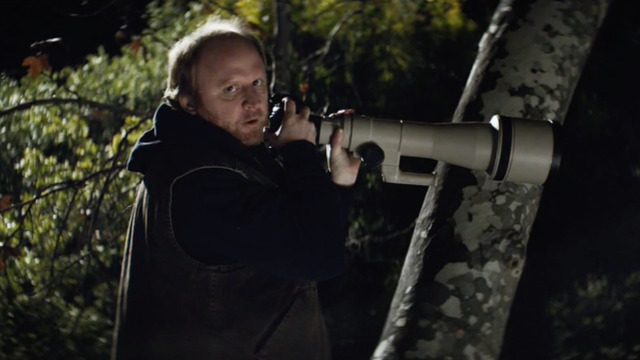 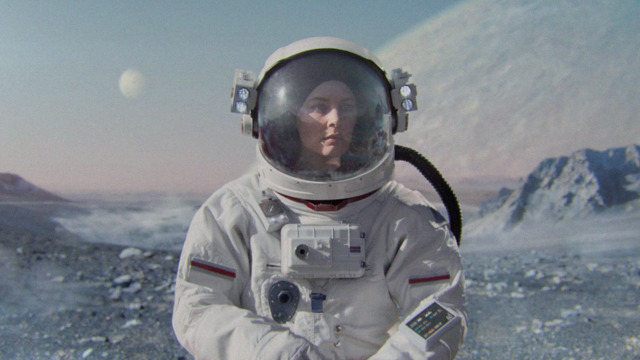 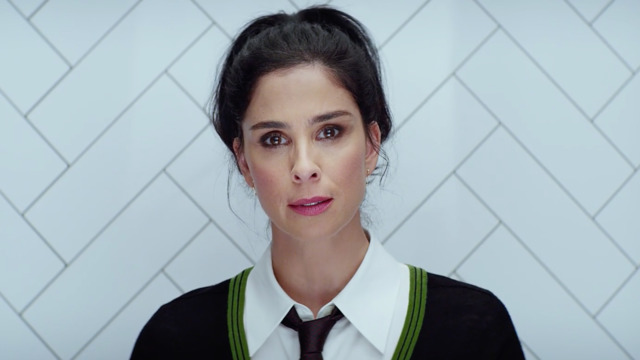 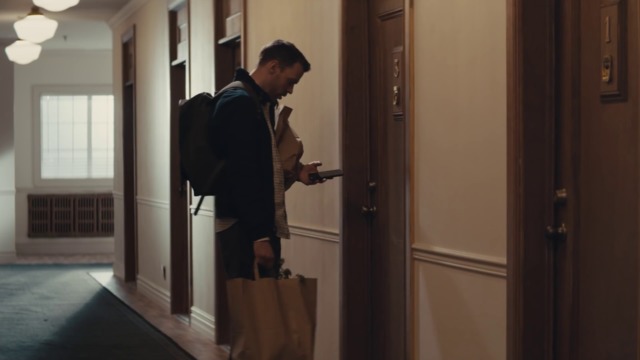 Matt Aselton grew up in Massachusetts and graduated from Williams College in 1993 with a major in English and Art History. After college Matt worked as a house painter, and then a copywriter at Young & Rubicam. He then started his own agency, Union, where he began creating & directing commercials for Fox Sports, Comedy Central, and the NFL. In 2004 Matt joined Epoch Films where he went on to direct award winning commercials full-time for clients like Volkswagen, Old Spice, Target, and AT&T.

In 2011 Matt founded and launched production company Arts & Sciences with partners Marc Marrie and Mal Ward. Since starting Arts & Sciences Matt has continued to direct work for clients like Brand Jordan, Google, Ford, Playstation, Netflix, Audi, Dish, Delta Airlines, and AT&T to name a few. Matt’s Brand Jordan “Jeter” film was honored in 2015 with a Cannes Lions Grand Prix, a Sports Clio, a Best Direction AICP award, and won an Integrated Campaign award at the 2015 AICP NEXT Show at MOMA.

Back to Matt Aselton's Films
Manage Cookie Consent
To provide the best experiences, we use technologies like cookies to store and/or access device information. Consenting to these technologies will allow us to process data such as browsing behaviour or unique IDs on this site. Not consenting or withdrawing consent, may adversely affect certain features and functions.
Manage options Manage services Manage vendors Read more about these purposes
View preferences
{title} {title} {title}