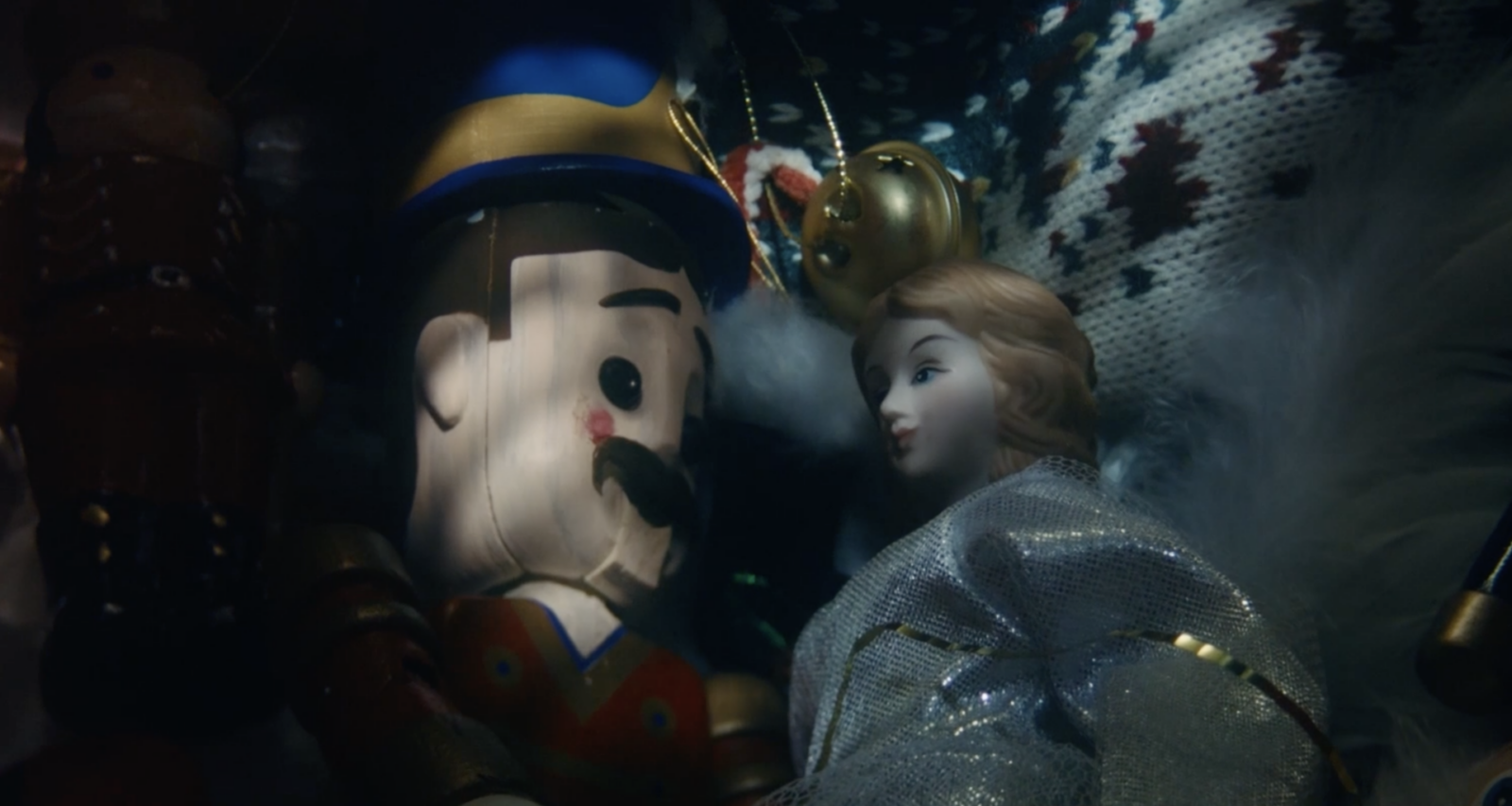 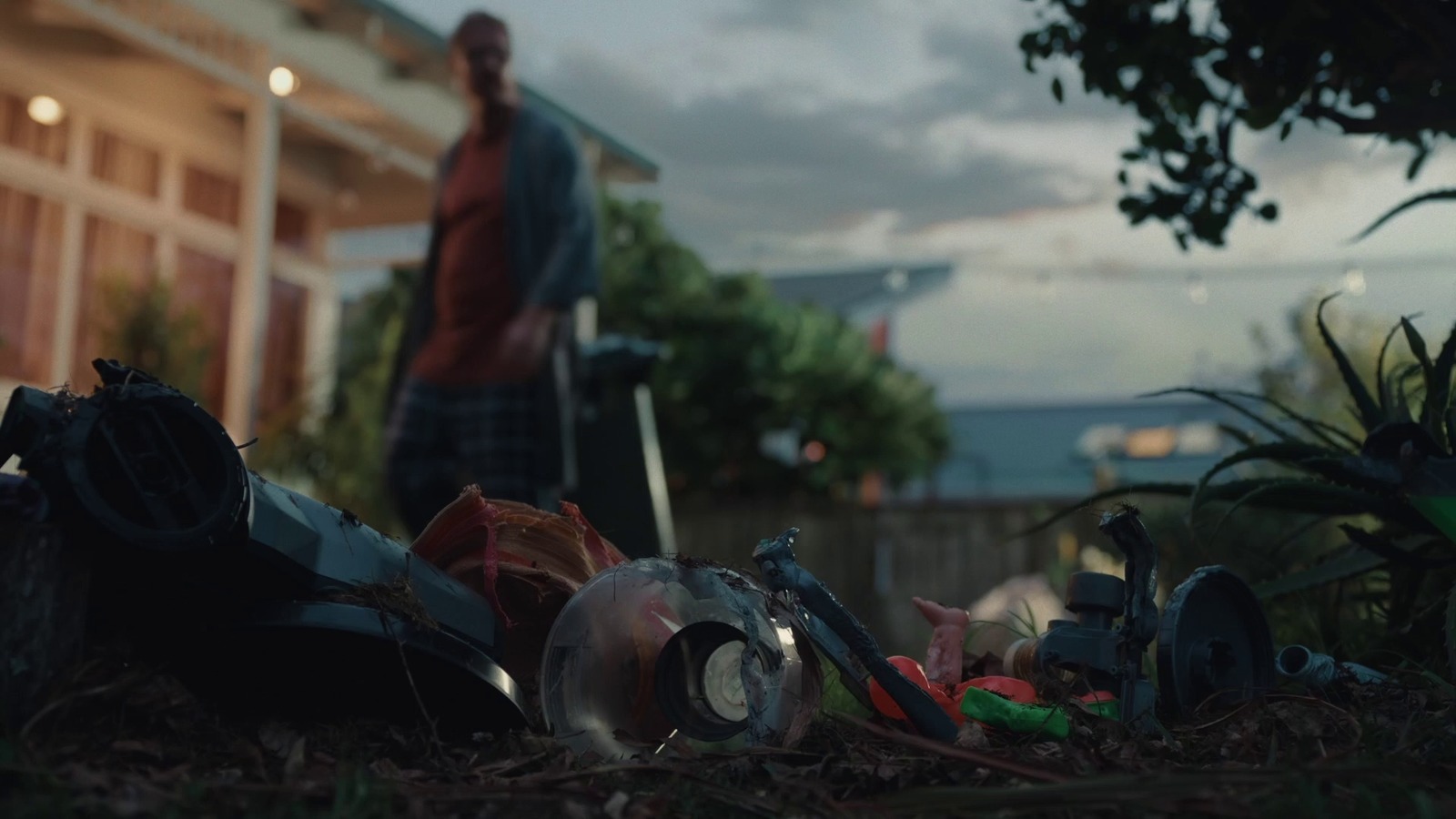 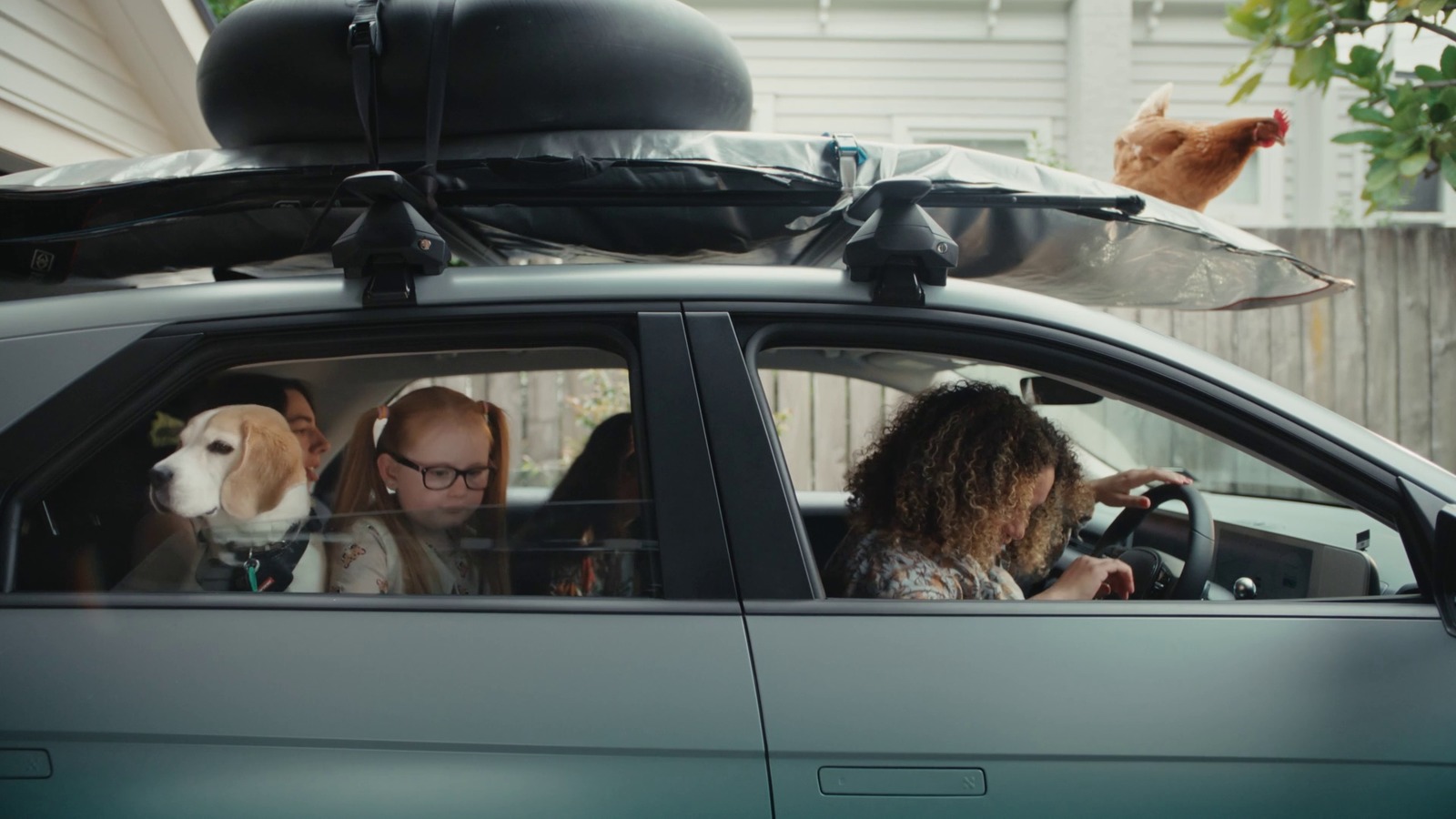 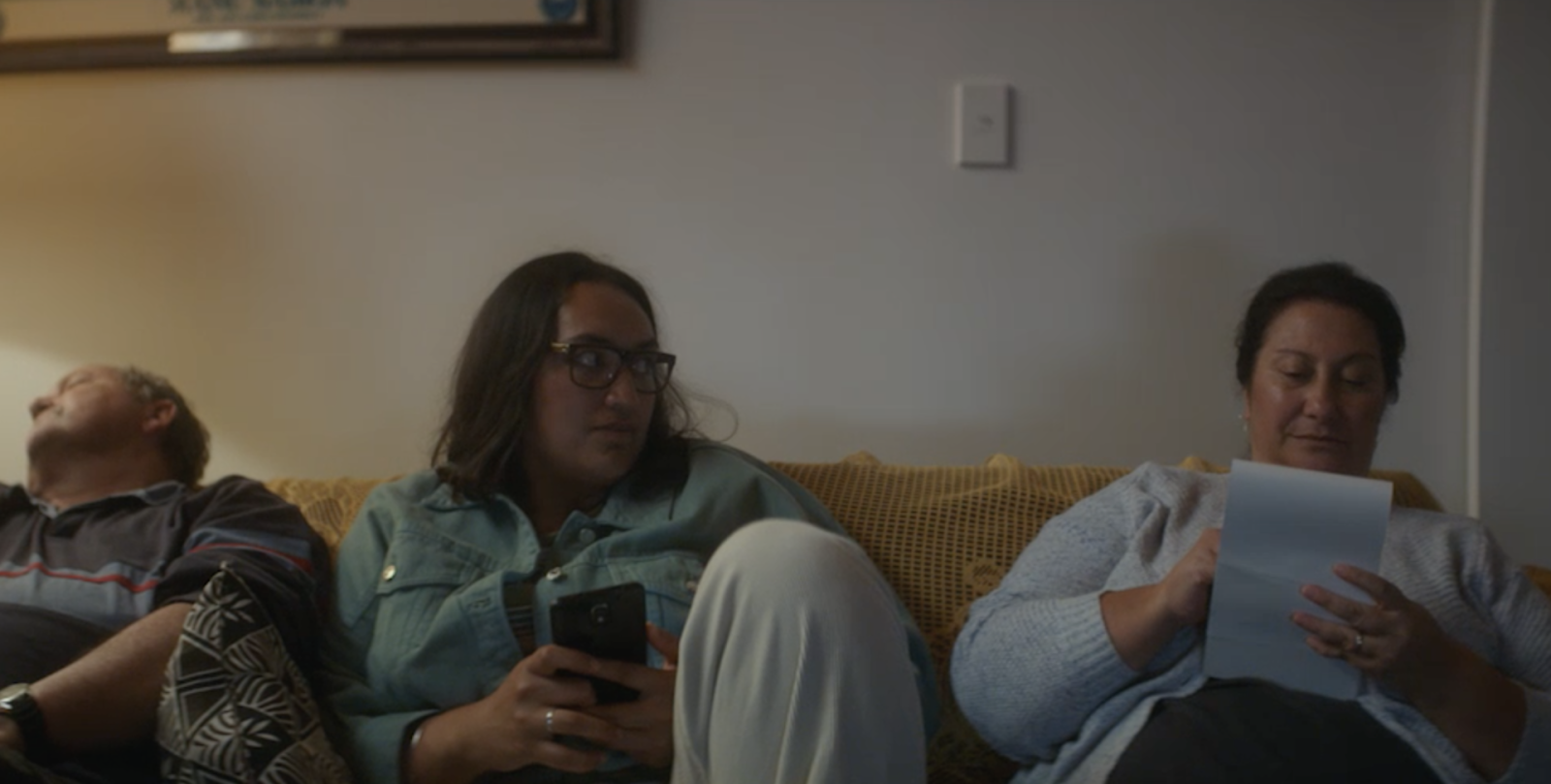 Mark focuses on character and emotion, drawing out authentic performances from his cast. He has worked extensively around the world creating award-winning projects across multiple formats, and picking up recognition from Cannes and Sundance Film Festivals, Cannes Lions, D&AD and Spikes Asia.

His recent documentary, Billy and the Kids — an insightful look inside Billy Graham’s boxing academies through the eyes of the kids whose lives they have changed — was selected for the NZ International Film Festival.

Back to Mark Albiston's Films
Manage Cookie Consent
To provide the best experiences, we use technologies like cookies to store and/or access device information. Consenting to these technologies will allow us to process data such as browsing behaviour or unique IDs on this site. Not consenting or withdrawing consent, may adversely affect certain features and functions.
Manage options Manage services Manage vendors Read more about these purposes
View preferences
{title} {title} {title}