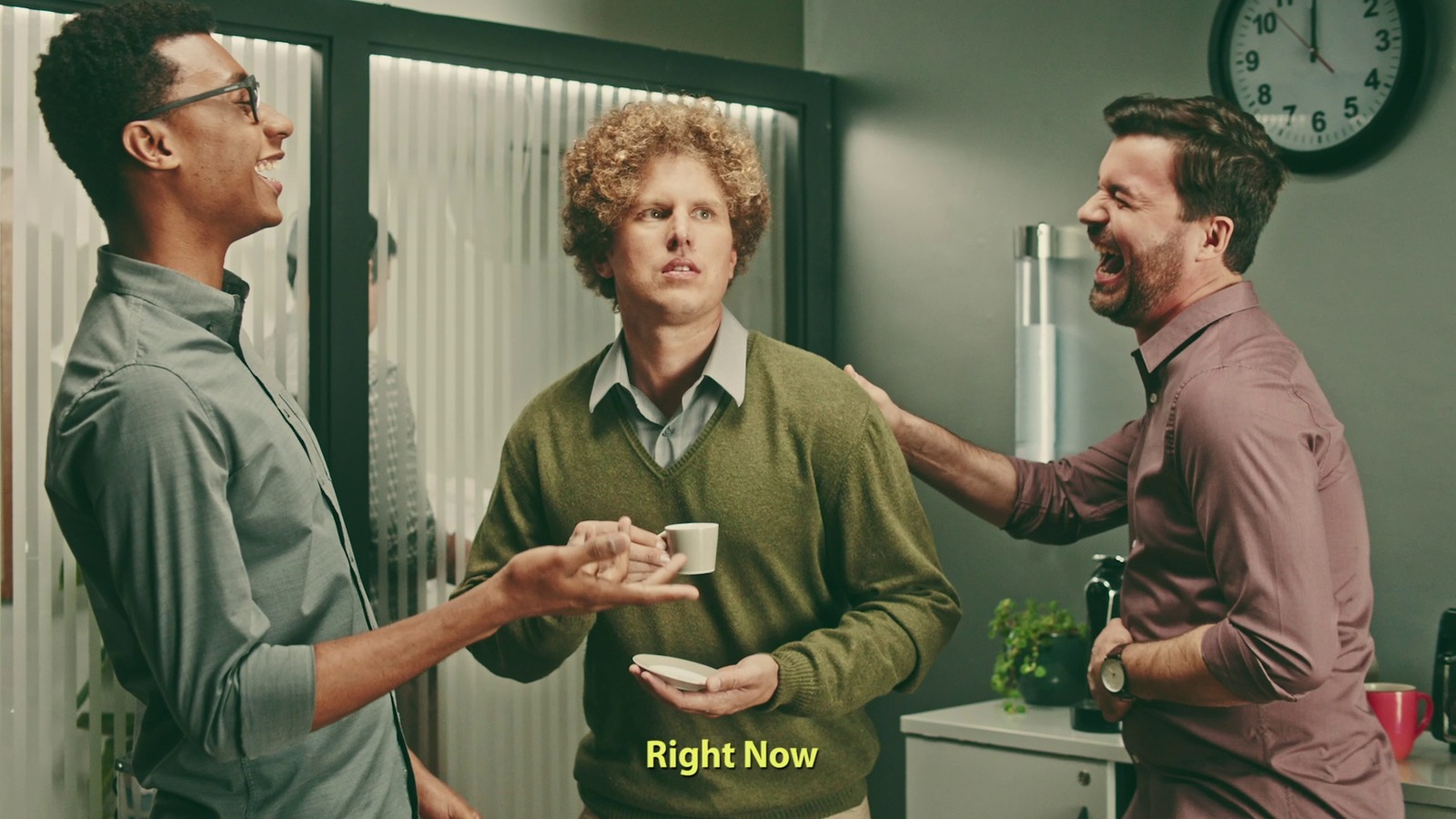 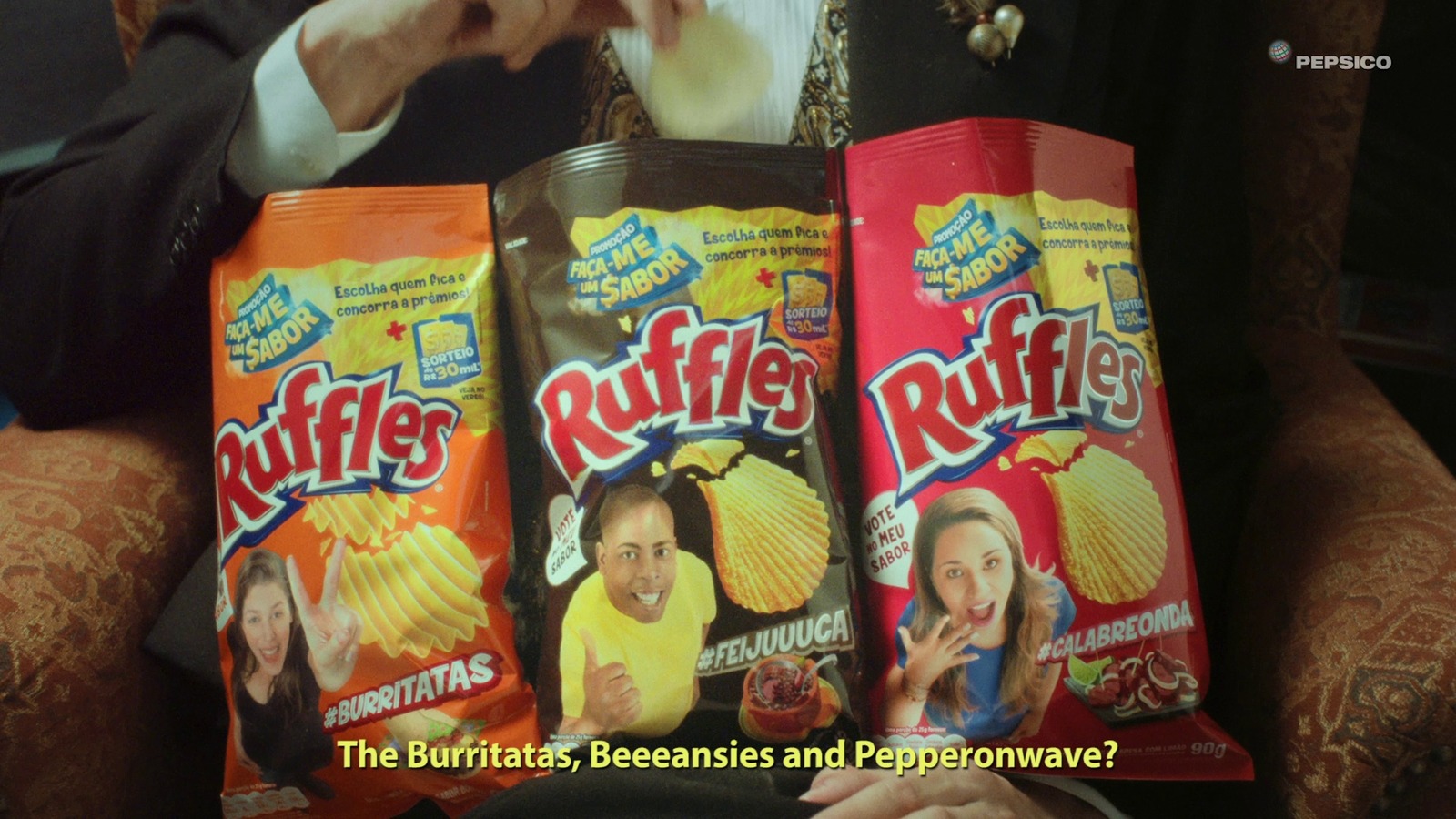 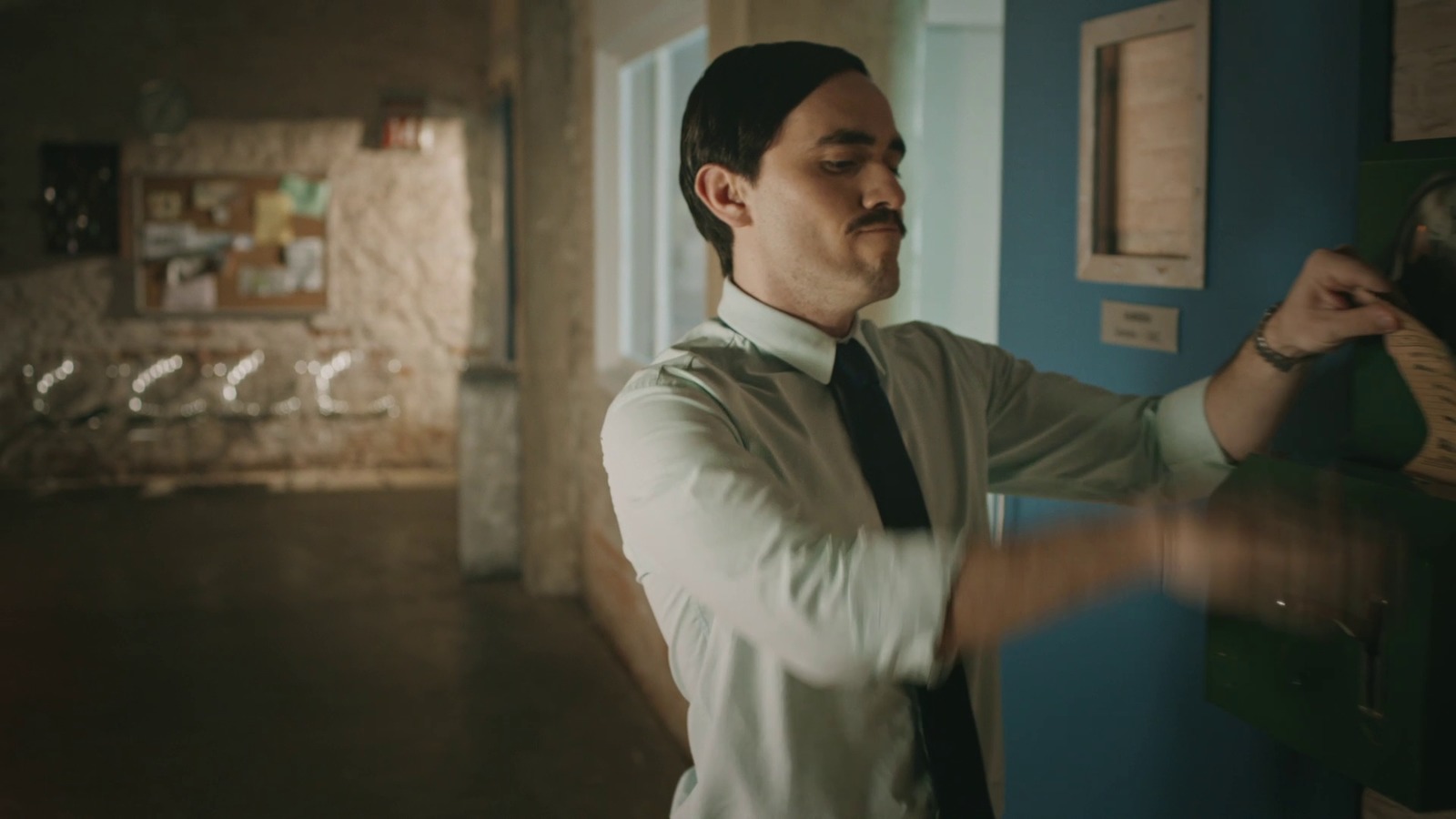 João Papa got his first gig at 15 years old, writing movie reviews for AOL. He wasn’t exactly good at that, so it was a relief when he got a job as a production assistant. He was even worse at that. Followed by rumors that he was blackmailing someone, Papa got the biggest opportunity in his life so far: to direct a terrible ad, with the worst script ever, with absolutely no money involved.
From that, he moved on to less terrible scripts with slightly more money until he was able to actually blackmail some big-shot client into giving him a good script. If you’re ever in doubt if he’s the best director in the world, please call his mother. Her name is Luci, and her cellphone is +55 11 98983 8058.
Back to João Papa's Films
Manage Cookie Consent
To provide the best experiences, we use technologies like cookies to store and/or access device information. Consenting to these technologies will allow us to process data such as browsing behaviour or unique IDs on this site. Not consenting or withdrawing consent, may adversely affect certain features and functions.
Manage options Manage services Manage vendors Read more about these purposes
View preferences
{title} {title} {title}