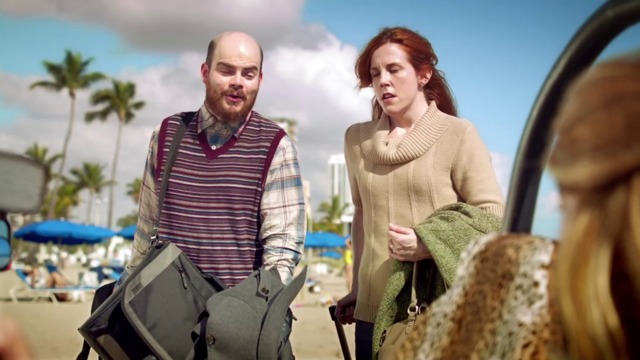 00-2
Jaffa cakes
Be What You Want To Be
Please accept WireDrive cookies to view this video. Open Cookie Preferences
Watch more by Jim Hosking 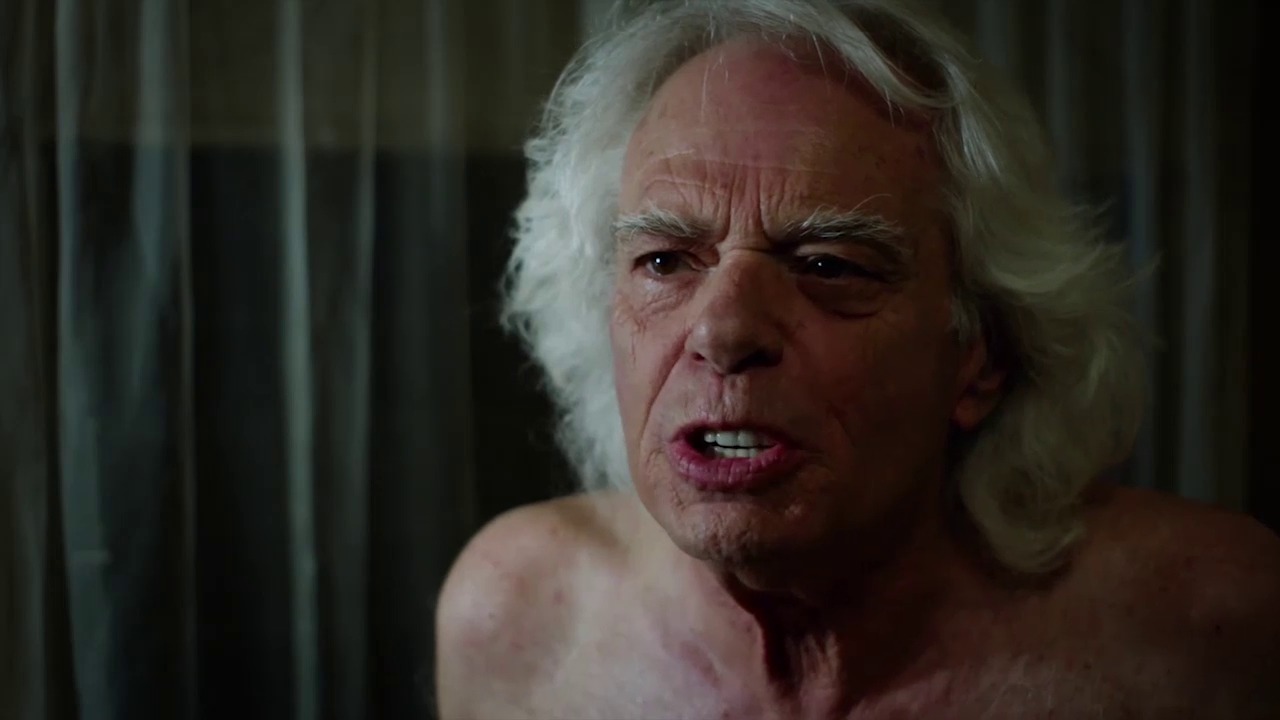 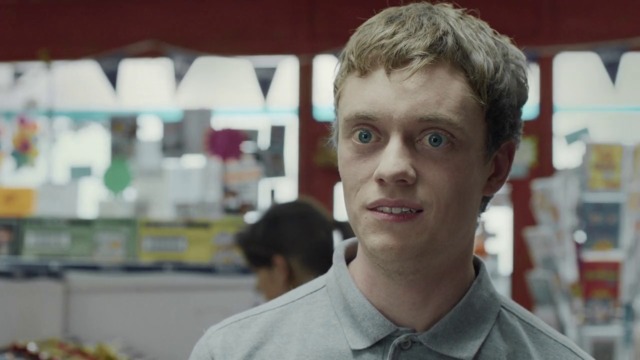 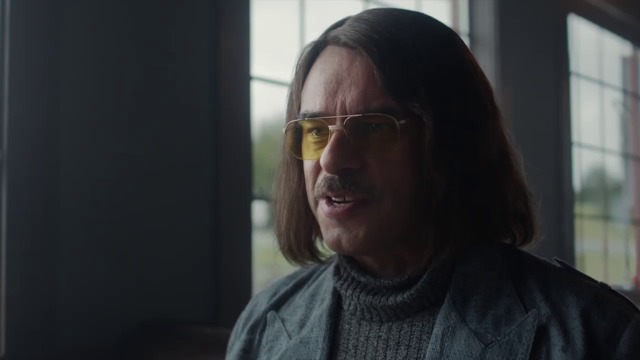 An Evenig with Beverly Luff Linn
Directed by Jim Hosking

Jim started directing while working at MTV both in the US and the UK. After that, Jim started directing daringly funny and imaginative commercials, films and TV series. The New York Times called Jim’s first feature film The Greasy Strangler, “just maybe the weirdest movie ever.” It was shot in LA, premiered at the Sundance Film Festival and won Best Comedy at the 2017 Empire Magazine Film Awards, as well as The Discovery Award at The British Independent Film Awards. Jim also made the show Tropical Cop Tales for Adult Swim, a surreal, genre-bending, gross-out take on the over-worn cop procedural and possibly the most bizarre show on the home of out there TV. Jim lives in London, but is able to pack a bag, just the one bag, and is able to travel on foot, on a bicycle, in a car, on a train, on a plane, and also on a donkey.

Back to Jim Hosking's Films
Manage Cookie Consent
To provide the best experiences, we use technologies like cookies to store and/or access device information. Consenting to these technologies will allow us to process data such as browsing behaviour or unique IDs on this site. Not consenting or withdrawing consent, may adversely affect certain features and functions.
Manage options Manage services Manage vendors Read more about these purposes
View preferences
{title} {title} {title}