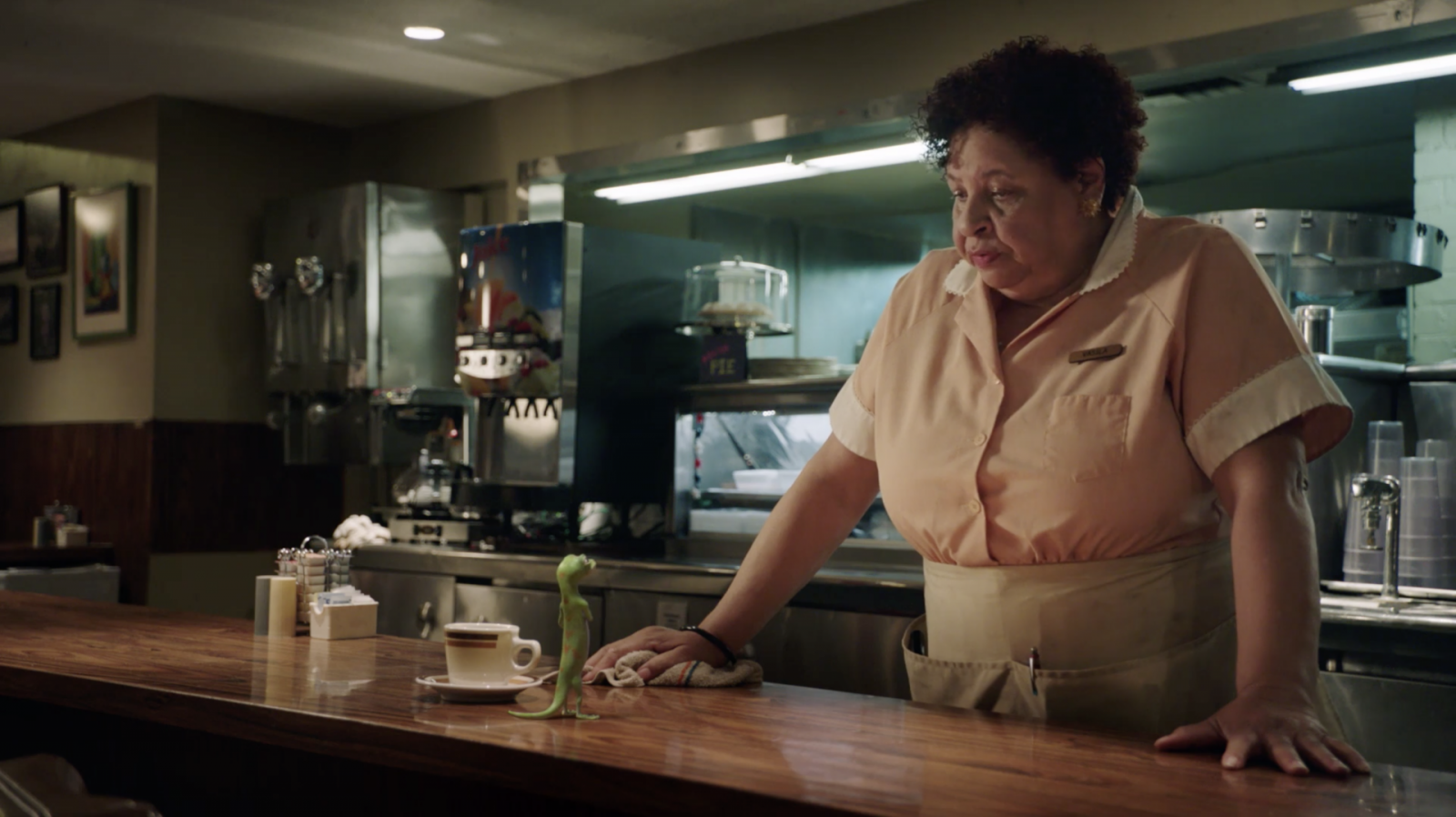 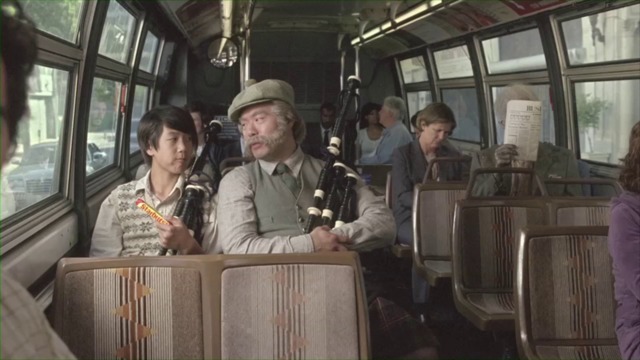 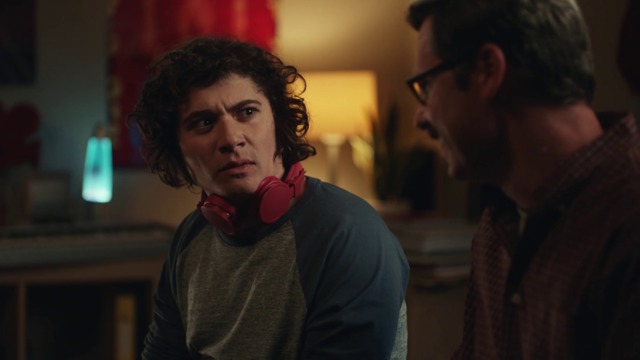 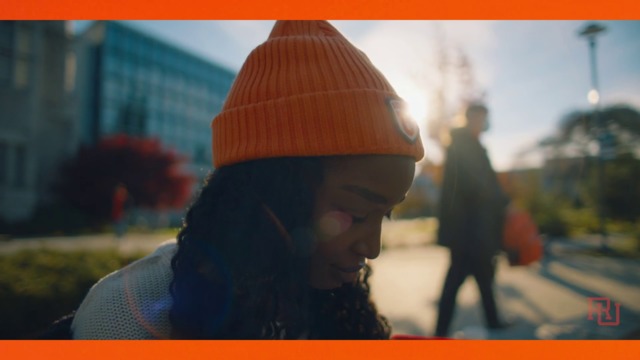 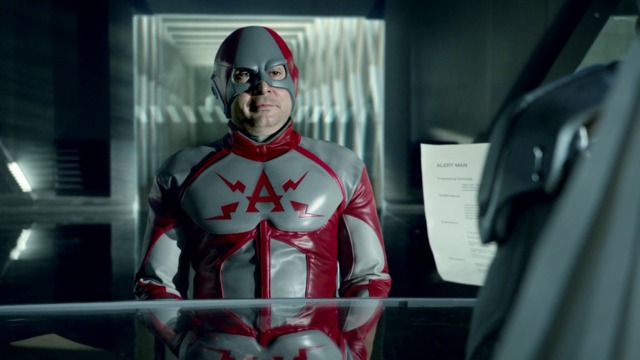 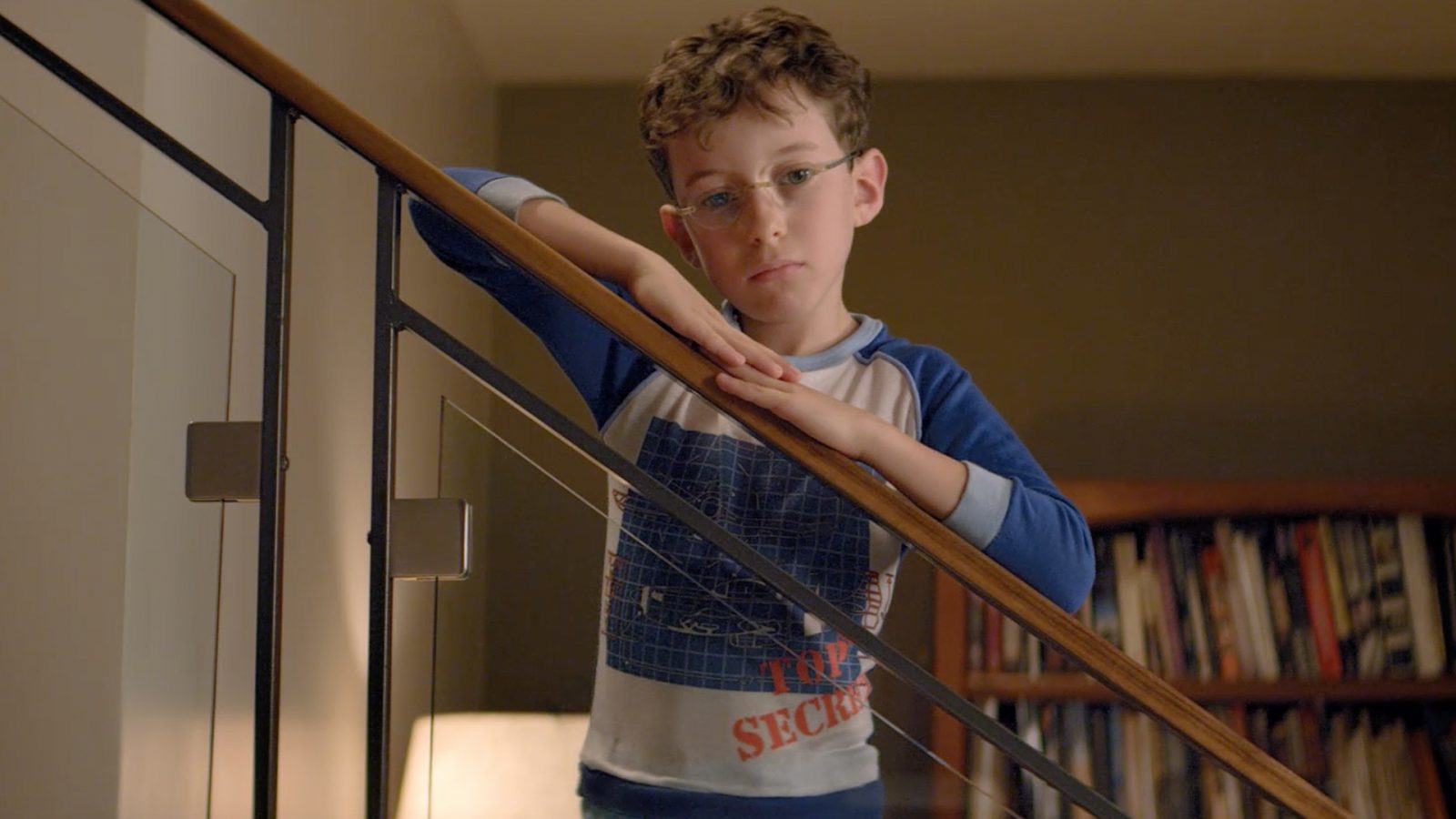 Hank began his career in advertising as a copywriter in New York City and then moved to Portland, Oregon to work for Wieden + Kennedy in 1993 where he created numerous award winning campaigns, the most successful of which was inarguably ESPN’s “This is SportsCenter,” which took home a slew of awards including an Emmy. Hank’s Kraft campaign “Swear Like a Mother” took home awards from Clio and D&AD, and his GQ film “Ryan Reynolds gets Roasted by his Twin Brother” taking home a Bronze Lion from Cannes. To this day Perlman continually collaborates with the most talented creative teams in the US and abroad. He has directed award winning campaigns for Fedex, Amazon, AT&T, State Farm, Kraft, and American Express to name a few. When not directing, Perlman enjoys spending time in Manhattan’s West Village with his two children, George and Sally.

Back to Hank Perlman's Films
Manage Cookie Consent
To provide the best experiences, we use technologies like cookies to store and/or access device information. Consenting to these technologies will allow us to process data such as browsing behaviour or unique IDs on this site. Not consenting or withdrawing consent, may adversely affect certain features and functions.
Manage options Manage services Manage vendors Read more about these purposes
View preferences
{title} {title} {title}