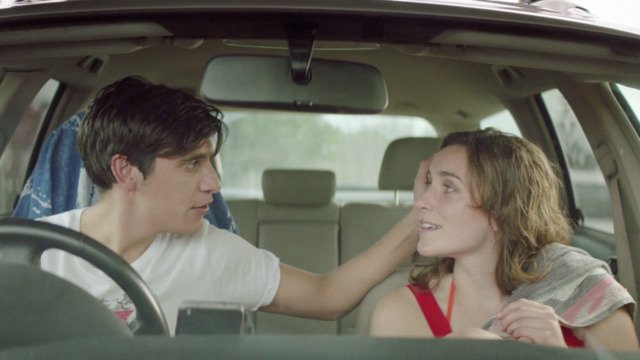 00-1
Colorsteel
For a home you can be proud of
Please accept WireDrive cookies to view this video. Open Cookie Preferences
Watch more by Fiona McGee 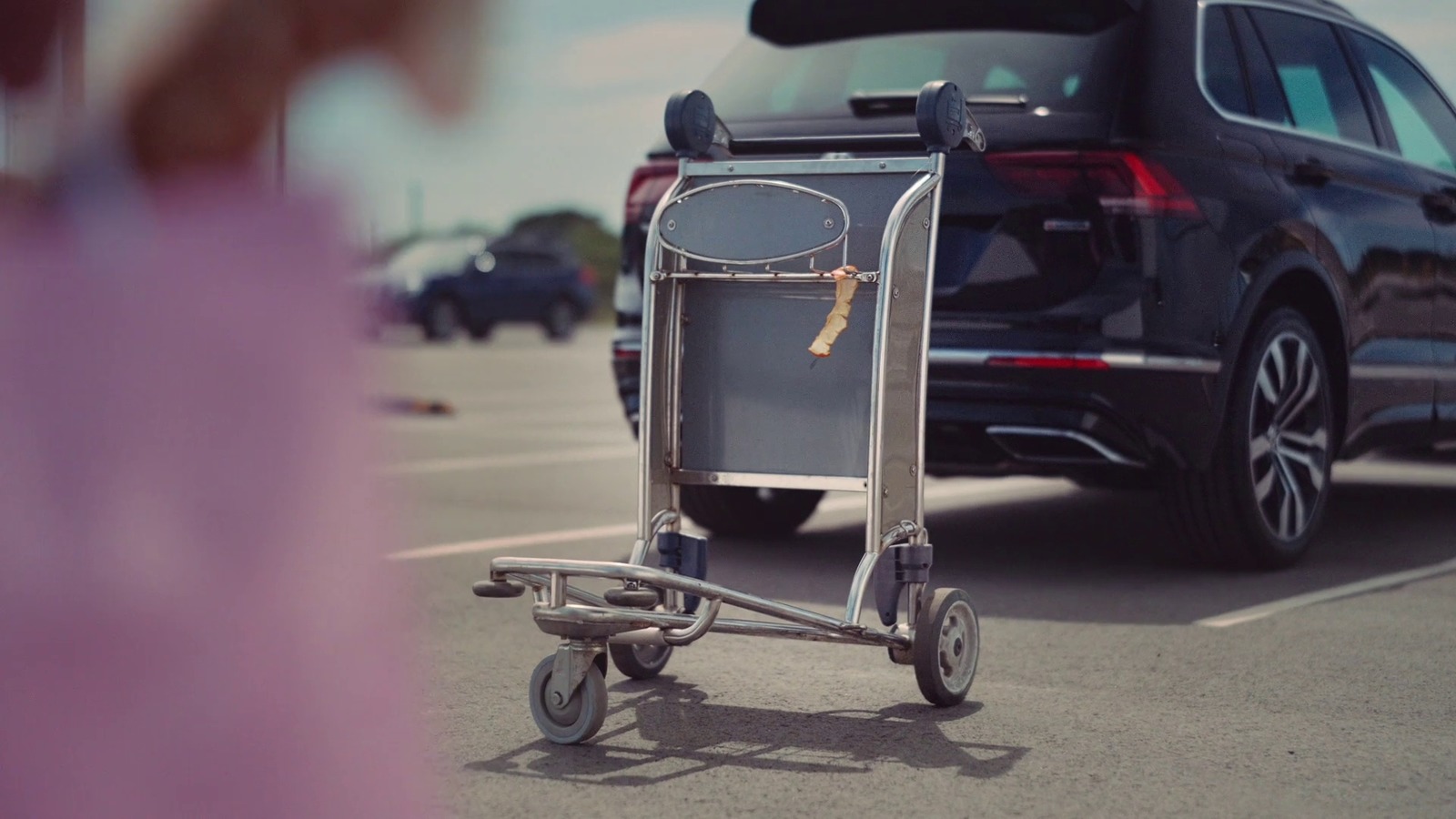 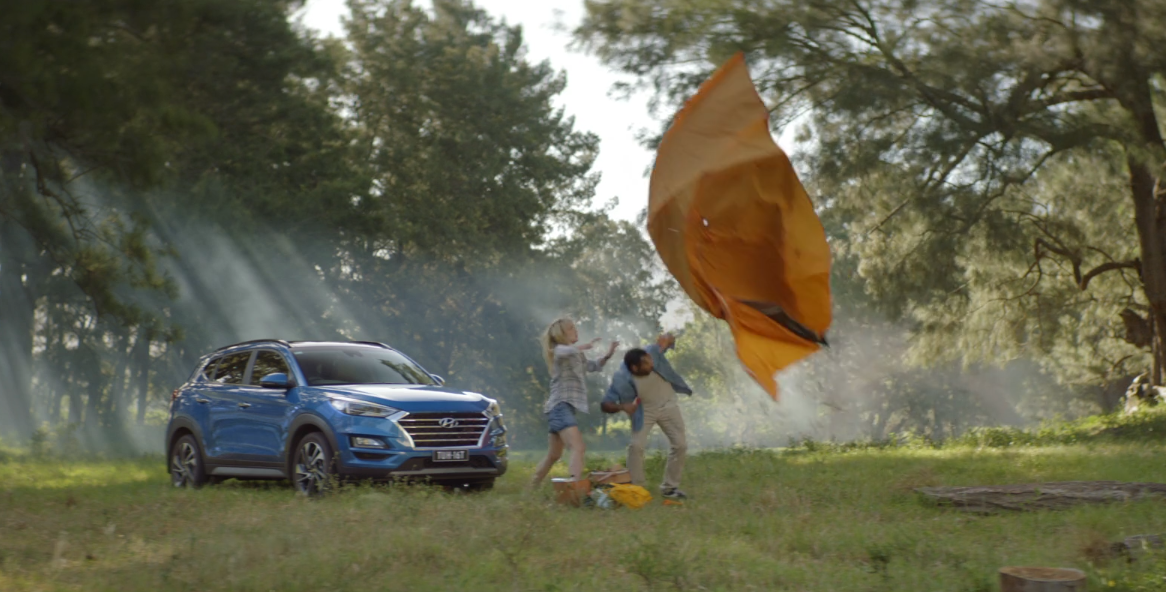 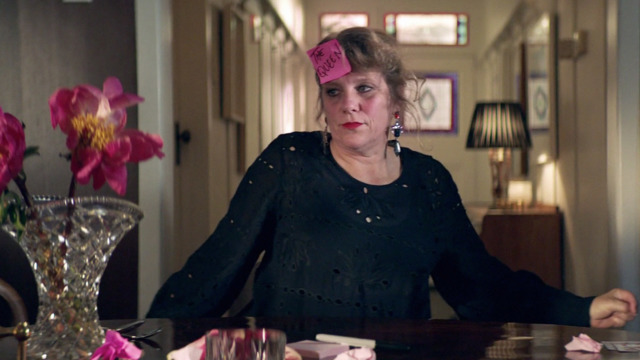 McDonalds The day after
Directed by Fiona McGee 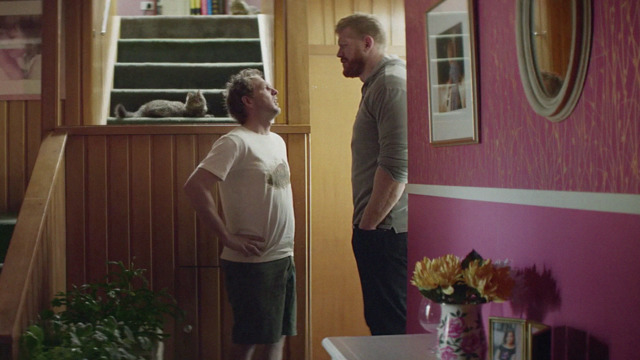 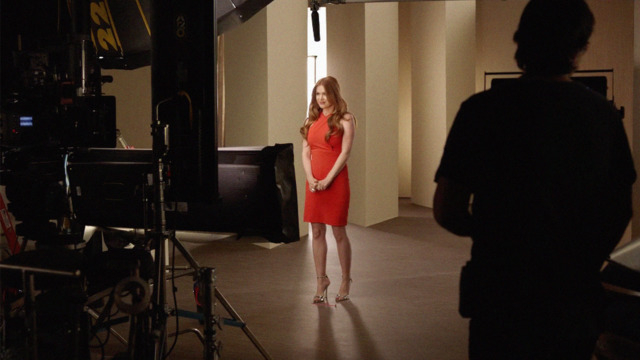 When women were the 8%, Fiona McGee was the 1% taking home metal from Cannes, D&AD, AWARD and LIA. But for Fiona, it has never been about gender, it’s been about the work. She’s helmed big campaigns in every category from cars, to banks, to a Cannes Lion spot for Selley’s. In an industry that churns directors and concepts, Fiona has clocked her 4th year directing ING’s brand ambassador parody starring Isla Fisher.

After attending AWARD school she worked on agency side, and started directing commercials, refining the concept down to its core truth, then building her approach. Traversing comedy and drama, narrative and documentary, deep insights about people define her storytelling. Fiona knows the more you talk about film, the less moving it is, so we’ll let her work speak for itself…

Back to Fiona McGee's Films