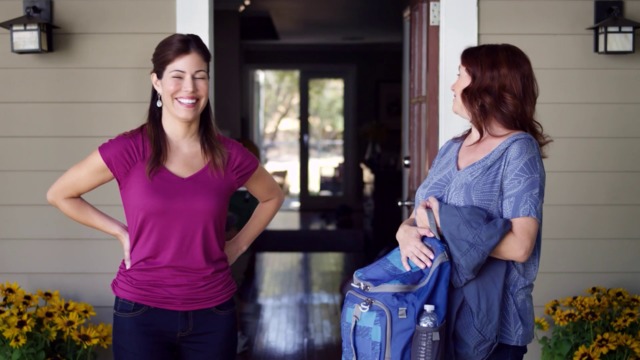 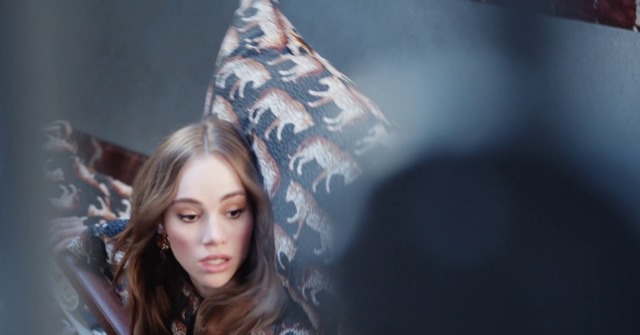 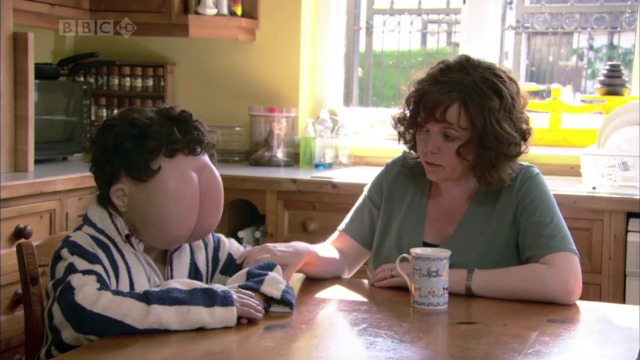 00-3
That Mitchell And Webb Look
Boy With An Arse For a Face
Please accept WireDrive cookies to view this video. Open Cookie Preferences
Watch more by David Kerr 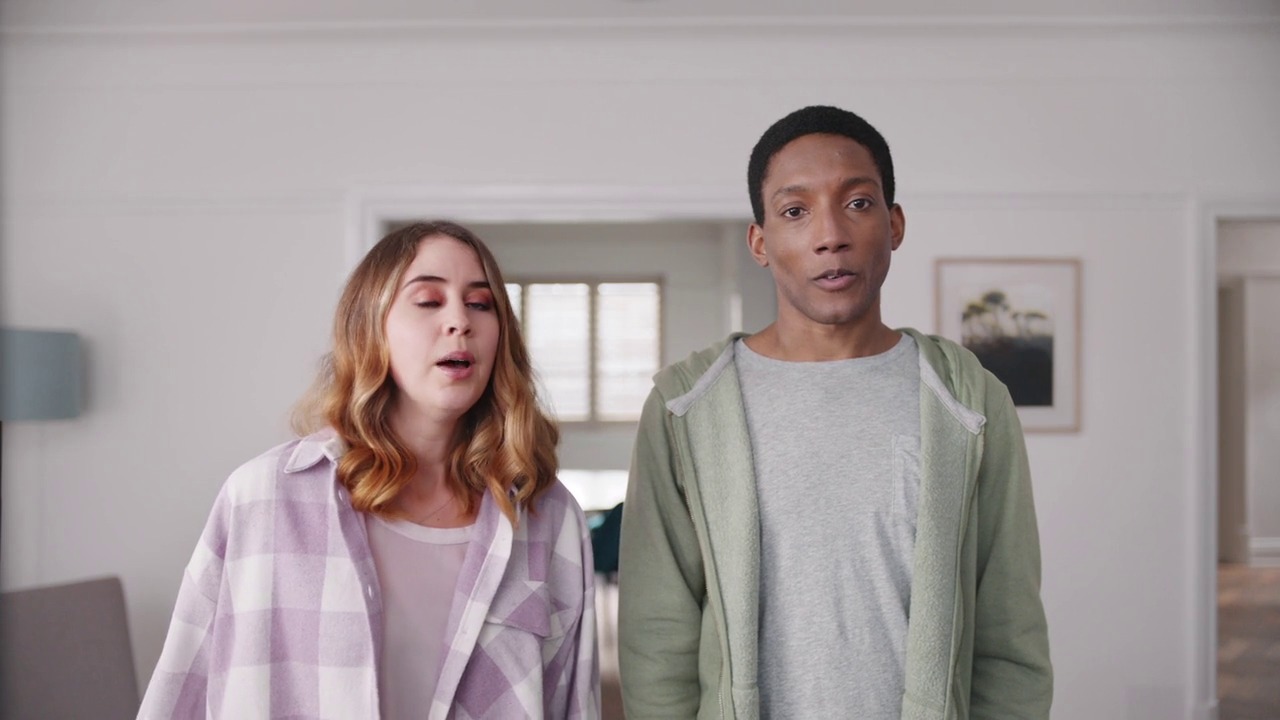 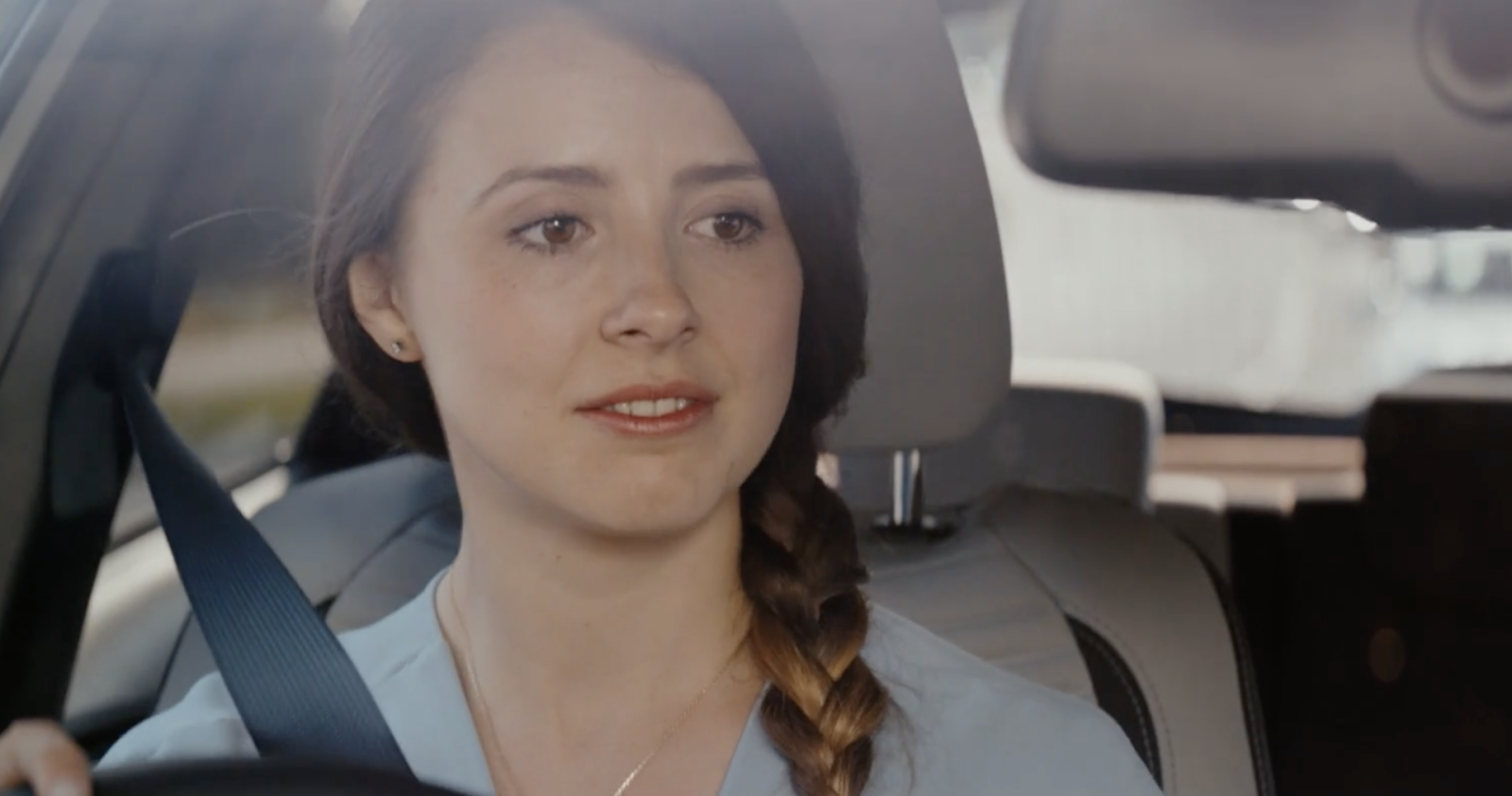 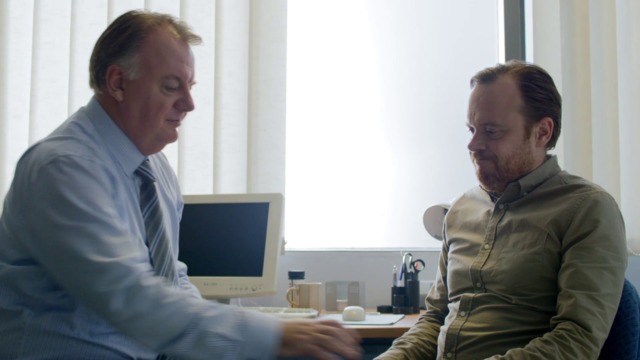 David was born – and grew up – in Belfast. He started out in BBC documentaries before moving into comedy and working with Britain’s top comic talent winning a bunch of awards, including a Best Comedy BAFTA. David is a celebrated director of commercials and has worked for brands including McDonalds, Spotify, Smart Energy and QuickBooks, to name just a few.

Back to David Kerr's Films
Manage Cookie Consent
To provide the best experiences, we use technologies like cookies to store and/or access device information. Consenting to these technologies will allow us to process data such as browsing behaviour or unique IDs on this site. Not consenting or withdrawing consent, may adversely affect certain features and functions.
Manage options Manage services Manage vendors Read more about these purposes
View preferences
{title} {title} {title}