Ruffes Own Your Ridges
Directed by Dave Laden 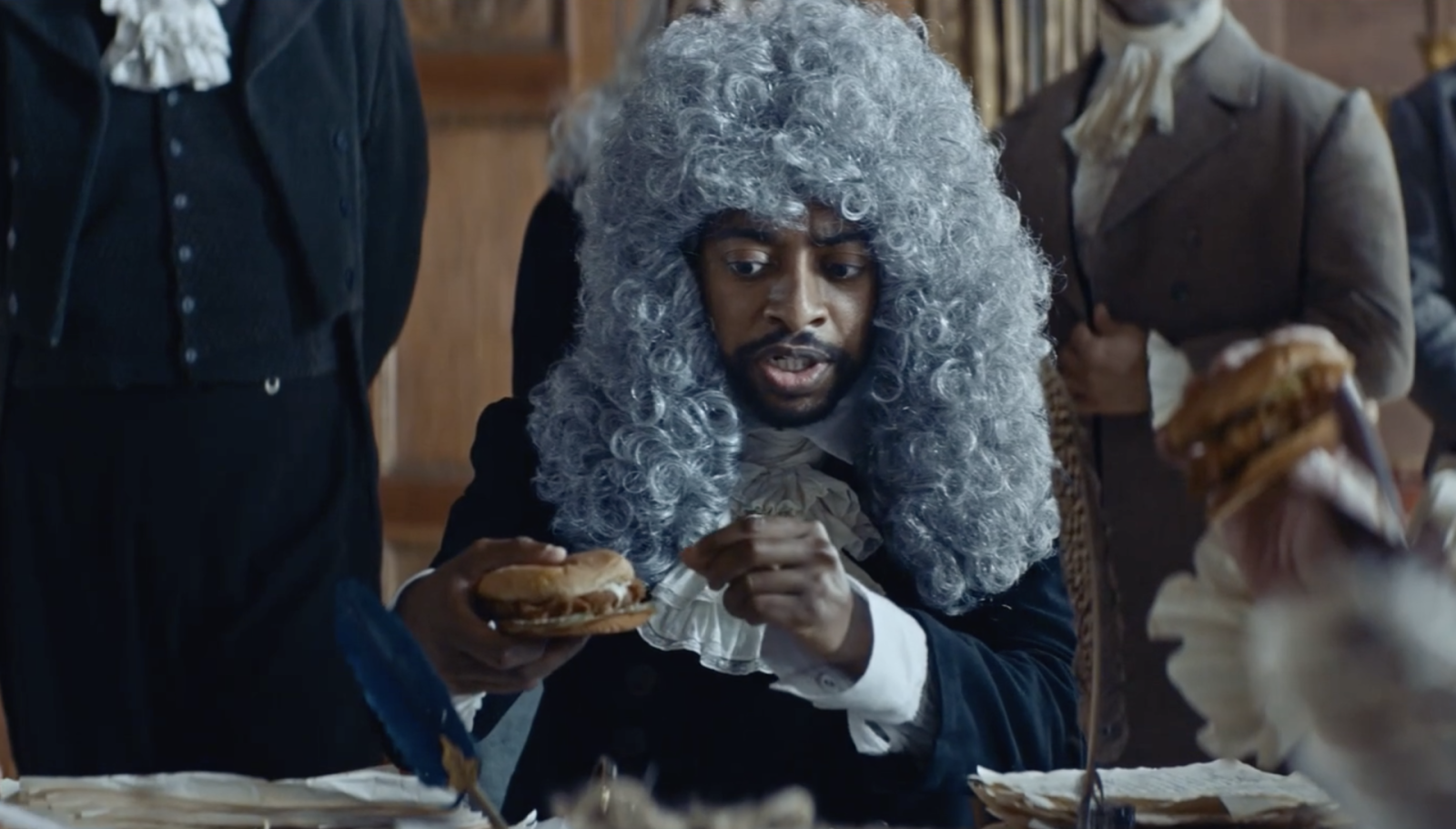 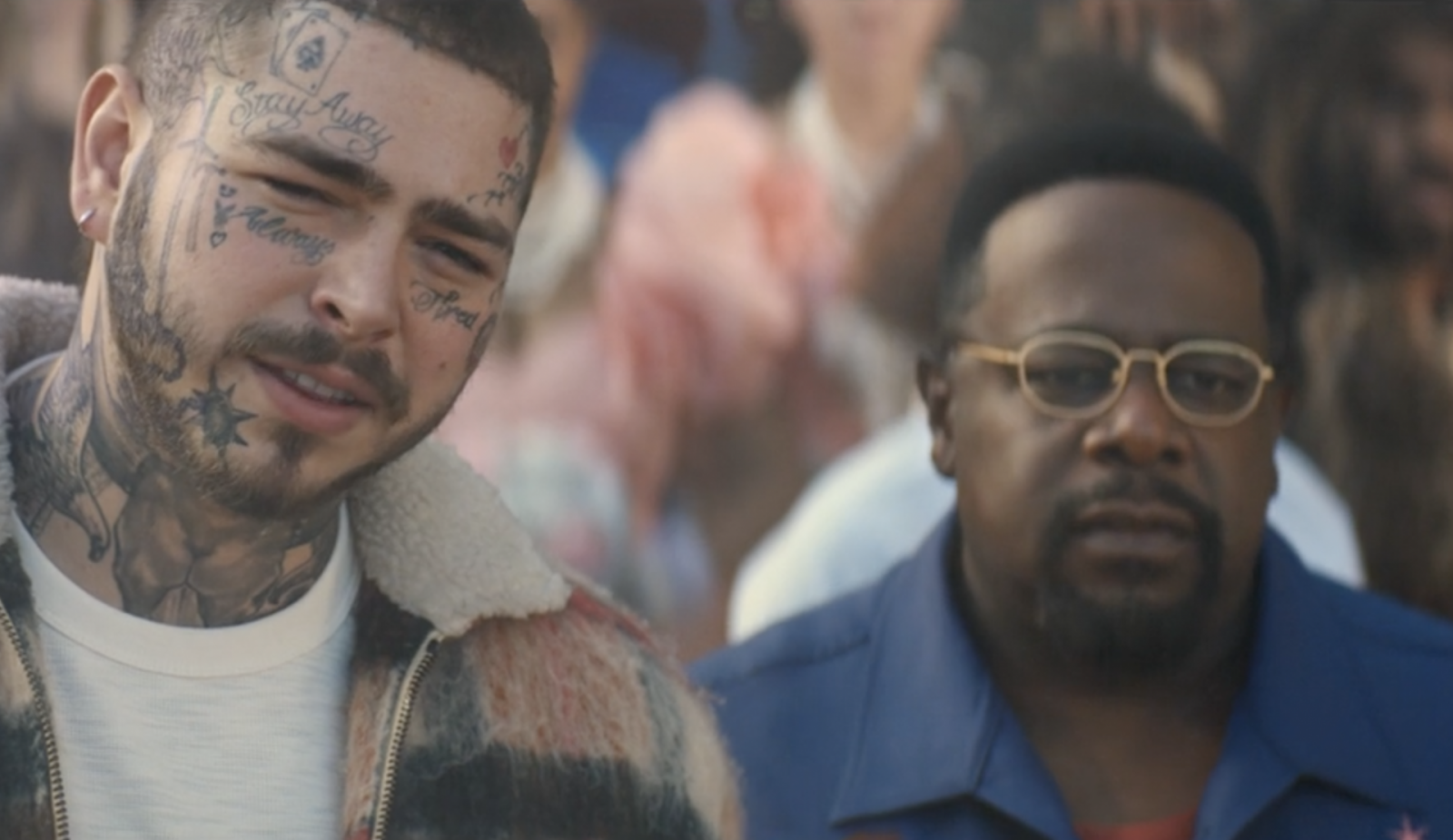 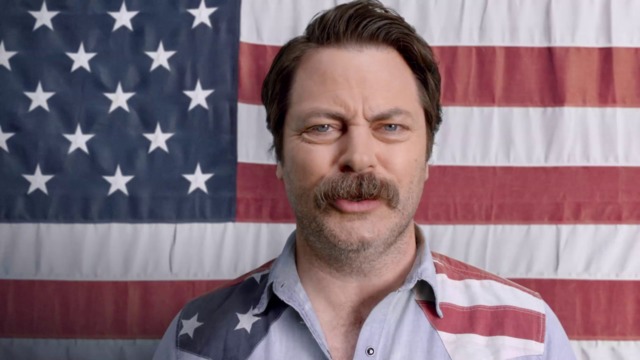 This Garden State native joined the Hungry Man family in 2010, fresh off his win at the AICP show in NY for his Peta PSA Grace spot. Since then he has added a bevy of outstanding work to his repertoire including award winning ads for Planet Fitness, Seattle’s Best Coffee, Yelp, Tecate, Samsung, and NBC Sports, the latter of which earned Dave an Emmy for Outstanding Sports Promotional Announcement at this year’s Sports Emmy Awards.

Laden began his career in advertising as an Art Director at Ogilvy & Mather NY where he found himself writing spots for American Express with legendary comedian Jerry Seinfeld. He then moved up to Associate Creative Director at Goodby Silverstein and Partners in San Francisco working on notable campaigns for “Got Milk,” Saturn, and Comcast.
Dave’s recent noteworthy films include said Emmy-winning NBC Sports commercial America, Start Your Engines that starred Nick Offerman and aired during the Super Bowl 49 broadcast. He has also recently worked with the likes of Christina Applegate, College Humor’s Jake & Amir, Seattle Seahawks Walter Jones and Steve Largent, and of course the two biggest sibling celebrities on earth… Mario and Luigi. In 2014 Dave took home Ad Council’s top creative award – the Gold Bell for Creative Excellence – for the Feed the Pig campaign followed in 2015 by helming the first commercials ever made for Yelp.com.
Currently a Los Angeles resident, Dave’s background as an agency creative, his instincts as a filmmaker, and his acute eye for casting have provided a solid foundation for his content, both branded and otherwise. He values production design as well as art direction and he will scour the globe to find fresh, invigorating actors.

Back to Dave Laden's Films
Manage Cookie Consent
To provide the best experiences, we use technologies like cookies to store and/or access device information. Consenting to these technologies will allow us to process data such as browsing behaviour or unique IDs on this site. Not consenting or withdrawing consent, may adversely affect certain features and functions.
Manage options Manage services Manage vendors Read more about these purposes
View preferences
{title} {title} {title}