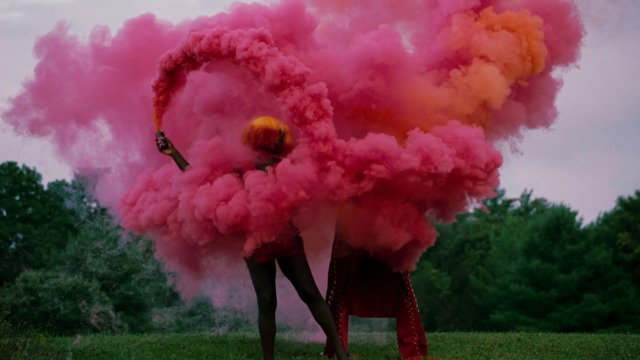 00-1
Everybody has a right to survive
Please accept WireDrive cookies to view this video. Open Cookie Preferences
Watch more by Chelsea Odufu

Everybody has a right to survive
Directed by Chelsea Odufu 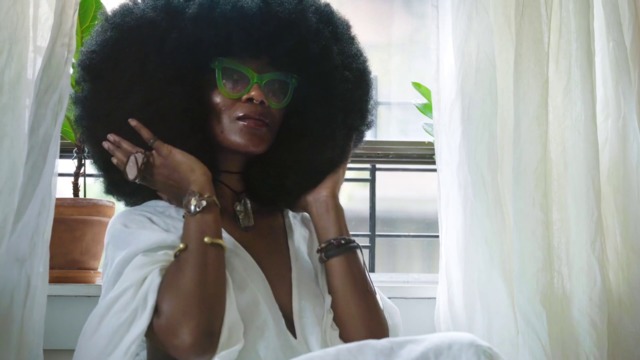 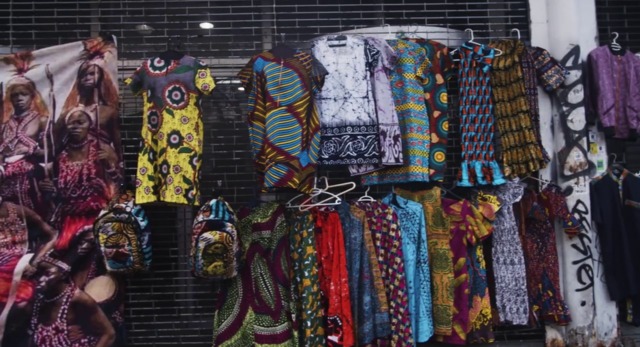 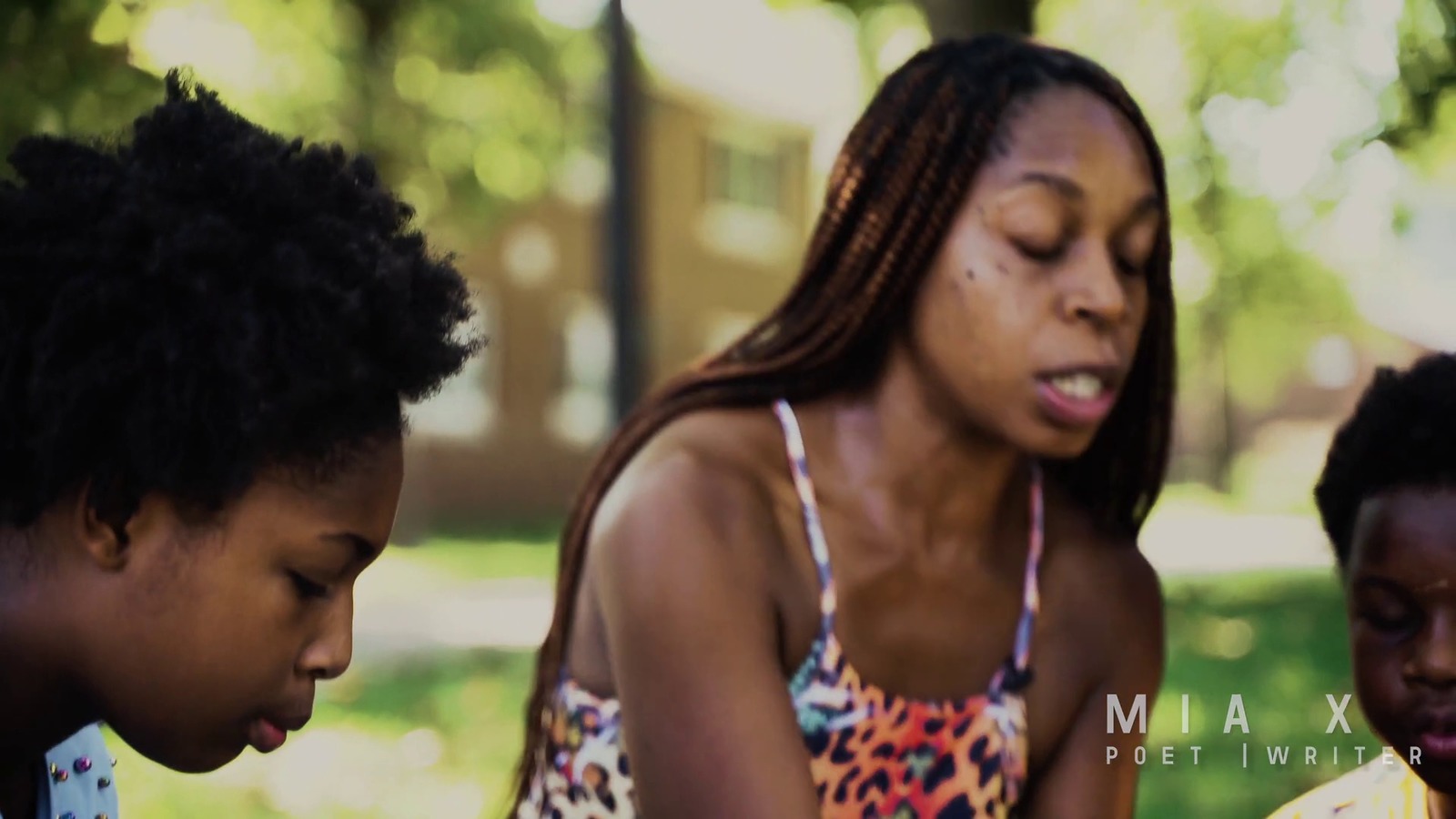 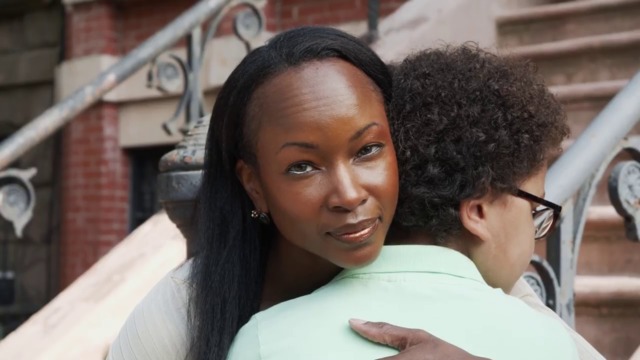 Genius 3d Power of Sure
Directed by Chelsea Odufu Chelsea Odufu is a Guyanese Nigerian American Filmmaker and Visual Artist. Her work explores BIPOC culture and identity through Bold, colorful, Magical stories and visuals. Her Afro-futuristic and fashion-forward approach allow her to tell empowering stories that challenge our ideas about marginalized communities.

Chelsea received her BFA from New York University Tisch School of the Arts. Upon graduation from Tisch, Chelsea worked with Spike Lee on several projects such as Chi-Raq, and She’s Gotta Have it. Chelsea has created two award-winning films titled Ori Inu: In Search of Self (2016) and Black Lady Goddess (2020), which were official selections in over 20 film festivals worldwide and were featured on platforms such as the Huffington Post, NY Times, NBC News, Afro-Punk, Forbes to name a few.

She has directed and produced content for Target, Dr. Martens, Cadillac, Fiverr, Hologic, & Gillette Venus. Chelsea was also one of twelve artists selected in 2021 for Kehinde Wiley’s Black Rock Senegal Residency in Dakar. She has recently completed her residency, where she created a multi-channel video & sound installation. Chelsea’s work seeks to close the media gap disparity by creating powerful imagery of diverse communities.

Back to Chelsea Odufu's Films