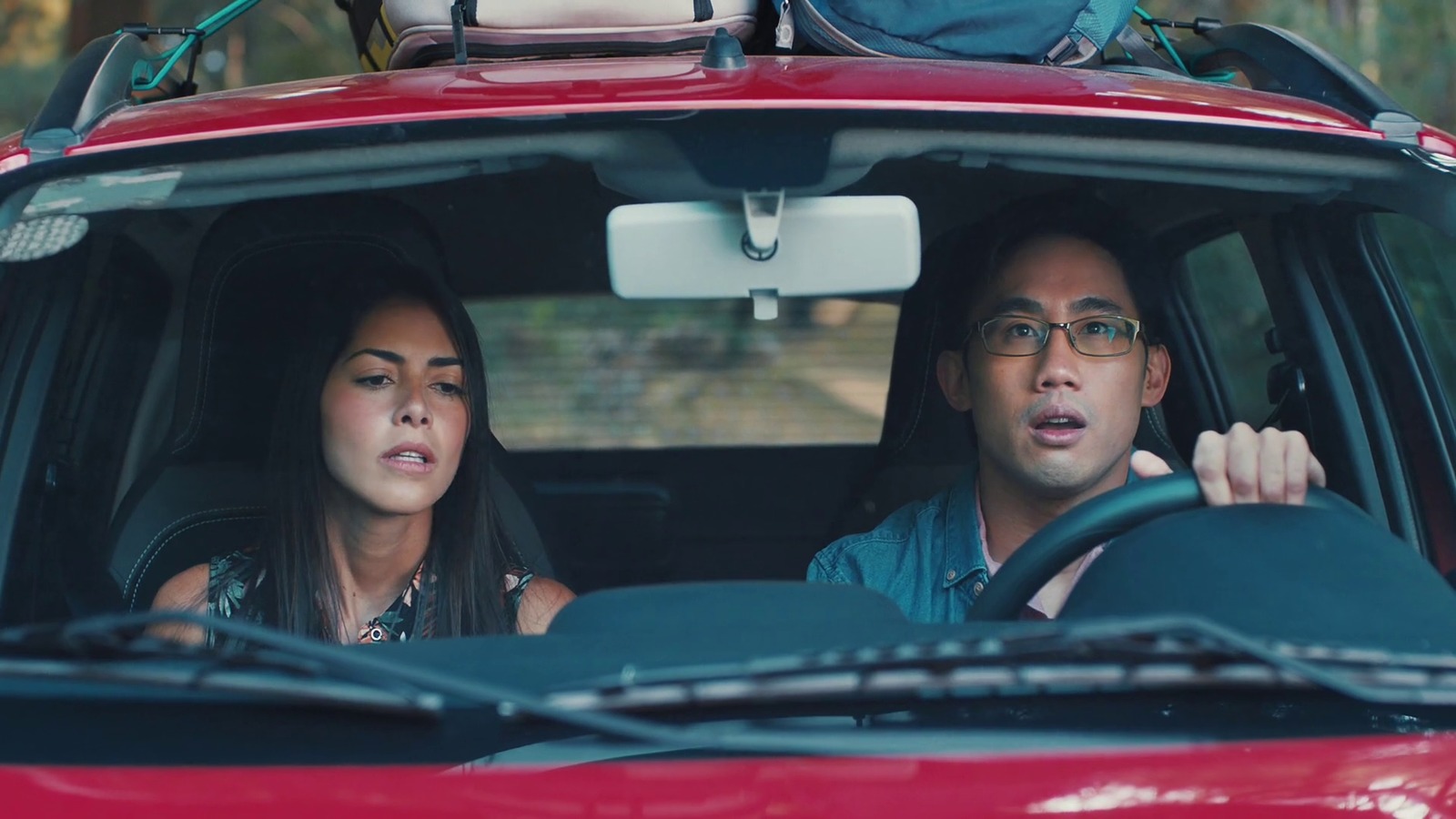 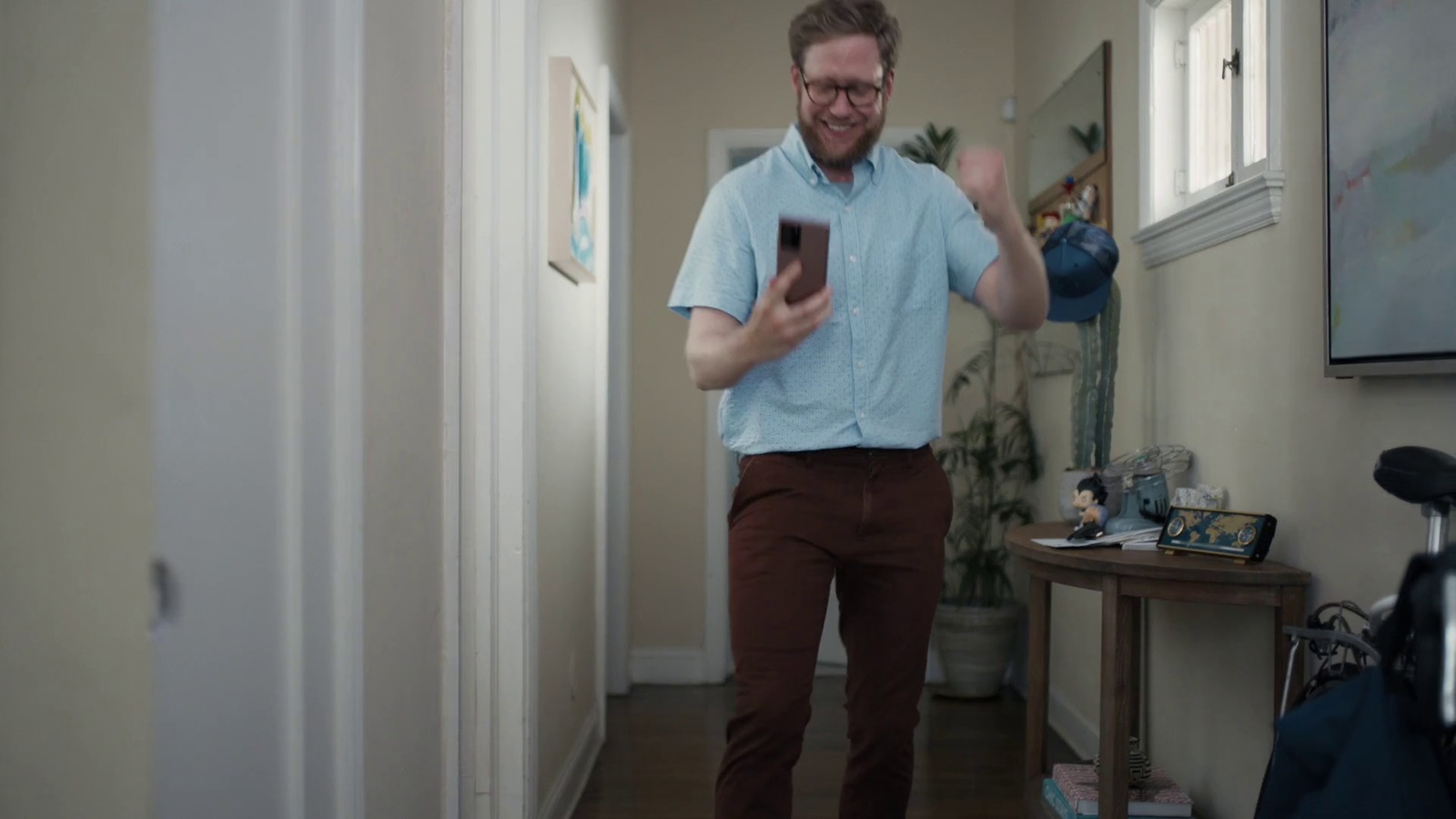 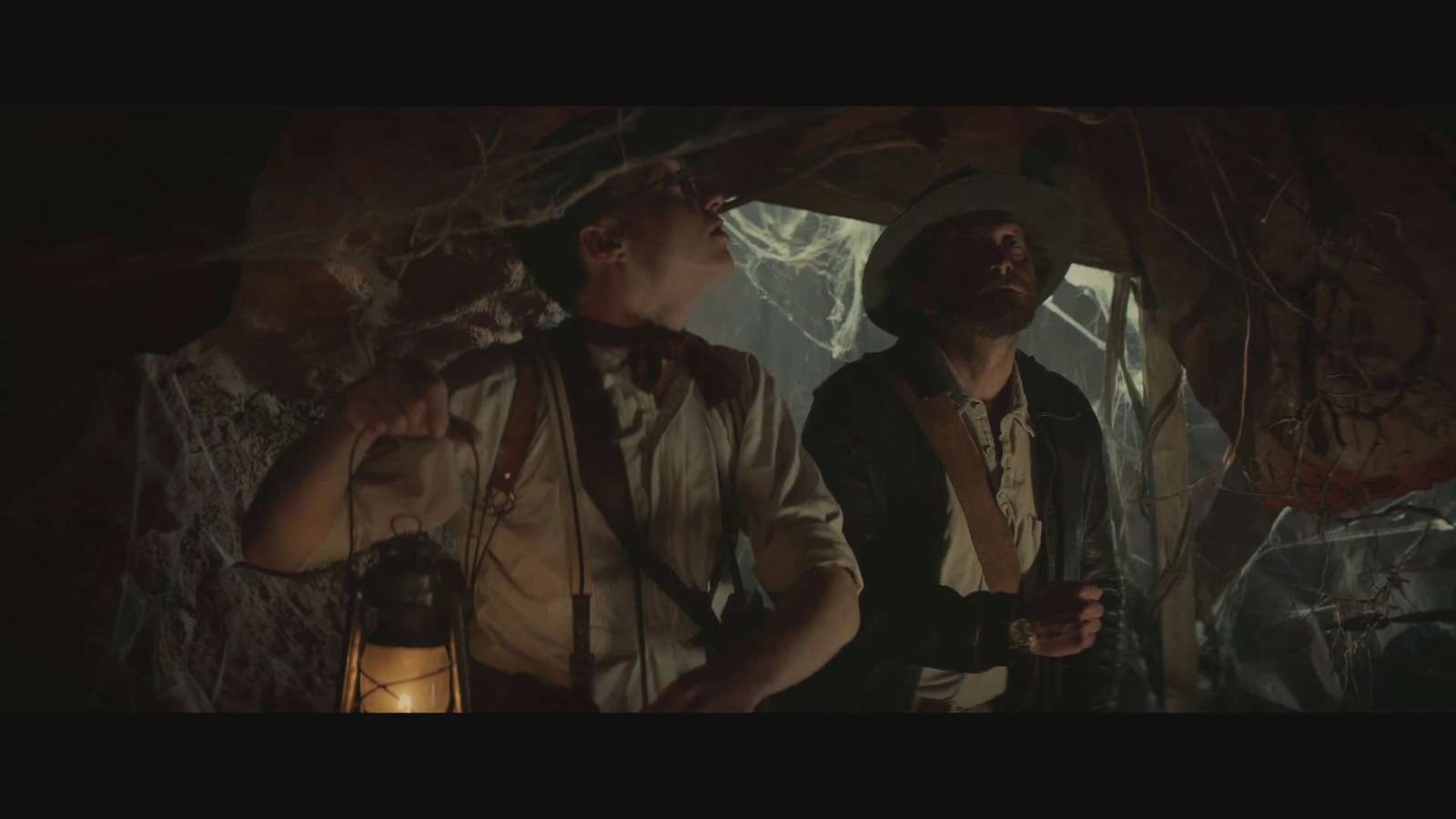 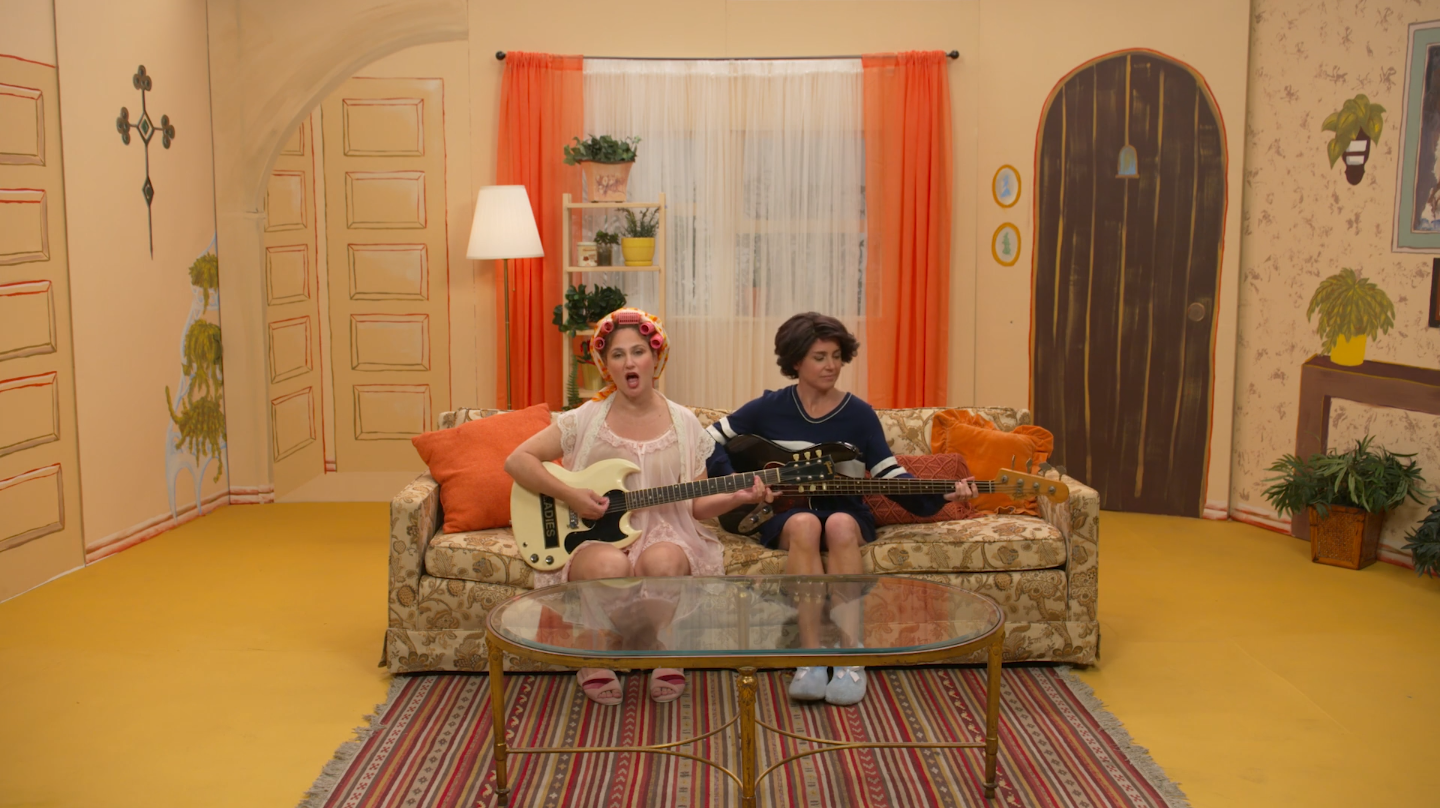 That Dog – Just The Way
Directed by Casey Storm

Casey Storm has been directing for the past 4 years, though having grown up an LA native with a vaudevillian comic for a grandpa and a sitcom director for a father, he’s essentially been in the creative and film industry his entire life. His passions have always included acting and directing, but he initially found success as a costume designer. It all started with a fateful, spur- of-the-moment trip to Reno with friends and some guy named Spike Jonze. It’s there that the two became quick pals and it was at a birthday party when Spike suggested Casey start styling. His first job ended up being the Beastie Boys’ Sabotage music video.

Following his work on Sabotage, which earned him a bunch of – awards, he developed a close relationship with the folks at Propaganda Films and his career took off. Costume design credits include the films Being John Malkovich, Zodiac and Her, and music videos for Biggie and Michael Jackson. However, directing continued to be a talent he wished to pursue and so in 2013 he stopped styling and began developing his reel with the help of Eric Stern at Anonymous Content. His first directing project was a music video for Maceo Paisley and he’s since gone on to work with brands like Paypal, Apple, Hulu, Expedia, Halo Top and more. Casey says he owes his directing style to being around his father on the set of shows like Mork and Mindy and Alf, but really he’s just a funny and talented guy who has a knack for visual comedy.

Back to Casey Storm's Films
Manage Cookie Consent
To provide the best experiences, we use technologies like cookies to store and/or access device information. Consenting to these technologies will allow us to process data such as browsing behaviour or unique IDs on this site. Not consenting or withdrawing consent, may adversely affect certain features and functions.
Manage options Manage services Manage vendors Read more about these purposes
View preferences
{title} {title} {title}