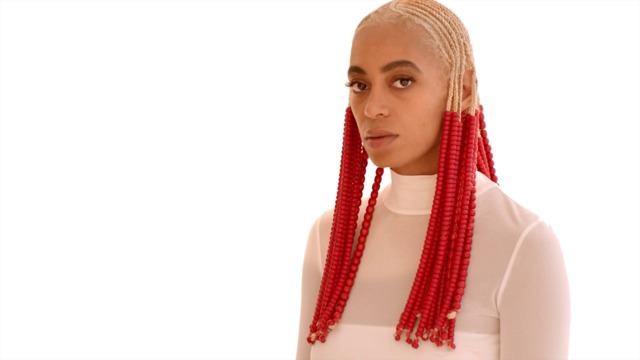 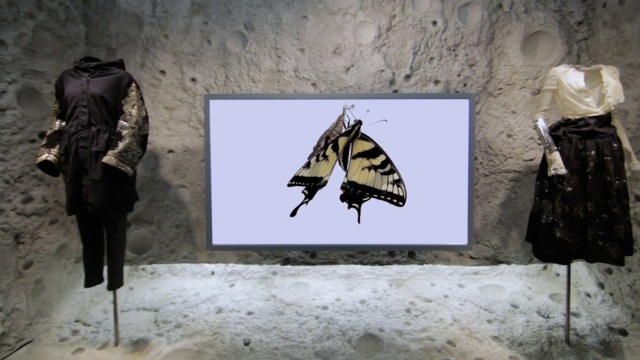 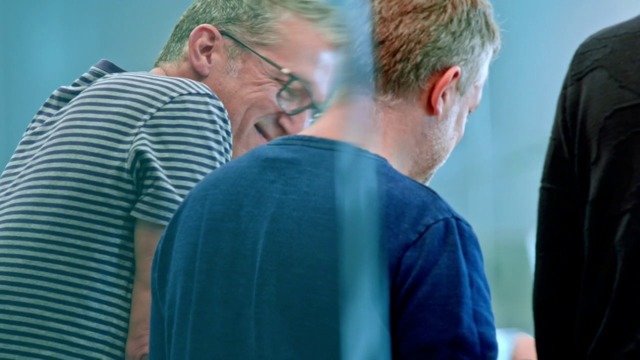 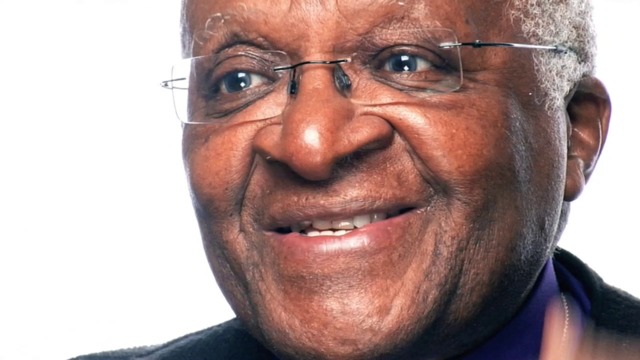 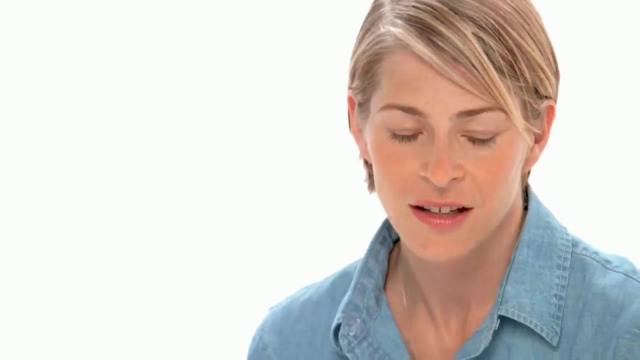 Andrew Zuckerman is a photographer, filmmaker, creative director, and curator. Much of his work is concerned with the intersection of nature and technology. His immersive investigation of the natural world has produced multiple books and exhibitions. Andrew’s precise and determined images create unique correlation points between the viewer and the subject. Andrew’s ongoing portrait practice utilizes both photography and filmed interview formats to examine human perspectives.

Andrew has collaborated extensively for many brands including Puma, Gap, and BMW, as a photographer, filmmaker, interviewer, and creative director. Designed by Apple in California, a book released in 2016, was the result of a multi-year commission exploring 20 years of Apple design. From 2008-2017 Andrew served as Executive Creative Director of Creature Pictures, a boutique production company he founded, which worked on numerous media projects for Apple. His brand work has been recognized by the D&AD with a yellow pencil as well as inclusion in Communication Arts, Graphis, The Art Directors Club, and more.

Back to Andrew Zuckerman's Films
Manage Cookie Consent
To provide the best experiences, we use technologies like cookies to store and/or access device information. Consenting to these technologies will allow us to process data such as browsing behaviour or unique IDs on this site. Not consenting or withdrawing consent, may adversely affect certain features and functions.
Manage options Manage services Manage vendors Read more about these purposes
View preferences
{title} {title} {title}