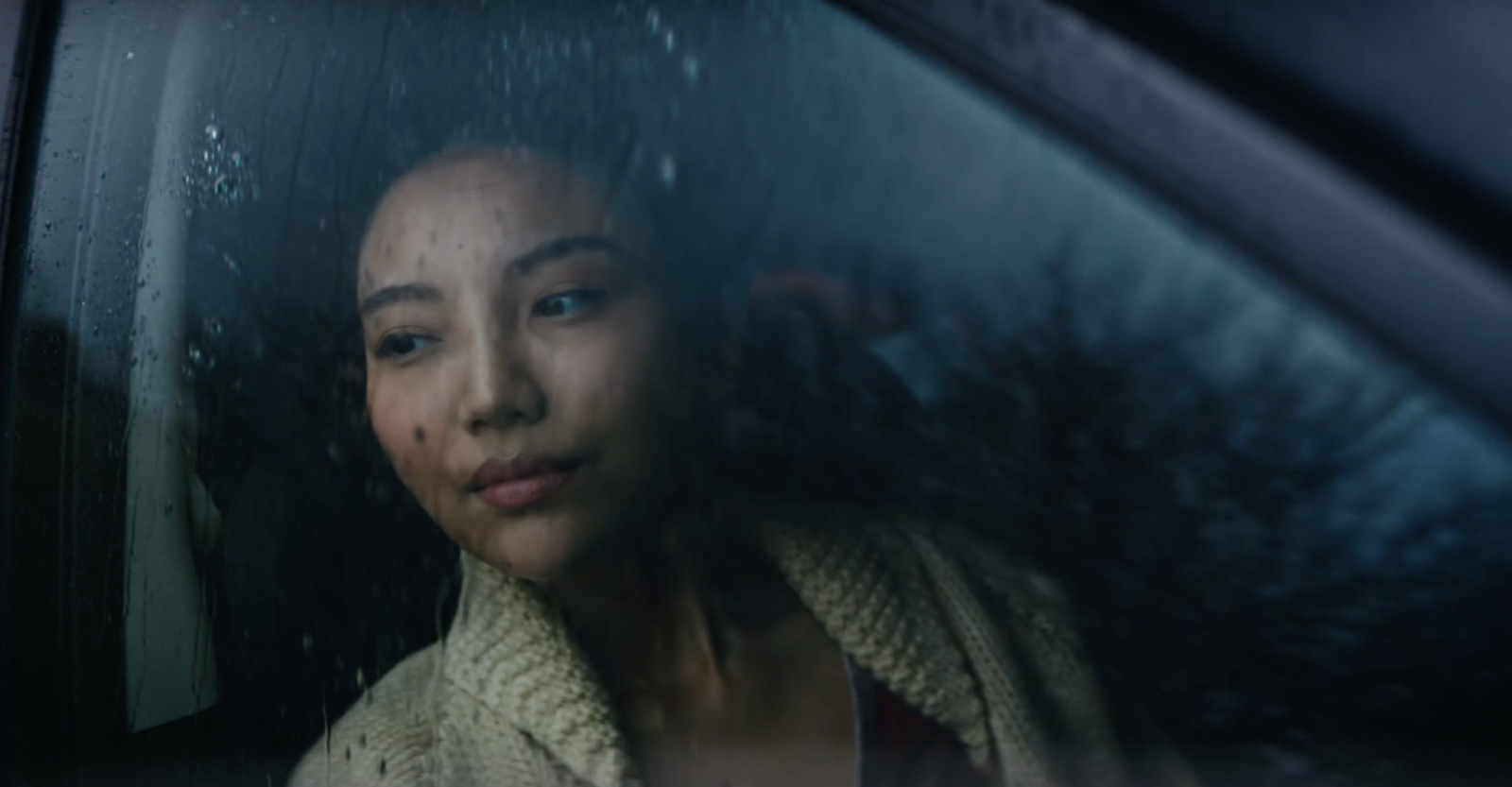 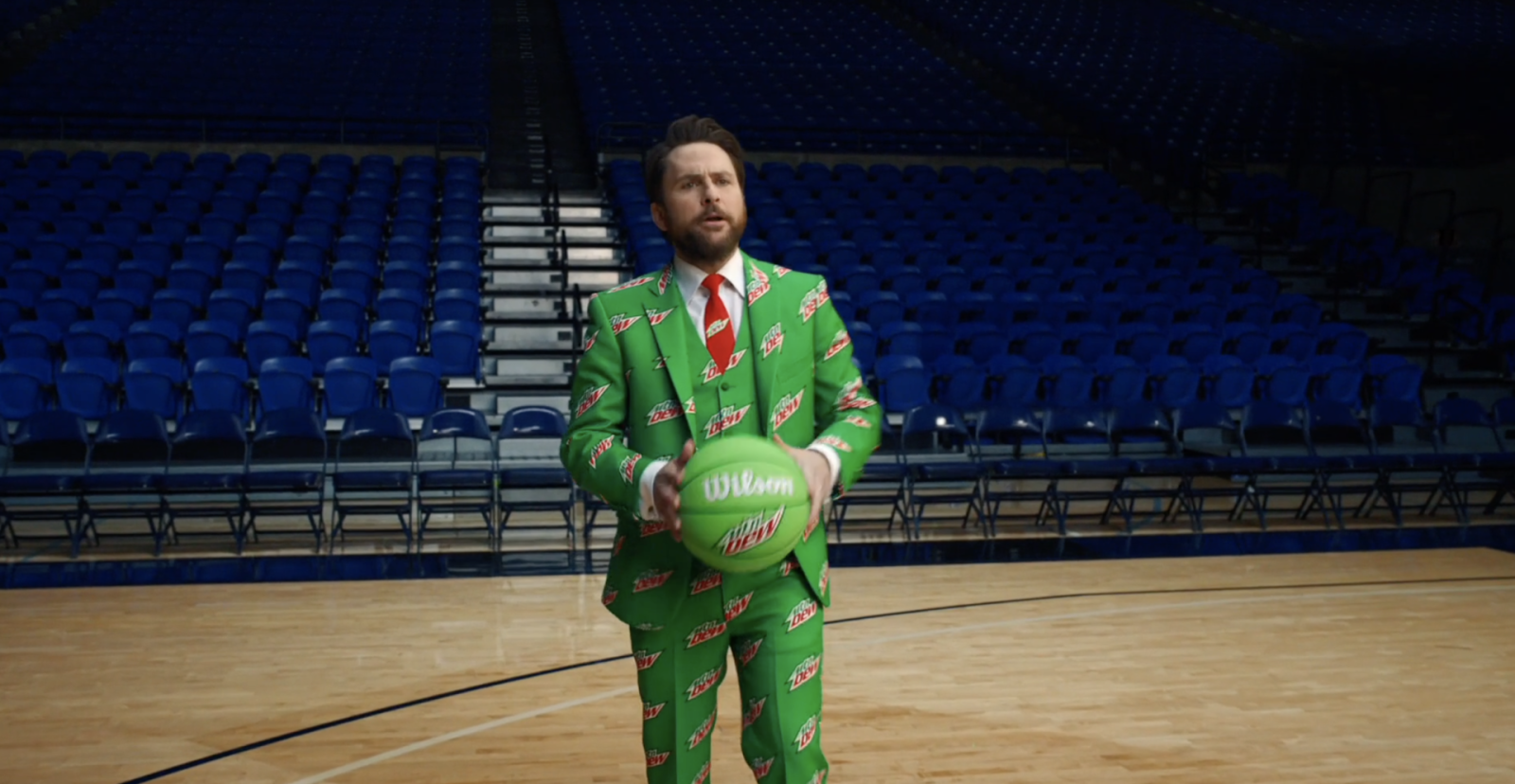 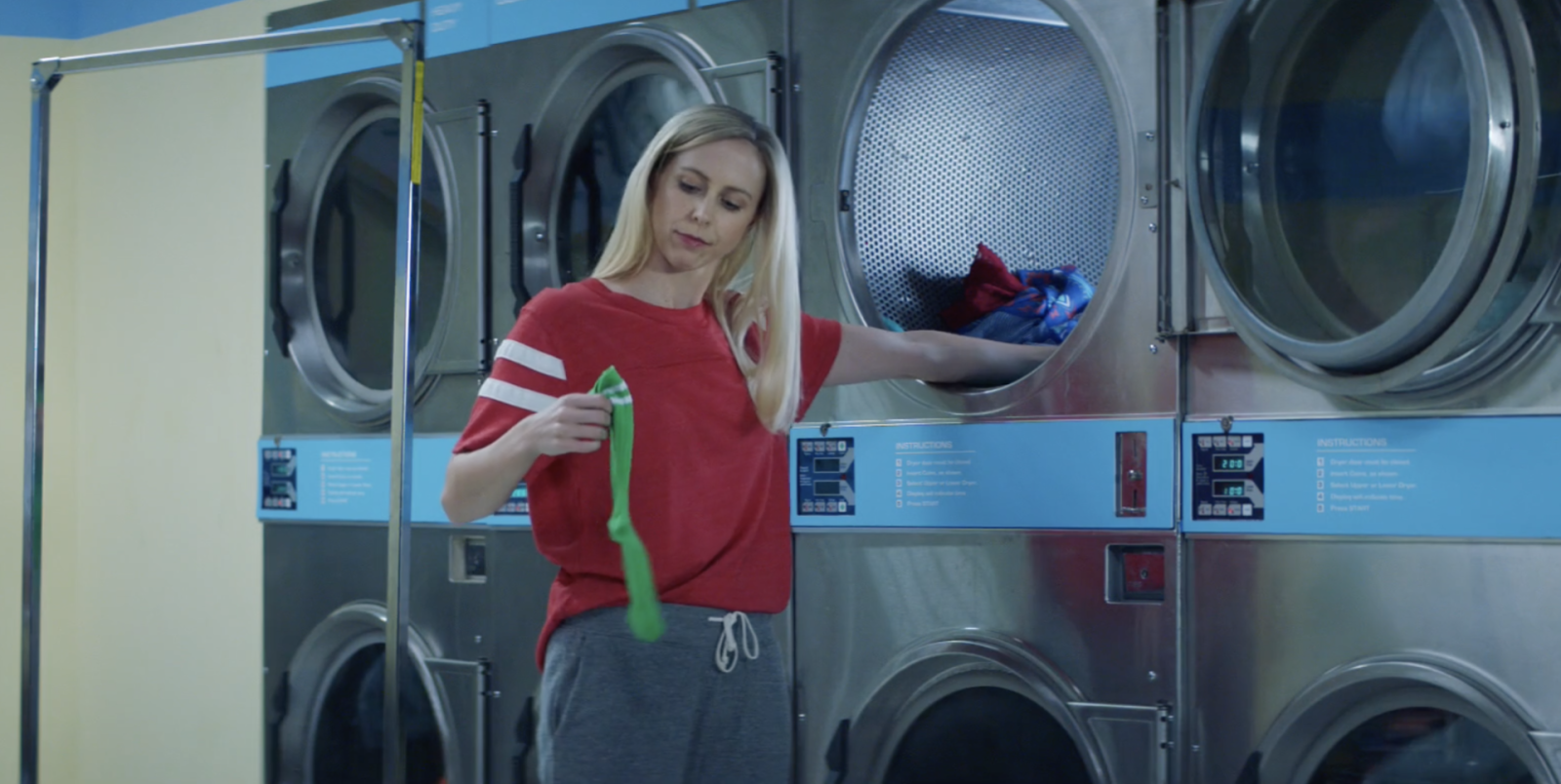 Former strippers, Adam Brodie & Dave Derewlany have spent their entire career trying to prove that two people can just as easily do the job of one. But in the face of adversity, this Canadian-born duo has persevered, continuing to make their comedy in Short, Medium and Large sizes. They have directed award winning advertising content for agencies like Droga5, Wieden + Kennedy, 72andsunny, BBDO, Anomaly, and others. Their work has been recognized at the Cannes Lions, D&ADs, The One Show and the AICP Awards.
Their short-form narrative films have screened internationally around the world, including the Toronto IFF, Clermont- Ferrand Short Film Festival, Just For Laughs Festival, Hawaii International Film Festival, Worldwide Short Festival, Festival Nouveau Cinema and the San Francisco International Film Festival.

Back to Adam & Dave's Films
Manage Cookie Consent
To provide the best experiences, we use technologies like cookies to store and/or access device information. Consenting to these technologies will allow us to process data such as browsing behaviour or unique IDs on this site. Not consenting or withdrawing consent, may adversely affect certain features and functions.
Manage options Manage services Manage vendors Read more about these purposes
View preferences
{title} {title} {title}