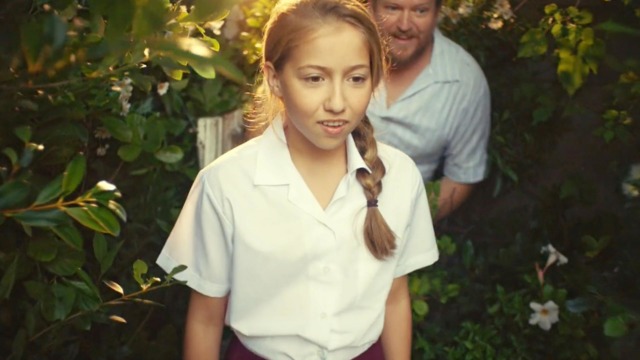 00-1
HSBC
Tomorrow is only a day away
Please accept WireDrive cookies to view this video. Open Cookie Preferences
Watch more by Louis Sutherland

HSBC Tomorrow is only a day away
Directed by Louis Sutherland 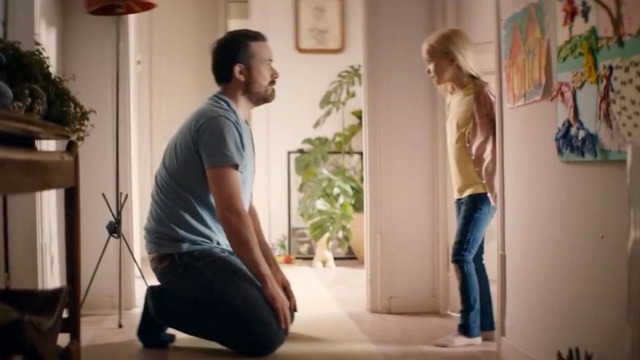 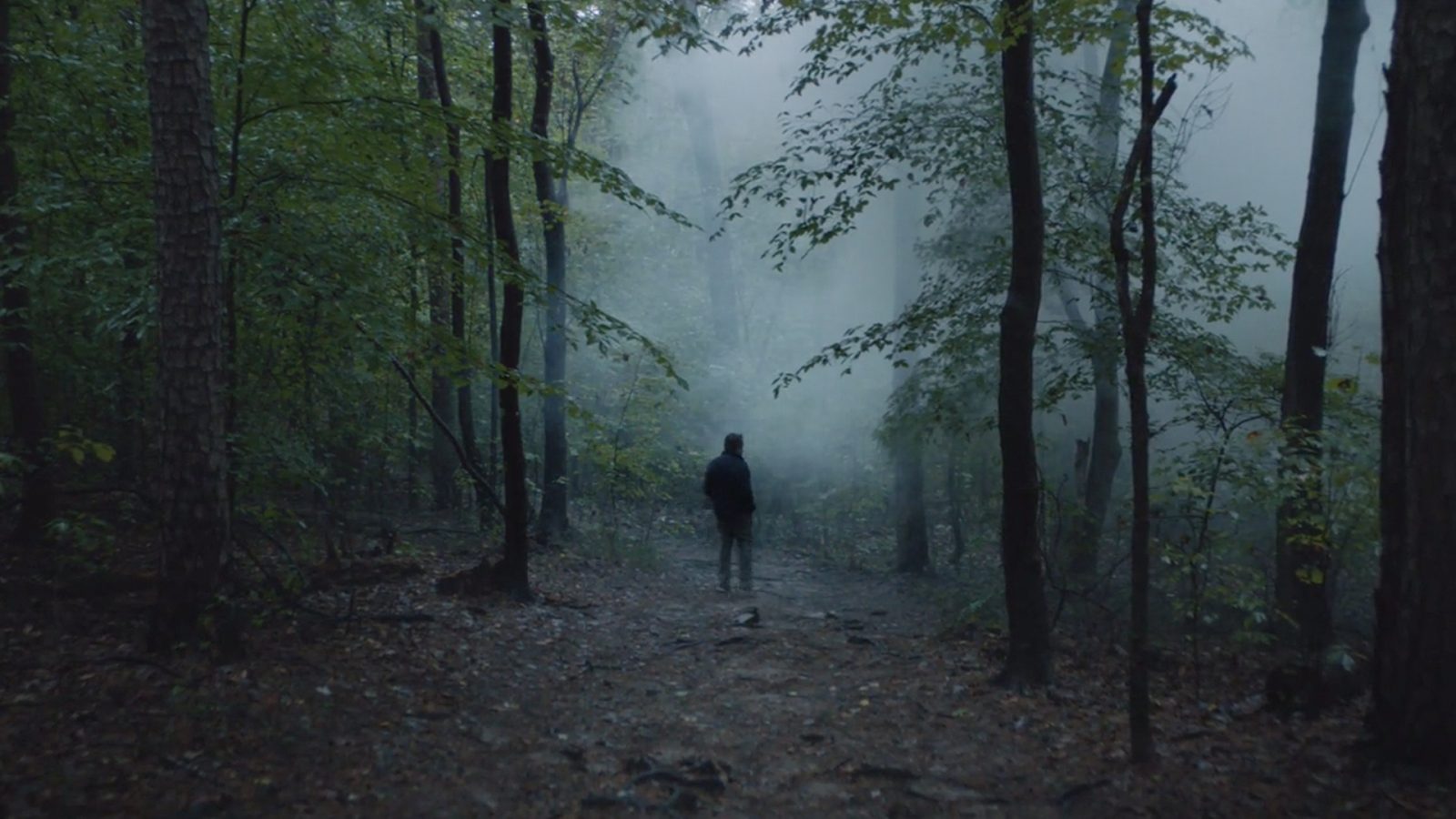 Cone Health With You
Directed by Louis Sutherland 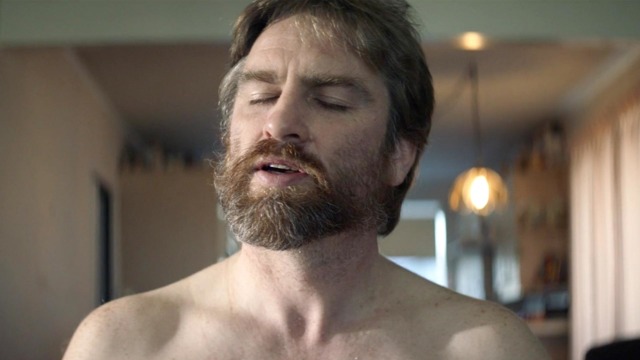 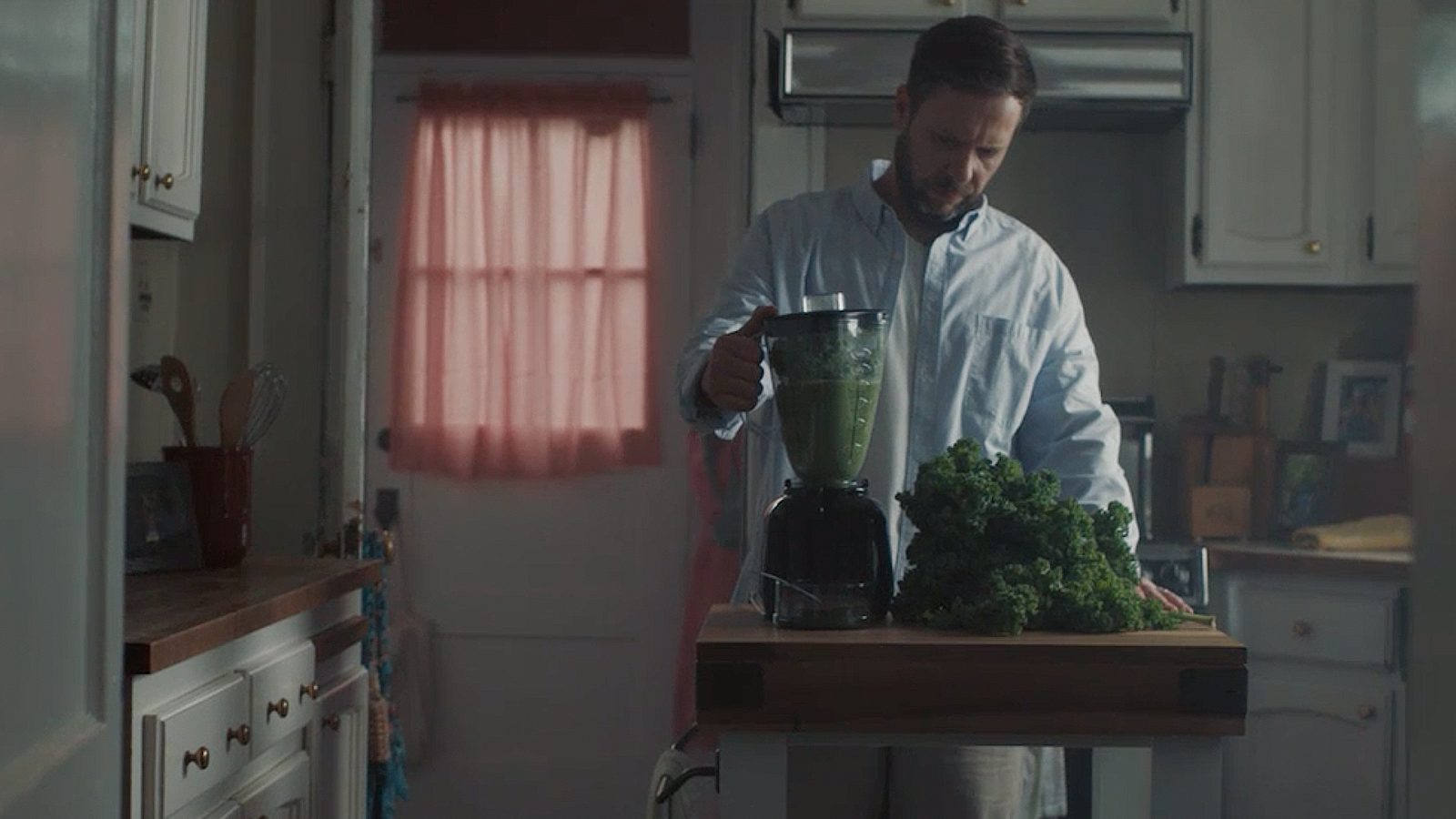 Louis Sutherland is a New Zealand-based director who has been designated Sweetshop’s “relationship guru” for his ability to strip away pretense and create authentic and raw performances. Louis casts extensively and immerses his characters in entire worlds, something he’s experienced personally as a graduate of New Zealand’s famed Drama School, Toi Whakaari.

In addition to his extensive commercial work for brands such as Ikea, HSBC, and McDonald’s, Louis has racked up awards at festivals in Cannes, Berlin and at Sundance for his films ‘Shopping’, ‘Run’, and ‘The Six Dollar Fifty Man’ (which he co-directed with long-time friend Mark Albiston). Louis’ body of work is full of heart and humanity, filmed naturally, but cinematically in a way that genuinely connects with the audience and has a lasting emotional resonance.

Back to Louis Sutherland's Films