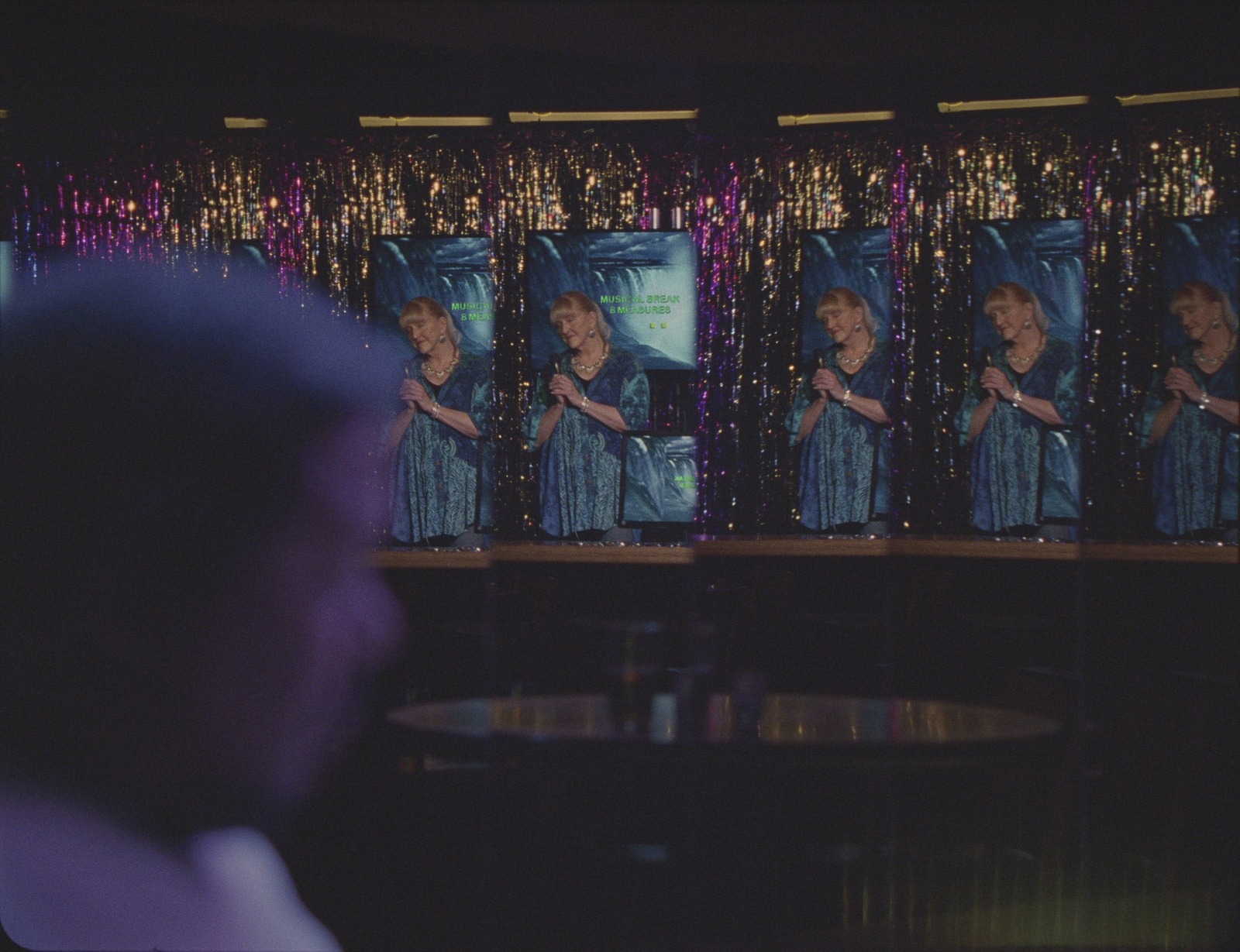 American Football – Fade Into You’
Directed by David M. Helman 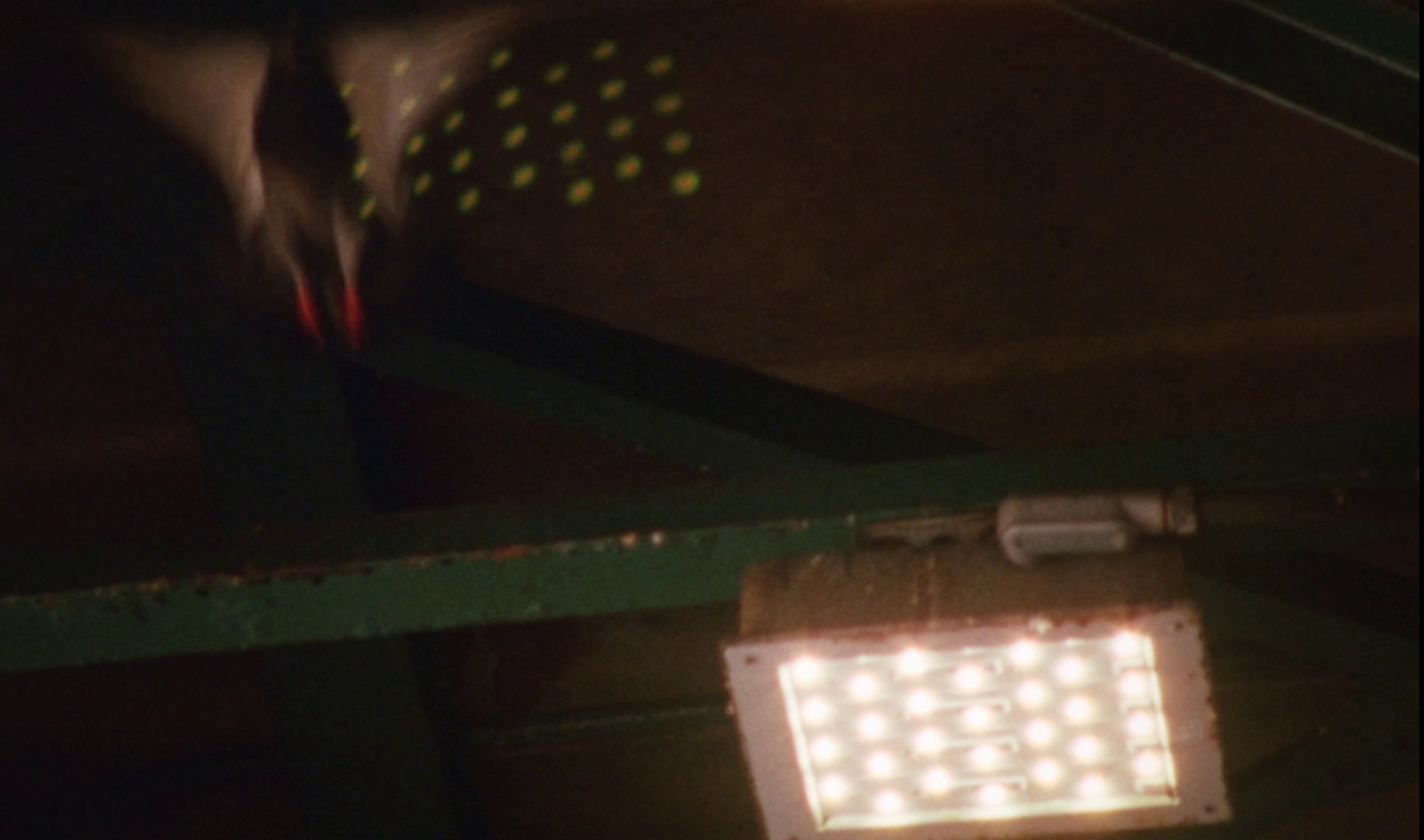 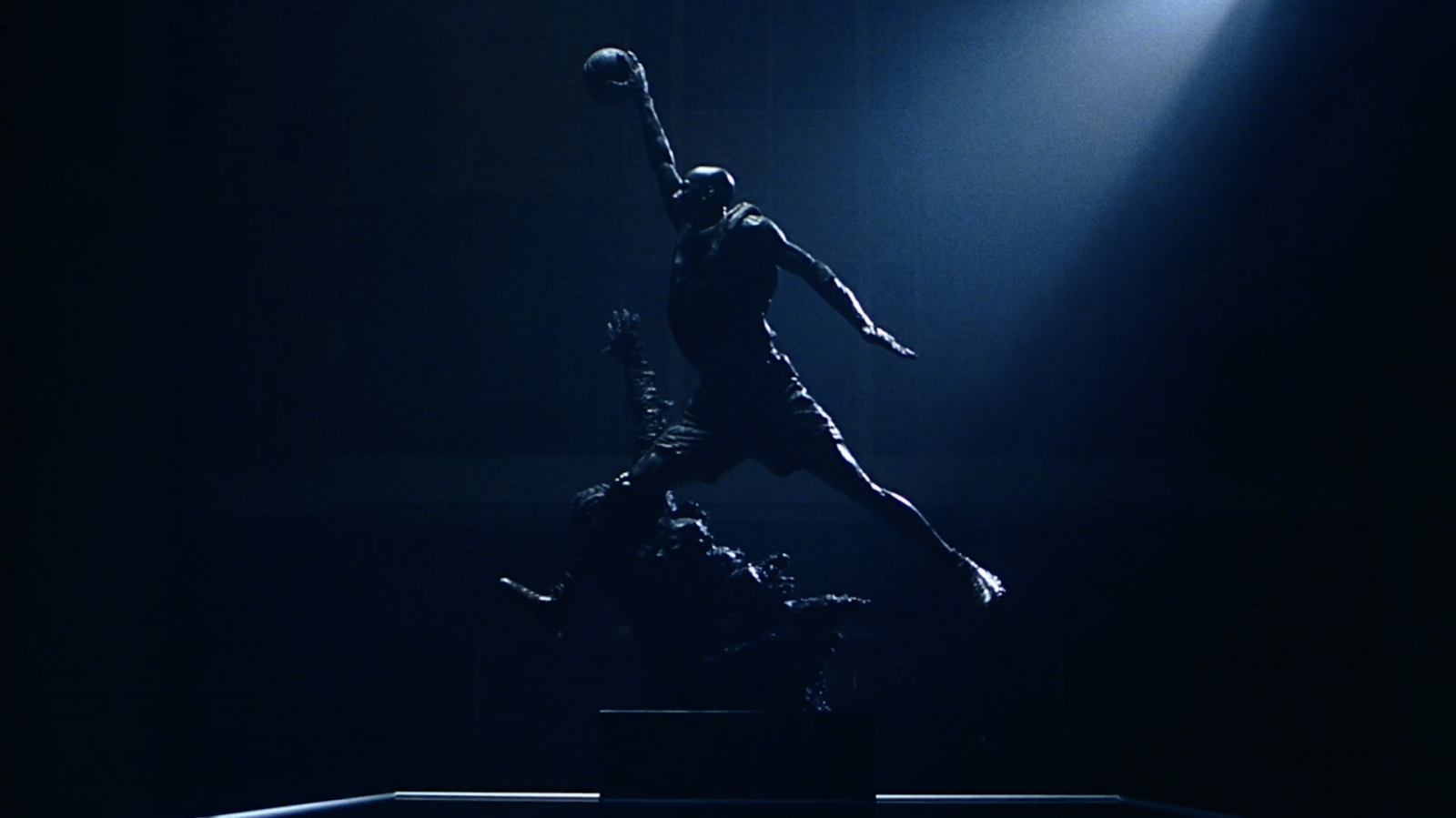 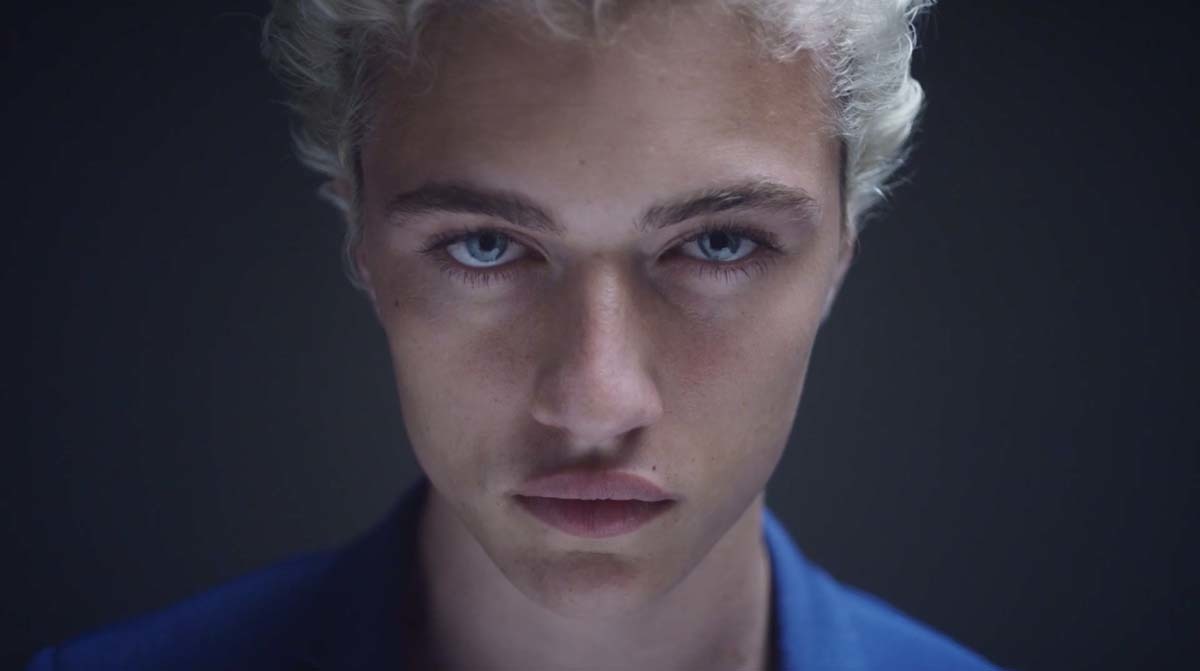 David M. Helman is known for his hauntingly cinematic imagery and surreal use of visual effects, which has lead him to work with some of the most exciting artists in music. Including The Weeknd, Khalid, Travis Scott, Glass Animals, Skrillex, James Vincent McMorrow and Zayn. His choreographed film for “Cold Little Heart” for Michael Kiwanuka was nominated for Best Cinematography at Camerimage in 2017. His surreal series of performance films for Vince Staples has confirmed David’s style as an exciting and innovative young filmmaker.

Back to David M. Helman's Films