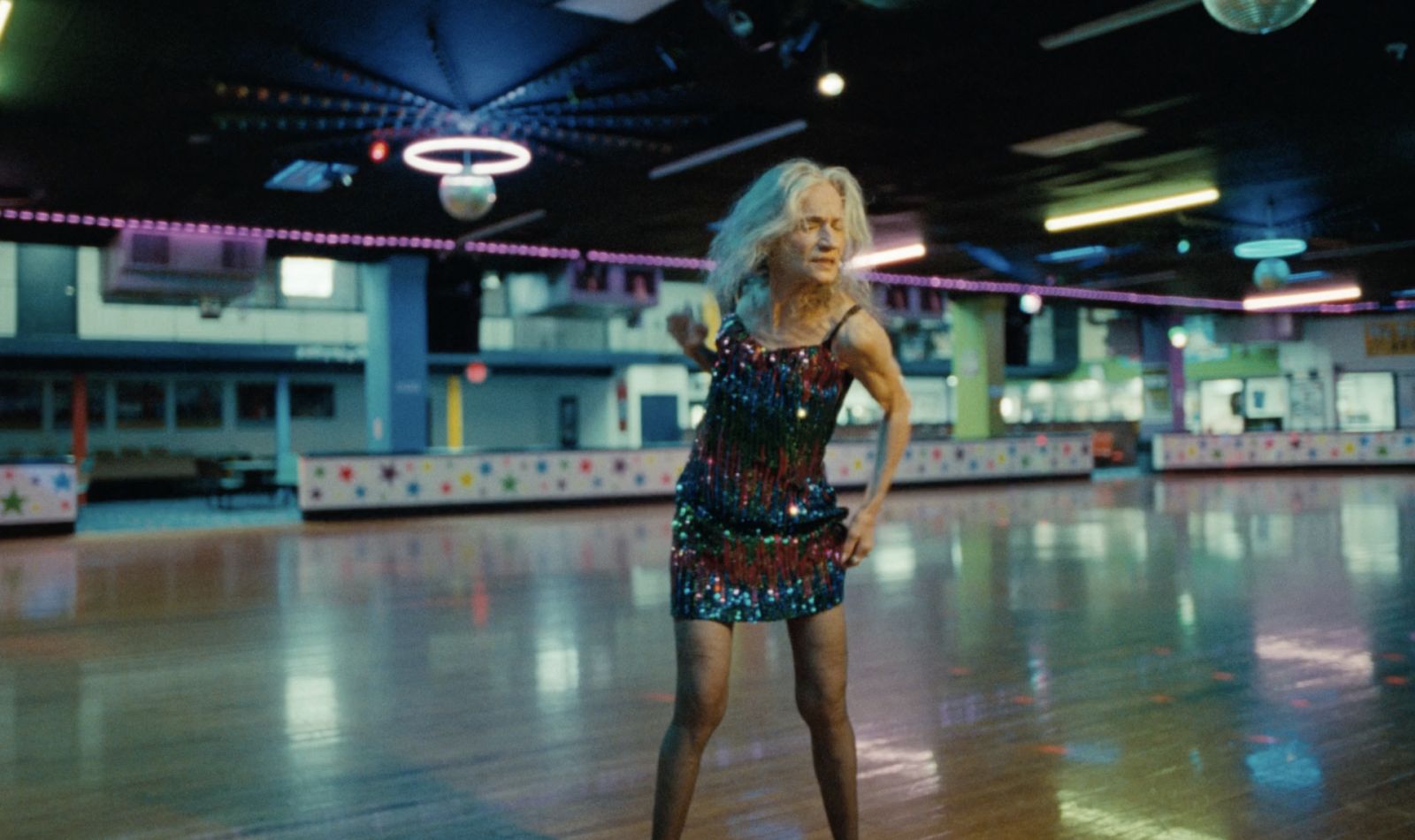 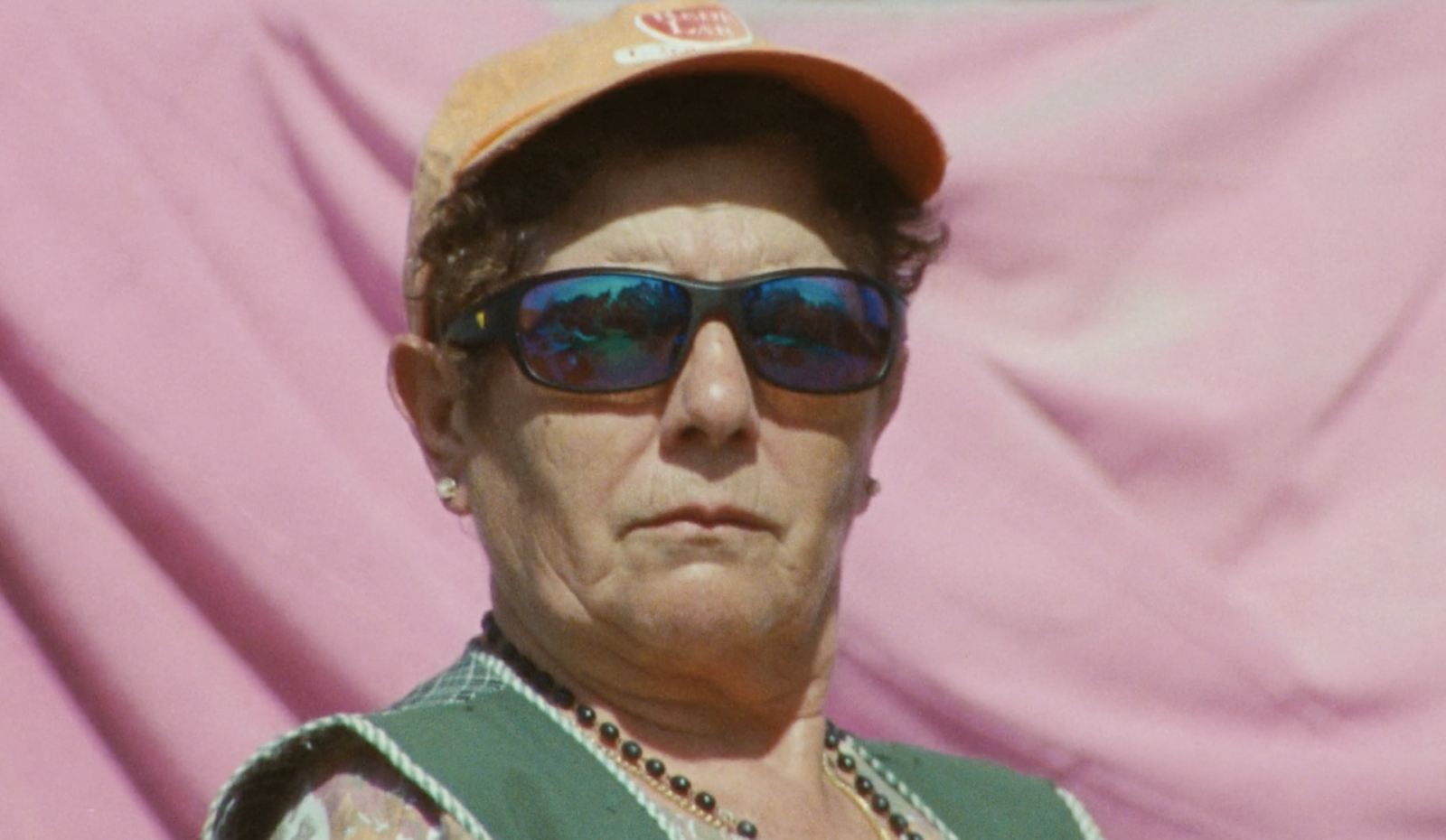 Gohu All Will Be Cool
Directed by Daniel Soares 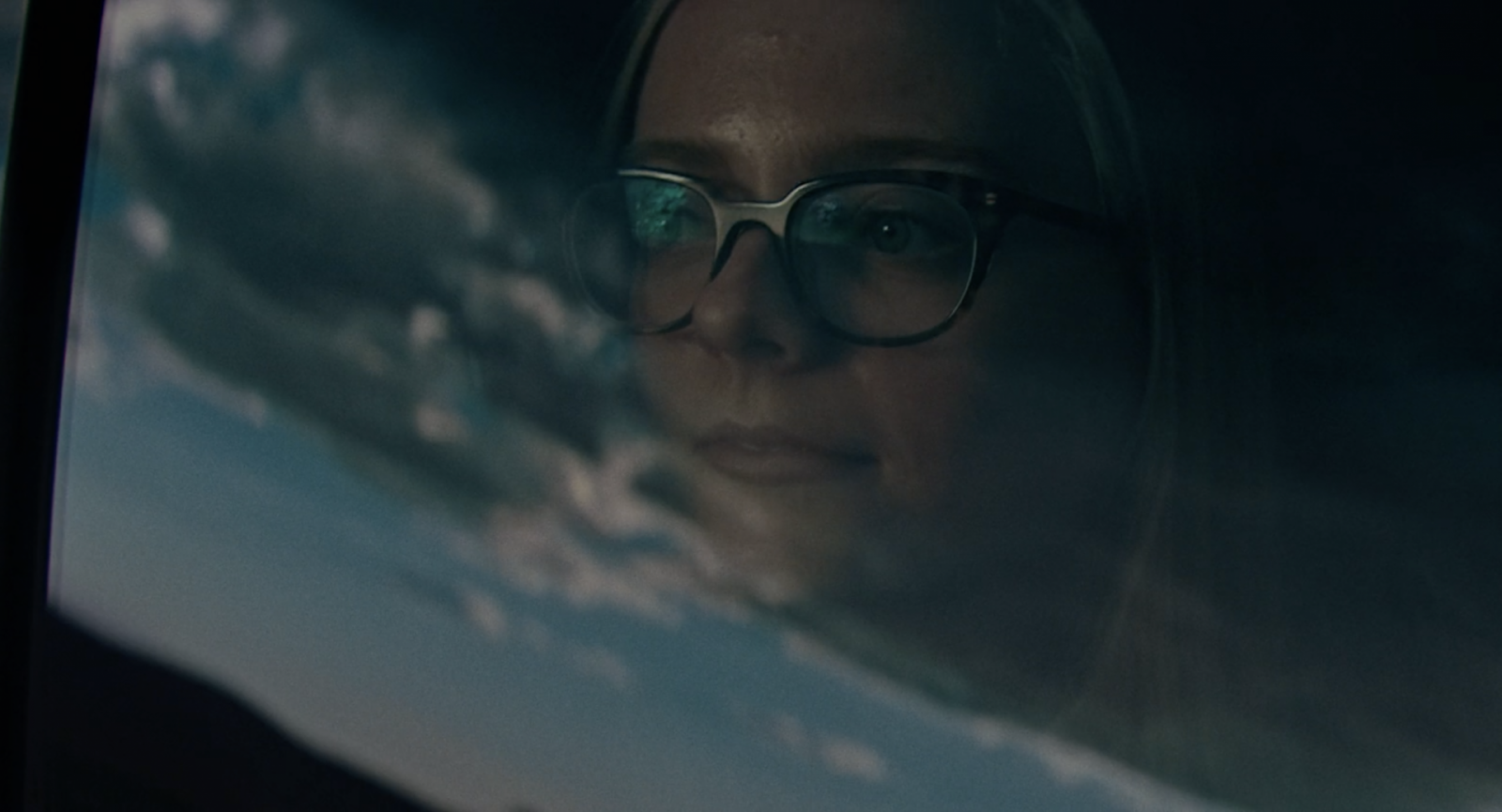 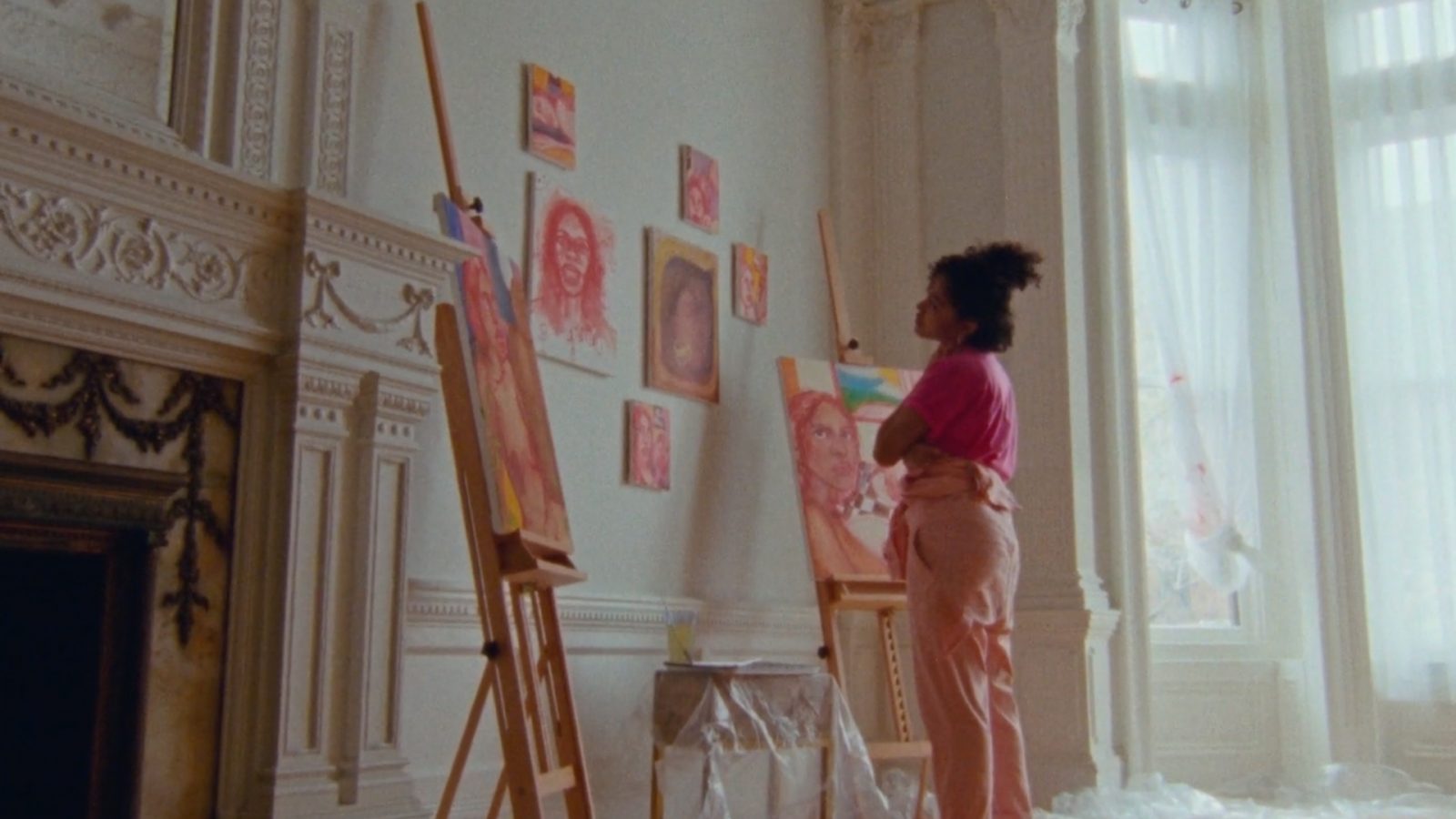 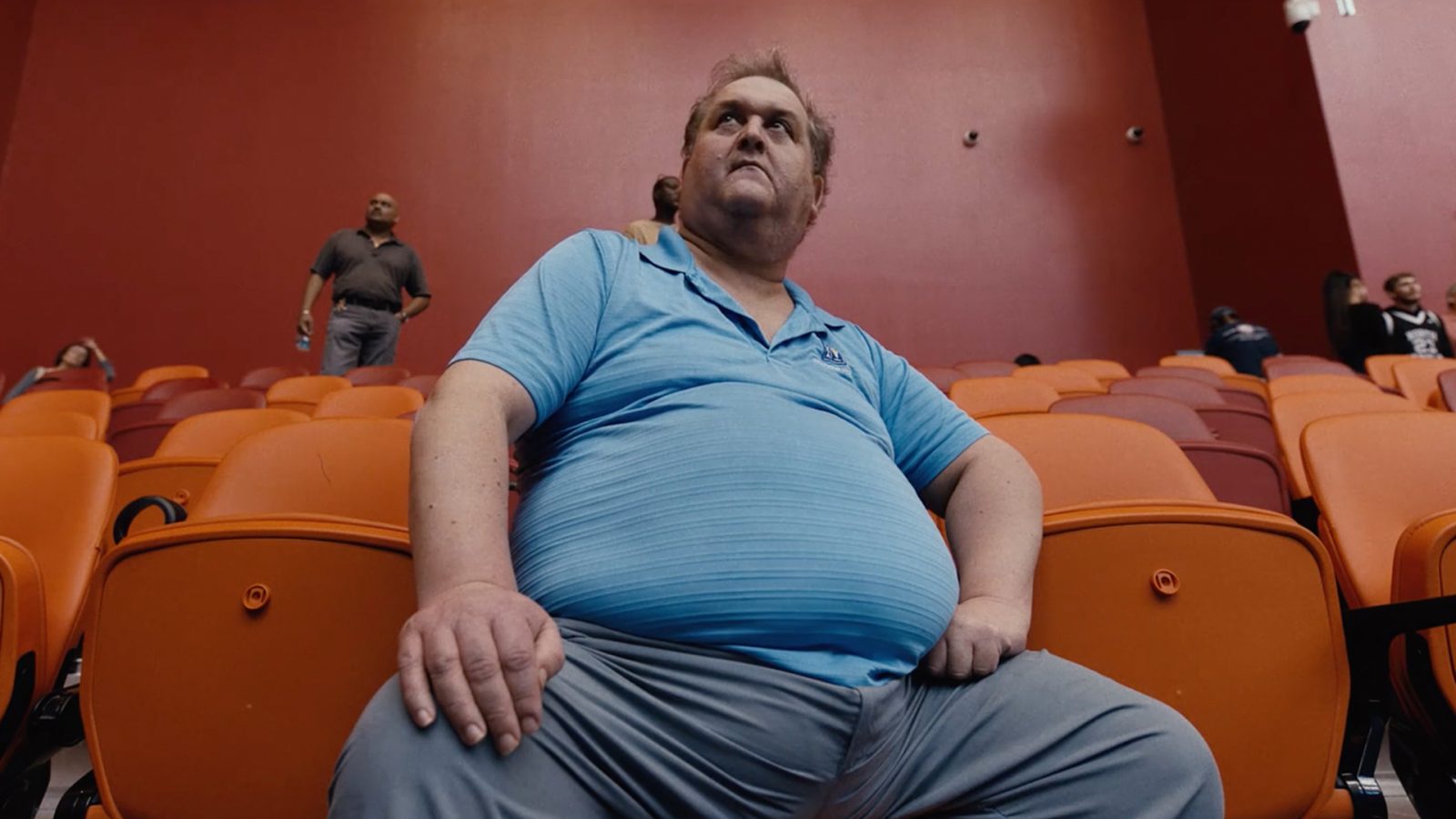 Daniel Soares is a film director & photographer based in NYC. He is from Portuguese decent but grew up in Germany – conveniently dominating all languages. His work reflects his interest in the quirks, oddities and passions of humanity. Before starting his career as a director, he worked as a creative at various agencies across the globe.

His films have been featured in The Guardian, NatGeo and New York Times & his photos exhibited at the International Center of Photography. Daniel has picked up awards at Cannes Lions, Clio, LIAA and ADC. He is a Young Guns 15 winner.

Back to Daniel Soares's Films