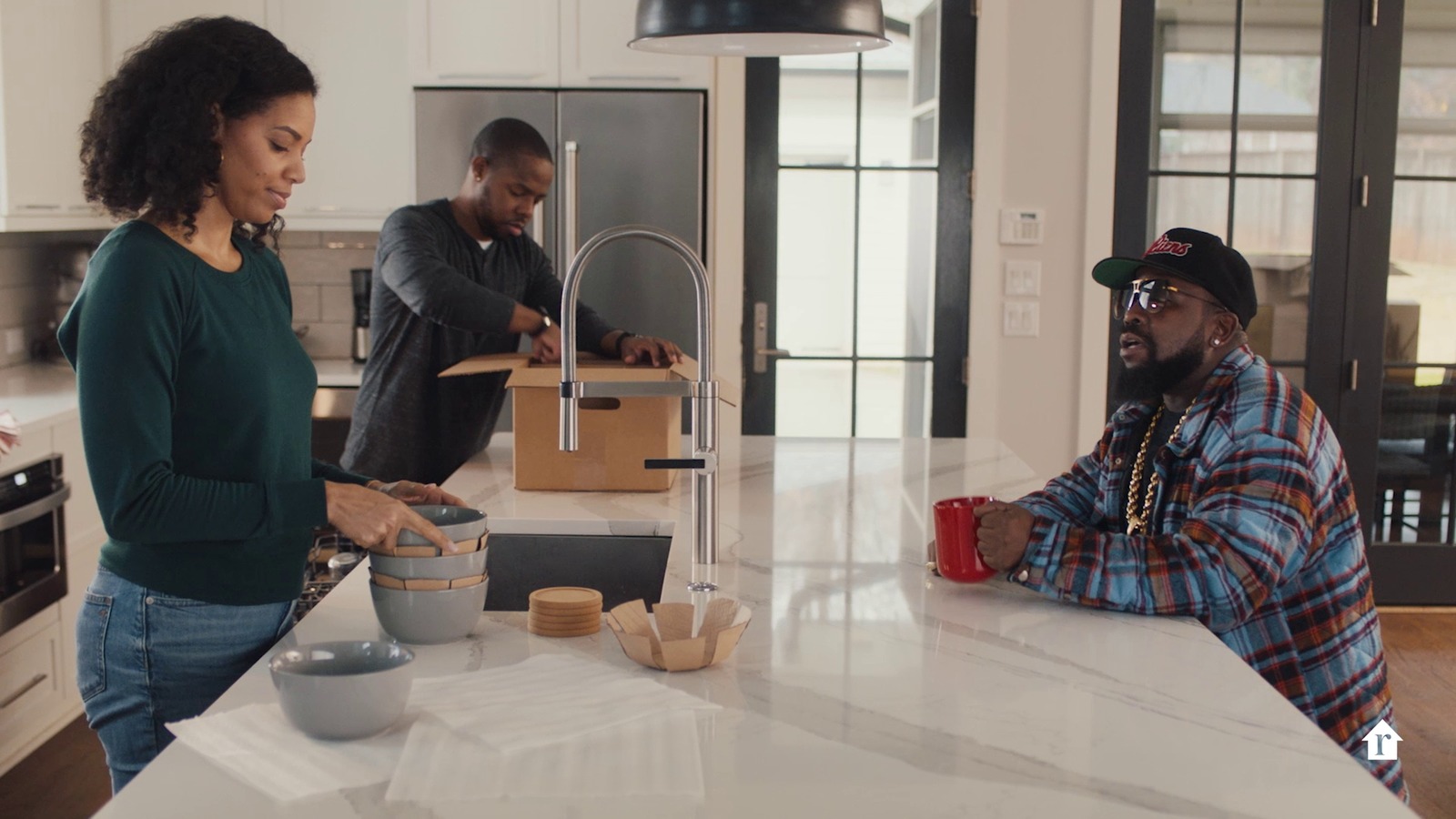 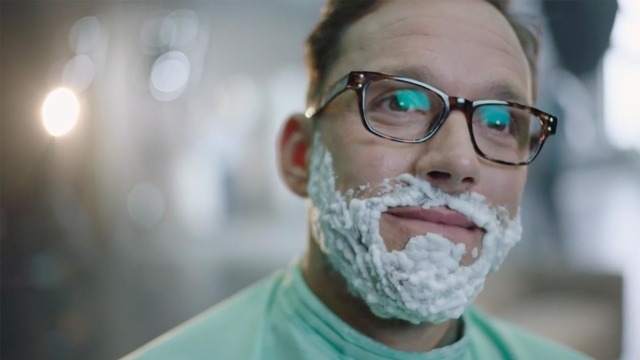 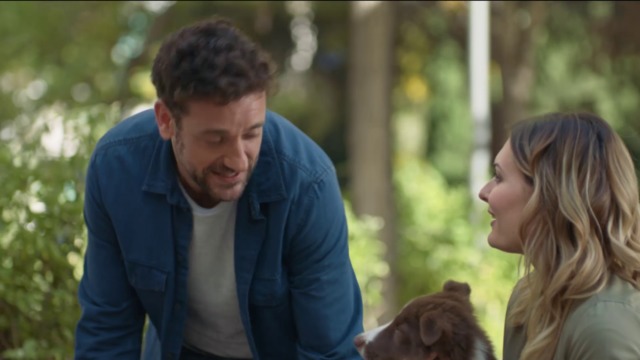 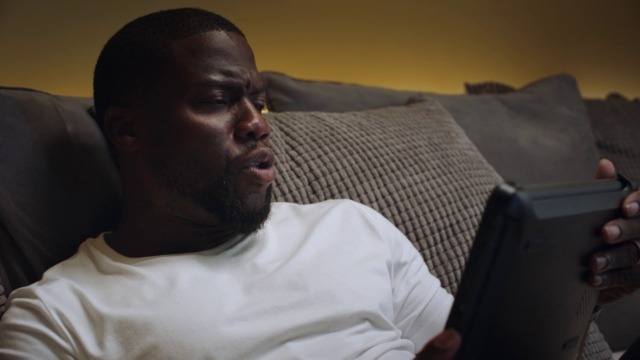 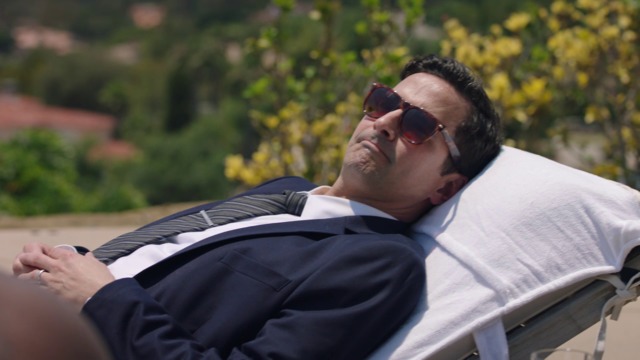 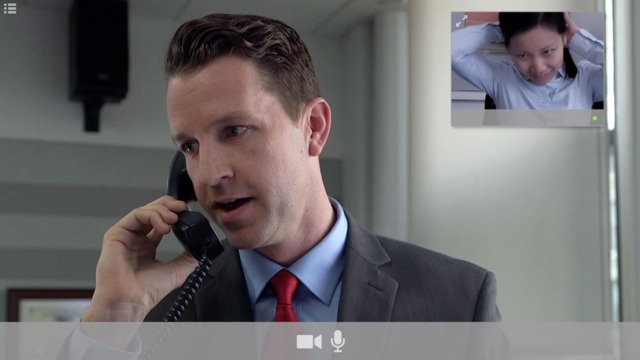 He started his professional career as a writer and creative director for top agencies such as BBH, CP+B, 180, and W+K. His first ad wasn’t even an ad—it was a TV show for Axe and MTV called Gamekillers which enjoyed a two-year run. Following that, he created a one-hour special for NBATV and adidas called The Brotherhood as well as The Rocket Project for Sony and Discovery Channel. His passion for creative development and execution lead him to a full transition to the directing side of the business where he’s been able to bring his understanding of the client/agency relationship in order to provide a unique perspective.

In 2013 he wrote and directed the adidas-produced basketball documentary The Return that followed the comeback of Chicago Bulls NBA MVP Derrick Rose. His ‘World’s Toughest Job’ campaign for American Greetings garnered over 30 million views and won The Grand Effie, a Cannes Lion and a Webby Award. His comedic IKEA “Meet The Stars of the IKEA Catalogue’ took top honors for Best Casting for Commercial at the CDA, Clio’s, and Ciclope Awards respectively. He lives in Venice, CA and despises nothing more than writing in the third person.

Back to Amir Farhang's Films